LAUREL Thomas grows determined to save her pregnant stepdaughter Gabby from Kim Tate’s clutches next week in Emmerdale.

The Queen of Home Farm – who is played by Claire King in the ITV soap – was thrilled when Gabby told her she was pregnant with her son Jamie’s baby and manipulated her into moving in. 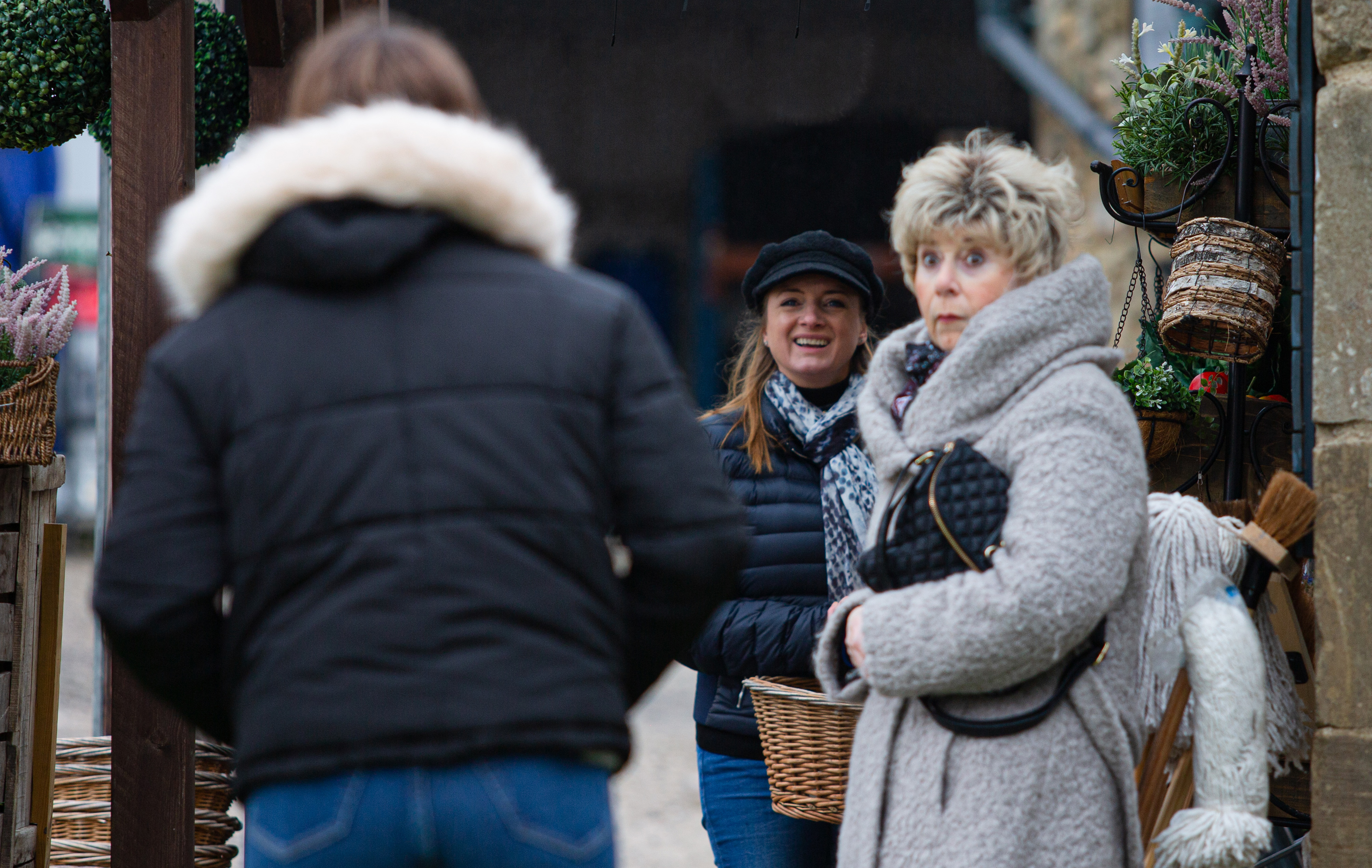 Jamie, on the other hand, wants nothing to do with Gabby or the baby, and is determined to make her get an abortion.

Next week’s episodes of Emmerdale will see Gabby berate Nicola for telling Bernice about her pregnancy and is scathing about her mum, leaving Nicola and Diane shocked.

Later, Laurel meets Gabby in the Woolpack and struggles to bite her tongue as Gabby dismisses her concerns about Kim.

Jamie interrupts their discussion and apologises to Gabby, asking her out for dinner. 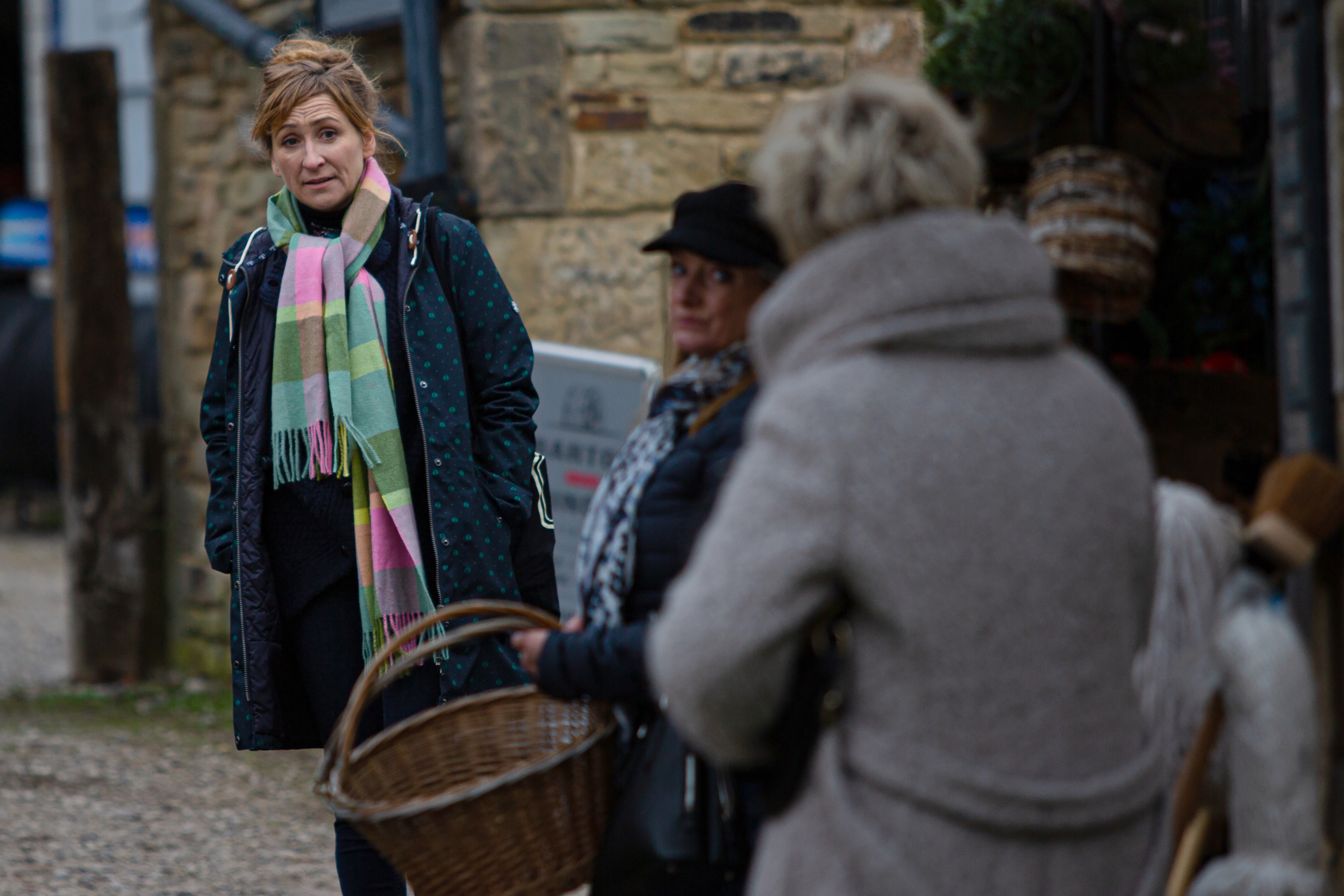 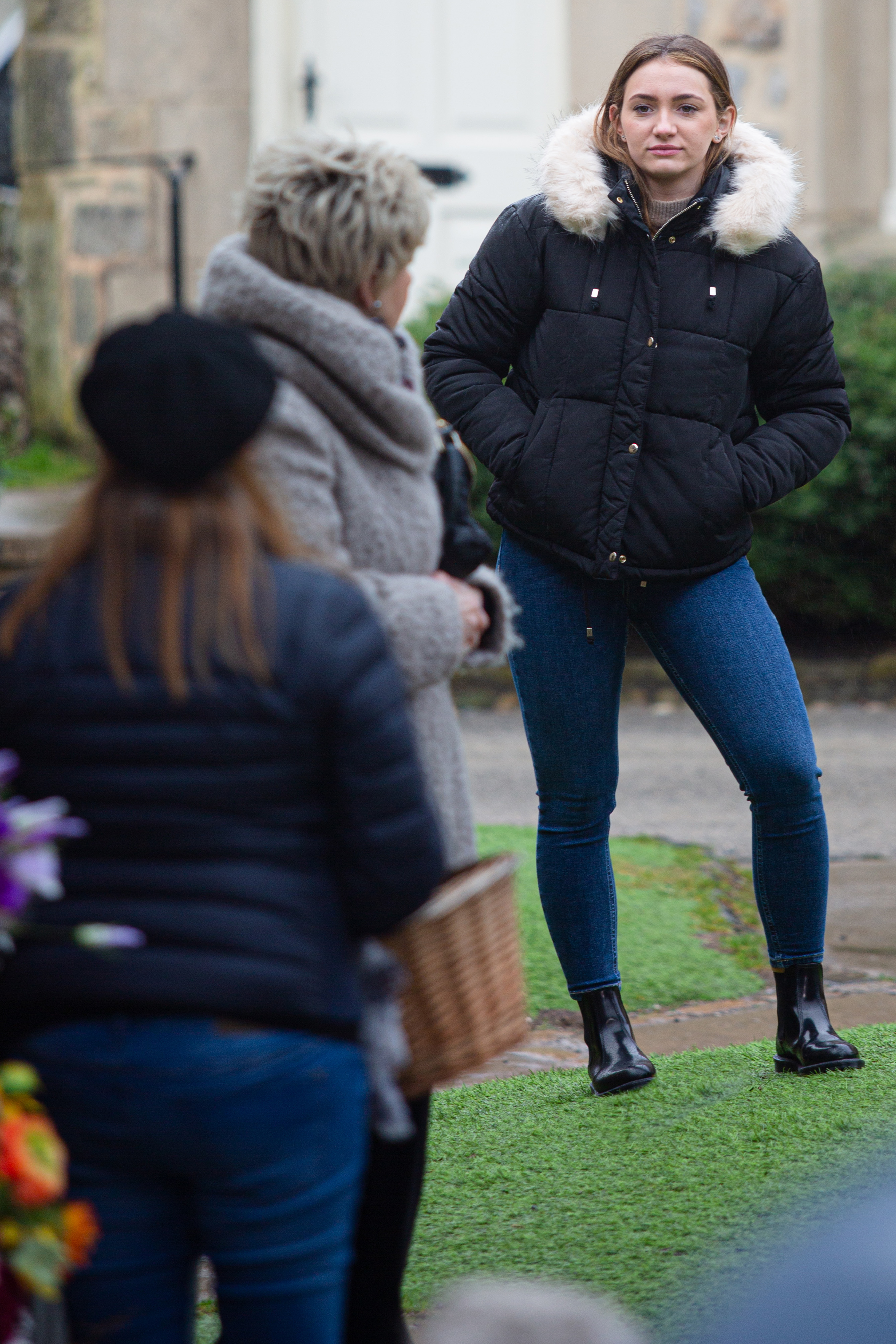 Laurel is suspicious of Jamie’s antics, and worries for Gabby when she immediately laps it up.

Later, Will tells Dawn that Gabby is carrying Jamie’s baby – and that she's moved into Home Farm.

Dawn rushes round to the vets and dumps Jamie on the spot.

Mack later finds Jamie drowning his sorrows in the pub and suggests a scheme that would resolve his problems. 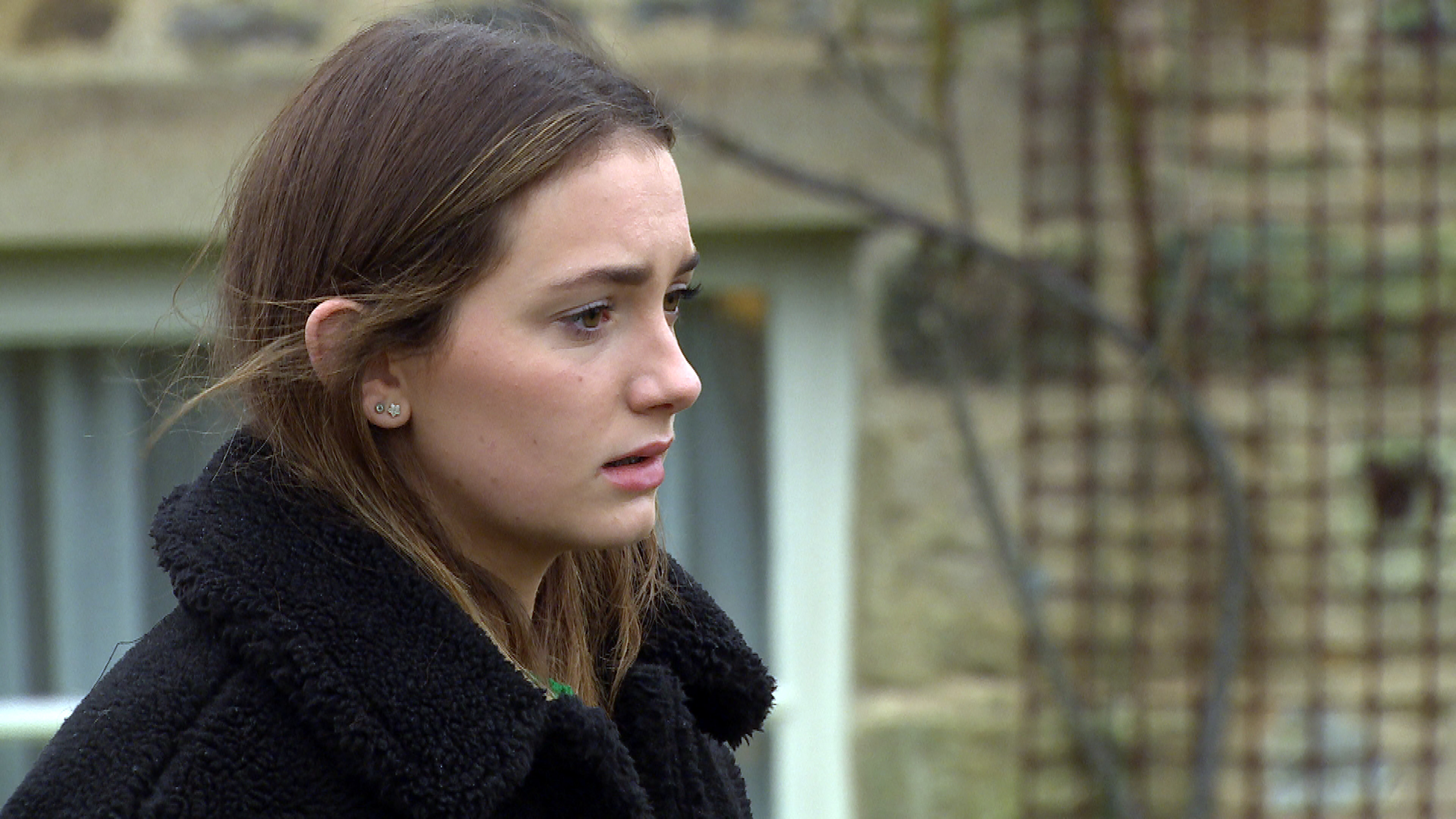 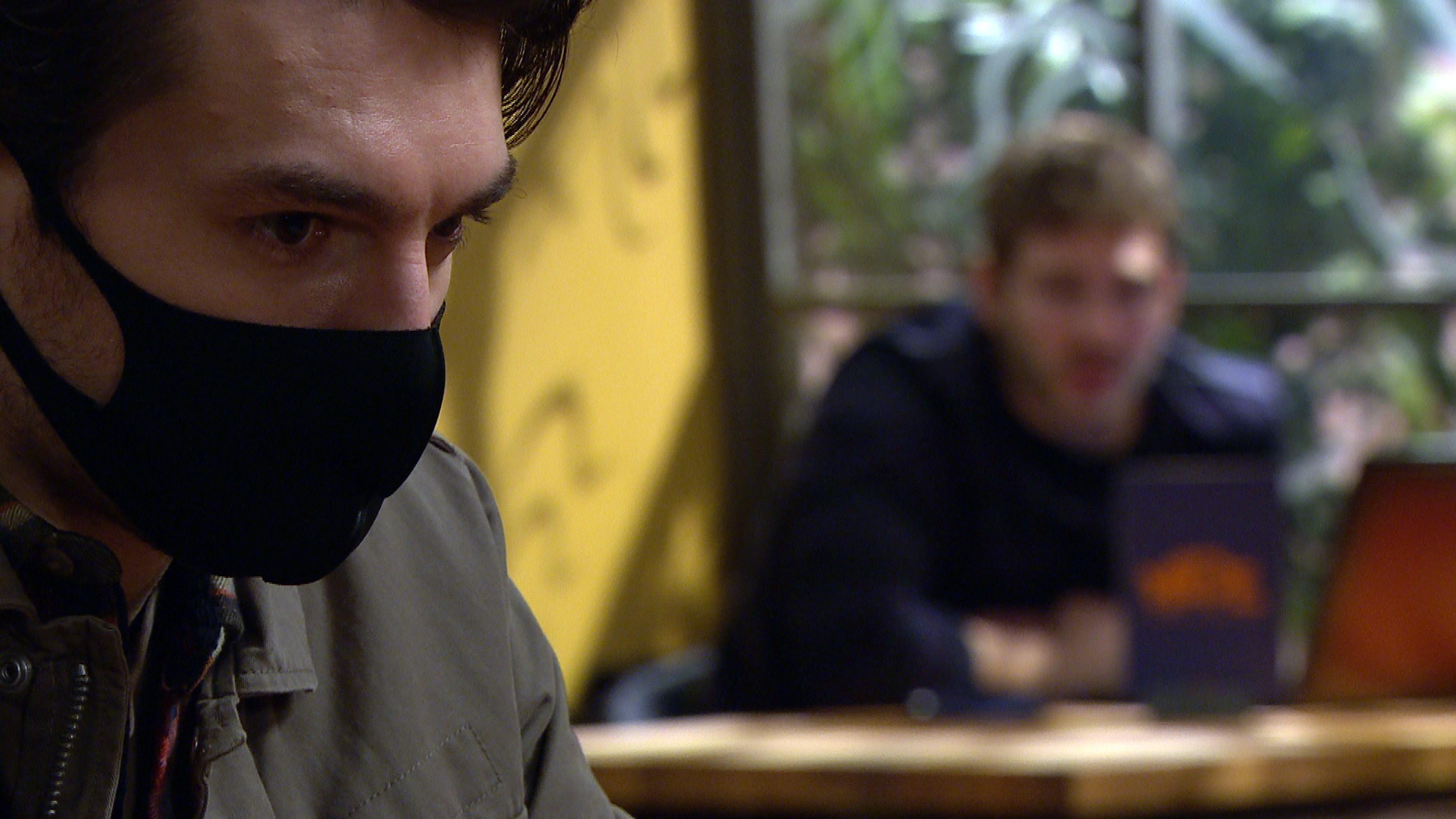 Jamie is horrified by the idea but agrees it would sort his problems.

What are they planning?

Speaking about her character Kim’s designs on Gabby’s baby and plan to secure her empire for years to come – actress Claire King recently revealed to Metro.co.uk: "She knows exactly what she’s doing. She wants to look after Gabby and the baby. She goes through all these emotions and it has to be all sorted with Laurel too as she’s her mum for the moment.

“She wants to support Gabby in doing the right thing – which is whatever Kim wants, basically. She listens to her, she bites her tongue and gives her the chance to move in, decorate, have friends in, buy her whatever she needs."

Claire continued: "That’s Kim pulling her strings – she is hoping this will get rid of Dawn but they keep getting thwarted. Kim has to push herself to do something not very nice in the future.

"She wants Gabby in with the baby, Dawn out and she now has to start manipulating Jamie into thinking he needs to be with Gabby for the sake of the empire."