Elvis Presley starred in a number of films during his career, when his vocal stylings had just taken off. He starred in musicals, while also making strong dramatic performances as well. Now fans have the chance to choose which of his movies is best.

Elvis Presley’s manager, Colonel Tom Parker, was persistent in trying to build an empire for his act.

Luckily, that paid off when on March 26, 1956, the singer auditioned at Paramount for a supporting role in The Rainmaker. 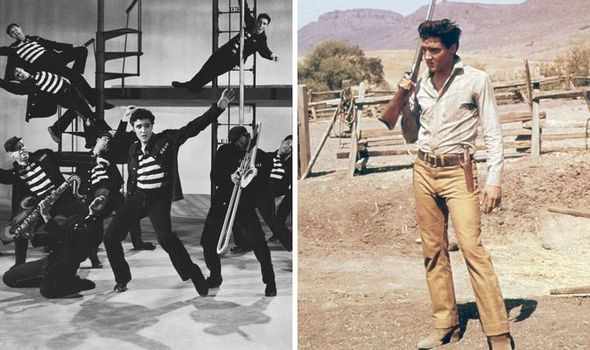 Presley did not get the part, but it was the thing he needed to see him sign up with Paramount Pictures to make movies with them, though he was also allowed to make films with other studios as well.

The singer was soon to become an actor as well, and spent a great deal of the 1960s making movies, while often contributing to the soundtrack.

His first film was Love Me Tender, which of course included Presley singing the title song, despite not being the lead actor.

However, that was soon to change, as Presley’s next film, Loving You of 1957, saw him in the starring role, which was a trend to continue for some time. 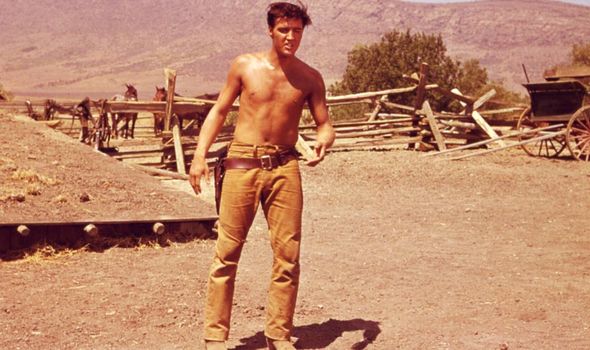 Presley of course wanted to act in more than just romcoms or romances, and even starred in a Western, Flaming Star (1960.)

Presley also took on some difficult subjects in his work, such as in It Happened at the World’s Fair, where he played a pilot that was down on his luck and struggling to make ends meet.

Here is the full list of Elvis Presley’s film performances:

Wild in the Country 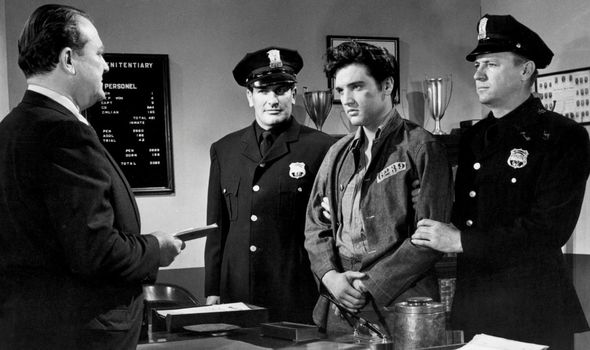 It Happened at the World’s Fair 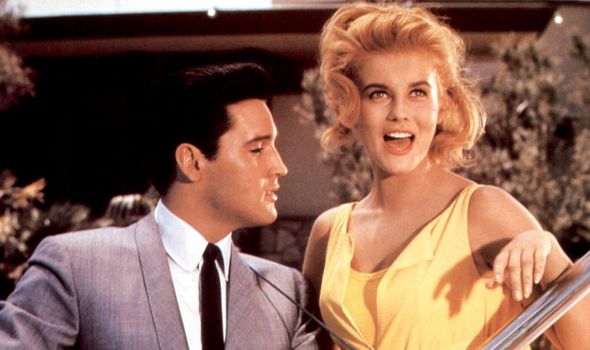 The Trouble with Girls

As well as feature films, Elvis also performed in two concert documentaries: Elvis: That’s the Way It Is and Elvis on Tour.