EASTENDERS fans think that the soap will go off air due to lockdown and use flashback episodes to explain what happened to the characters.

The BBC One soap halted production last month due to the ongoing coronavirus pandemic, and aren't sure when the cast and crew will be able to return for filming. 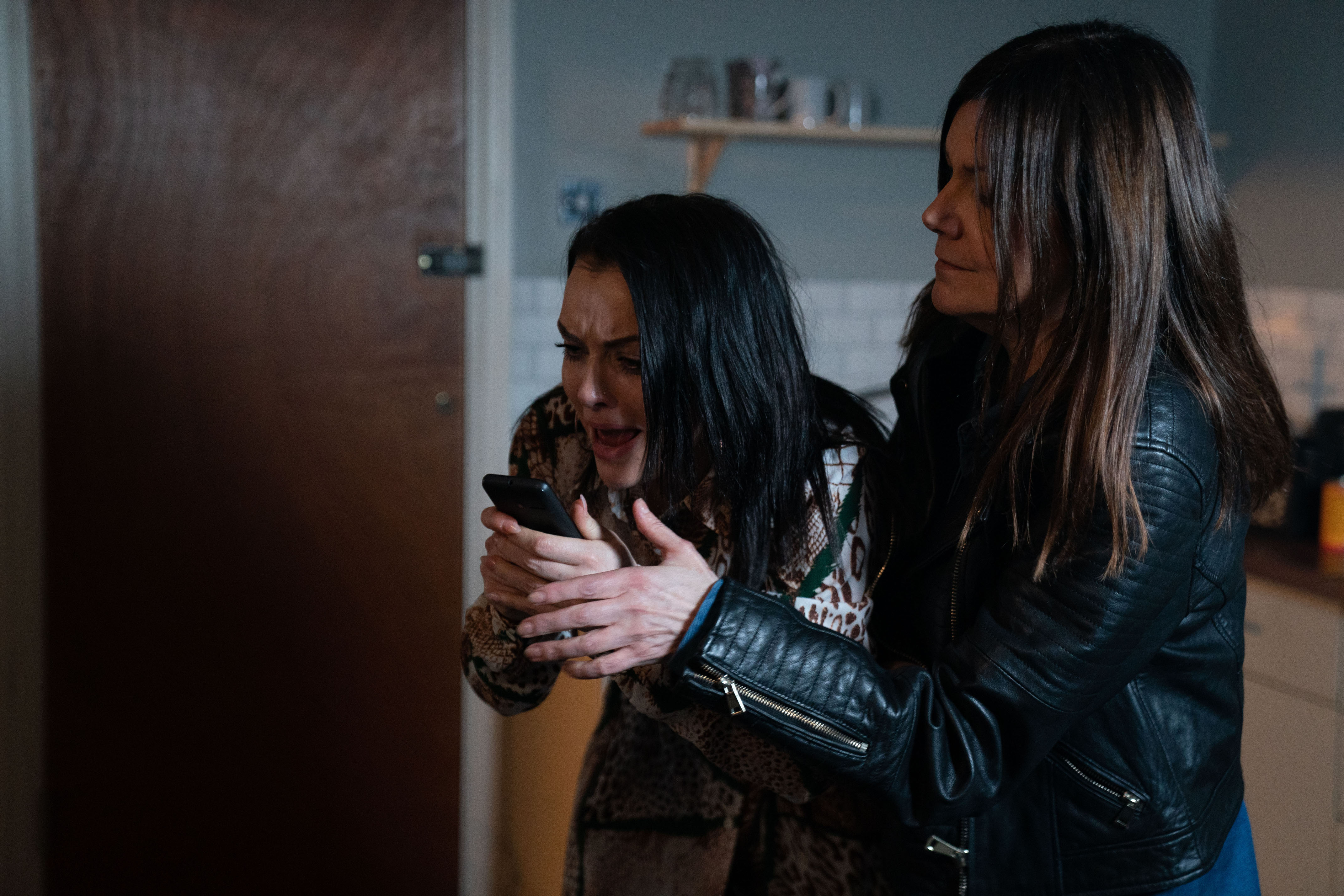 Bosses also halved the amount of episodes shown per week to just two with the hope that the content they already have will be enough to last lockdown.

However, fans are now starting to worry that they might run out of episodes – forcing EastEnders to go off air entirely.

Discussing how producers may approach the dilemma, viewers have suggested that the new episodes should not pick up where the old storylines left off, and instead they should use flashbacks to wrap up loose ends.

Writing on a soap forum, one fan wrote: "If the show had to take a break, I would centre the relaunch episode on Sharon being owner of the Vic and throwing a re-opening party, gathering all the residents together. 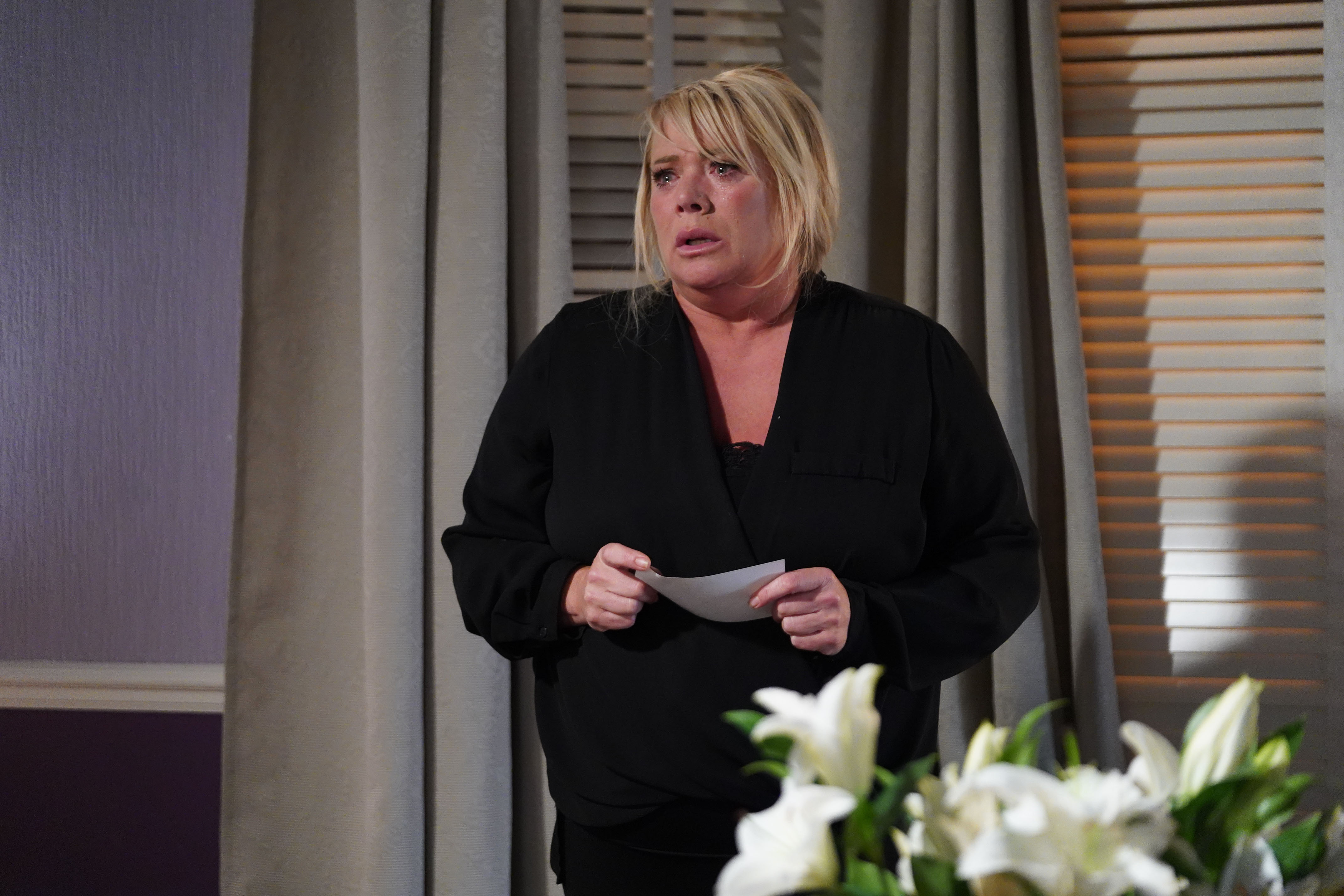 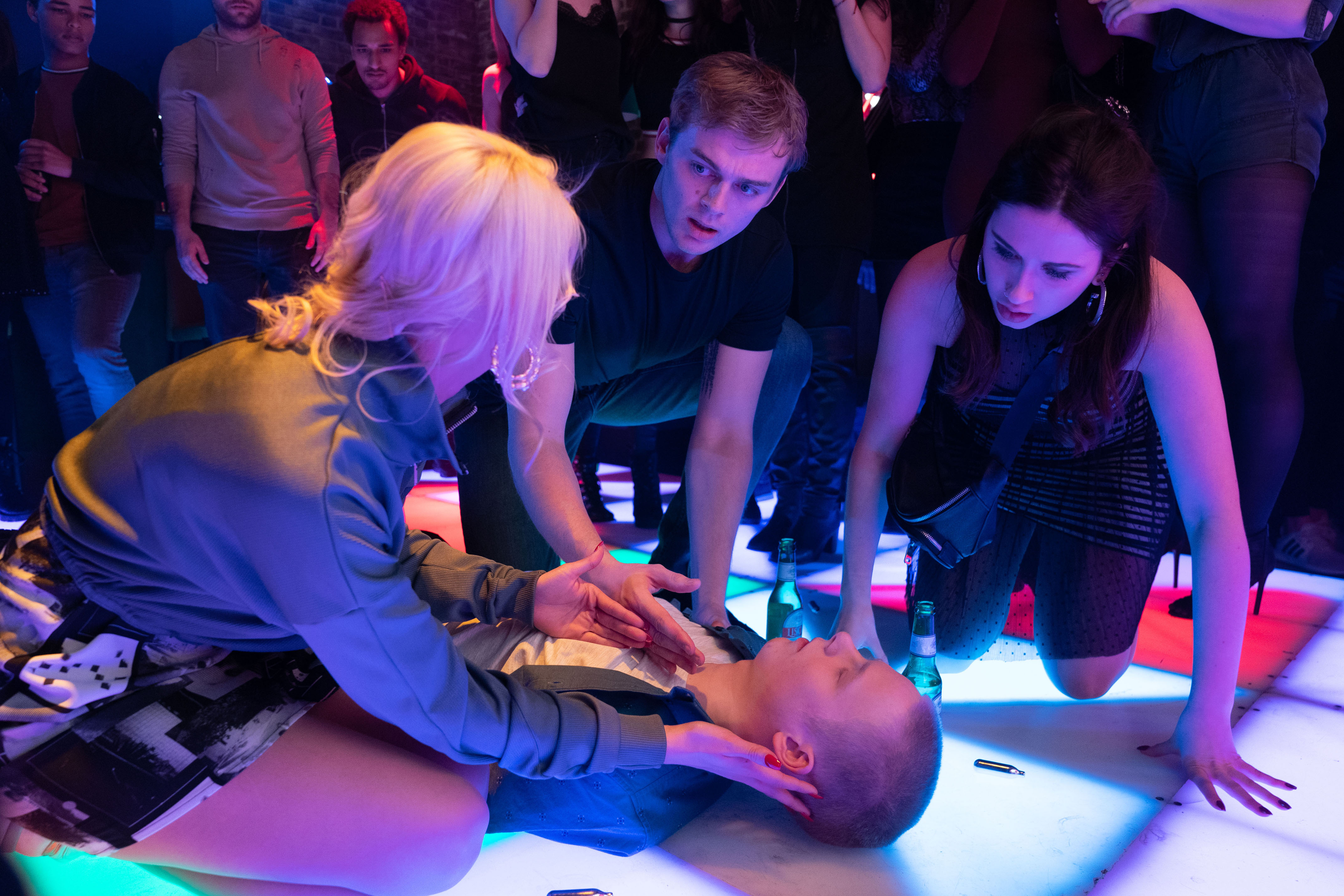 "We would see all the characters in one setting and see how relationships have altered and hints of different story developments.

"Over the weeks, it would then flashback to show what has changed leading up to the re-opening party."

Others were on board with the concept, sharing their agreements in the comments.

Another theory was to have all episodes since the devastating River Thames boat crash be "a dream" – but fans were quick to dismiss the idea.

The original suggestion read: "Assuming the show will return in September, I’d have it turn out that all the episodes following the boat disaster in February were in fact dreams by many of the various characters. 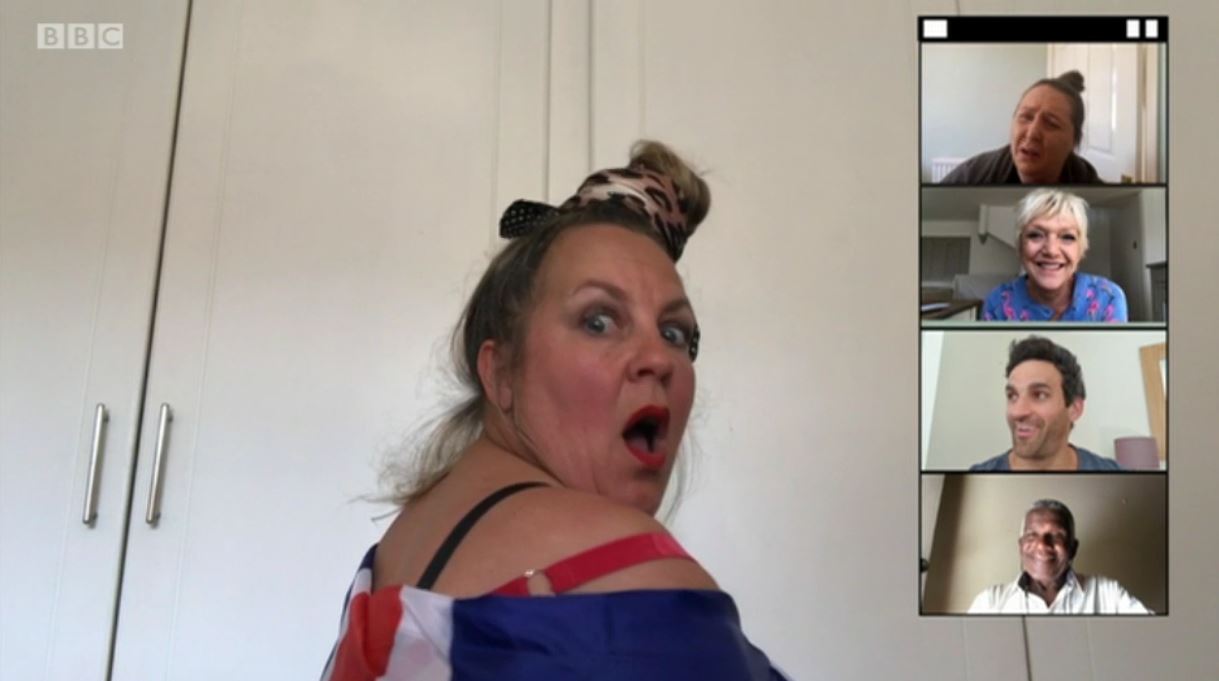 "Some of the events of those ensuing months would turn out to have been real and some wouldn’t be, like Sharon turning over Kayden to Karen. They would illustrate how the residents of Walford were dreaming of life in a spring of 2020 where a lockdown didn’t occur."

Earlier this week, BBC drama controller Piers Wenger said that EastEnders was "not ready" to safely resume filming yet – but suggested quarantining actors together so that new content can be made.

He said he would consider options to "[quarantine] actors and crew in order to allow actors to interact in the same space" in the future – while still respecting social distancing guidelines.

Last week, the cast reunited via webcam as part of a skit for the BBC's Big Night In.

CORONAVIRUS CRISIS – BE IN THE KNOW

To receive The Sun's Coronavirus newsletter in your inbox every tea time, sign up here.