For two years Rose Ayling-Ellis has portrayed Frankie Lewis on EastEnders, as the first deaf actor to have a regular role on the BBC soap. Since stunning audiences with her iconic performances on Strictly Come Dancing, her popularity has continued to rise too, but now there could be an even bigger opportunity for the inspiring actor thanks to a potential new sci-fi role.

Rose Ayling-Ellis waved goodbye to EastEnders with an emotional Instagram post where she reflected on her achievements on Albert Square.

Since her announcement, Rose’s next move has been widely speculated and some fans believe they have cracked the next starring role of hers.

The new Doctor Who was announced as Sex Education’s Ncuti Gatwa, but his companion has not yet been confirmed.

A few keen fans of the BBC sci-fi show believe it is the Strictly Come Dancing winner who will take on the character of the Time Lord’s sidekick. 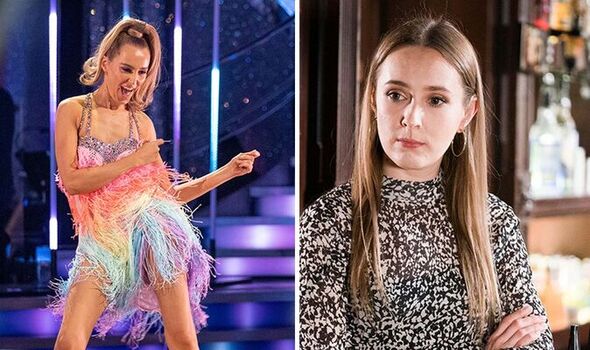 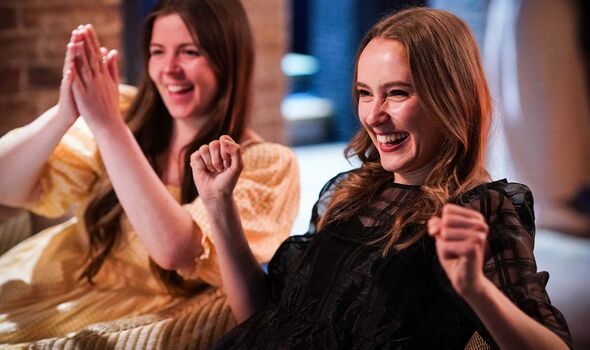 Doctor Who’s huge fanbase seems to have selected their chosen companion for Ncuti and it would surely be a popular choice for viewers of the long-running BBC show.

Beneath a photo of Rose photoshopped beside the iconic TARDIS, Doctor Who fan Owen added to the speculation on Twitter.

He tweeted: “Rose Ayling-Ellis has spoken about her new job role… ‘You will find out more at the end of this month. I’m not allowed to say anything.’ I wonder if this could be for #DoctorWho?”

Another fan excitedly tweeted how inspirational the actor had been to them and gave their strong approval for her to get the role. 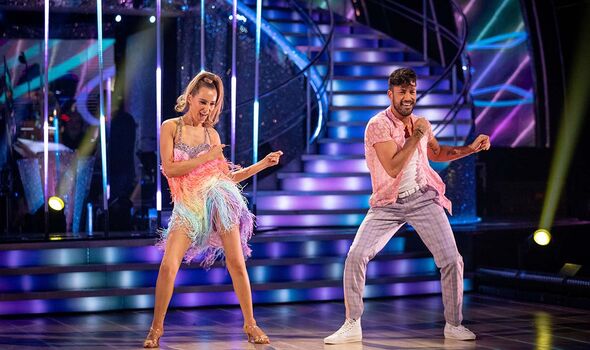 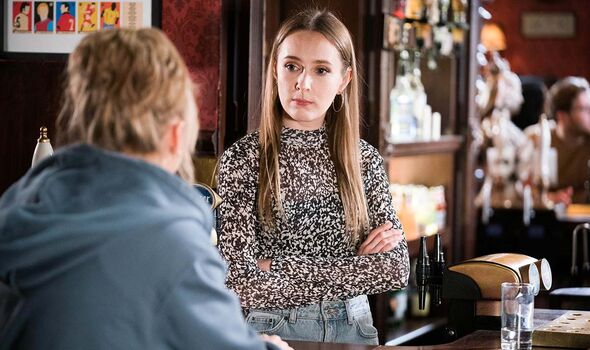 Andrew Batchelor shared: “Having an actor who started out in Dundee being the next Doctor and an actress who could be the first companion with a disability would be a dream come true for me!”

The excited ambassador for Dundee continued: “I really really hope this is true!”

Fans of the widely adored sci-fi show shared their joy and appear to be putting pressure on showrunners to include Rose.

Fanpage BBCWilliamWho tweeted: “Okay, the fact the very reliable reporter for The Mirror is now reporting on this rumour, I’d say it’s VERY likely Rose is the new Doctor Who companion.”

They added: “I’m trying to not get my hopes up too much… But herself and Ncuti would be iconic.”

More fans continued to add fuel to the speculation and not only were Rose’s acting credentials praised, but her personality as shown with Giovanni Pernice on Strictly was also a winner with fans.

He added: “I would love to see more representation of deaf people like me on DW.”

There are no odds from bookmakers on who will be the next companion, but Rose would surely be up there.

Matt Smith Emmy Campaigner tweeted: “I still don’t believe rumours fully until they’re confirmed, but if I were a betting man and Rose Ayling-Ellis ISN’T the next companion I would be losing money.”

The next series will celebrate 60 years of Doctors, Daleks and of course the iconic TARDIS being on BBC screens.

Jodie Whittaker became the 13th Time Lord of the sci-fi drama but will bow out from the role in a special episode in October.

Her final scenes will involve a homage to previous Time Lords, including David Tennant and will feature the passing of the reigns to the new Doctor too.

Ncuti should start filming scenes for the new series in November.

Express.co.uk approached the BBC for comment, but they declined.

Doctor Who returns to BBC One in October 2022