STACEY Slater blames herself as pregnant Ruby Allen is rushed to hospital next week in EastEnders.

Ruby falls down the stairs this week during a furious showdown with Stacey. 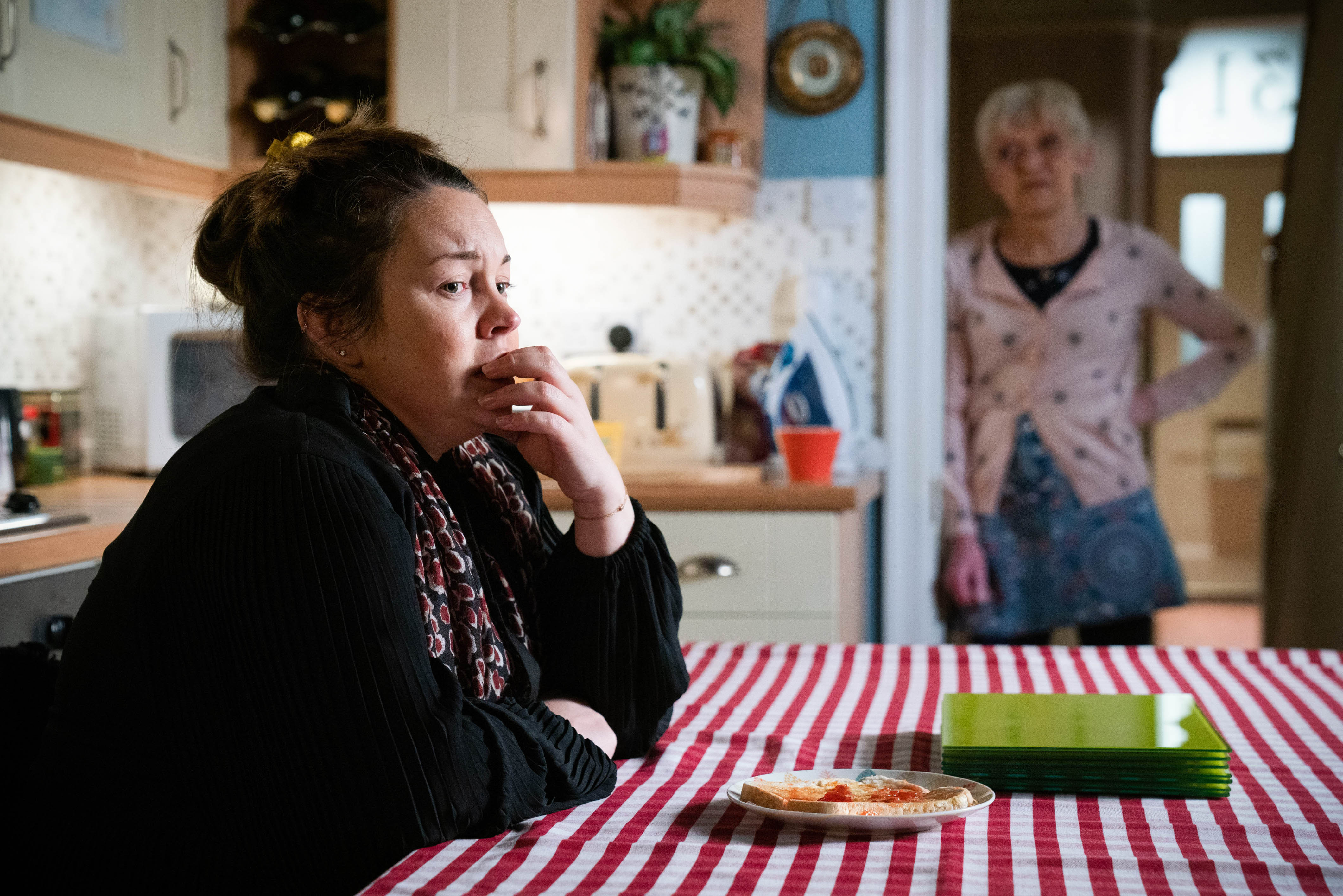 Next week viewers will see Stacey apologising profusely to Martin for what happened as he leaves the hospital.

Stacey then admits she blames herself for Ruby’s accident.

Later, Ruby tells Martin that Kush and Stacey locked her in her office and forced her to do a pregnancy test. 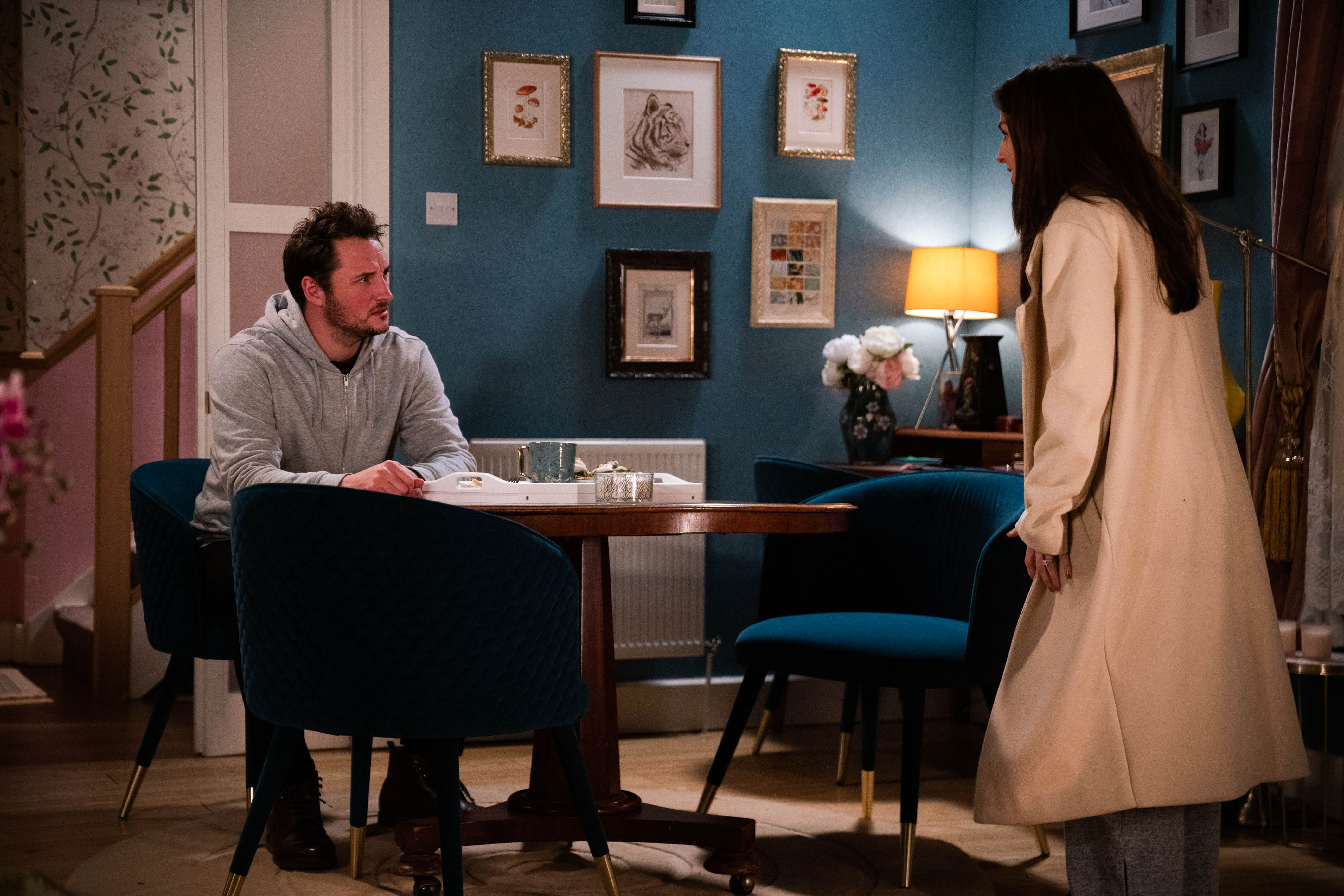 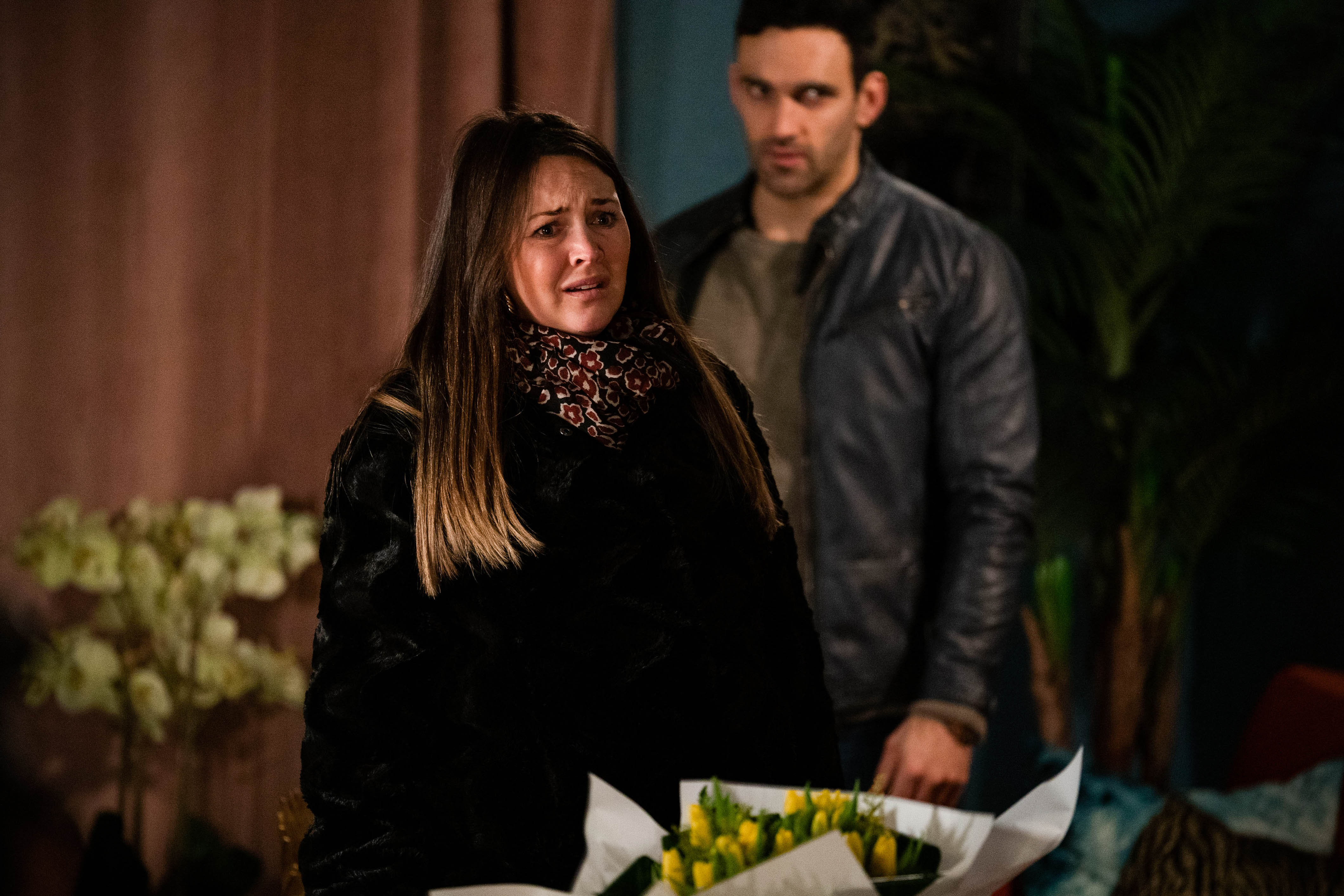 Kush tries to explain what happened but Martin sees red and punches him.

EastEnders viewers know that Martin and Ruby are in the middle of a feud over Martin, with Ruby pretending to be pregnant to trap Martin.

When Kush came clean to Stacey and told her Ruby had masterminded his escape plan with Arthur, Stacey grew convinced that Ruby was faking her pregnancy and hatched a plan to prove she was lying.

But as Stacey and Kush forced Ruby into taking a pregnancy test at the club, they were stunned when the test was positive.