Chantelle Atkins (played by Jessica Plummer) is set to bow out of the BBC soap this week, as the domestic abuse storyline between her and husband Gray (Tony-Alexander Smith) reaches its conclusion, and not in the way fans hoped. Kheerat Panesar (Jaskiranjit Singh Deol) is aware that Chantelle was afraid of the monster she married after trying to help her escape his clutches, but when he tries to explain that her seemingly doting partner is the one responsible for her death to her father Mitch Baker (Robert Griffiths), he could find himself getting blamed instead.

Mitch thinks, ‘Why is he [Kheerat] telling me this? Is he covering up himself?’ It’s big news

In upcoming scenes which will air on Friday, Chantelle will pay the ultimate, horrifying price in distressing scenes.

It’s not long before the terrible news reaches her parents Mitch and Karen (Lorraine Stanley), who are left utterly devastated.

His grief sends the protective dad into detective mode, as he demands to know what happened to his daughter.

As far as they were aware, Chantelle was happy at home and at work, meaning Gray is in the clear. 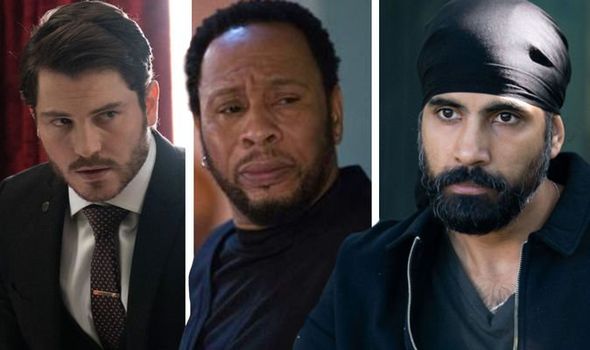 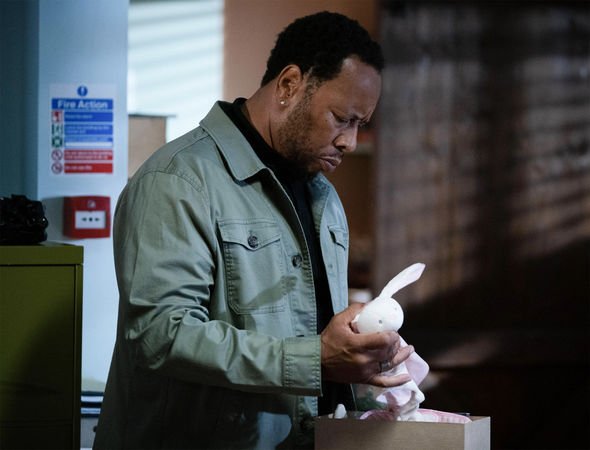 But when Mitch is approached by Kheerat who tries to tell him the truth about how his daughter was planning on leaving the villain, the grieving father’s mind goes into overdrive and he starts to believe that maybe this stranger standing before him could have something to do with her untimely demise.

Speaking in a recent interview, Roger who plays the grieving dad, said: “Firstly, Mitch wants to know who this man is.

“Kheerat is telling Mitch that his daughter was unfaithful to her husband – that’s the first shock. Then Mitch thinks, ‘Why is he telling me this? Is he covering up himself?’ It’s big news.”

Could things escalate as Gray learns of Mitch’s suspicions about Kheerat and adds fuel to the fire to save his own skin? 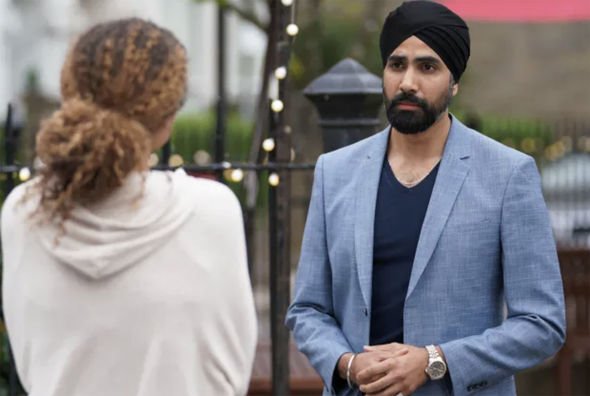 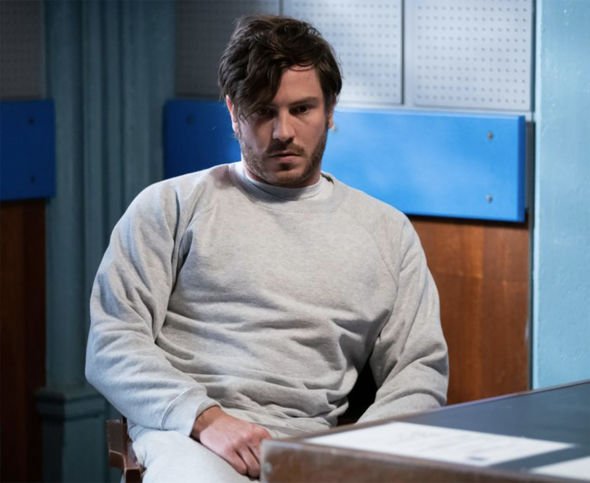 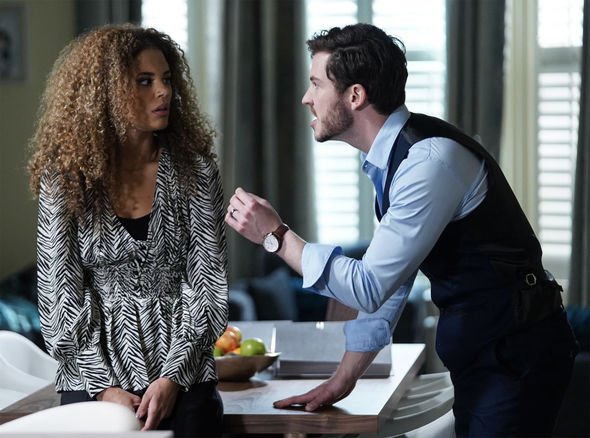 Fans know how much he hates the businessman after seeing him and Chantelle grow closer while they worked together, so he wouldn’t take much persuading to frame his enemy for murder.

Being a lawyer, he certainly knows how to cover his tracks as he plays totally innocent when questioned by the police.

It would be all too easy to paint the picture that Kheerat was the one Chantelle was afraid of, therefore has motive to kill her.

But when the gangster produces evidence of Chantelle’s memory box to Mitch, will the harrowing story begin to unravel?

The father-of-three clocks that there’s something strange going on between Kheerat and his son-in-law, who he’s had reservations about in the past.

But will Gray, who’s talent for hiding his monstrous side has allowed him to get away with the abuse for years, work his magic once again on the devastated parents?

Karen sees the lawyer as the perfect husband who provides for his wife and children and it would take an awful lot of persuading to believe he could be any different.

Even when Kheerat reveals all about his nasty temperament, Gray could have already laid the groundwork to cover his actions.

“Mitch is not immediately suspicious, he’s just in shock,” Roger went on to explain to Inside Soap.

“He’s in disbelief and denial, because he can’t believe Chantelle is dead. The first thing he asks is, ‘How did it happen?’ And when he asks that question more than three times, and nobody is answering in any clear way, that’s when it starts to bite at him. Then he begins to hear the whispers…”

Getting over the death of a loved one is one thing, but finding out another person close to them is responsible is unimaginable.

Will the grief-stricken parents believe Gray’s lies that Kheerat could be trying to cover up his own deadly actions?

EastEnders continues tonight at 7:35pm on BBC One.