Viewers had been concerned for the teacher – played by actor Stevie Basaula in the BBC soap – after last night's episode when it was revealed he has an illness that once nearly killed him. 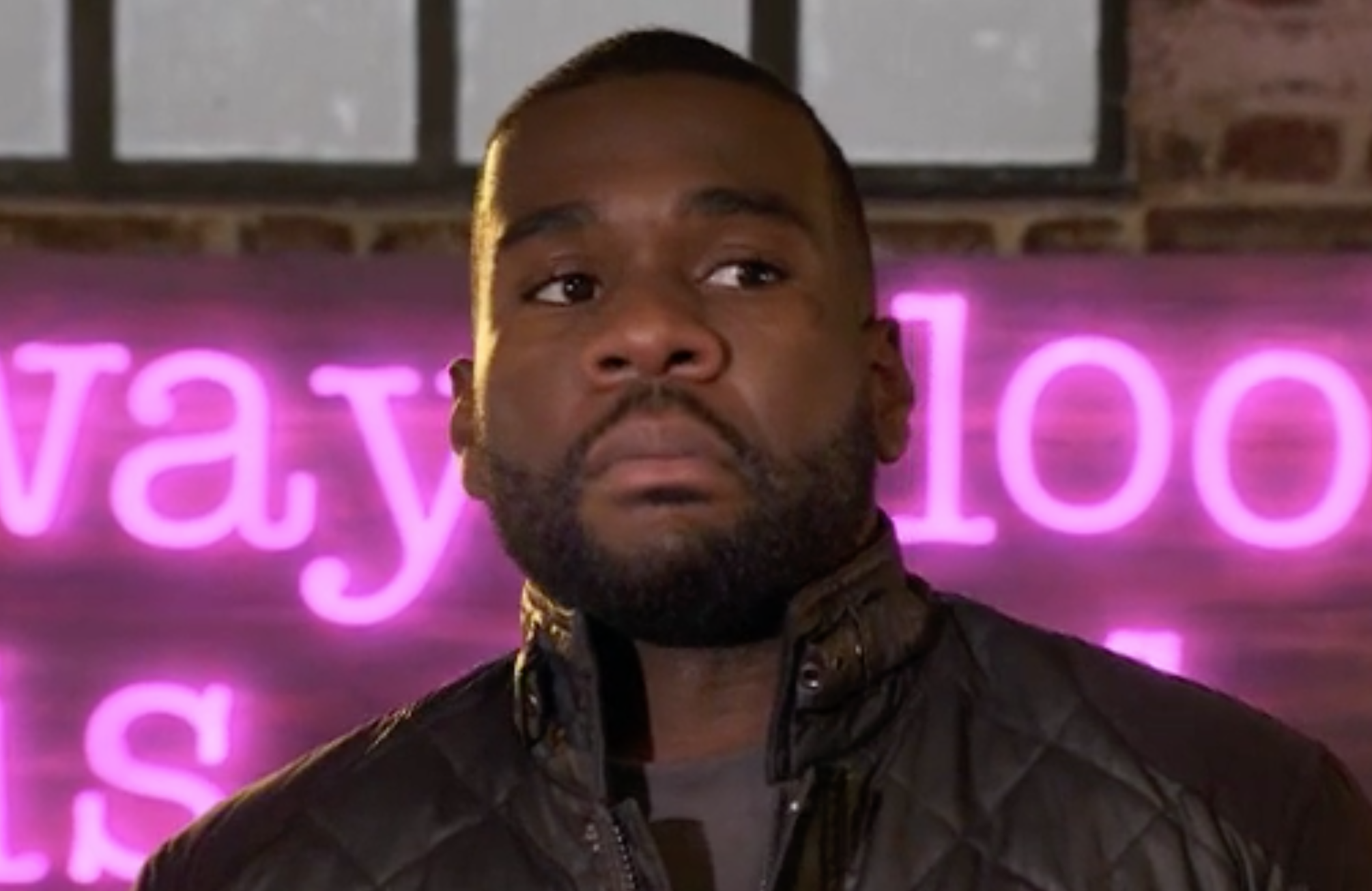 Isaac had kept his diagnosis a secret from friends and even members of his family including grandad Patrick Trueman, who only found out this week that he has been taking medication.

Sheree lied to Patrick saying the tablets were painkillers – meanwhile she has been trying to put a stop to Isaac's blossoming romance with Lola Pearce.

She intervened by warning Lola to back off last night, and tonight Isaac caught wind of her meddling.

He stormed into the salon and the pair had a war of words, with Isaac shouting: "I asked you to stay out of it mum. I want to be in control." 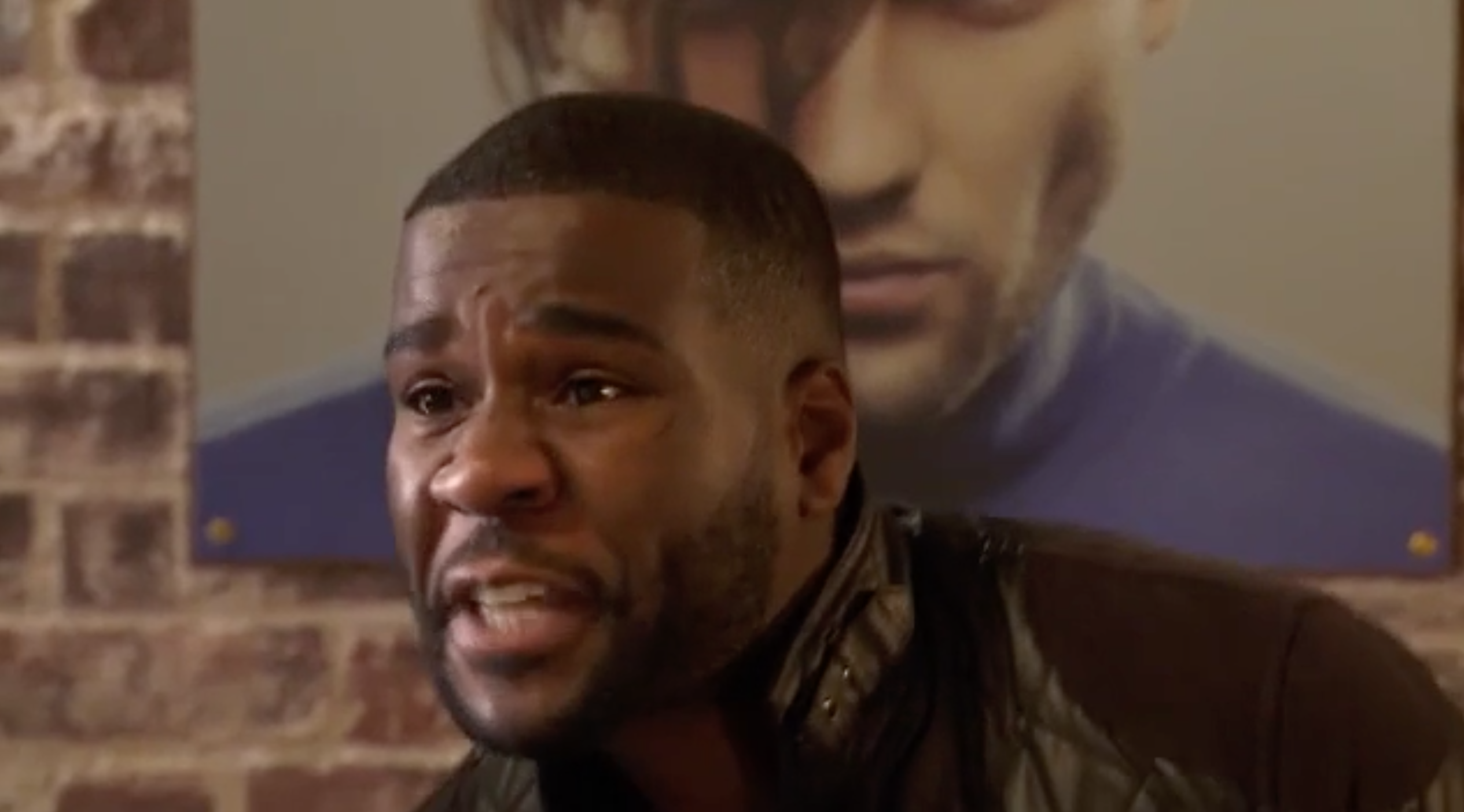 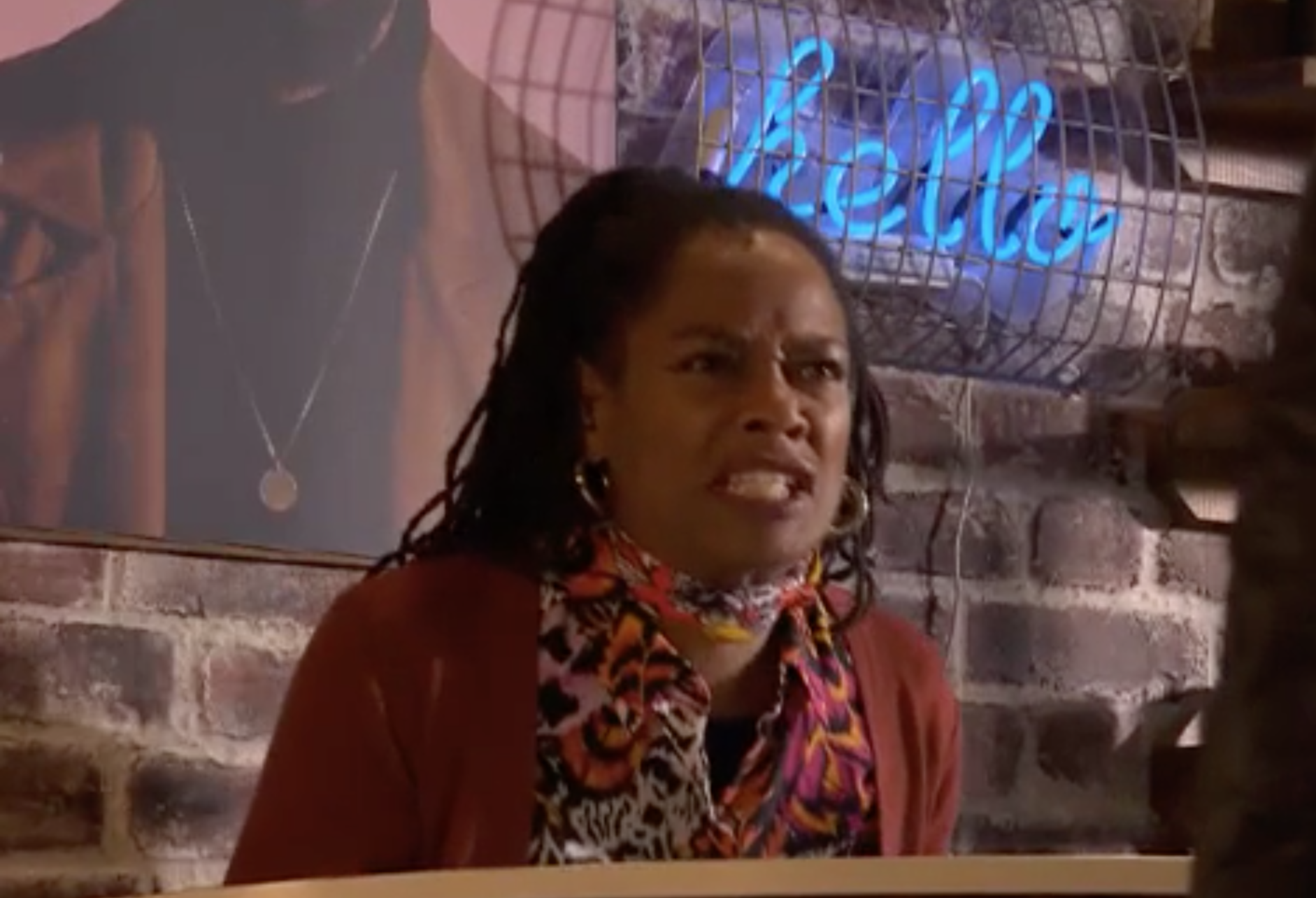 "Go ahead," she said. "And watch them run a mile when they find out!"

Isaac sat down and tried to reason with her, saying: "I still remember the day I got diagnosed. I walked for miles in a daze thinking my life was over. If anyone told me I'd be a teacher one day I'd have said they were the mad ones.

"But look at me now, I've learned to accept my diagnosis and Lola, Lola makes me feel like a normal person."

It didn't convince Sheree, who claimed his mind was playing tricks on him. 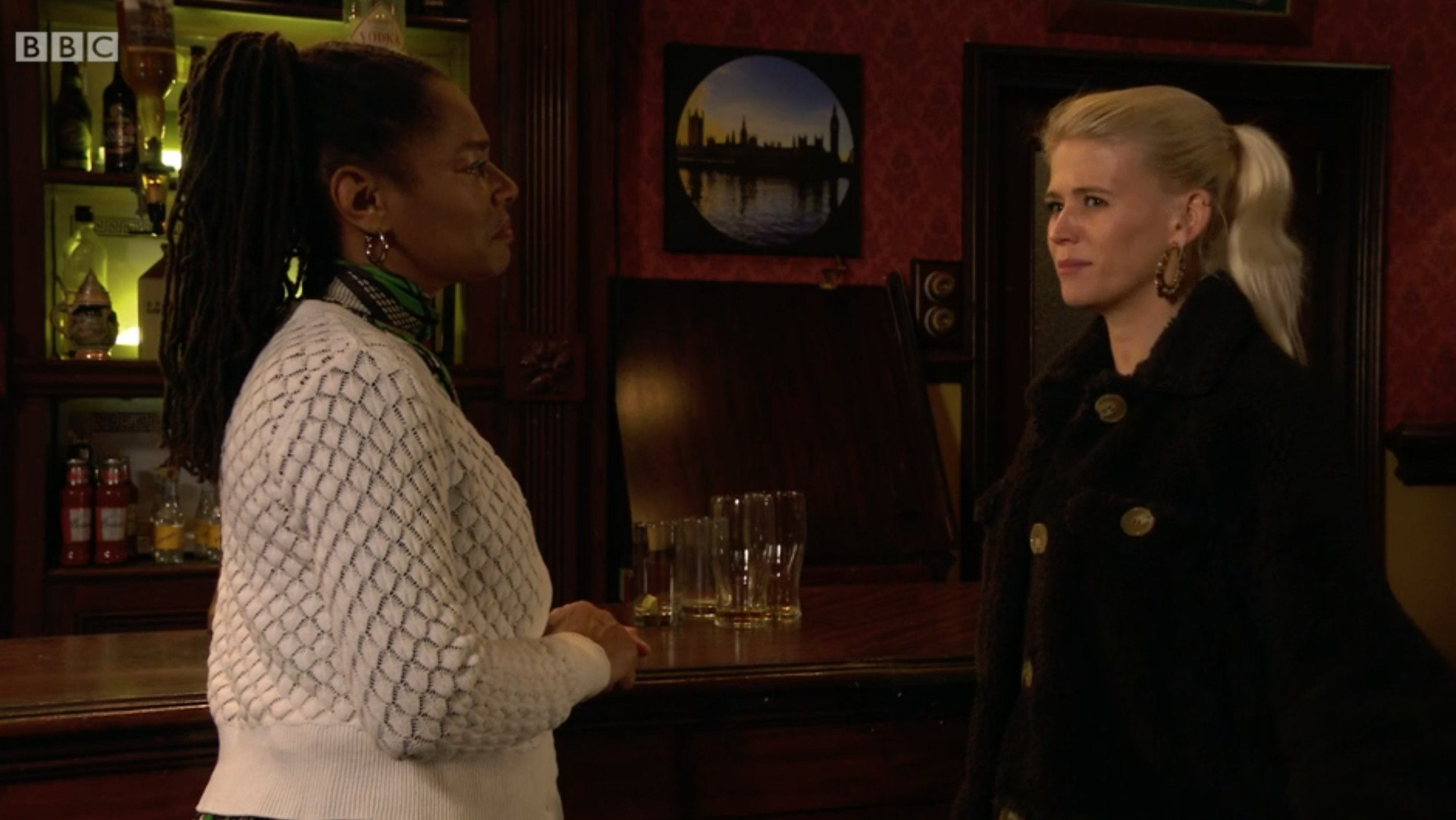 To which he said: "There's nothing wrong with my mind. It's got a name mum. Why can't you say it. Say it mum!"

And he screamed: "I'm not crazy! I have schizophrenia!"

Viewers shared their reactions on Twitter as the diagnosis came as a complete shock to many.

One said: "Schizophrenia. Glad eastenders are covering something like this."

Another wrote: "I didn’t see that coming."