EASTENDERS boss Jon Sen has revealed plans for the soap to return to full-length episodes.

The BBC soap has been producing reduced-length episodes of around 20 minutes since returning to screens almost a year ago. 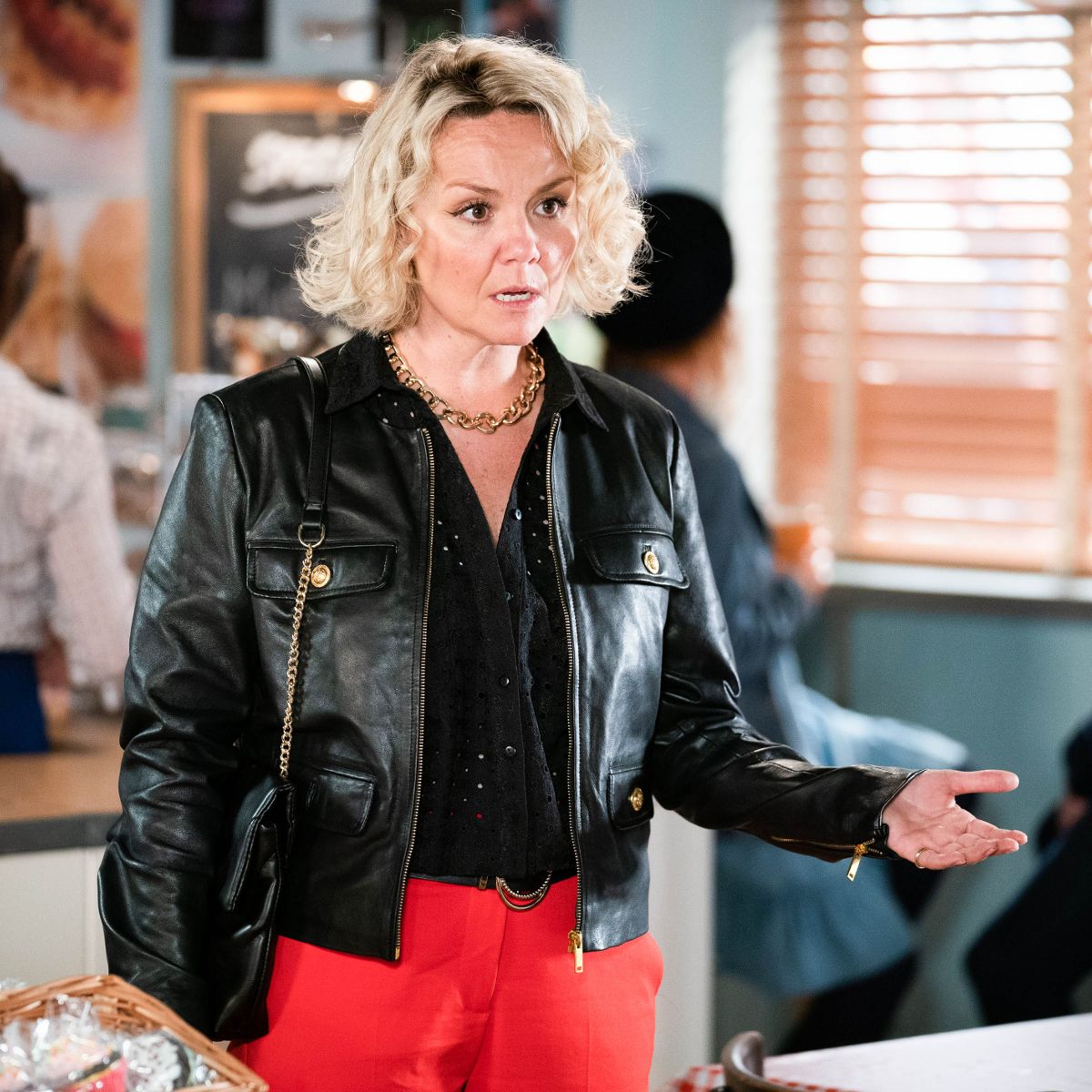 Filming techniques to work around pandemic restrictions mean bosses have had to cut time to produce as many episodes.

However that will soon be at an end.

Executive producer told The Sun: “It’s been an incredibly challenging year for us all, but we have continued to make the show.

“We’ve got through covid and lockdowns and the pingdemic and we’re still making the show.

“The cast and crew have been amazing, they’ve learnt new techniques, the cast have been completely revolutionising the way they work, they now work doing play shots, acting to tennis balls like you would do in a Marvel movie and it’s been amazing to watch.

“The crew have done the same, they’ve changed the way they work beyond recognition, so I’m so proud of what we’ve achieved together and now we’re just looking forward to working our way to more normal circumstances as soon as it’s safe to do so.

“So we’re doing 20 minute episodes at the moment, we are looking to a future where we can get back to full length EastEnders episodes and hopefully that will be soon.”

She said: “I think one of the most interesting things to watch when Janine returns is how she will be as a mother.

“Janine always loved Frank and saw him through rose-tinted glasses – and as a father figure, he certainly ‘talked the talk’.

“But Daddy’s Girl Janine often found herself put to the back of the line, while Frank had adventures of his own with Pat and Peggy.

“When she returns, Janine makes it clear that she will do anything for Scarlett – including taking on Kat Slater…but even when she’s trying to be a great mother, Janine will always end up putting herself first.

“Janine is more like Frank than she thinks…but can another resident of Albert Square make her realise that, before it’s too late?” 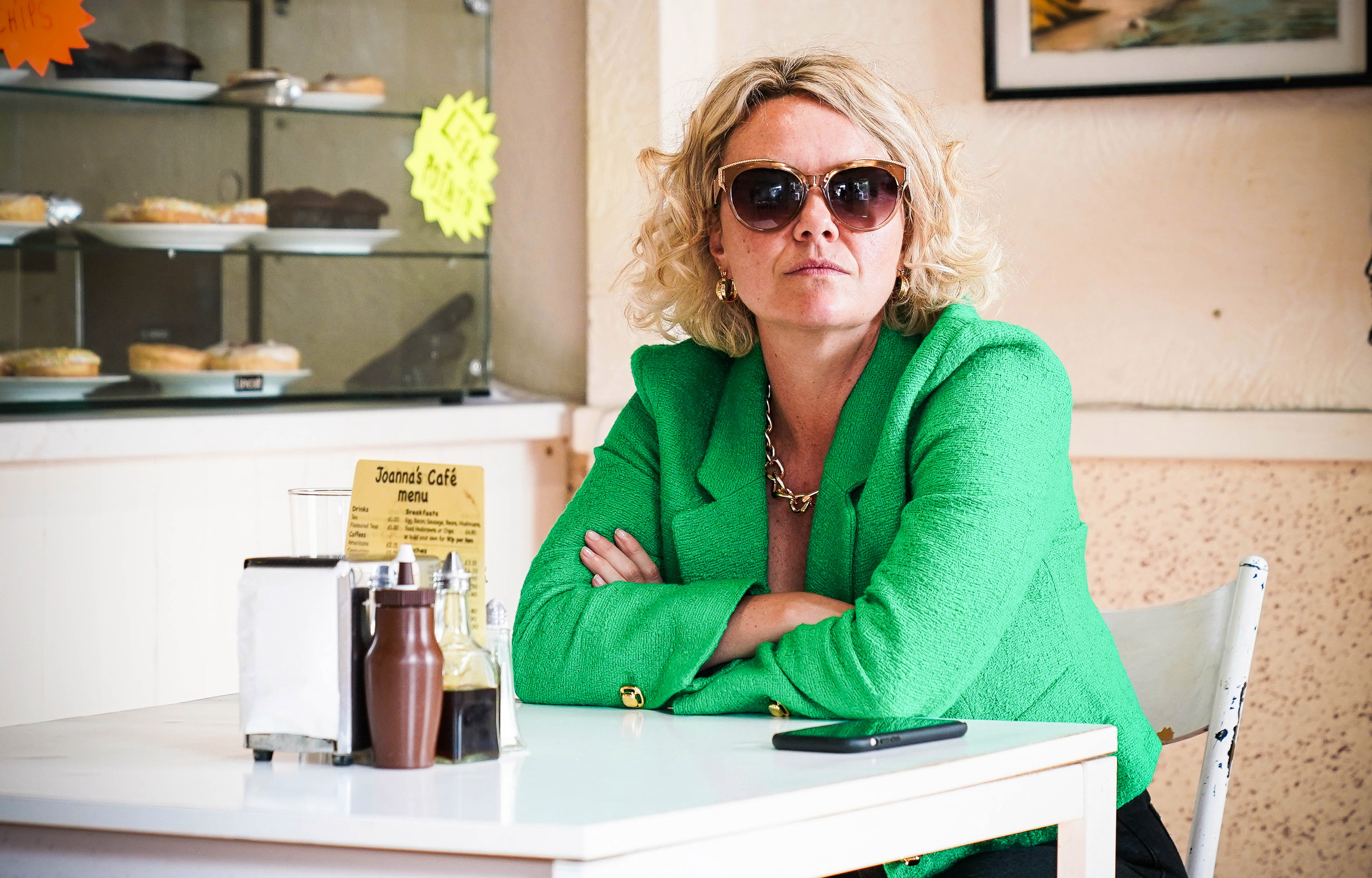