Frank Herbert’s Dune is one of the most prolific science fiction novels ever written, having captivated readers for decades and inspired numerous other works within the genre and beyond. The latest attempt at adapting the series into a movie has just premiered, with fans eager to see what this new vision of Arrakis is all about. 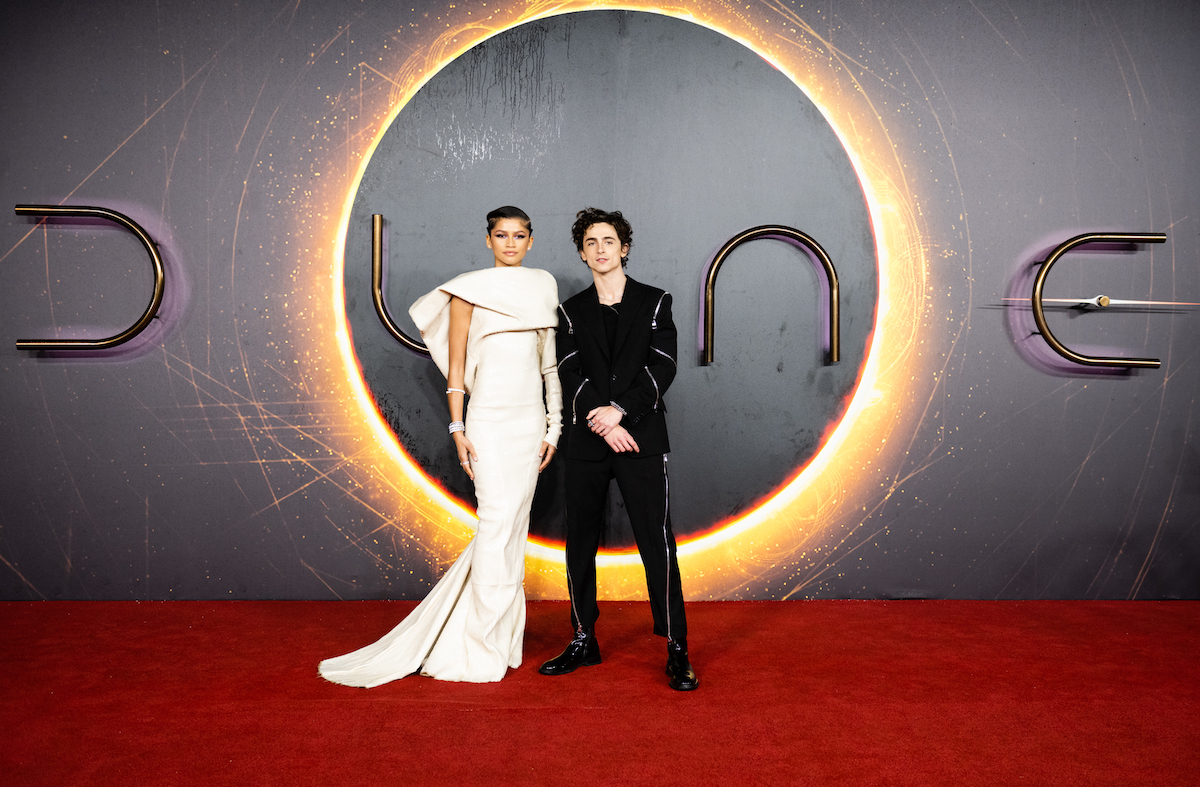 While much of the advanced technology seen on screen is far out of the realm of possibility, reports from production have revealed that some surprisingly nifty design concepts went into making the actors’ costumes.

Costumes are important in any film, but especially in Dune. Crafting a believable future wardrobe for the actors is no small task, but it was made even harder by the constraints of where the movie was filmed.

As one might imagine, a movie set on a desert planet would be filmed largely in the desert. Proper precautions had to be taken to avoid overheating or injury due to the environment, and these precautions extended to outfits. Wearing anything too thick or bulky just wouldn’t cut it out in the heat.

This is one reason why the production team called in the best of the best to create the costumes, the best here being Oscar-nominated designer Jacqueline West. Not only is West a major reason the film looks so good, but she’s also responsible for keeping the actors safe as they trudged around in the sand.

West revealed in an interview with The Hollywood Reporter that as many as 400 of the nearly 2,000 costumes created for the movie actually functioned to cool the actors during filming. While they weren’t exactly book-accurate stillsuits, their unique construction did cool people down while they wore them.

According to her, they created a “micro sandwich” of fabric layers that wicked away moisture. Apparently, the costumes were also surprisingly breathable. “When there was a breeze in the desert, there was a cooling effect on the wearer — and the actors said it really worked.”

The designer packed a lot of hidden details into the costumes

West worked overtime to make the costumes in Dune as stylish as they were functional. While the book was an obvious inspiration for the designs, she noted how Herbert’s novel tended to avoid strict details and mostly stuck to invoking “a feeling” in the reader.

As such, her designs kept with that idea. She worked closely with director Villeneuve during the early stages of production, the two settling on costumes that were, “‘mod-ieval,’ a modern take on medieval times.”

This can be seen most prominently in the characters related to House Atreides, many of them wearing armor around the Knights Templar, with the members of the Bene Gesserit giving nods to the tarot cards.

The monstrous Harkonnens were given a fittingly monstrous origin in the form of medieval drawings of animals and insects. Their helmets, for example, are meant to suggest the heads of ants, with their shiny black armor evoking an exoskeleton.

‘Dune’ has rarely been adapted despite its popularity

Herbert’s Dune was a game-changer in science fiction. Detailing the epic struggle between members of a space-fairing empire in the far-off future, the original novel explores the history-changing events that transpire on the desert planet of Arrakis.

Pioneering many of the themes and ideas that have been replicated throughout fiction, it served as a basis for some of the biggest fictional properties of the modern age, ranging from Star Wars to Studio Ghibli to Marvel Comics.

Despite all of this acclaim, very few attempts have actually been made to bring the story to the screen. The book has been considered unfilmable for nearly as long as it’s been in publication, not helped by David Lynch’s ambitious but still somewhat lackluster adaption from ’84 or the mostly mediocre SyFy miniseries from 2000.

Denis Villeneuve’s newest take on the material seems to have been met with quite a lot of success, though. Since its premiere on September 15, audiences and critics alike have praised the artistry that went into the 2021 movie.