Dr. Phil has been a household name of daytime television for years. His talk show, named Dr. Phil, has been on television since 2002. Phil McGraw attempts to help guests with issues like martial problems and drug abuse. But recently, Dr. Phil had a lot of opinions to share about the lockdown related to the coronavirus pandemic. He, like other television doctors such as Dr. Oz, has come under fire for his words. 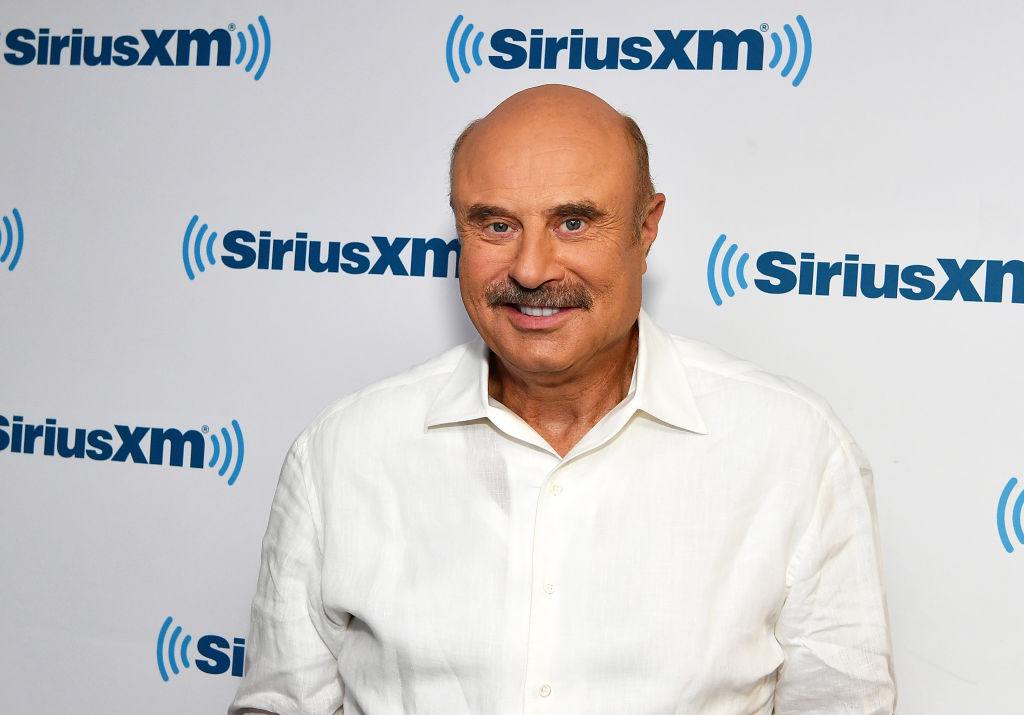 “The fact of the matter is we have 45,000 people a year die from automobile accidents,” Dr. Phil said on the Fox show. He continued:

480,000 from cigarettes, 360,000 from swimming pools and we don’t shut the country down for that. And yet we are doing it for this, and the fallout is going to last for years, because people’s lives are going to be destroyed.

Many people angry about the remarks–and who wanted to point out that none of the examples Dr. Phil used are contagious–took to Twitter to express their rage.

The Rolling Stone even published an article titled “Why Is Anyone Still Asking Dr. Phil for His Opinion?” Several tweeters questioned his background–and what expertise Dr. Phil really has to talk about the virus.

As an author named Rebecca Makkai pointed out on Twitter, Dr. Phil “surrendered his Texas license in 2006, and has never held a license to practice psychology in any other state since.” She continued later in the thread:

He’s an entertainer. Maybe even a skilled one! But he’s not a doctor. He’s not even a licensed psychologist anymore. He’s DEFINITELY not an epidemiologist.

The Rolling Stone piece reported that as of “April 17th, there are more than 673,000 cases of COVID-19 in the United States. More than 30,000 Americans have died due to complications from the virus.”

In a video which McGraw filmed live, he admitted that his comment on The Ingraham Angle might not have been great way to put it. Dr. Phil told his viewers:

Now, last night I said we as a society have chosen to live with certain controllable deadly risks every day. Smoking, auto crashes, swimming. And yes, I know that those are not contagious. So probably bad examples. And I refer to them as numbers of deaths that we apparently find acceptable because we do little or nothing about them. I get that they are not contagious, so they are probably not good examples.

Dr. Phil also claimed to have misspoken about the drowning death statistics. 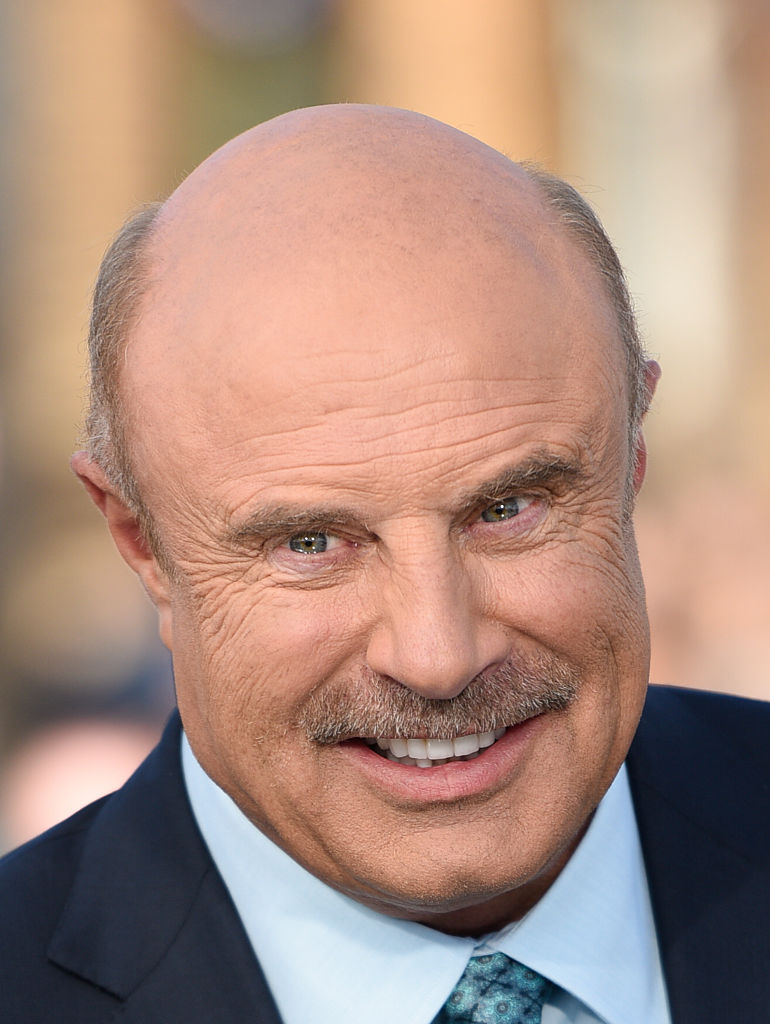 McGraw continued on to a more positive note, saying that “whatever happens, we need to do it in a coordinated fashion. We need to do all of this together.” And the television talk show host did encourage Americas to heed their governor’s orders. But, Deadline reported, Dr. Phil’s “focus has been on the psychological toll of the lockdowns.”

“If in fact it turns out that we are going to need to be locked down for a long period of time, we really need to garner resources with that, to give them coping strategies they need, the support they need,” Dr. Phil said about people currently in lockdown due to the COVID-19 outbreak.

However, he did admit: “I am not an infectious disease expert. I am not a microbiologist.” McGraw explained he was centering his attention on the “human behavior psychological standpoint.”

Dr. Phil said that overall, his “message is: ‘let’s stick together as Americans, care about our neighbors.’”