David Tennant’s Doctor has gone down as one of the most-loved Doctors of all time in the BBC series. Over the years, David has come back for a host of audio specials as well as the occasional on-screen return. Now, despite the flagship show being unable to film due to coronavirus, it hasn’t stopped some new Big Finish series’ from being produced for fans to listen to later this year – but what will they discover about the Tenth Doctor (played by Tennant) in this new block of episodes?

Viewers last saw David in the series back in 2013 when he made a highly-anticipated return for 50th-anniversary special – The Day of the Doctor.

The character hasn’t been seen on-screen since the epic episode but the actor hasn’t fully ever waved goodbye to Doctor Who.

And now, dedicated fans will be pleased to hear he will be back for another stint at his role in a brand-new audio series.

Big Finish is well-known for releasing a host of audio stories over the years, which have kept many entertained between different seasons. 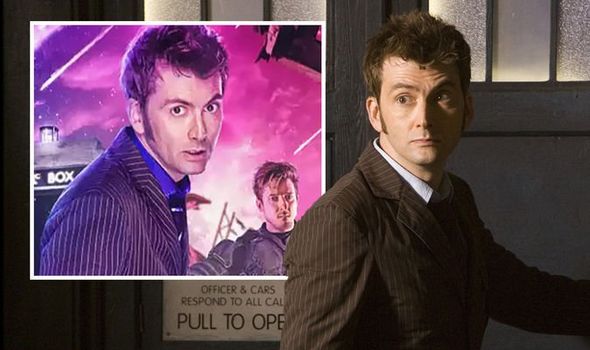 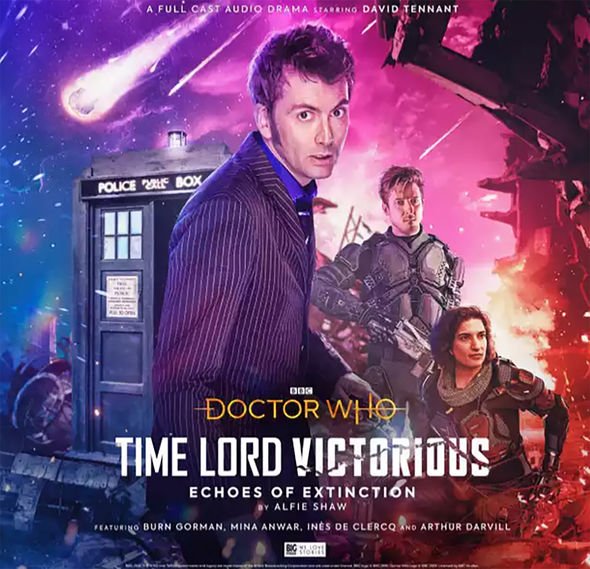 But one upcoming block of episodes will see David reprise his role via audio, which will surely come as a bonus to die-hard fans.

Formed as part of the Time Lord Victorious series, Echoes of Extinction will see some of the most well-known monsters come back.

Fans will be given the chance to see the storyline worked out from both Doctors’ perspectives, which is sure to make for some compelling listening. 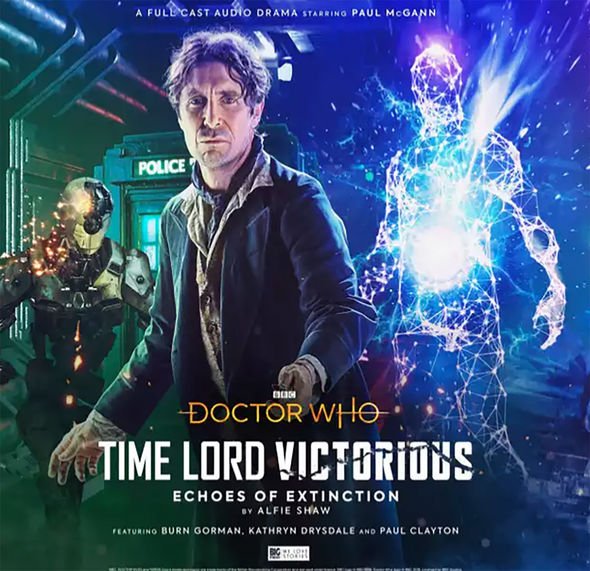 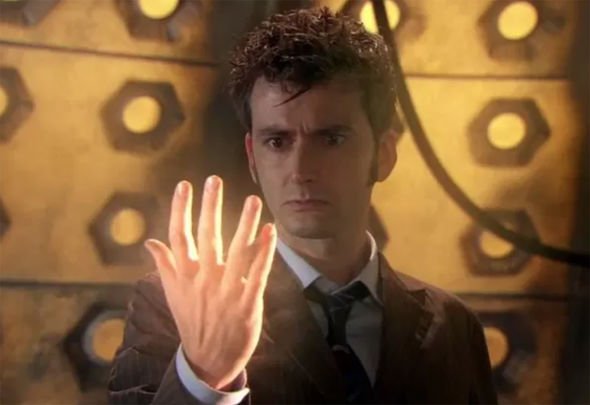 But with the guidance from both Time Lords, will the pair manage to save the monster in their time of need and work successfully together?

Speaking out ahead of the upcoming series, the much-loved star teased what was to come for his character.

David said: “The Doctor in Time Lord Victorious is a different character. He’s slightly lonelier, slightly scratchier when he doesn’t have one of his pals to hold him back.”

“But it’s nice to tell stories from different times of his life. You just have to try and make sure you’re in the right mindset. The script is fascinating.

“I’ve only got one side of it, but I’m very aware there’s more to this story, that there’s another Doctor on the other side of the disc. I look forward to getting my LP so I can listen to it all.”

Echoes of Extinction will be released on December 4, 2020, for Whovian fans to get stuck straight into.

Luckily, it won’t be the only treat on offer for Doctor Who fans this winter as they will get to see some more of their favourite characters on-screen.

Despite the show not being able to get into filming this year, the cast luckily filmed this year’s impending festive special alongside season 12.

Jodie Whittaker recently spoke out on what fans could expect in an interview with HBO, saying: “I think I’m allowed to say what it’s called… it’s called ‘Revolution of the Daleks.’

Doctor Who seasons 1-12 can be streamed in full on BBC iPlayer.