DIPLO is being sued by his ex Shelly Auguste, who has accused him of sexual battery, assault, defamation and fraud.

Shelly, now 24, alleged that the DJ, 42, first contacted her when she was just 17 and "solicited nude photos of her". 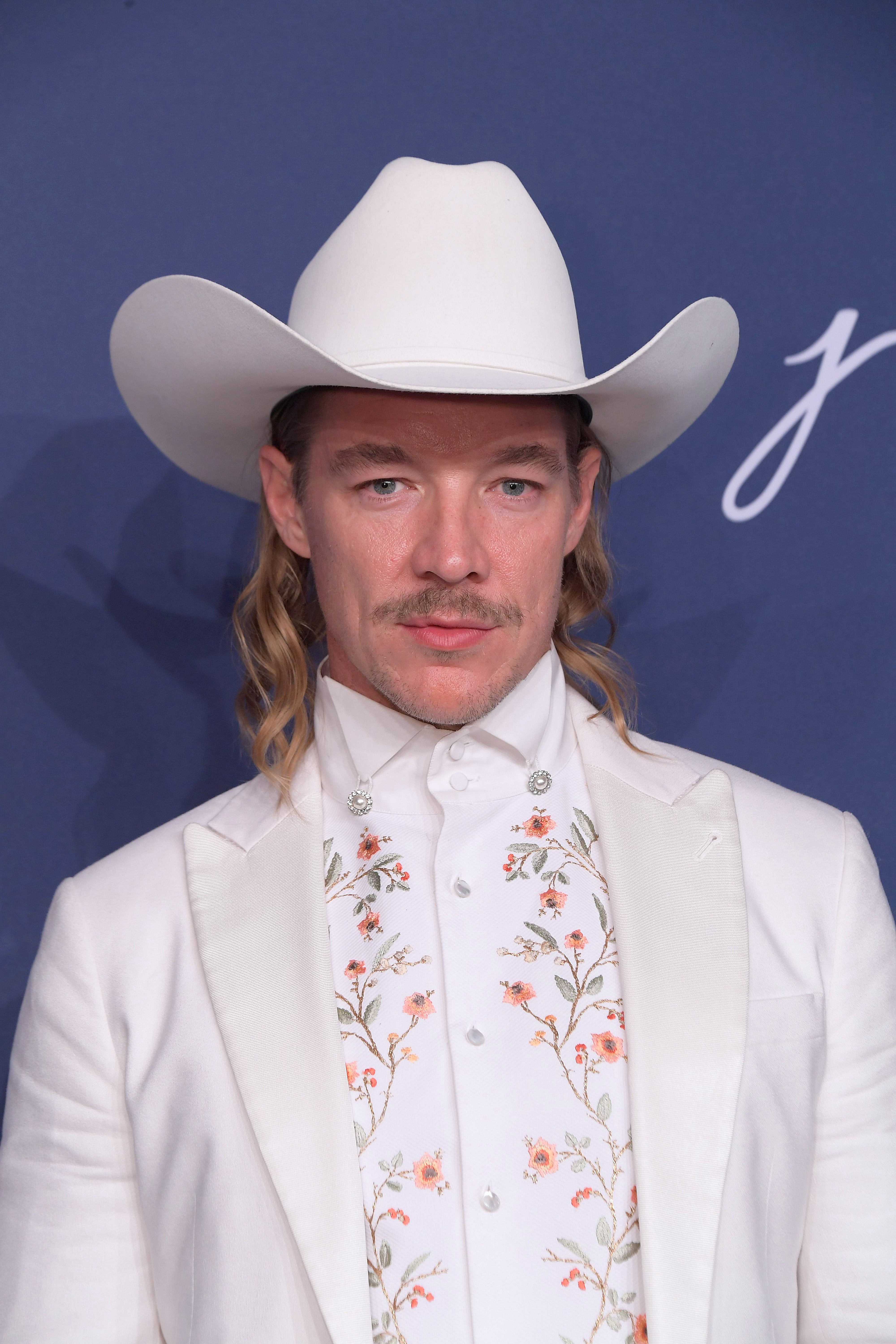 Shelly and Diplo went on to exchange "explicit" photos before "meeting in person for the first time in 2018, when she was 21," according to legal documents obtained by TMZ.

She claimed that after she moved to LA, Diplo "really began pressuring her for sex by sending unsolicited graphic photos of himself in sexual situations".

After Shelly – who filed a restraining order against Diplo in November – confronted him about rumors that he had herpes, he "cut off all communication with her", the court filings alleged.

They reportedly reconciled a year later in 2019 and she "gave in to pressure and lost her virginity to Diplo" in April of that year. 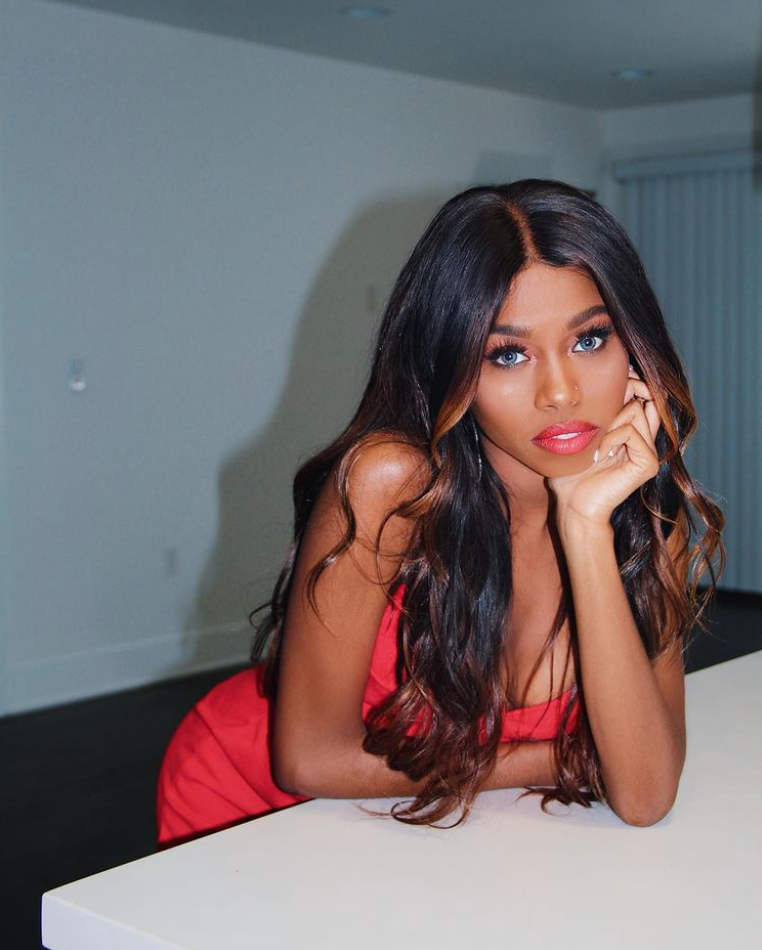 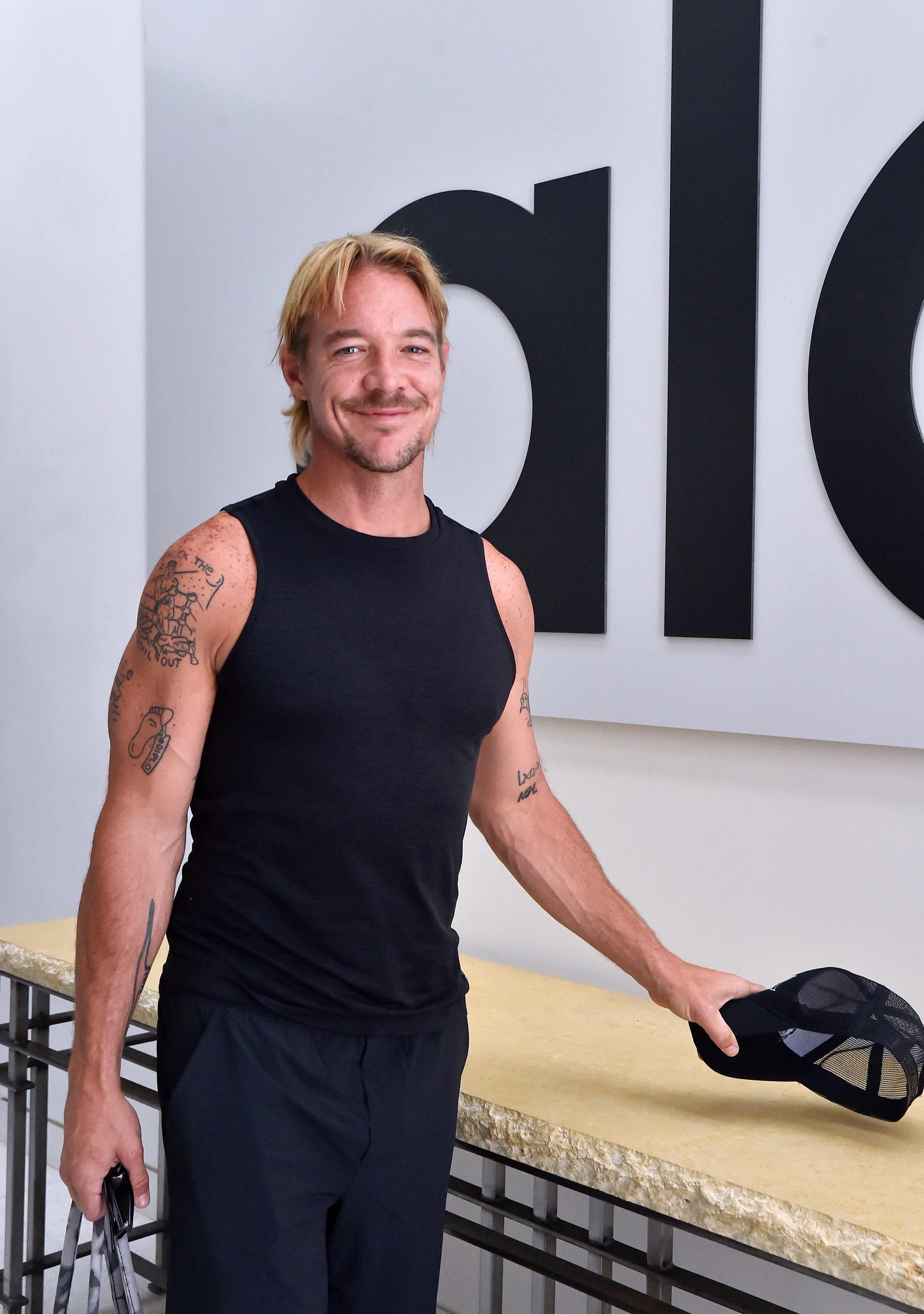 Shelly claimed she was "diagnosed with chlamydia" not longer after the alleged encounter and "believes she got it from Diplo because she says he was her only sexual partner at the time".

Diplo's attorney, Bryan Freedman, has denied all the allegations. 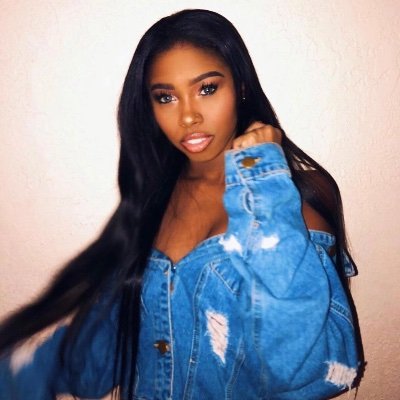 He told TMZ: "As has already been made clear in the restraining order we obtained against this individual, she has repeatedly stalked, defamed, threatened and attempted to shake down [Diplo] and his family.

"These latest false claims are just part of that ongoing campaign of harassment, and we will not allow them to deter us from pursuing justice against her to the fullest extent possible under the law."

Back in December, Diplo filed for a temporary restraining order against Shelly, claiming she's been posting nude photos and videos of him.

He also claimed that his accuser has been incessantly harassing both him and his family. 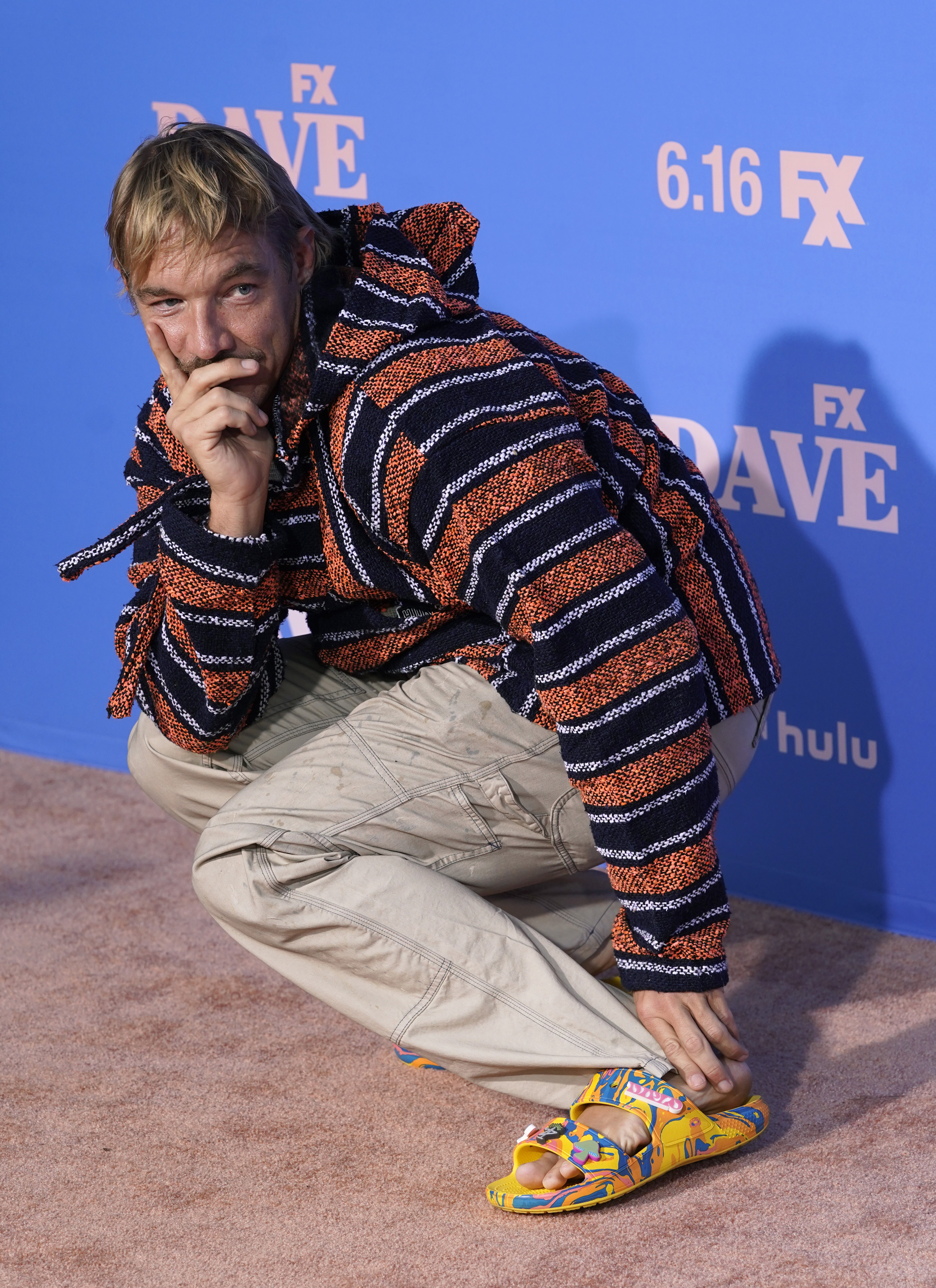 In the filing, Diplo – whose real name is Thomas Wesley Pentz – claims they met in 2018 and started exchanging explicit photos and videos.

He said he expected Shelly to keep the content private.

The DJ claimed that at some point in 2020, their relationship soured and she allegedly started posting on social media nude images of him, of both him and her, as well as videos of him and other women.

He claims Shelly has been posting nudes of him on her Instagram account, and then starting sending explicit videos and photos of him to his past partners – including the mother of his child. 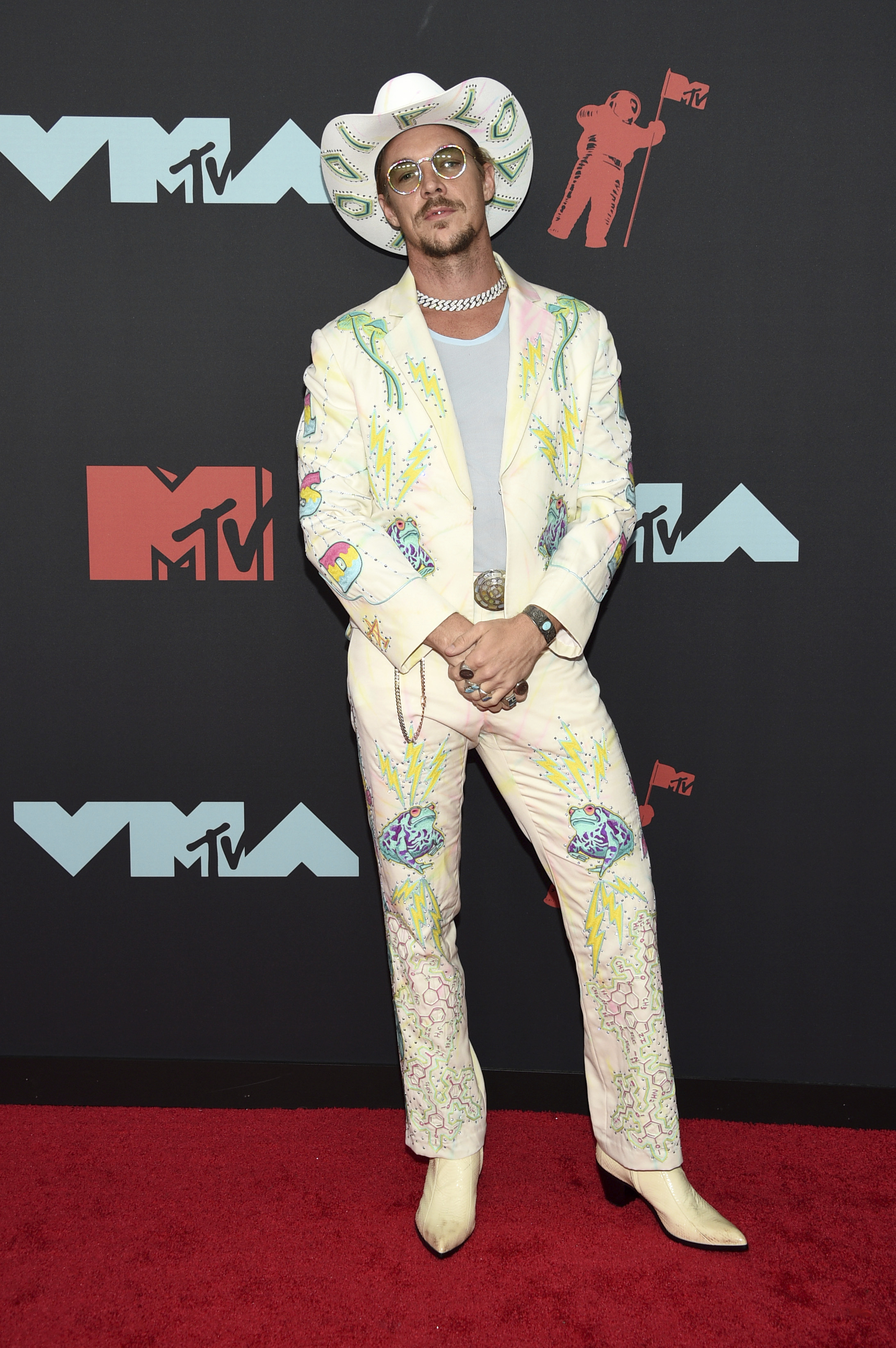 Shelly's attorney, Lisa Bloom, said at the time that her client had not been served the restraining order.

She told The Sun that "she strongly denies these allegations as reported in the press, and stands by her story in our filing".

"One might ask why Diplo did not seek a restraining order against my client until weeks AFTER she went into court with her allegations against him. We look forward to obtaining justice for our client."

Shelly was granted a temporary restraining order against Diplo in November 2020 after she alleged that the DJ "posted a photograph of her vagina online." 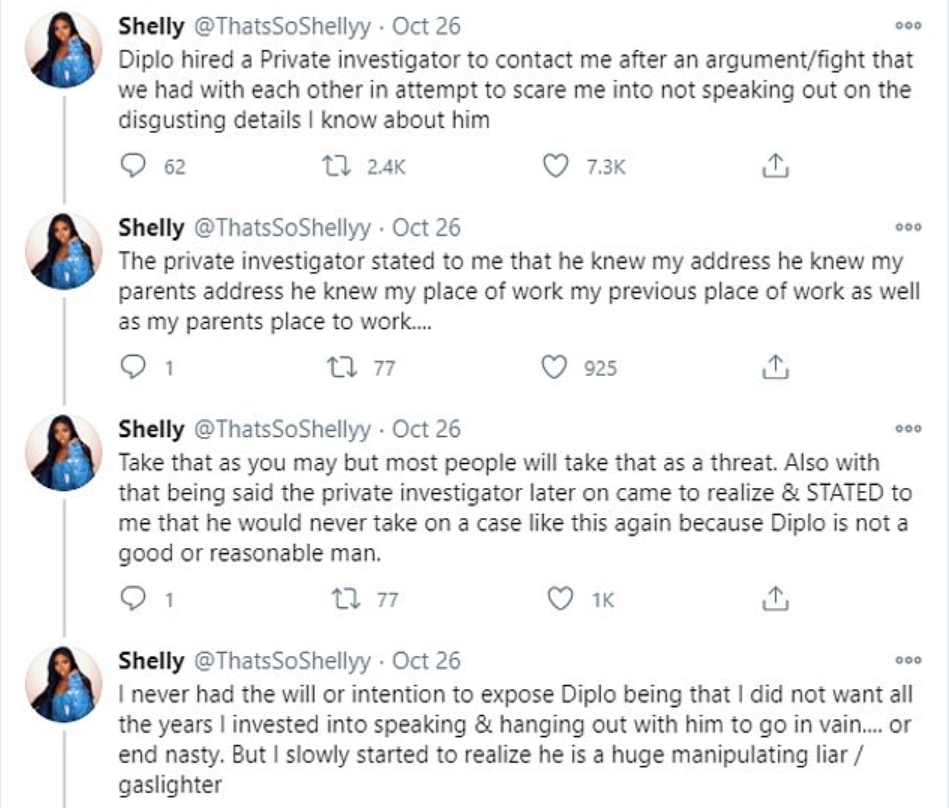 In the filing she also accused him of allegedly filming their sex acts without her permission.

Shelly made her initial accusations in a series of tweets in October, alleging that Diplo "preyed" on her and he "hired a private investigator" to "scare" her into no revealing he "disgusting details" she knows about him. 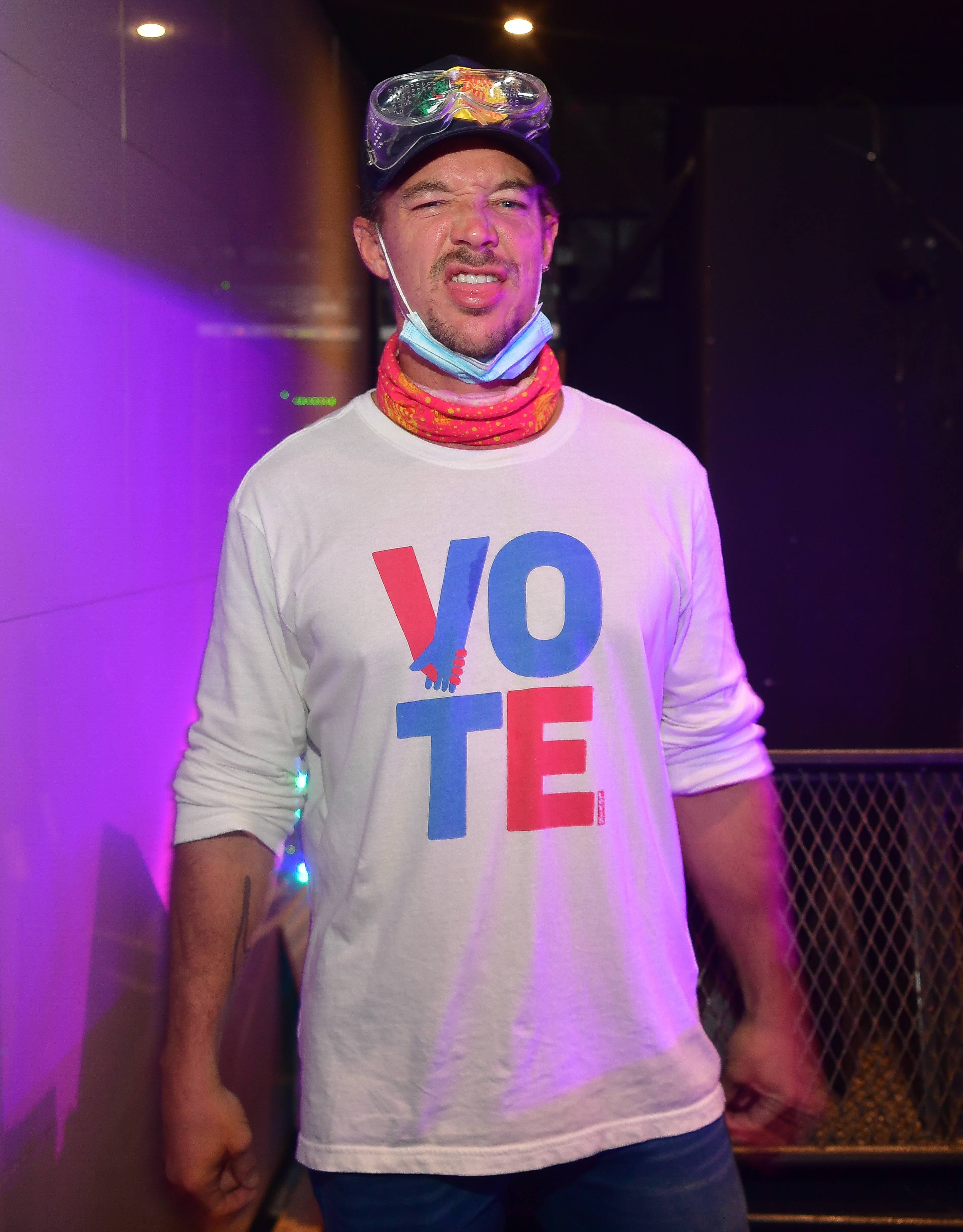 As for the accusations she made of him filming their sex acts, she tweeted: "I SPECIFICALLY asked him not to & his reply was ‘f**k it. I’m recording this.'"

Following her coming forward on social media, a nude picture of the woman appeared on the social platform.

Shelly's attorney claimed that only Shelly and Diplo had access to that picture and that they believe it was posted by an account on behalf of the musician.