Who is Ben Batt?

Ben Batt is an English actor from Wigan, Greater Manchester.

Death in Paradise fans will most likely recognise him from his role as Joe Pritchard in Channel 4’s Shameless.

He is also well known for his role as DC Kevin Lumb in Scott & Bailey and as Alf Rutter in The Village.

READ MORE Death in Paradise Dash of Sunshine cast: Who is in the cast? 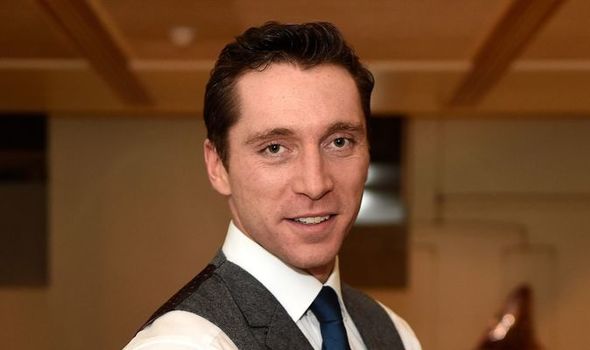 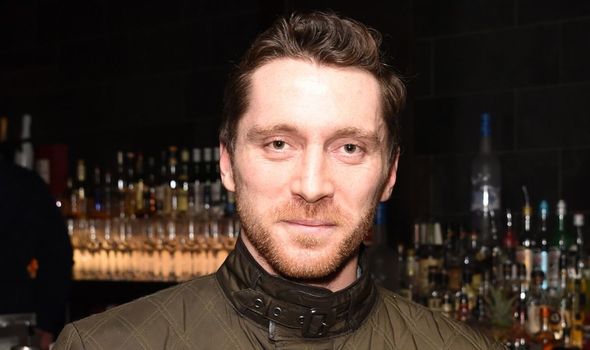 He is also well known for playing DI Paul Hopkins in BBC’s In the Dark.
Batt starred as Ted Burgess in the BBC film The Go-Between, opposite Jack Hollington, Joanna Vanderham and Lesley Manville.

In 2011 he starred in the Channel 4 series The Promise as Private Derek Toogood.

Film fans may recognise Batt from the 2011 film Weekender, where he played the main antagonist John Anderson. 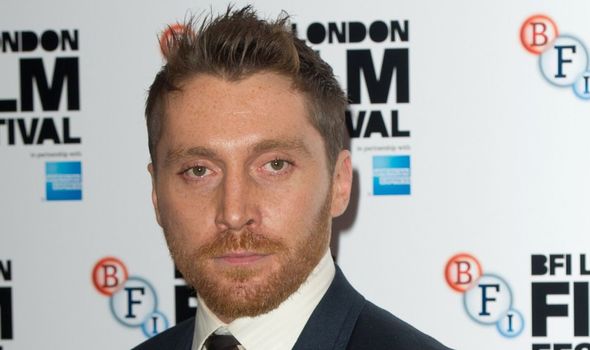 His other television credits include Accused, Salvage, Wire in the Blood, Lewis, Casualty, The Edge of Love and Spooks: Code 9.

Batt has also appeared in the films Despite The Falling Snow and The Edge of Love.

He is married to his Shameless co-star Rebecca Atkinson, who played Karen Maguire. 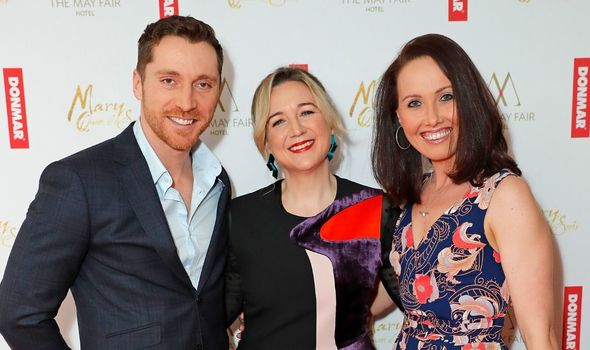 Who did Ben Batt play in Death in Paradise?

Ben Batt starred in season two, episode seven of Death in Paradise in 2013.

Batt played the role of Damon Ryan, in the episode titled A Stormy Occurrence.

In the episode, DI Richard Poole (played by Ben Miller) is called to investigate the murder of Leo Downs (Matthew Horne) a researcher at the local university.

At the time of the discovery of Downs’ body, the island was preparing for an incoming hurricane.

His professor, Professor King (Stephen Boxer) and his fellow students appeared to have strong alibi’s but as per usual, DI Poole was able to get to the bottom of the case.

The synopsis for the episode reads: “The crime scene seems to have been staged to make Leo’s death appear like an accident caused in the hurricane. Plus, the plot thickens when it emerges that the victim had told the University Dean that he had something important to tell her, but was dead before he had the chance.

Leo’s colleagues all have potential motives for the murder, from his heartbroken ex-girlfriend to an academic rival, but all have data collected at the time of the murder. Could one of the researchers be faking their figures?

“With the hurricane fast approaching, time is not on the team’s side. Will they uncover the vital evidence before the storm hits?”

Death in Paradise is streaming on the BBC iPlayer now