David Attenborough hits out at ‘ignorance’ of anti-vaxxers

The lifelong climate change activist will take to the screens once again this weekend as part of the BBC’s new series ‘Life in Colour’. A favourite among Britons, Sir David first found fame after working in the BBC production team in the Sixties. Since then he has visited every continent and revealed the world’s hidden beauty through countless documentaries – most recently with the BBC’s ‘A Perfect Planet’ series.

Approaching his 95th birthday, Sir David previously admitted he felt like he was “slowing down” while discussing plans for his retirement.

And, speaking to Radio Times in December, he also added that he may never fly long-distance again.

He said: “It’s probably a fact of age, but I was finding my heart was sinking deeper and deeper into my boots every time I walked up into an aircraft and looked down that long line and thought, ‘I’m going to be here for another 24 hours’.

“It didn’t make my heart lift with pleasure.” 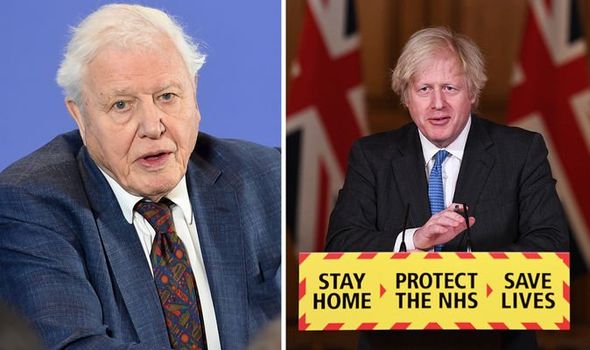 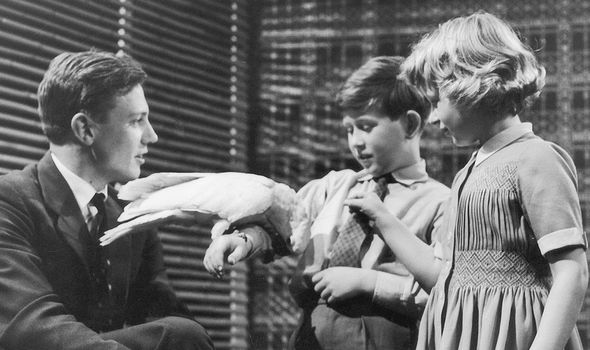 After the Prime Minister imposed strict restrictions on the country to curve the effect of coronavirus, Sir David recorded his narration for the new BBC series from his home in Richmond.

And that is said to be his preference from now on.

Asked if he thought he would ever film overseas again, he stated in December: “No, not a lot.”

In recent years, Sir David has travelled to fewer locations when making documentaries.

During the production of ‘Seven Worlds, One Planet,’ he travelled to just two of the 41 countries producers filmed in – Kenya and Iceland. 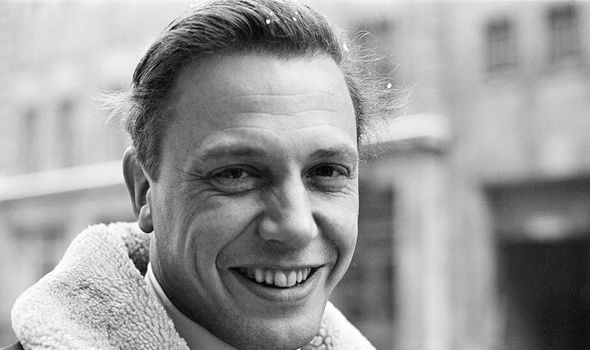 Discussing his carbon footprint, he said at the time the flights were justified, explaining: “I don’t think people should fly just for the hell of it.

“Apart from anything else, the BBC would be absurd to spend money on flights that are not essential or important.”

Even if he is slowing down, Sir David has made it clear that it will not stop him doing what he loves.

Speaking to Radio Times in 2018, he said he will only stand down when he can no longer meet the physical demands of the industry.

He detailed how one director at the time had frustrated him by repeatedly making him walk up a staircase. 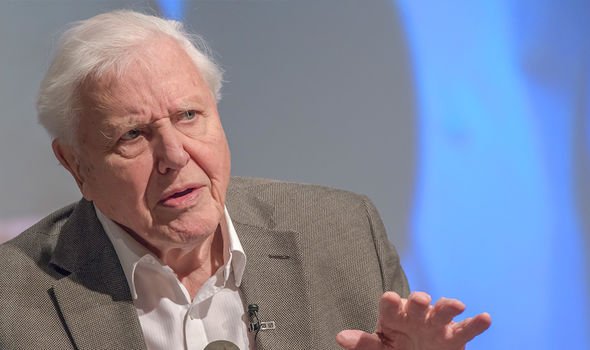 He said: “I did it at least six times because of these bloody directors.

“If I can’t walk up and down steps any more, that will stop me.

“Yes, I do dread not working, although there are things I can do without running up steps six times – books to be written, things I’ve never got round to. But at the moment it seems to be all right.”

But the legendary broadcaster said he hoped he would be able to tell when he was no longer up to the job, rather than being asked to step down.

He continued: “I would like to think I would be able to detect when I couldn’t find the right words any more.

“If I think I’m not producing commentary with any freshness, or which is apposite or to the point, I hope I would be able to recognise it before someone else told me. 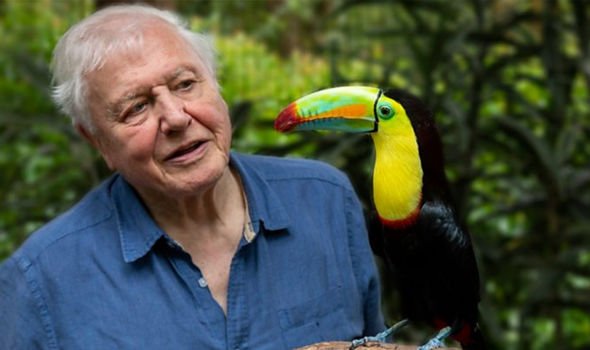 “I spend a lot of time fiddling with the words.

“I write a commentary and feel it’s finished, then go back over it the next day and find it full of infelicities, clumsiness and redundancies.

“If I thought I was turning in substandard work, that would stop me.”

Life In Colour will explore the many ways animals use colour throughout their lives.

Colour plays a vital role in the daily interactions of many species, but the colour we can see tells only part of the story.

Using new cameras built specifically for this series, the three-part documentary will reveal a world of colour normally invisible to human eyes.

Filming took place across the globe, with particular emphasis on Australia.

Attenborough’s Life In Colour will air on the BBC on February 28.