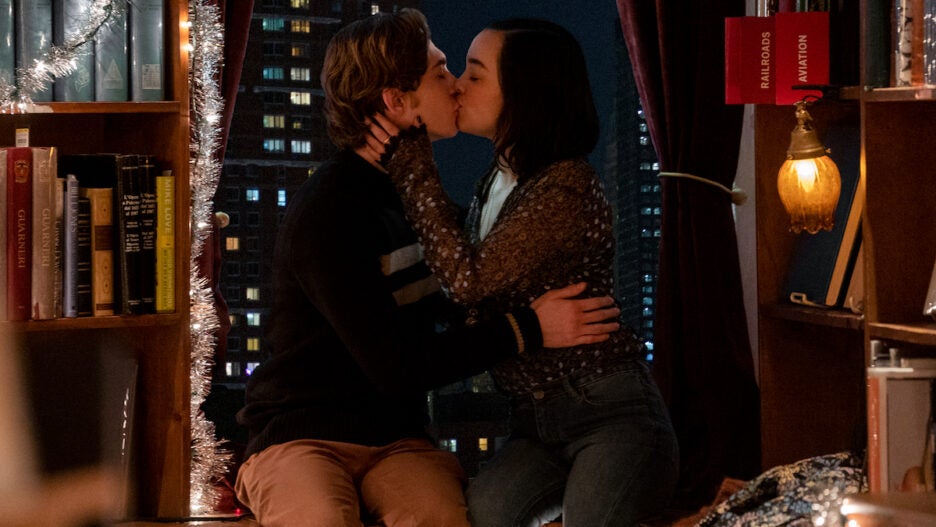 “Dash & Lily” has been canceled after one season at Netflix, TheWrap has learned.

Here’s the official description for the 8-episode comedy, based on the popular YA series “Dash & Lily’s Book of Dares” from Rachel Cohn and David Levithan: “A whirlwind Holiday romance builds as cynical Dash and optimistic Lily trade dares, dreams, and desires in the notebook they pass back and forth at locations all across New York City, finding they have more in common with each other than they would have expected.” 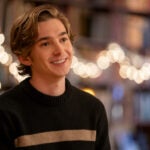