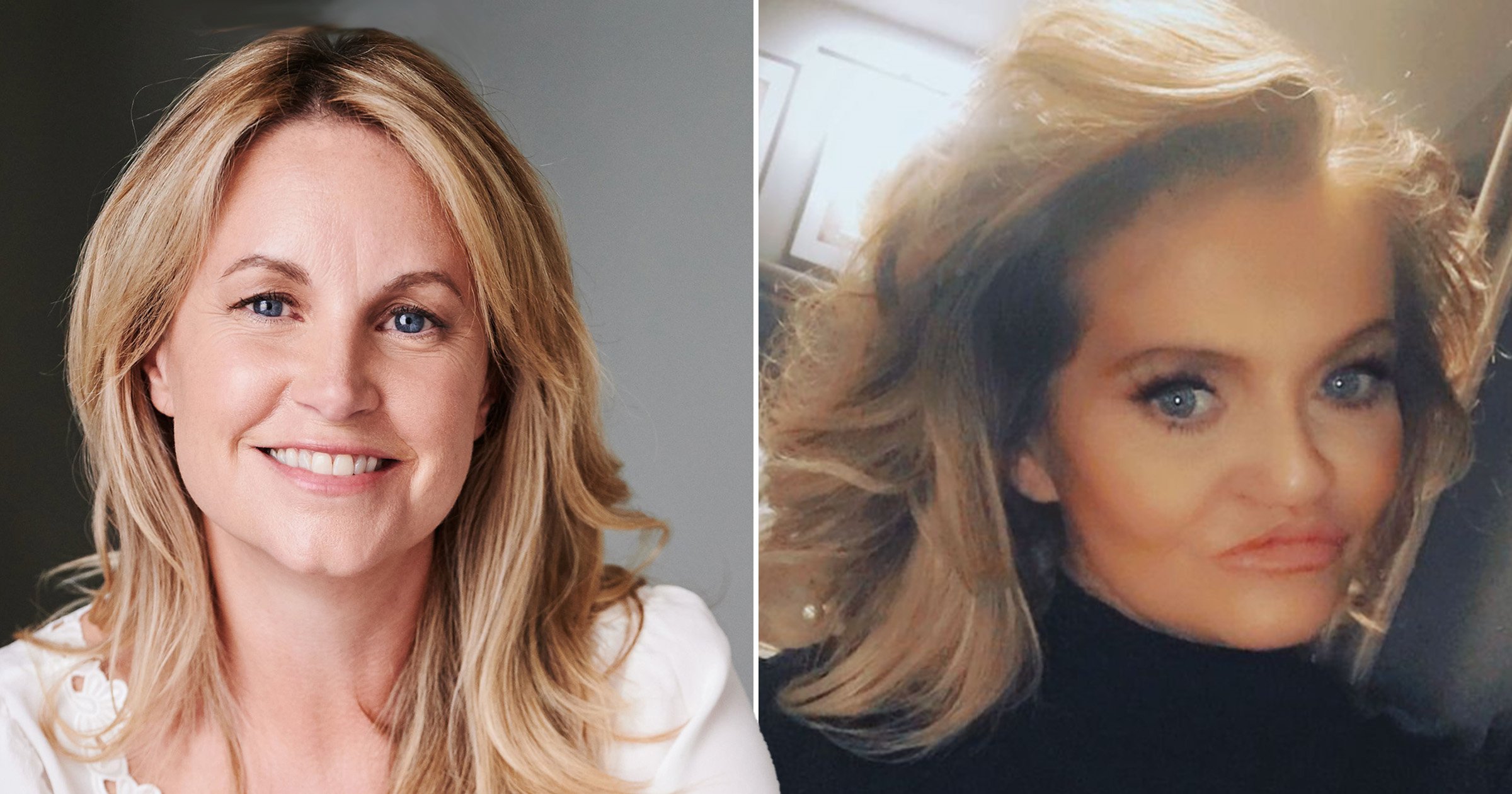 Danniella Westbrook has hit out at BBC soap EastEnders for not letting her know that they had re-cast her character with actress Kim Medcalf.

The 48-year-old, who made her debut in the role of Sam Mitchell in 1990, and last appeared in Albert Square in 2016, said that soap bosses had ‘a responsibility to tell me’ – but alleged she did not know until it was announced publicly.

Speaking to The Sun, Daniella explained: ‘I’ve been known as Sam Mitchell for 32 years. But nobody at EastEnders contacted me to let me know they had recast Kim in the role. There wasn’t even an email to my agent.

‘I was shocked because they do have a responsibility to tell me and someone should have.’

The actress added that bosses had witnessed her much-publicised drug addiction, which she struggled with throughout the 1990s and early 2000s and had ‘no idea where I am today’.

She added: ‘Thankfully I’m OK. But if I hadn’t been it could have had very serious consequences for me.’

In the wake of the news, Danniella initially took to Twitter, claiming that EastEnders would be hearing from her legal team.

‘Wishing Kym the best of luck at @BBCEastenders,’ she wrote on the social media platform. ‘Yet again this poor woman has to recreate a Samantha Mitchell as close to my last two recent come backs on the square go smash it darling..x

‘but not to @bbceastenders my legal team will be in touch…’

She continued in a second tweet: ‘@bbceastenders to know why when I held the…’@bbceastenders contract too the last two times the character bounced in &out on a ratings or stint.

‘For the record I was never sacked or dismissed and saw out both contracts one of them even being extended for episodes.’

Sam has been absent ever since, though she has been mentioned on several occasions, the latest being just a few weeks ago.

EastEnders confirmed on Saturday (January 28) that Sam will be staging yet another comeback this year, but this time, it will be with Kim Metcalf who reprises the role.

‘When the BBC approached me last year to reprise the role of Sam I was thrilled,’ said Kim.

‘She’s a brilliant character and I can’t wait to get back in the Square and work with the amazing cast.’

The BBC declined to comment when contacted by Metro.co.uk.