DANI Dyer was spotted out and about in Essex with baby Santiago as she adjusts to life raising her young son by herself.

The actress and former Love Island star split from her boyfriend and baby daddy Sammy Kimmence two weeks ago when he was jailed for three years after defrauding pensioners of their life savings. 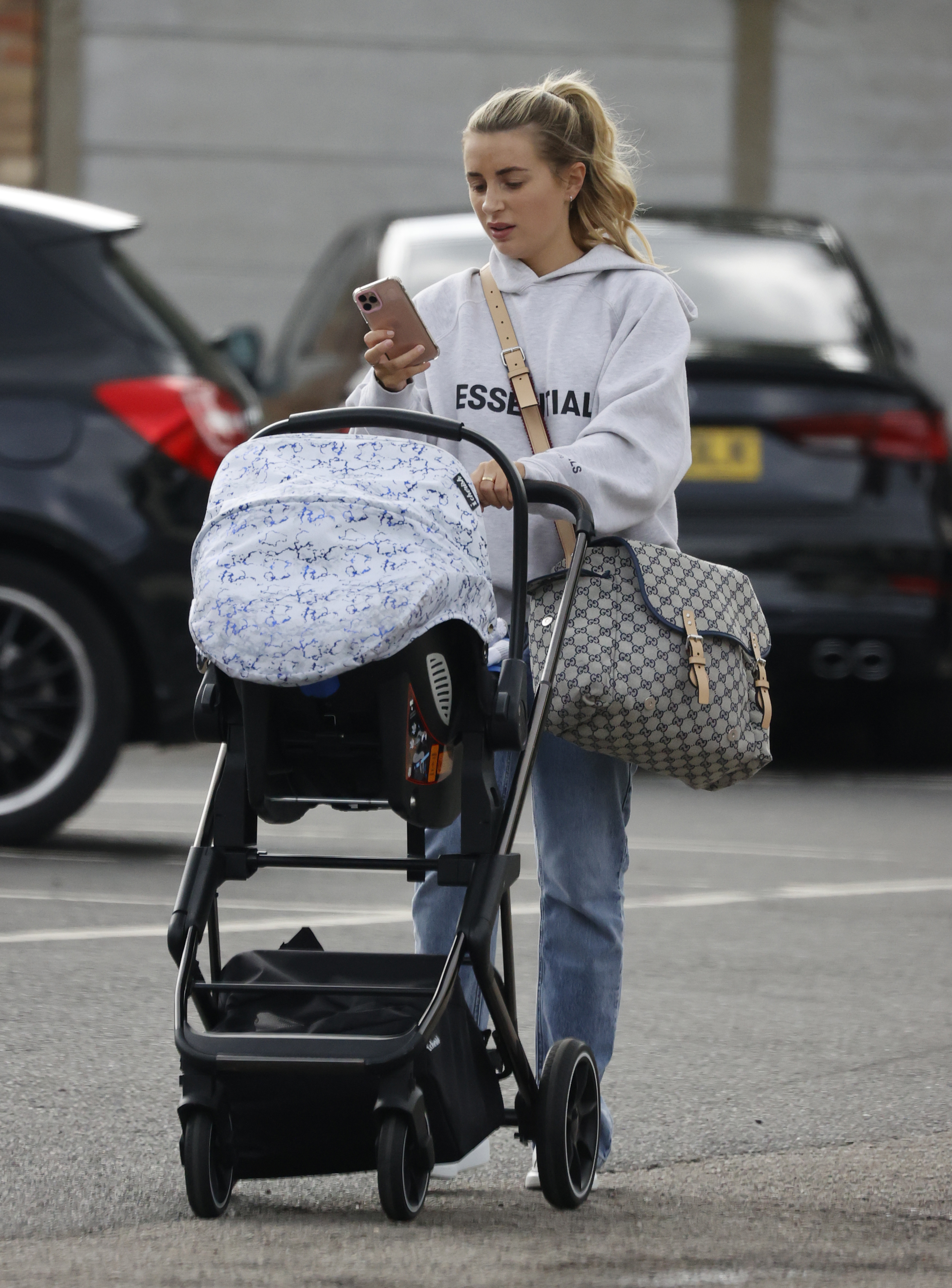 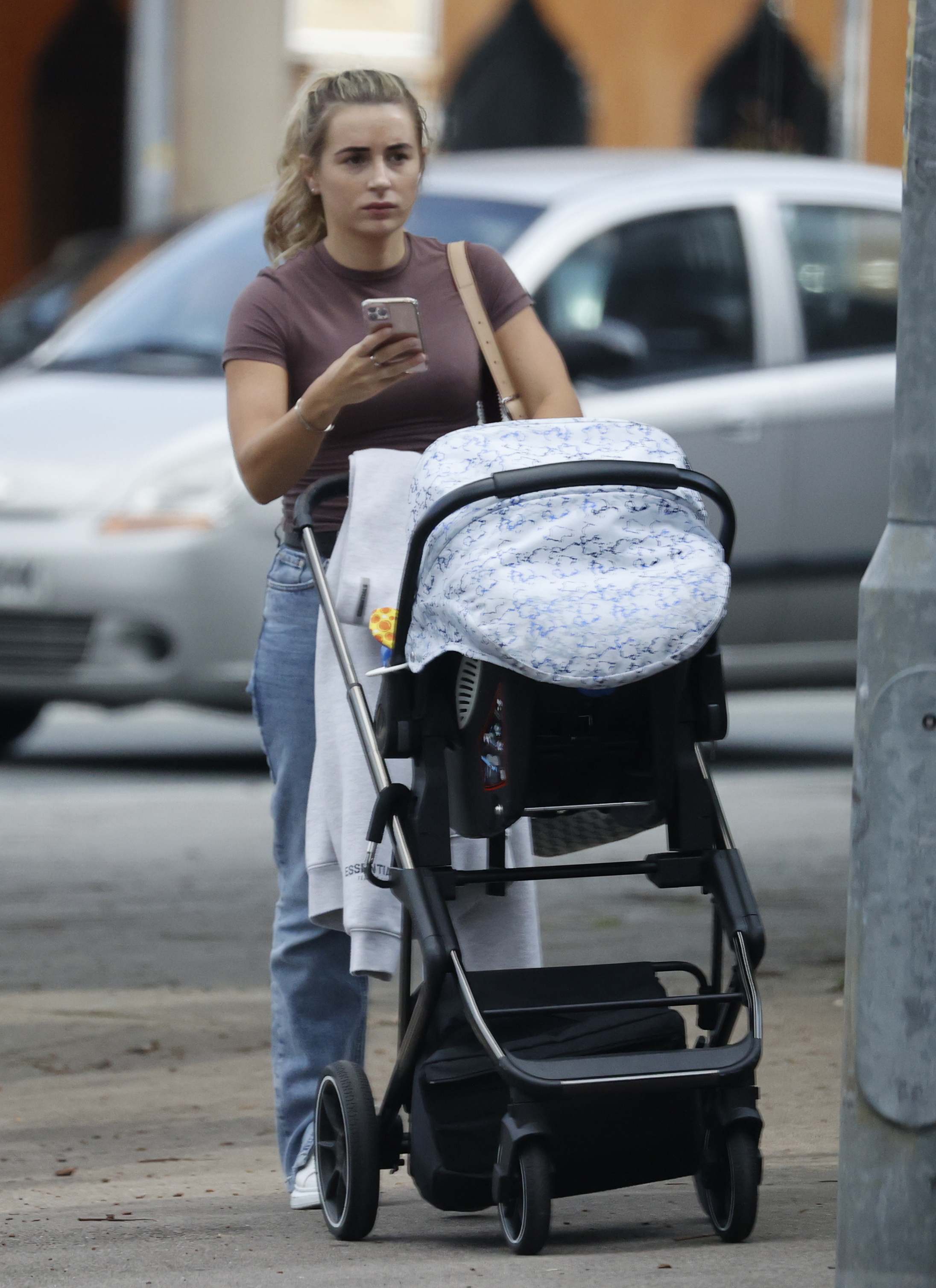 Dani has yet to speak out about the crime, and instead is focusing on her little boy, who she is now raising alone.

Adjusting to her new role like a duck to water, Dani was seen multitasking as she shopped, spoke on the phone and pushed a stroller around the complex.

She was later spotted filling up petrol before driving away in her car.

Initially planning a future with 24-year-old Kimmence, who she originally dated when she was younger, the pair welcomed their son in January.

The couple then moved into a £725,000 Essex home in March, showing off pictures of the plush property online.

But just seven months later, Kimmence was locked away after it was discovered he used his former position as a bettings agent to take money from elderly men in order to fund a luxury lifestyle for himself.

He managed to con two men out of £34,000 in total by promising to invest the money through his company but then failing to do so.

The court heard Kimmence, used one of his victims' bank cards to withdraw more than £1,200 for himself and also racked up credit card charges of more than £1,300.

Dani has since admitted she’s scared of raising her son on her own as she prepares to wean him onto different foods and reaches milestones of the youngster’s life.

Thankfully, while obviously a devastating discovery for Dani, she at least has back up in the form of her doting parents – Danny Dyer and Jo Mas.

In a recent photograph on Instagram, Dani praised her father for ‘always being there for her’ in a number of sweet snaps. 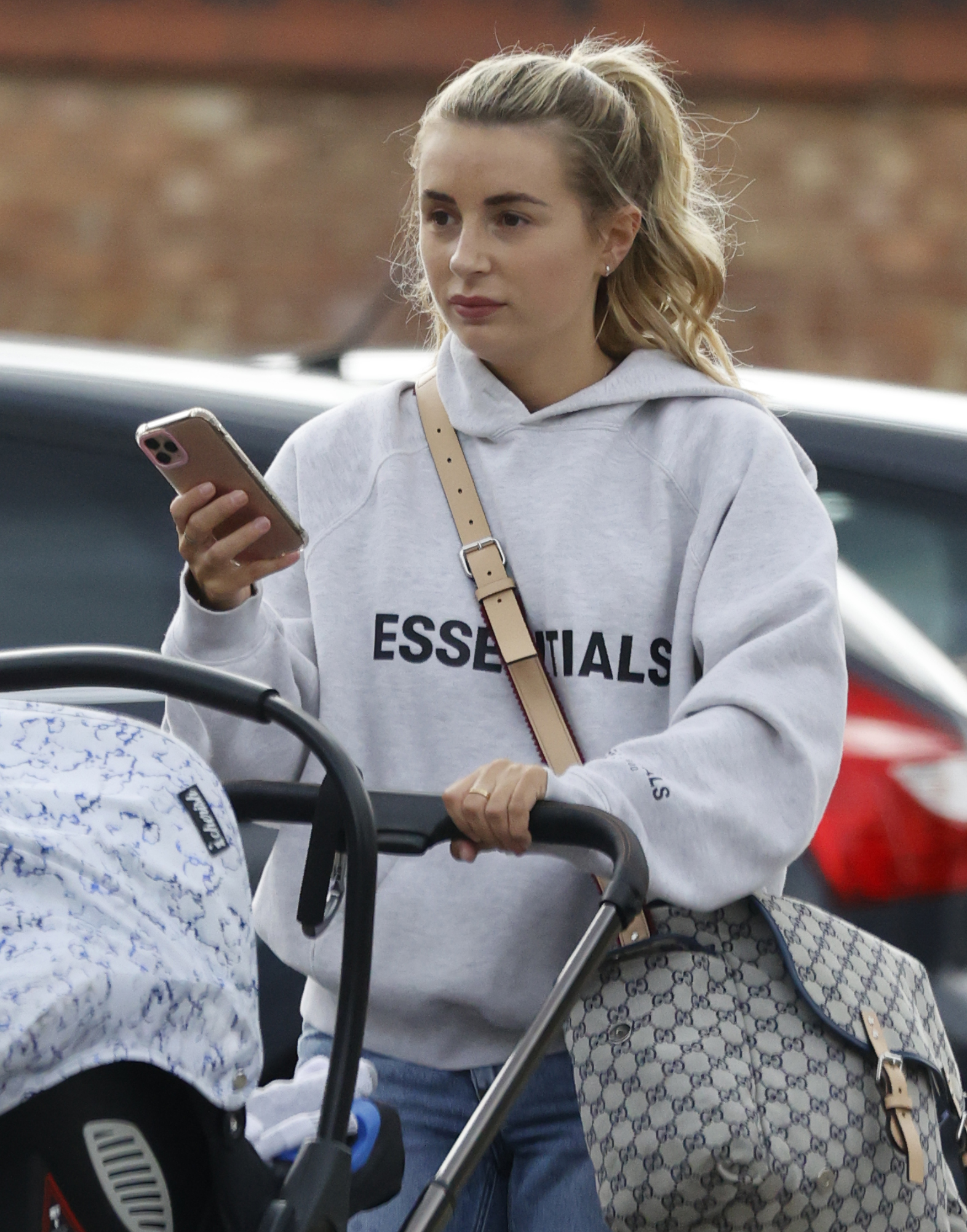 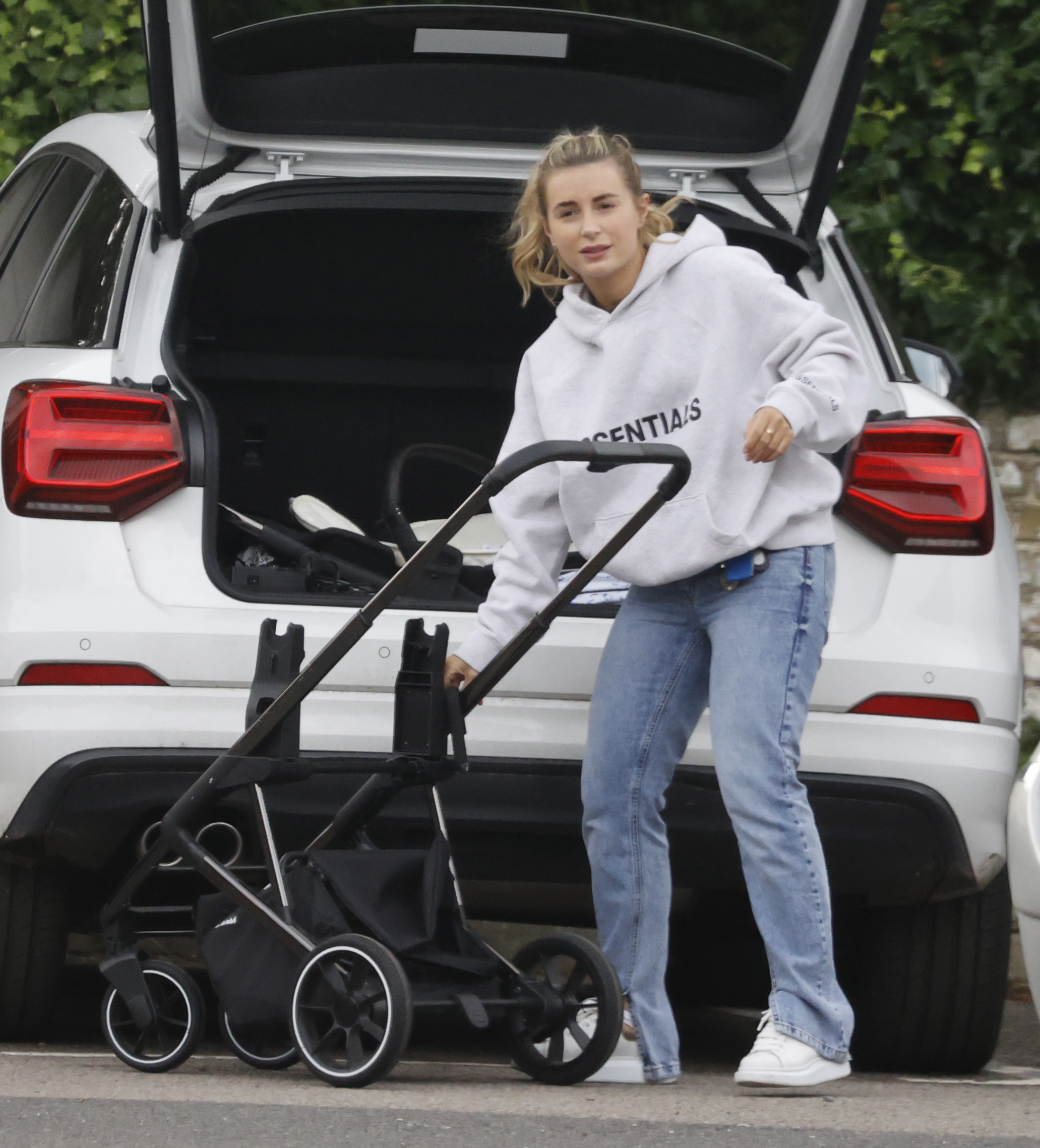