EASTENDERS star Sam Attwood lifted the Dancing on Ice trophy more than a decade ago.

The popular actor, then 25, was also the first star to get together with his pro skater on the show, marrying Vicky Ogden in 2014. 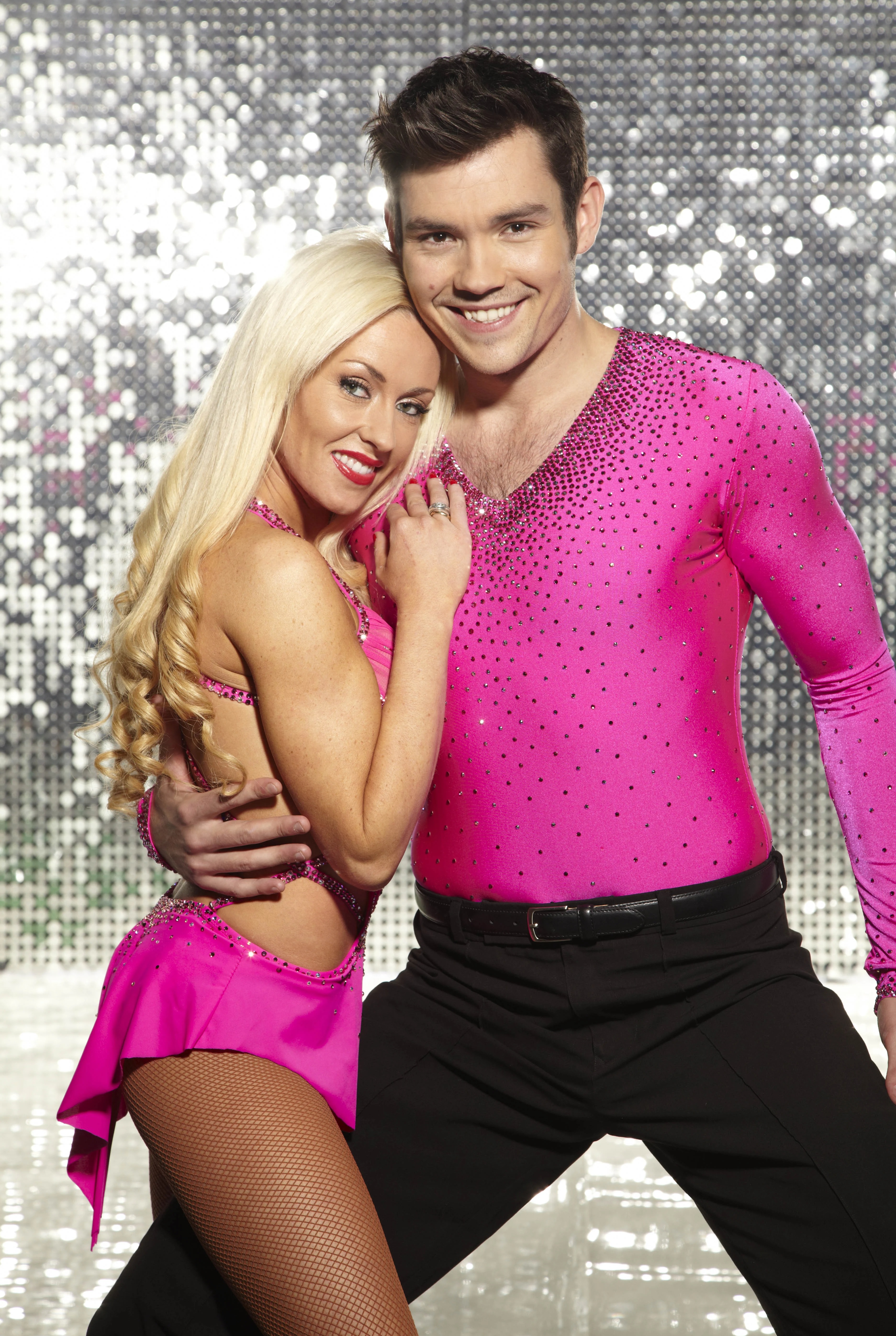 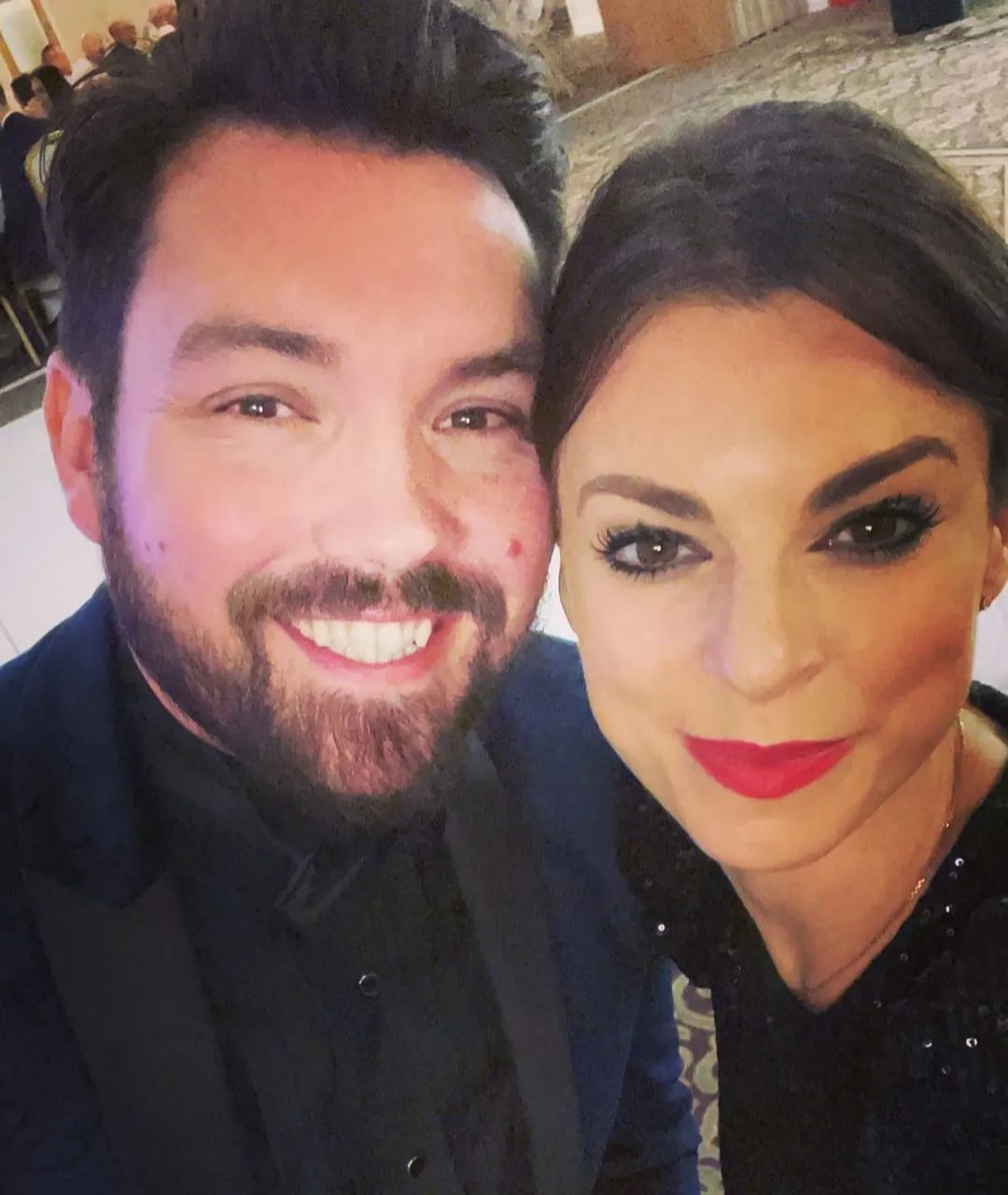 These days he's swapped the ice for the stage, appearing in a string of major West End shows.

And, now 35 and dad to two daughters, the actor looks very different with a big bushy beard.

EastEnders viewers will know Sam best as Leon Small, Peter Beale's buddy and his sister Lucy's love interest, from when he appeared in 2010.

The star, who also appeared in the short-lived E20 spin-off, went on to dominate Dancing On Ice the following year.

He beat Laura Hamilton and Chloe Madeley alongside his pro partner Brianne Delcourt.

Sam returned for another turn around the rink in the All Stars series when he was partnered with Vicky – but lost out on the title this time to Ray Quinn.

He has been performing non-stop since, with Sam posting on Instagram 15 years after graduating from college after training in performing arts.

The actor revealed the achievements he has ticked off his list so far.

He wrote: "I wanted to be in EastEnders. I wanted to do Strictly Come dancing, instead I got the opportunity to do Dancing On Ice twice, winning it once.

"The lead in a musical in which I have managed Westend and tours and I always wanted to be a part of an Original London Cast recording."

Tagging in his West End show she added: "Well today is the day that @ragsmusical Original London cast recording is released."

Sam and Vicky married in 2014 in front of friends including Heidi Range and Jeff Brazier at Surrey's Northbrook Park.

The couple, who share a lovely house together, had their first daughter Rosie in 2016. 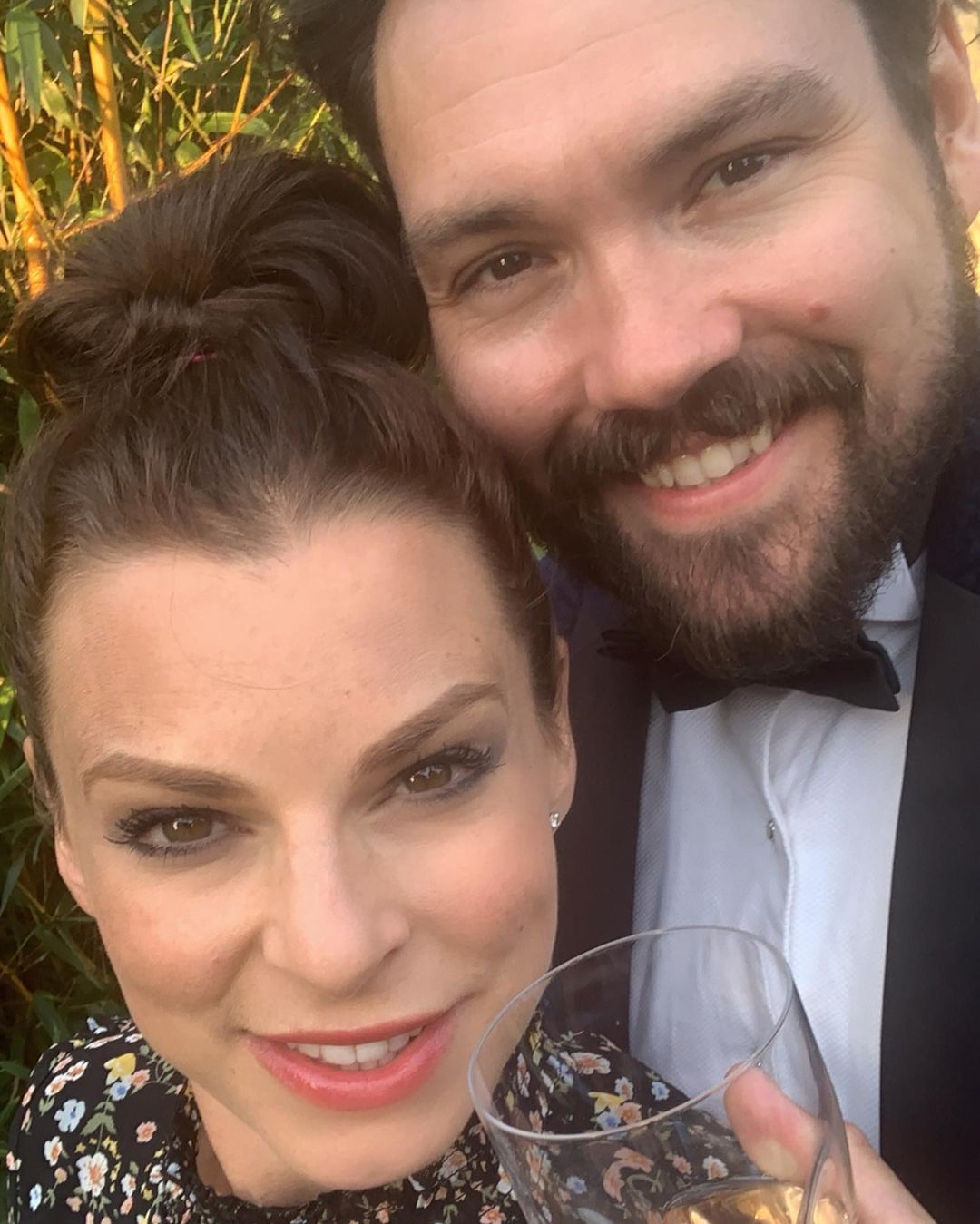 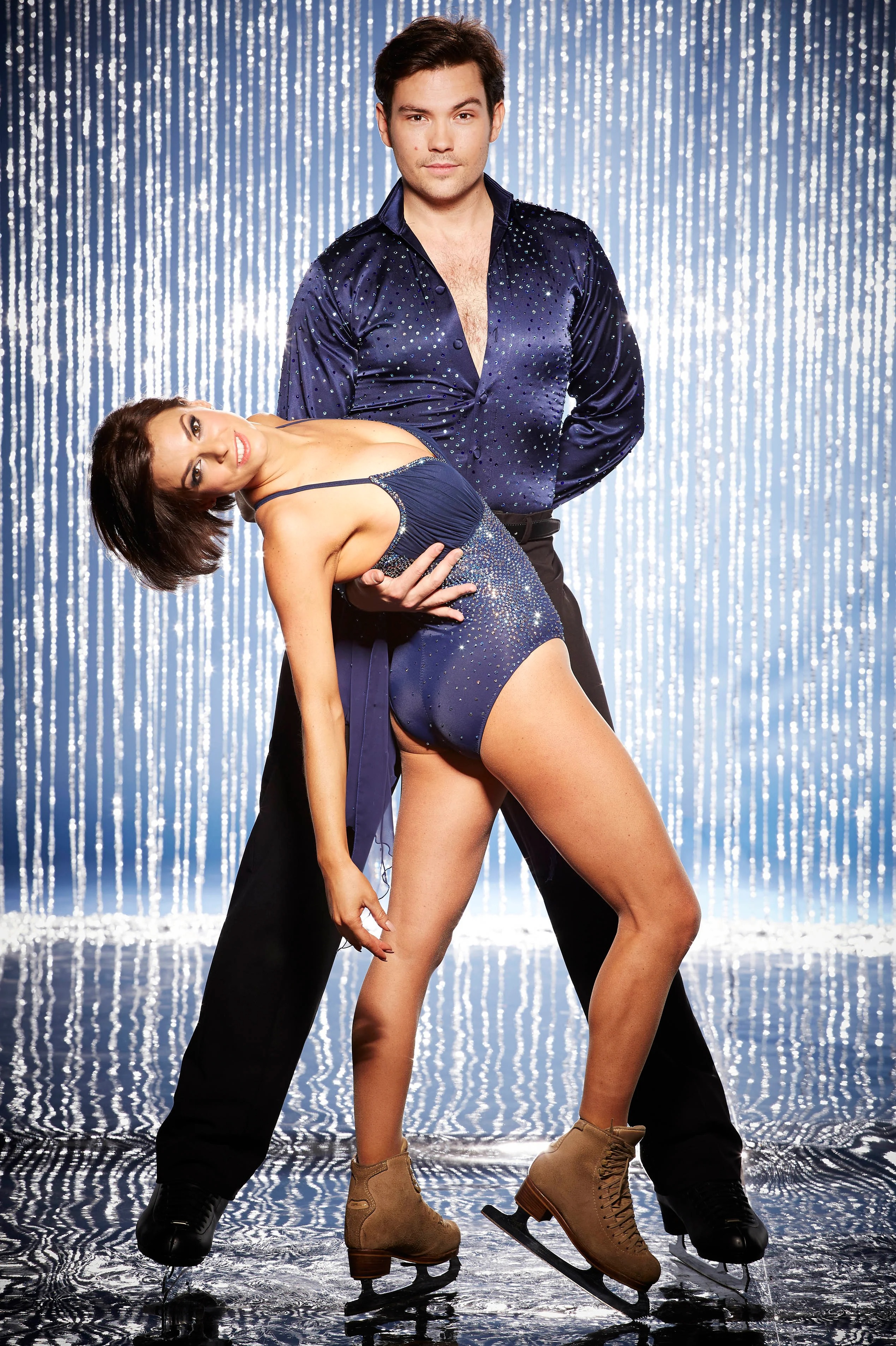 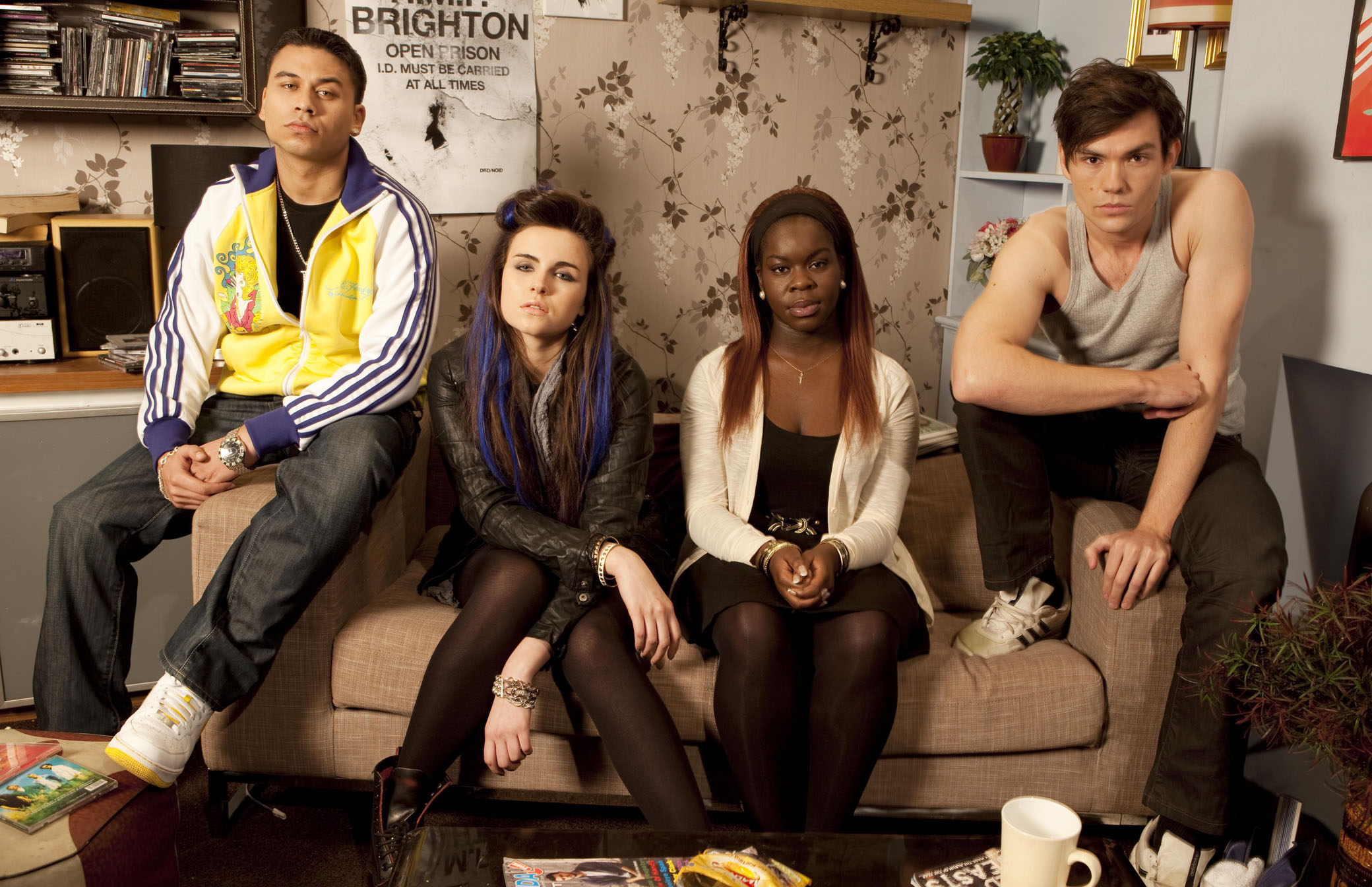