The BBC will air a special tribute to Dame Vera Lynn tonight after her family confirmed she had passed away aged 103. The singer rose to fame during World War Two and was dubbed the Forces Sweetheart for her role in boosting the morale of soldiers with hits such as We’ll Meet Again. Garden Rescue has been dropped by the broadcaster in favour of this special tribute.

The half-hour tribute will air tonight on BBC One at 7.30pm and will celebrate the singer’s life following the tragic news of her death.

The show’s synopsis reads: “A tribute celebrating the life and work of Dame Vera Lynn.

“With footage first recorded to celebrate her 100th birthday and a new introduction by her daughter Virginia, it includes exclusive access to Dame Vera as she watches home movies and videos from the past with her daughter.”

Paying tribute to the singer, BBC Director General, Tony Hall said: “What sad news. Not only was she dear to many, she was a symbol of hope during the war and is a part of our national story. 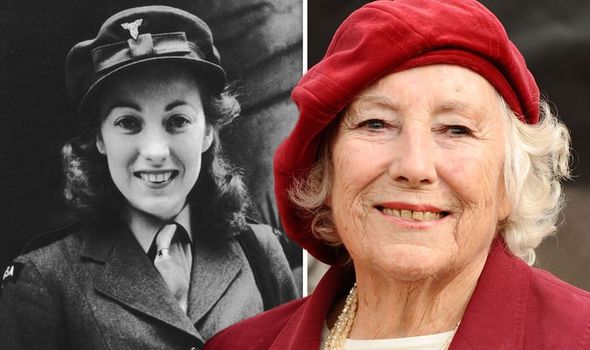 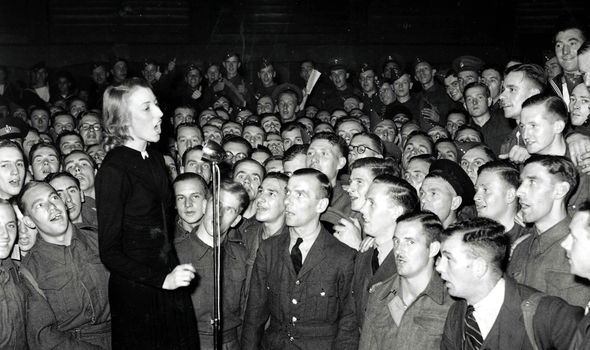 “She appeared on the BBC many times and had her own variety show in the 1960s and early 70s.

“She demonstrated how music and entertainment can bring joy in the most challenging times. Something that will resonate with many people today.”

“The BBC will be showing a special tribute programme tonight,” he added.

During World War Two, Vera performed for troops who were based in countries across the world and was praised for her role in raising their spirits. 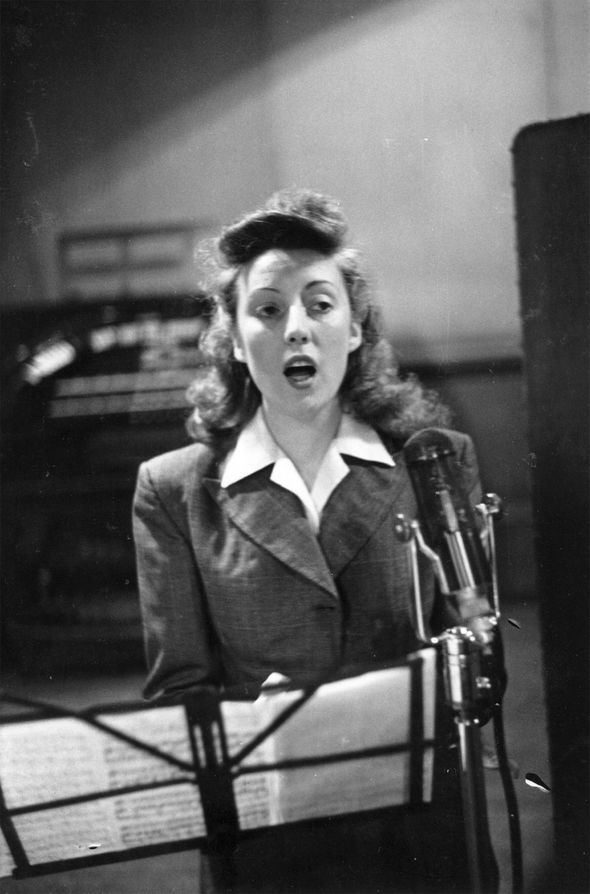 More recently, Vera’s iconic wartime anthem We’ll Meet Again was referenced by the Queen in her recent address to the nation during the coronavirus pandemic.

The Queen told the UK, “We will meet again,” when she addressed the country during lockdown.

Today, the Queen will send a private message of condolence to the family as Prince Charles led tributes.

The Clarence House Twitter account shared a number of pictures of the singer with the words: “Remembering Dame Vera Lynn.”

Boris Johnson echoed the sentiment and tweeted: “Dame Vera Lynn’s charm and magical voice entranced and uplifted our country in some of our darkest hours.

“Her voice will live on to life the hearts of generations to come.”

Captain Tom Moore was visited by the singer when he served in Burma in 1942.

He said: “She had a huge impact on me in Burma and remained important to me throughout my life. My Thoughts are with Dame Vera Lynn’s family at this sad time.”

A statement from the legend’s family confirmed she had died earlier today surrounded by her loved ones.

It read: “The family are deeply saddened to announce the passing of one of Britain’s best-loved entertainers at the age of 103.

A Tribute to Vera Lynn will air tonight on BBC One at 7.30pm.