DAKOTA Johnson shows that glove is all you need as she appears on the front cover of fashion magazine Marie Claire.

The Fifty Shades of Grey actress, 30, who is currently in lockdown at her home in Los Angeles, features in the retro-style edition of the US publication’s summer 2020 issue which is out on May 28. 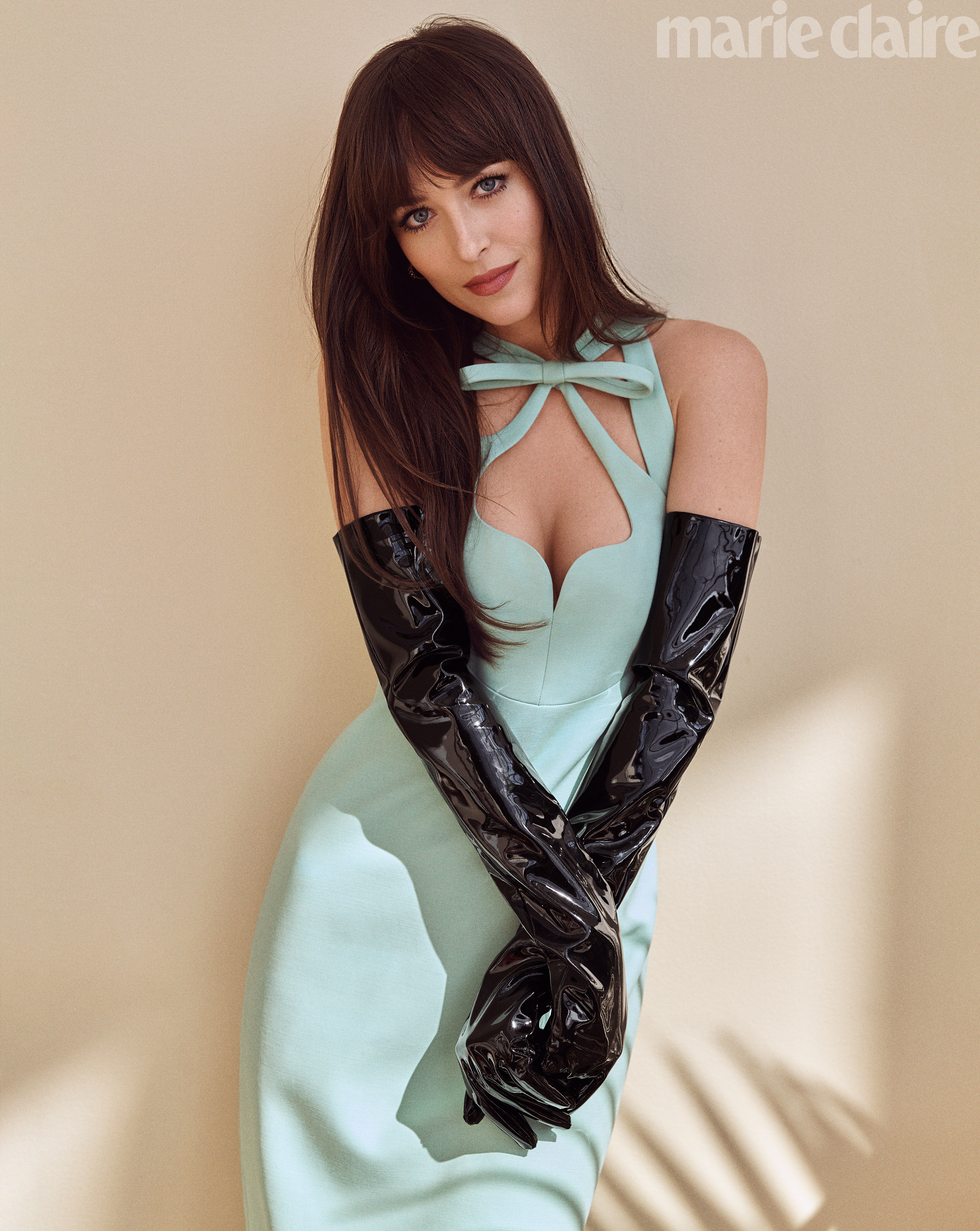 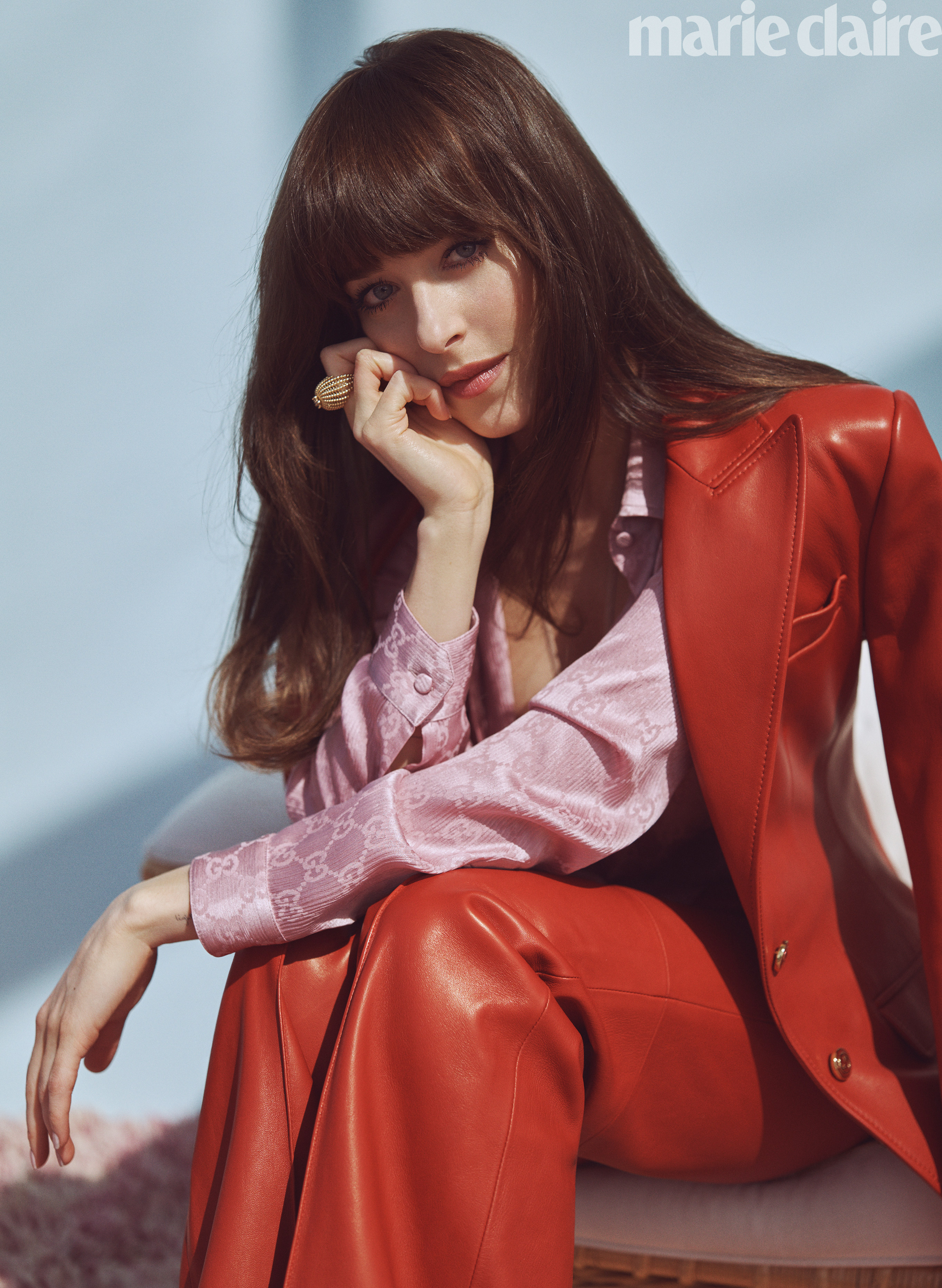 The American star, who appears in new film The High Note, which is released later this month also spoke about her battle with depression and anxiety from a young age.

Shesaid: “I’ve struggled with depression since I was young – since when I was 15 or 14.

“But I’ve learned to find it beautiful because I feel the world.

"I guess I have a lot of complexities, but they don’t pour out of me. I don’t make it anyone else’s problem.” 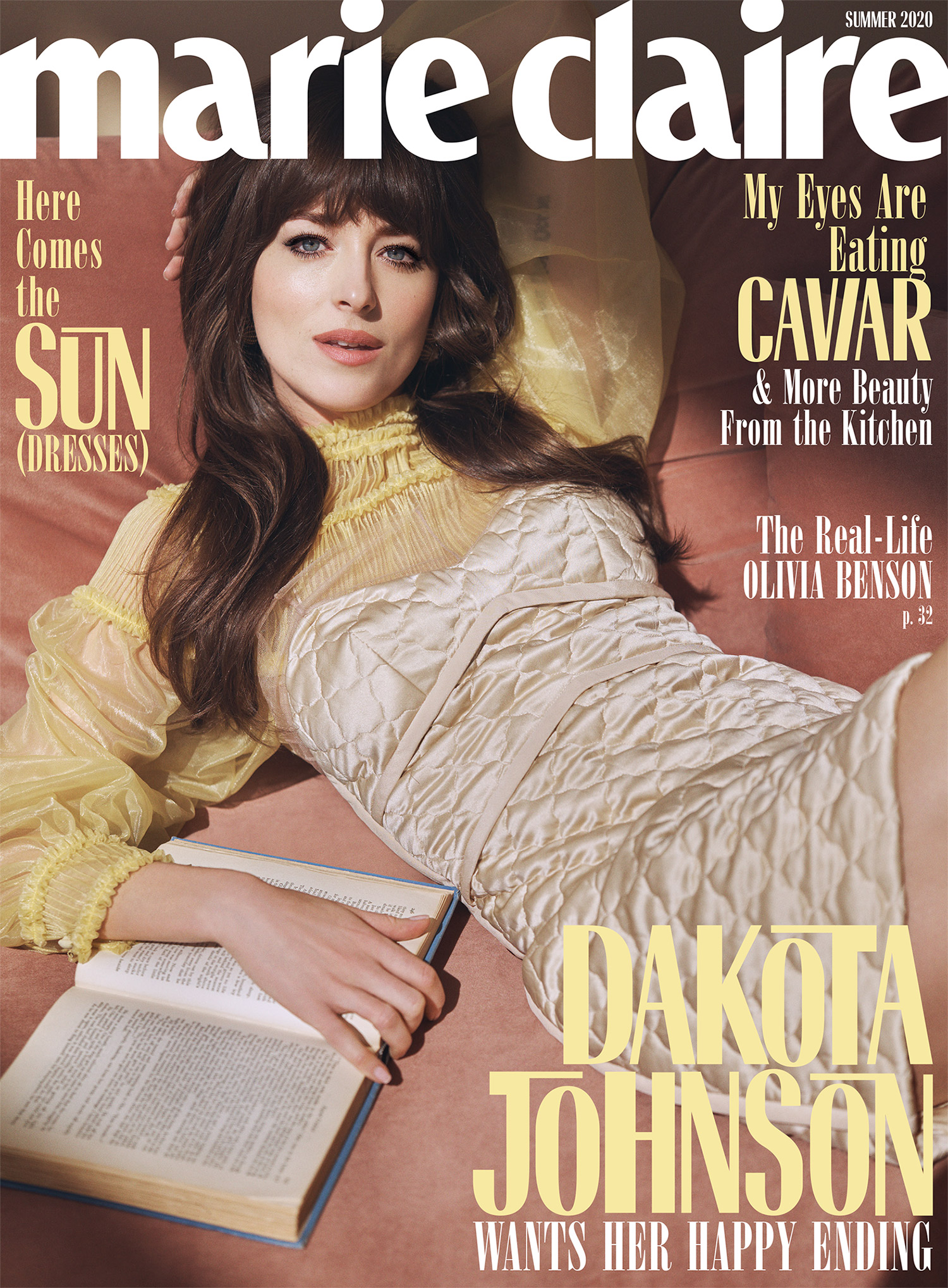 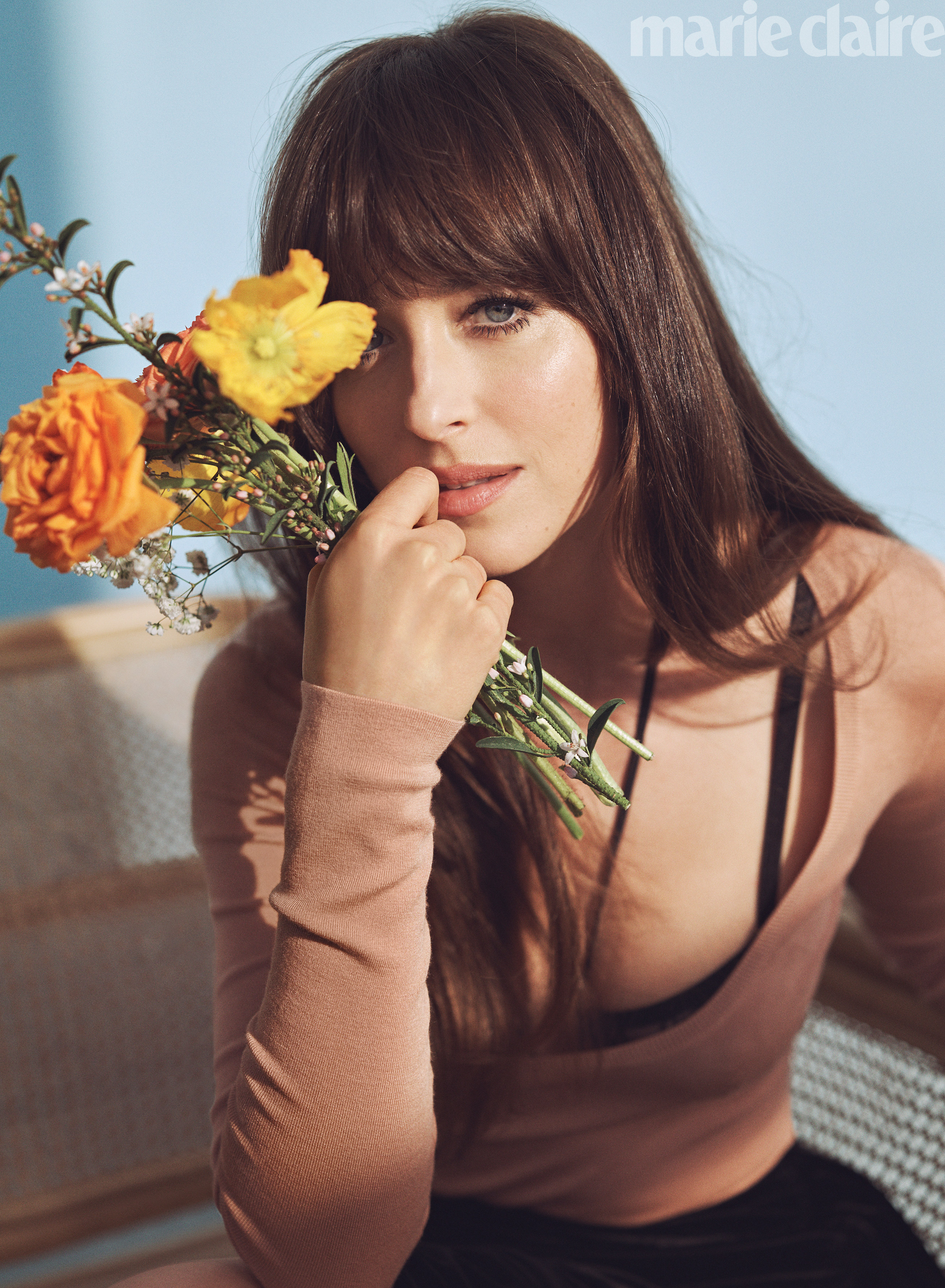 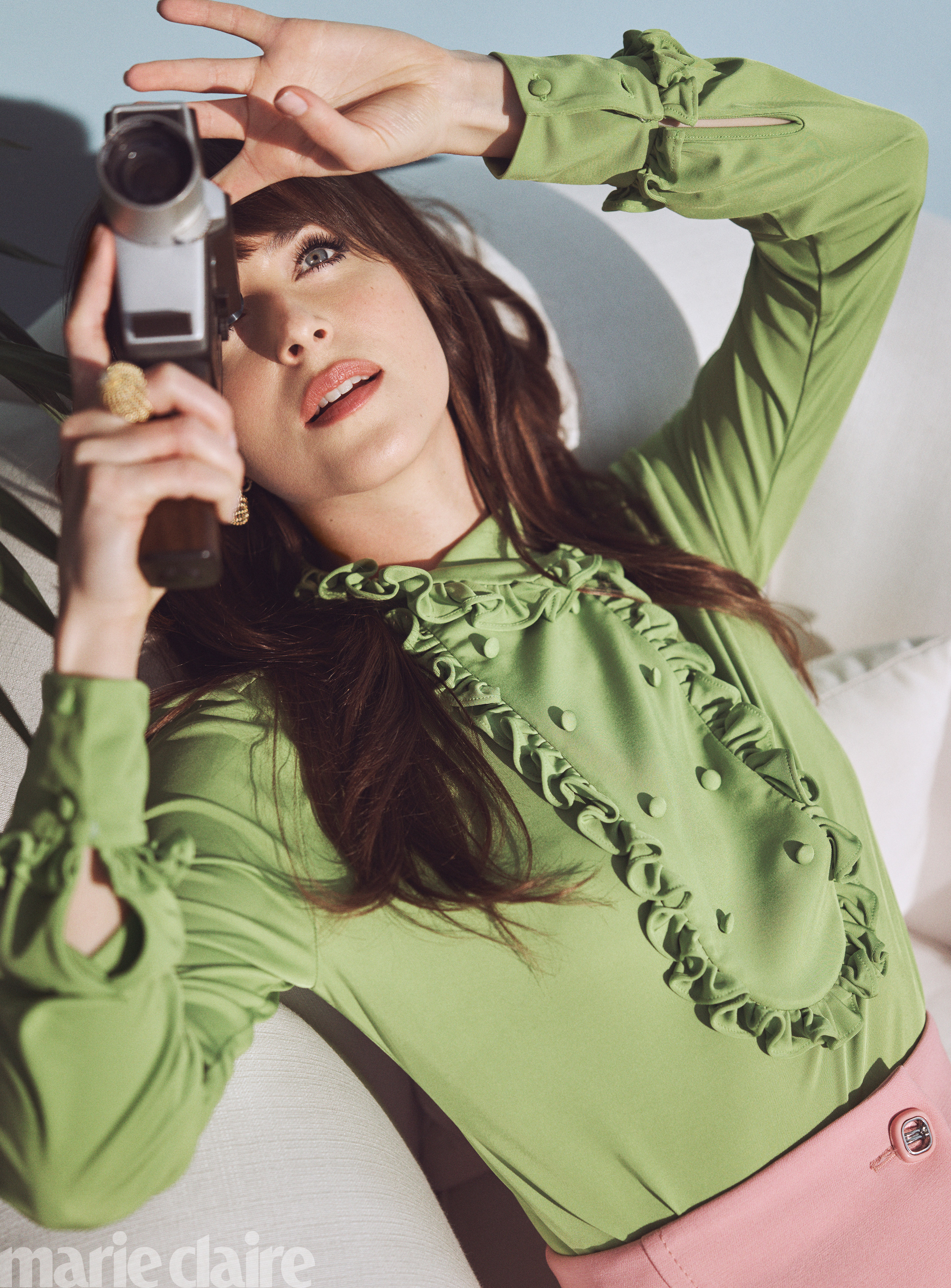 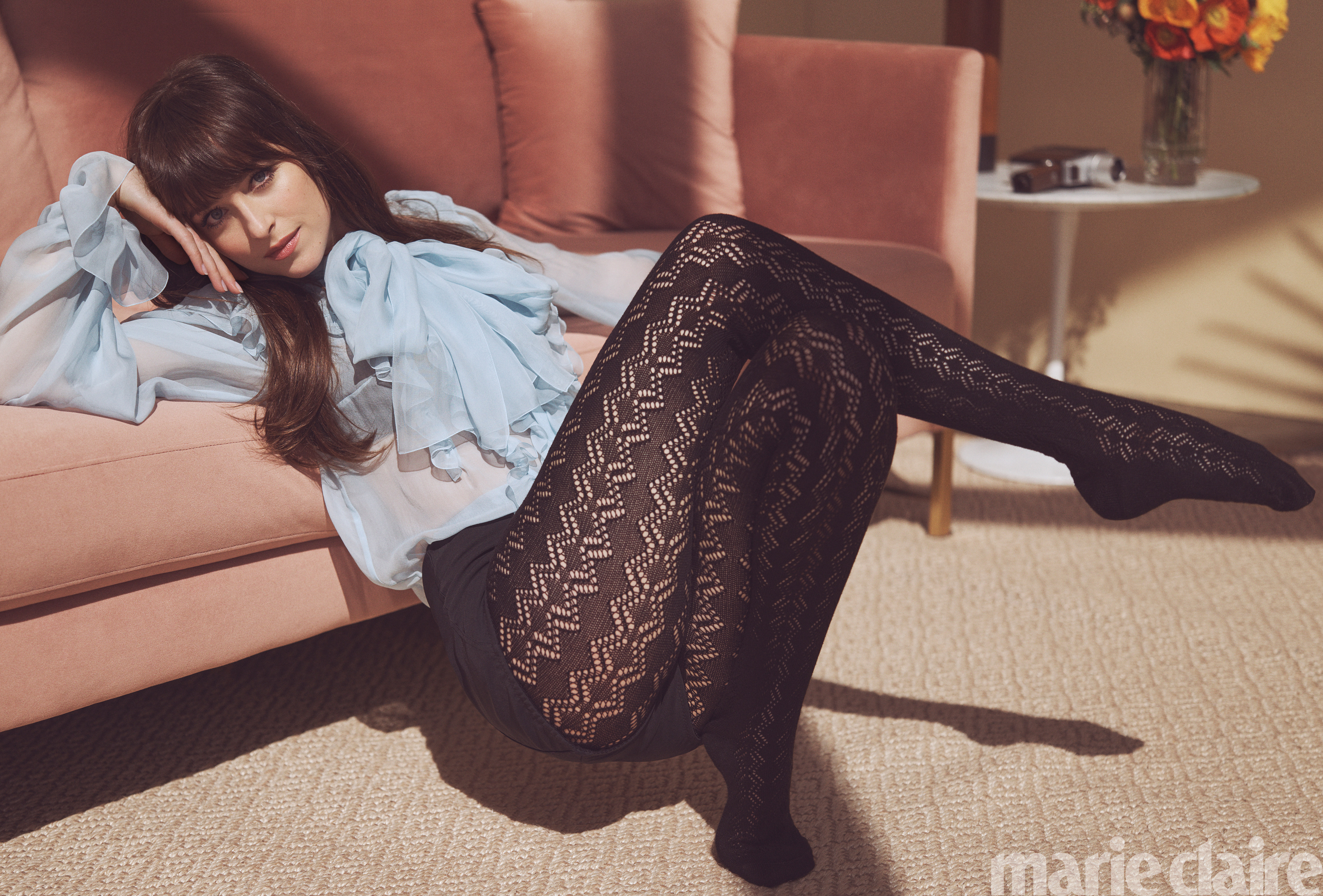 The brunette has been in a relationship with Coldplay frontman, Chris Martin, 43, since October 2017 after meeting through mutual friends. 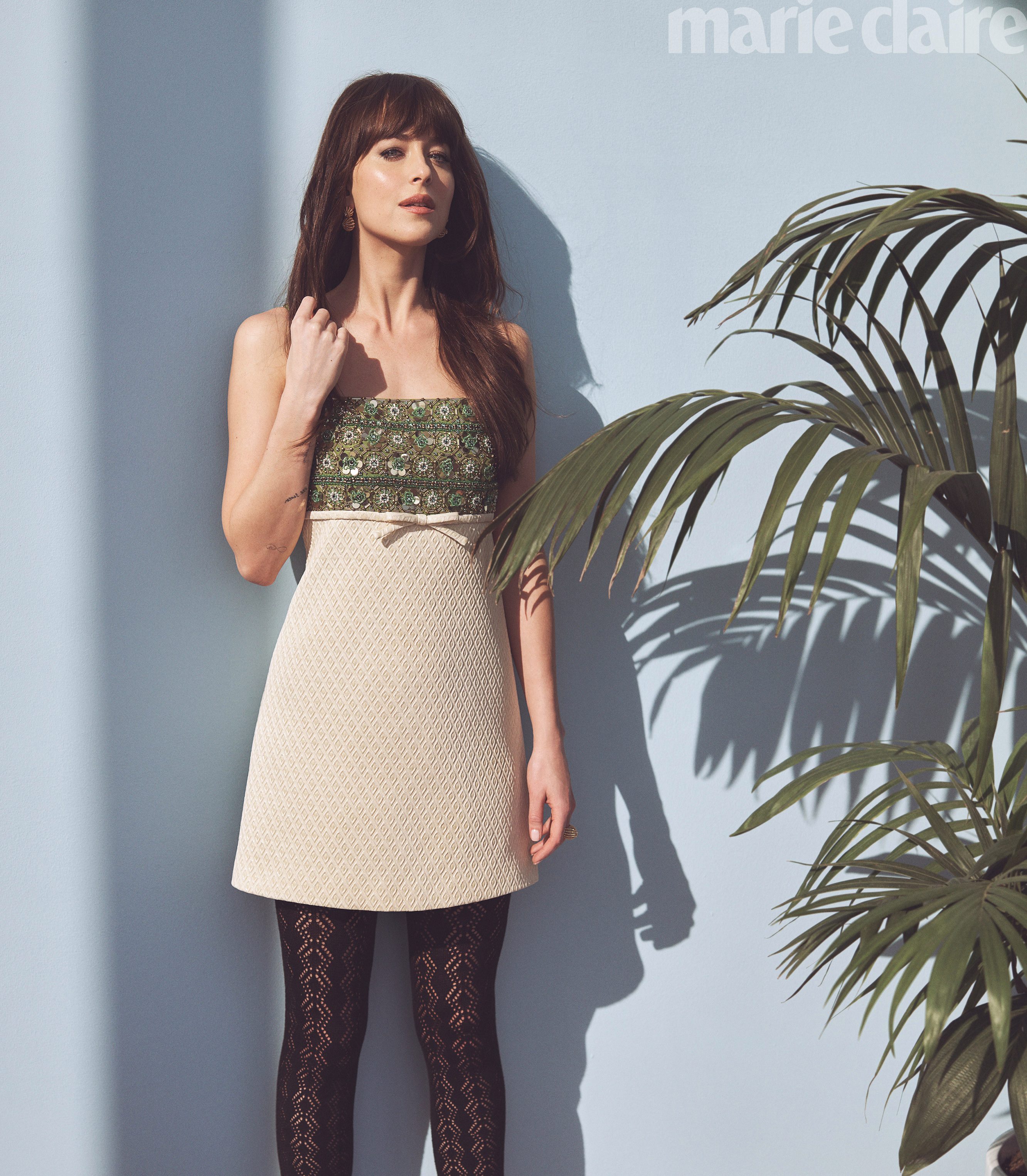 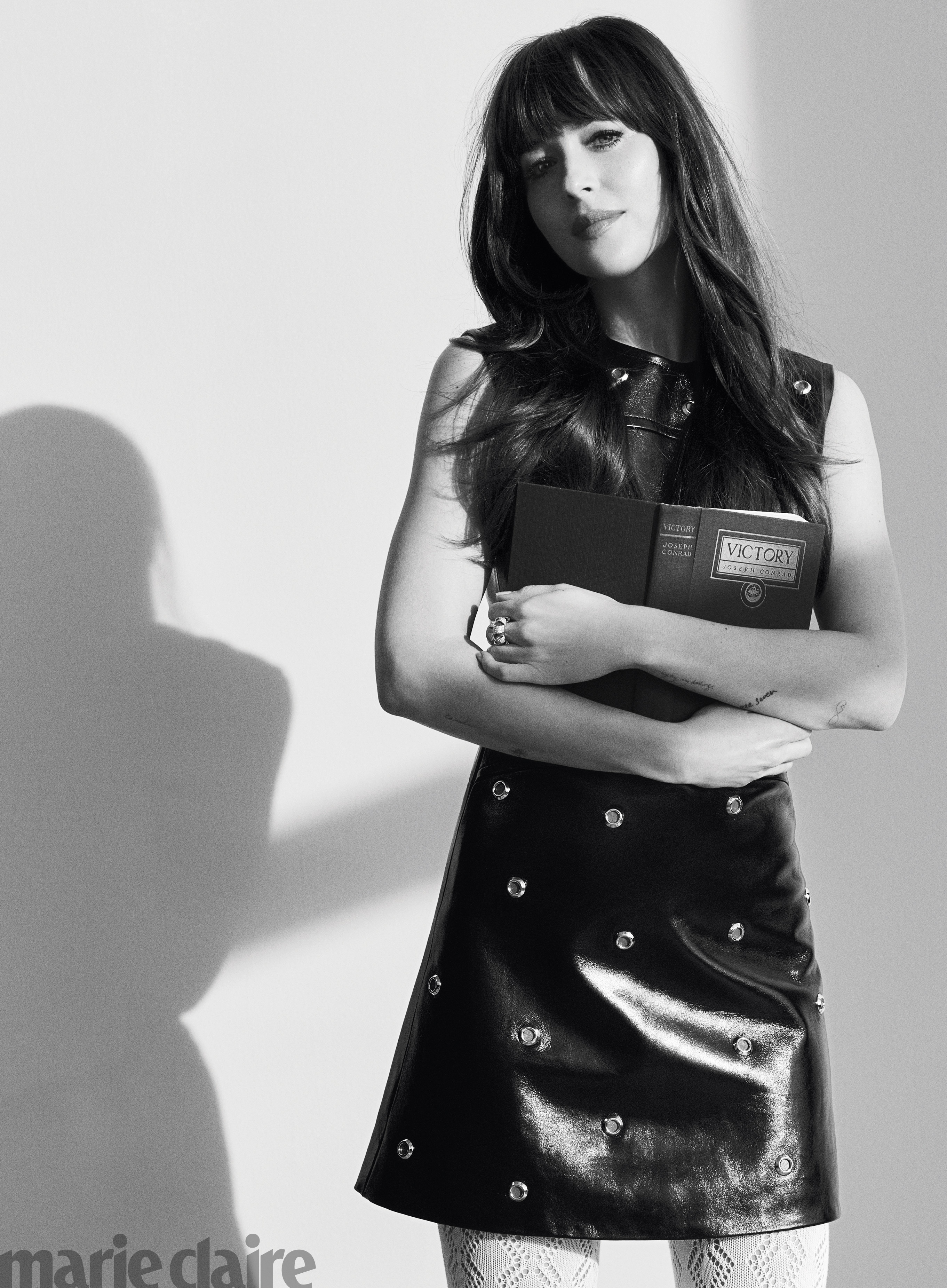