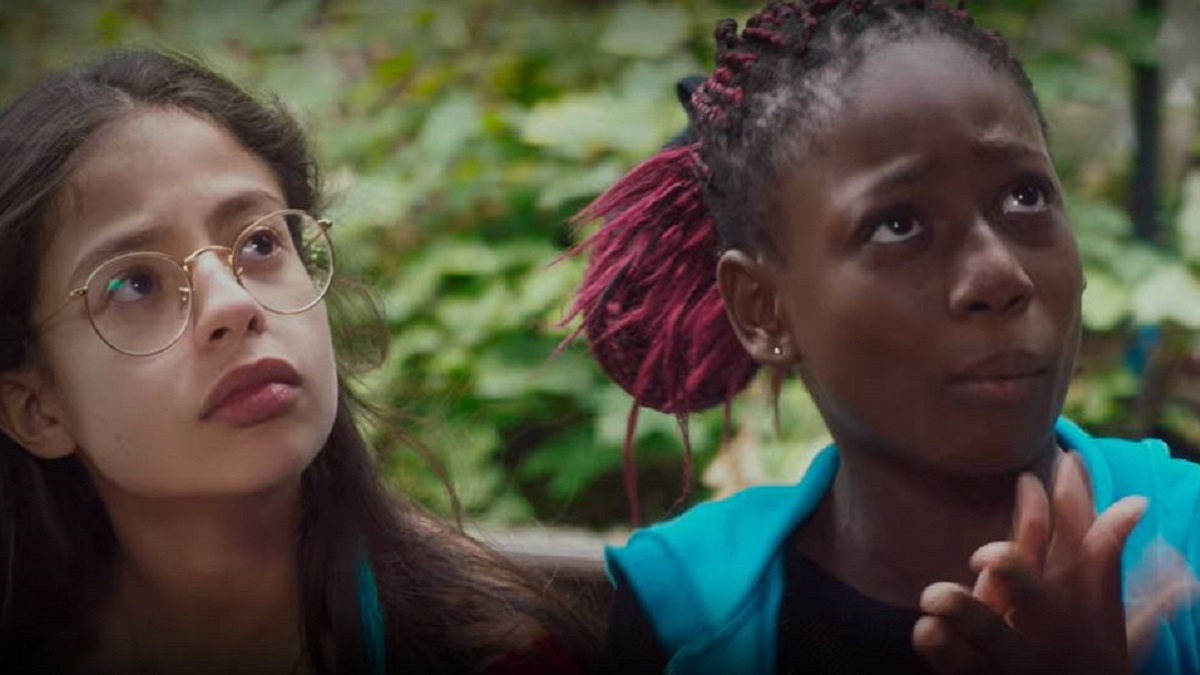 Cuties, a French coming-of-age teen drama movie, is due for release on Netflix on September 9. Already, thousands are threatening a boycott of the streaming platform over the artwork for the poster being used to promote the film.

People have also been signing a petition on Change.org to force Netflix to remove the film.

The controversial artwork (see below) shows four pre-adolescent girls striking various provocative postures while wearing outfits that many critics have described as revealing.

Critics have been slamming the Netflix platform since the poster for Cuties was released, saying that the artwork sexualizes children.

Deadline also noted that Netflix’s artwork for Cuties is different from the artwork for the French theatrical poster, which “strikes a somewhat different tone.”

As of this writing, The Change.org petition, started by Allison Mitchell, has received nearly 80,000 signatures.

According to the petition:

“This movie/show is disgusting as it sexualizes an ELEVEN year old for the viewing pleasure of pedophiles and also negatively influences our children! There is no need for this kind of content in that age group, especially when sex trafficking and pedophilia are so rampant! There is no excuse, this is dangerous content!”

Many Netflix users have been posting comments on the Change.org petition page, accusing the streaming service of promoting the “sexualization” of children.

It’s fuel for pedophiles and it needs to be taken down.”

The Parents Television Council also called on Netflix to remove the film, according to Variety.

People have also been reacting on social media platforms, including Twitter: 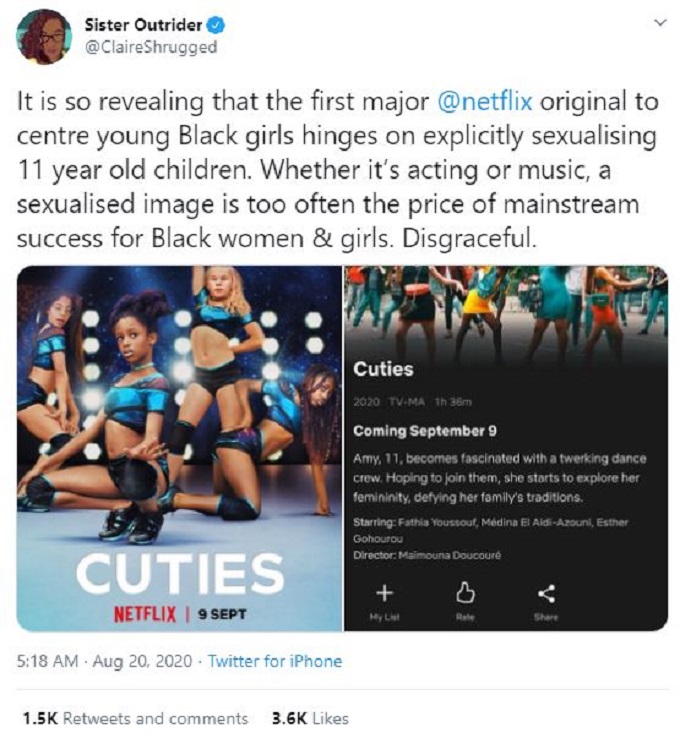 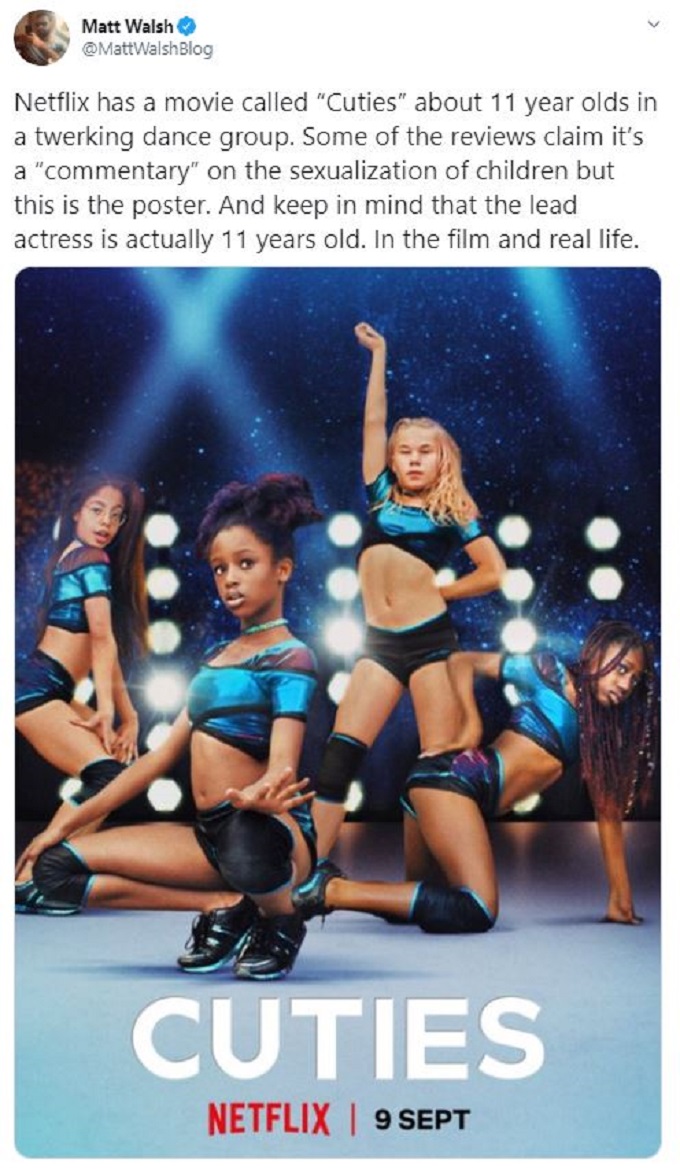 The Change.org petition started after Netflix suffered a huge online backlash over the artwork.

The streaming giant quickly issued an apology and took down the poster.

“We’re deeply sorry for the inappropriate artwork that we used for Cuties. It was not OK, nor was it representative of this French film which premiered at Sundance. We’ve now updated the pictures and description.”

What is Cuties about?

Cuties is a French teen comedy-drama written and directed by the Senegalese-French writer Maïmouna Doucouré.

Cuties (French title: Mignonnes) debuted in January 2020 at the Sundance Film Festival. The film was well-received at Sundance and won the World Cinema Dramatic Directing Award.

Cuties follows Amy (Fathia Youssouf),  an 11-year-old immigrant girl from Senegal, who lives with her younger brothers and mother in a poor neighborhood in Paris. She makes friends with her neighbor and schoolmate, Angelica (Médina El Aidi-Azouni), and joins her dance group, The Cuties.

Members of the dance group are shown twerking while scantily-dressed.

Amy’s mother, Mariam (Maïmouna Gueye), is upset about her daughter’s lifestyle as a member of the dance group because it contrasts with the conservative values of her native Senegal.