The Oscar-winner has taken on the role of maniacal dog killer Cruella de Vil for the character's origins movie. 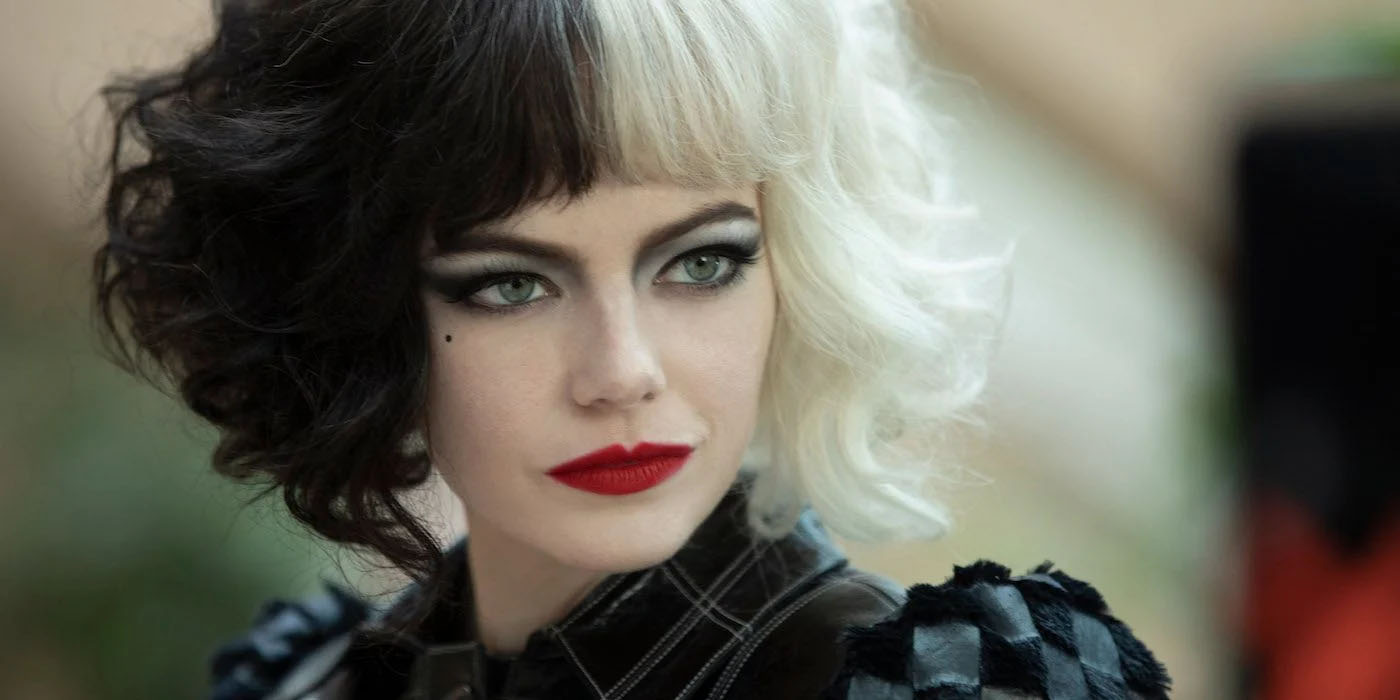 And while there was praise for her unhinged portrayal of the iconic villain, there was a lot less love for her vocal styling.

One wrote on Twitter: "Watched the Cruella trailer, Emma Stones fake British accent isn’t doing it for me."

As a third said: "wow the Cruella movie really does look terrible." 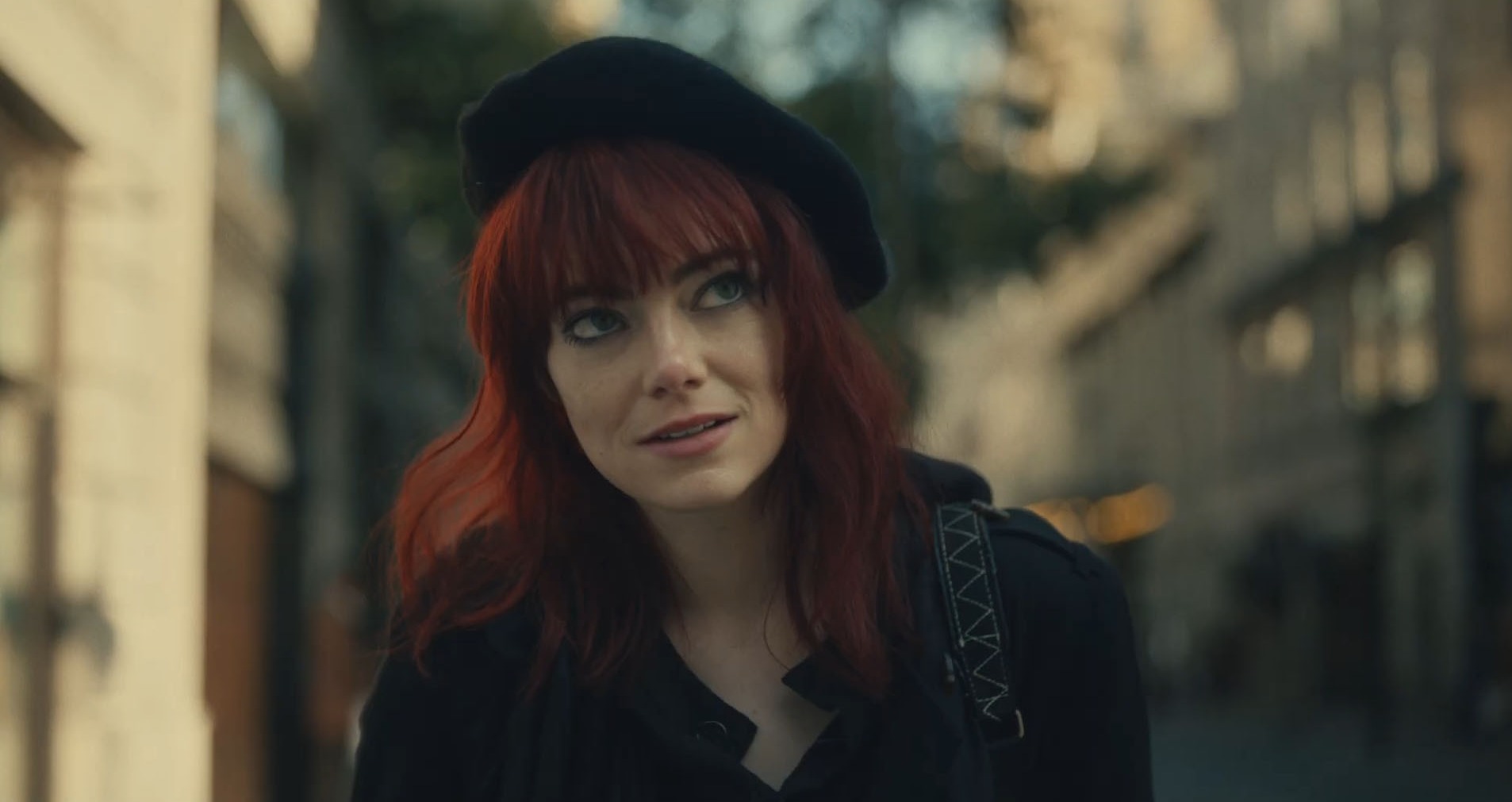 Others defended Emma's acting chops and insisted she had purposely hammed up the accent.

"the funniest thing about cruella is that emma stone can do a good english accent (the favourite) she is just choosing not to," said one.

Another had a completely different view and thought she pulled it off perfectly.

They wrote: "Emma Stone does the unthinkable as an American actor: pulls off a British accent. Excited for Cruella!"

In the trailer Emma's character arrives in London as a young Estella, determined to make it as a designer.

She catches the attention of fashion legend Baroness von Hellman (Emma Thompson) but Cruella reveals in a voiceover: "From the very beginning I realised I saw the world very differently from everyone else.

"That didn't sit well with some people, but I wasn't for everyone.

"I guess they were always scared that I'd be…a psycho." 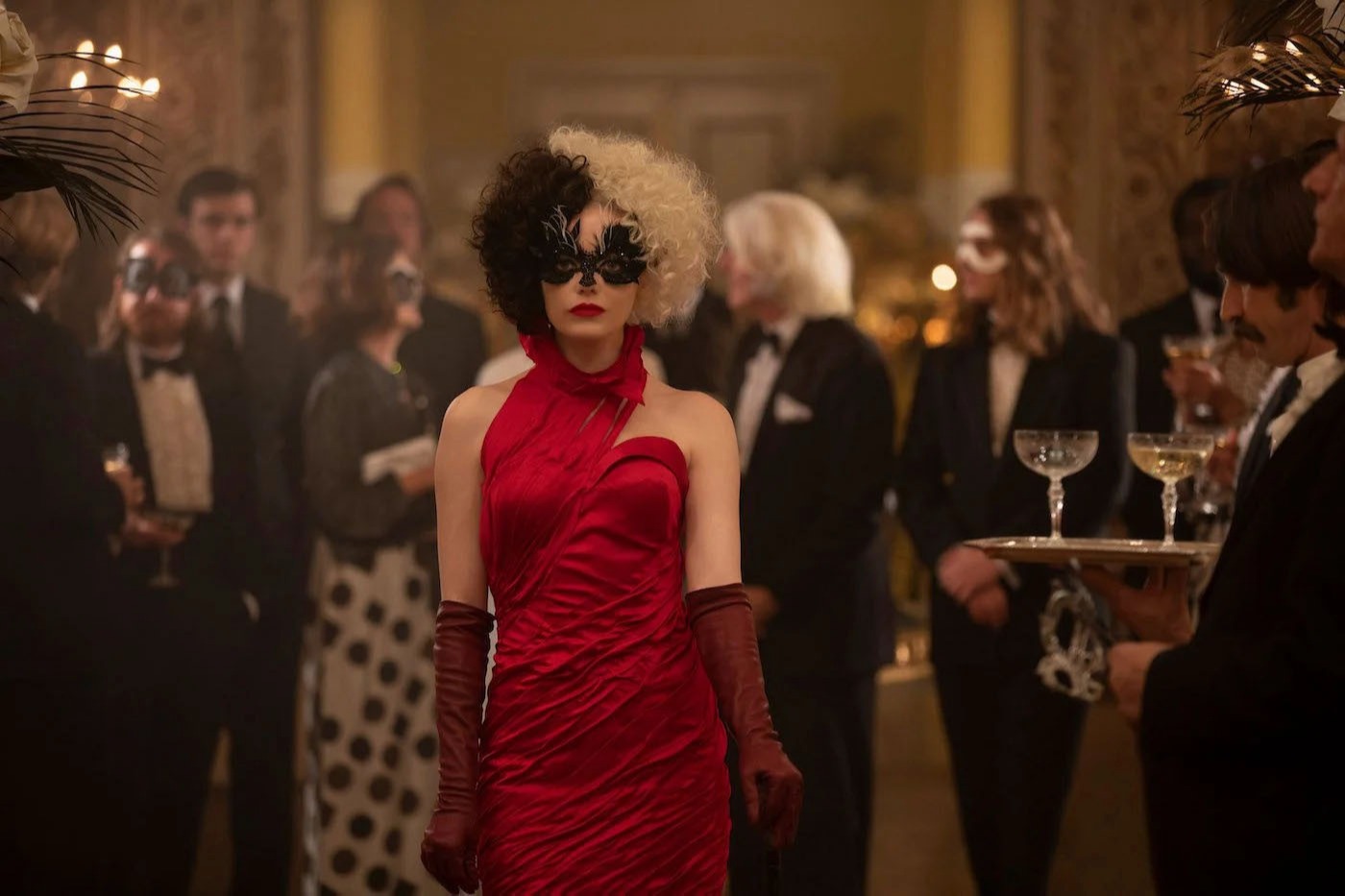 As her evil laugh rings out, the trailer shows Cruella arriving at a lavish bash in a stunning white cloak which suddenly transforms into a red gown as the Baroness watches on in an equally stylish black and white dress.

Cruella is then seen driving wildly through the streets of London, with the voice-over saying: "But a new day brings new opportunities and I was ready to make a statement.

"How does the saying go? I am woman, hear me roar."

The Baroness is then seen breaking into a vault before the action moves to Cruella – complete with her signature half white and half black hair – in a boutique. 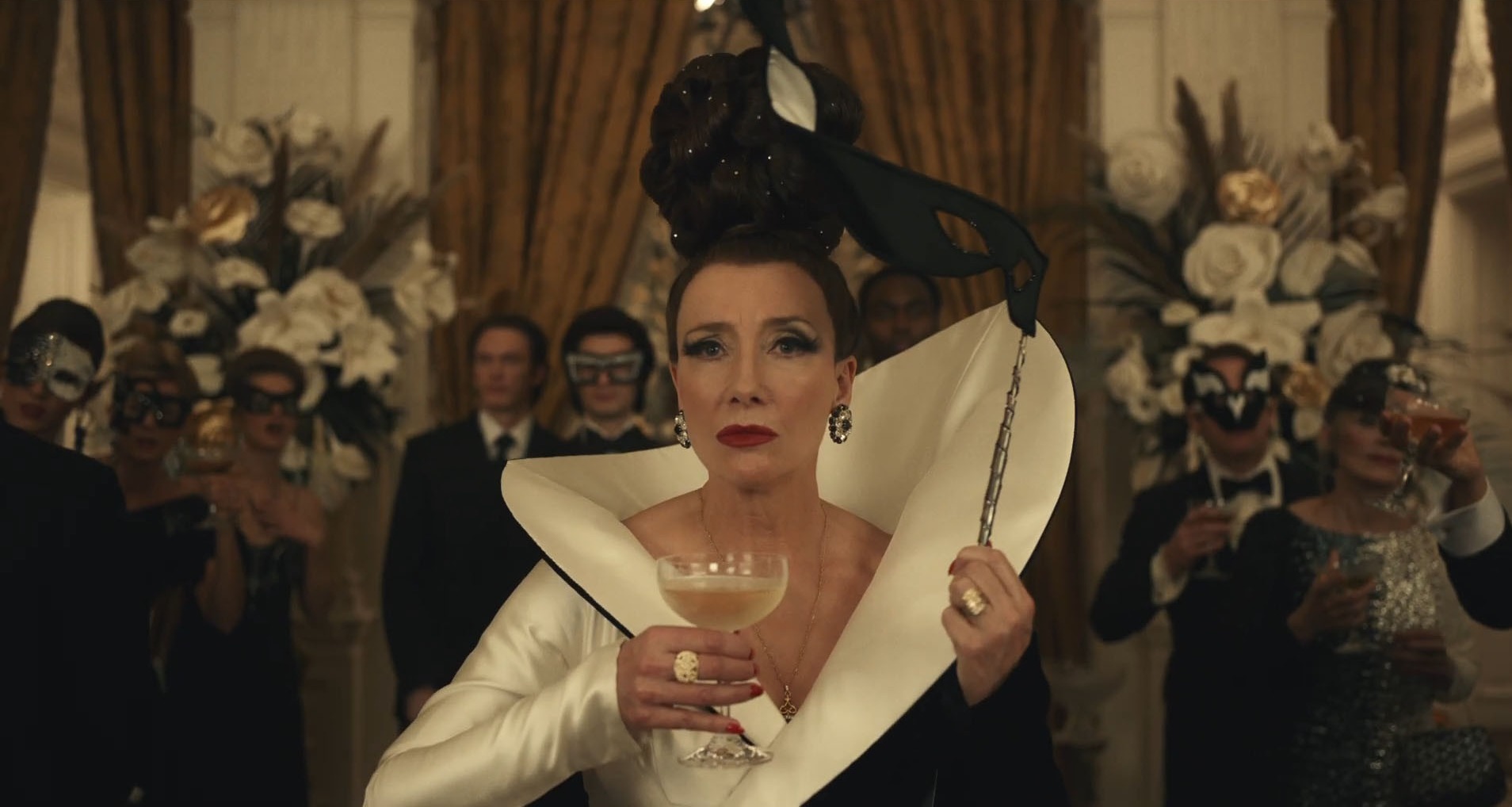 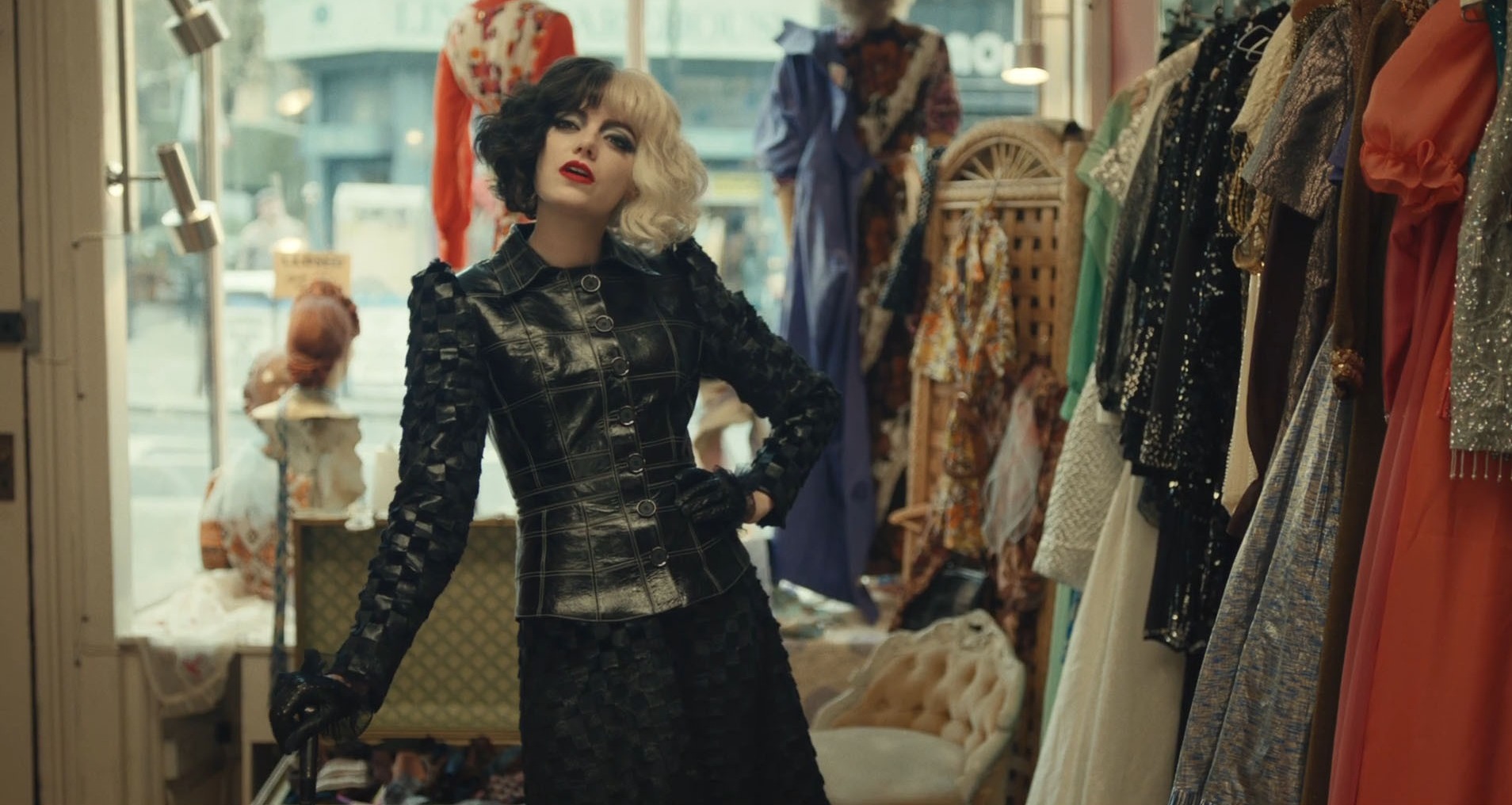 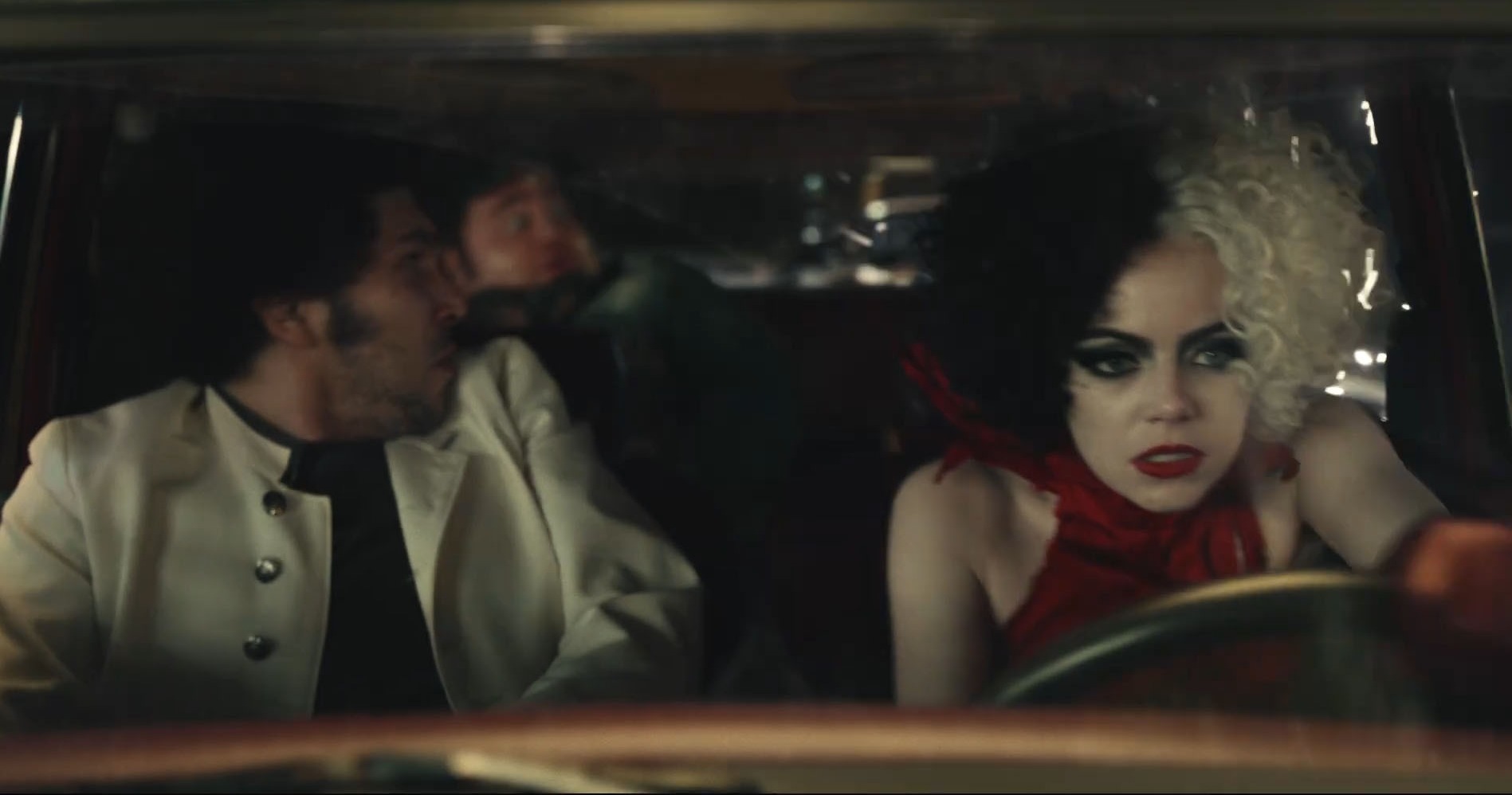 She is true to her word, as the final moments of the trailer feature a police chase, a car crashing into a building and Cruella in the middle of extravagant event.

Her voice-over adds: "The thing is, I was born brilliant. Born bad, and a little bit mad."

As dalmatians are seen running from a burning building, the trailer ends with the villain looking disheveled with smudged makeup and tangled hair as she says: "I'm Cruella."

Cruella will be released on Friday, May 28.