The former The Weakest Link presenter has just taken over from Nick Hewer as Countdown host. Anne will be the first woman to present the Channel 4 show, and has spoken out about how she feels regarding the number of men who compete in the daytime word and number tasks show.

The 76-year-old said: “It seemed to me that the majority of contestants were male.

“I did say ‘You have got to persuade women to come on’. It’s something I begged they did more of.

Speaking to the Daily Star, she continued: “Whereas men do, even if they haven’t the foggiest idea what they’re doing.” 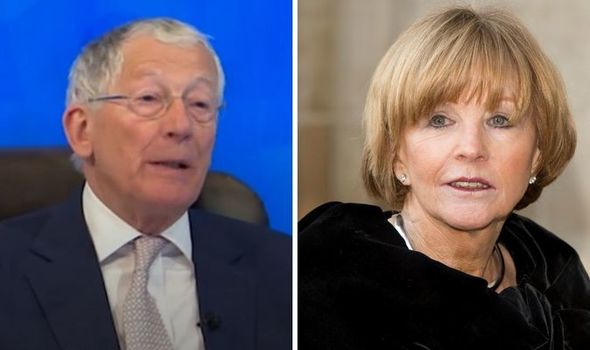 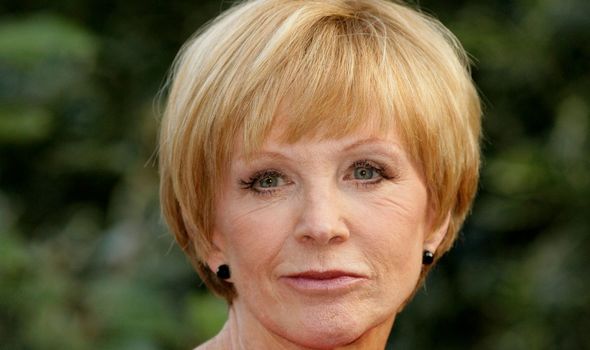 Anne will be fronting the programme alongside Rachel Riley and Susie Dent.

She added: “There are one or two shows we’ve recorded where we had a female guest in dictionary corner and two female contestants.”

Nick bid an emotional farewell during his last episode on Friday.

The 77-yer-old has presented the show since 2012. Before he said his goodbyes to viewers, he turned to Susie Dent and said: “Susie, that was a great final.” 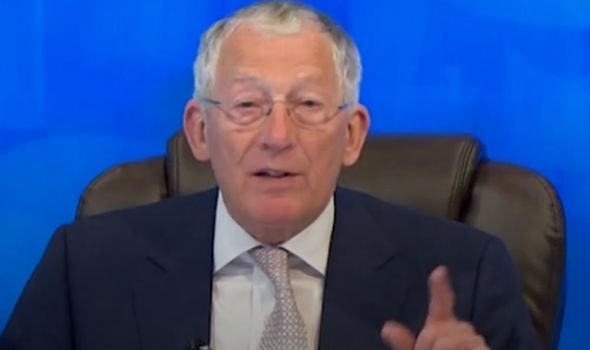 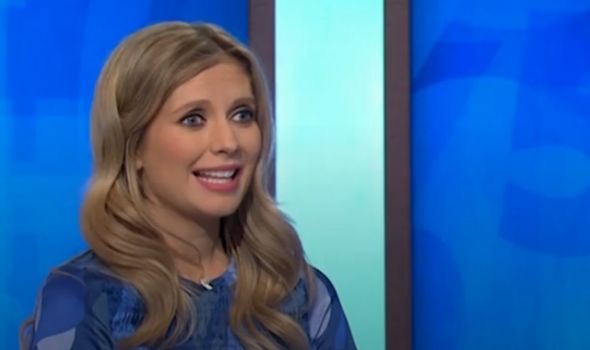 “It certainly was,” she replied. “We love you, Nick and we’re going to miss you.”

Nick then turned to guest Rufus Hound as he proceeded to make fun of his shirt.

Before signing off his final show, Nick went on to wish Anne good luck, commenting: “So, that’s it. Back on Monday, and there’ll be somebody else in my chair.

She posted to her 666,500 followers a photo of Nick and wrote: “Congratulations on a wonderful decade @Nick_Hewer. End of an era! You will be missed.”

He said: “What a surprise to find a big bunch of flowers and a bottle of bubbly at my door today – from the Countdown team – for my last show.

“Thanks a million to a great team and a big thank you to all those who sent their best wishes to me as I begin my search for a pair of slippers.”

Fans were quick to respond, with one commenting: “Don’t be a stranger, Nick. An occasional visit to Dictionary Corner would be lovely.”

Noticing his colleague in the background, another remarked: “Is @susie_dent pretending to be the countdown clock hand – legend [laughing emojis].”

A third wrote: “Nick. You will be missed most definitely. You are the best since Richard [Whiteley] with Carol [Vorderman].”

Countdown returns on Monday at 2.10pm on Channel 4.