CORONATION Street star Ellie Leach looked worlds away from her on-screen character after she uploaded a video of her weightlifting on social media earlier today.

The 21-year-old – who plays Faye Windass in the ITV soap – has certainly been pushing herself in the gym as of late. 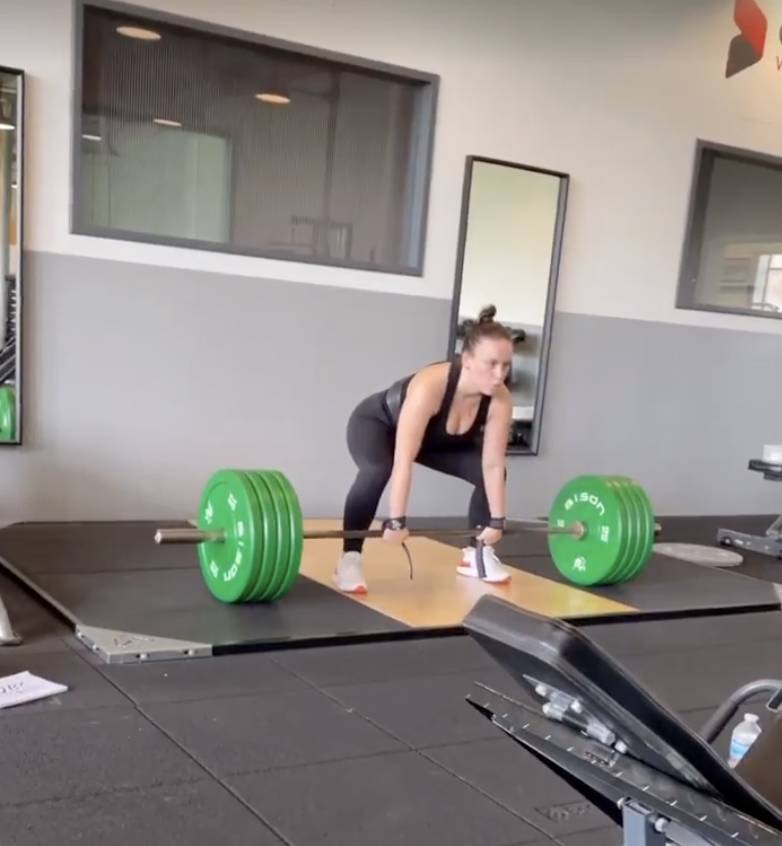 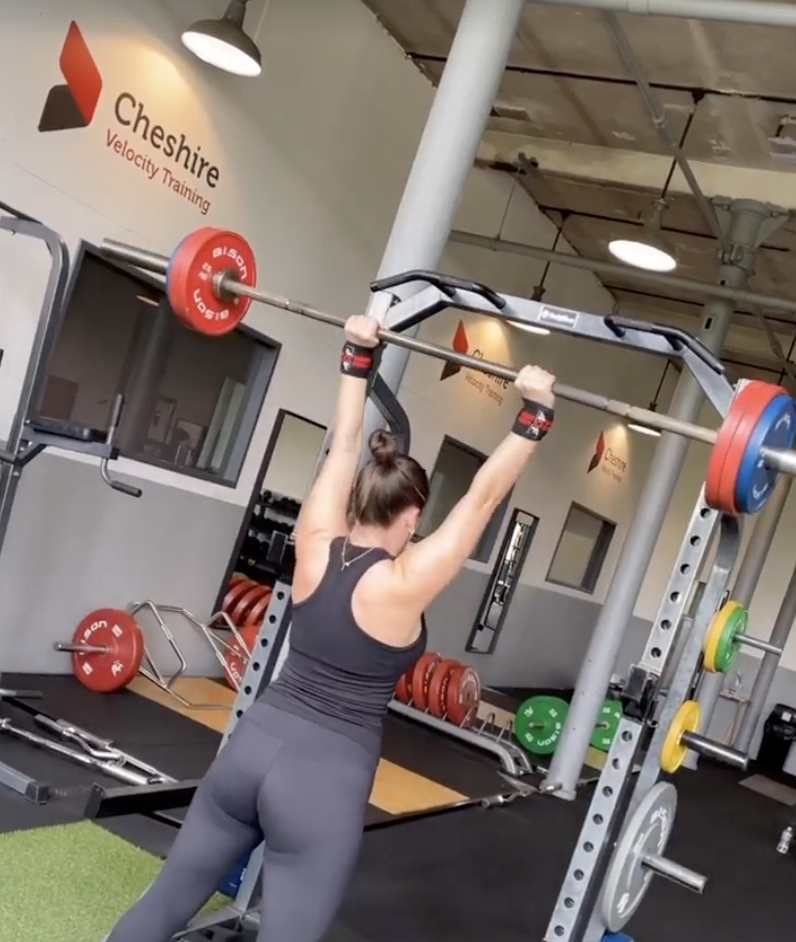 Taking to Instagram, the beautiful brunette took part in a series of intense workouts – and they're certainly not for the faint-hearted.

Ellie showed off her gym versatility with her 200k followers on Wednesday morning, as she trained her legs, lower back and core, with a tiresome-looking deadlift.

Moments after finishing up, the star can be seen tracking her progress since lifting the barbell – rising from 60kg to an impressive 100kg.

Taking to the apparatus like a seasoned pro, Ellie is later seen mastering the overhead press – an intense exercise that requires holding a weight from above while seated or standing. 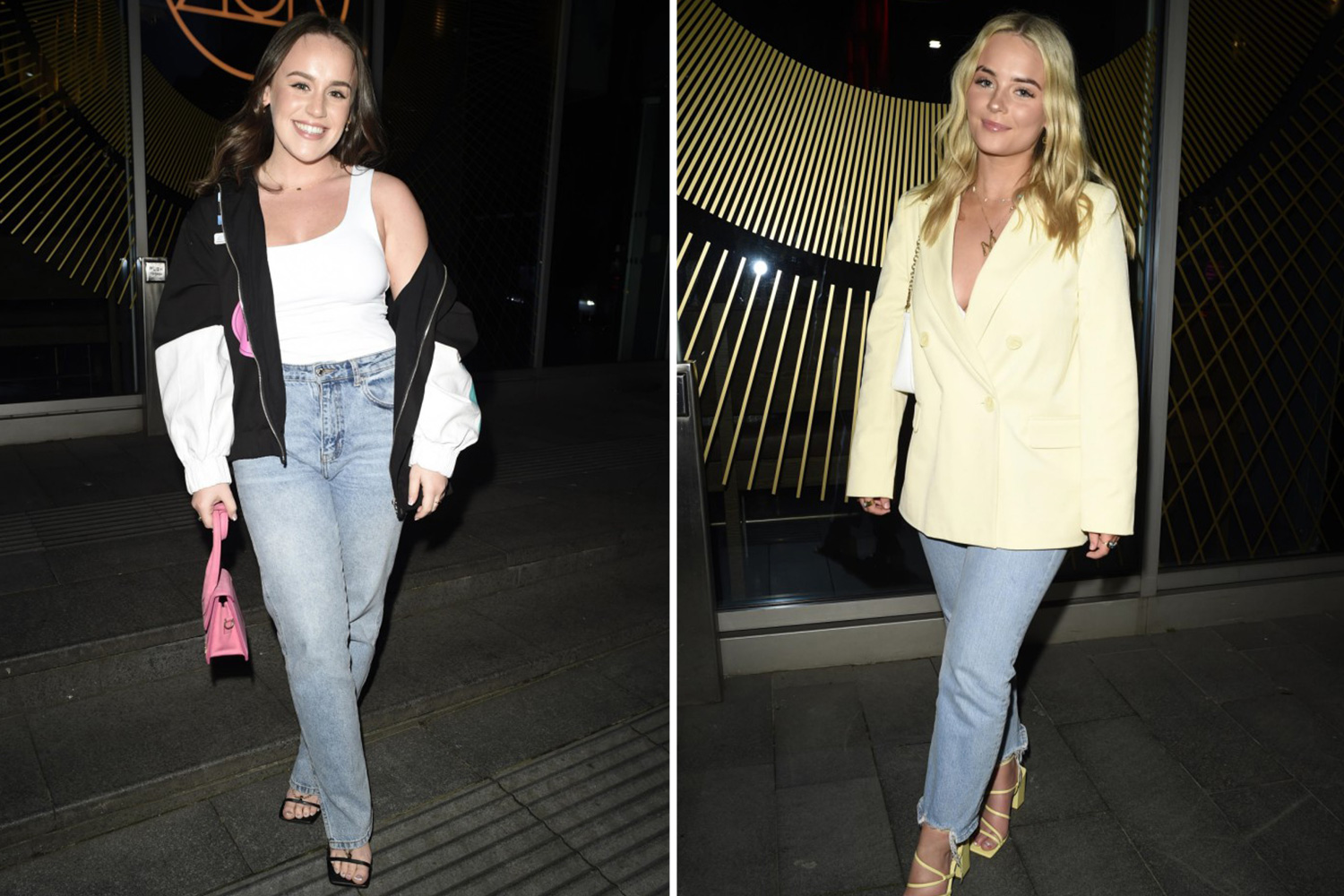 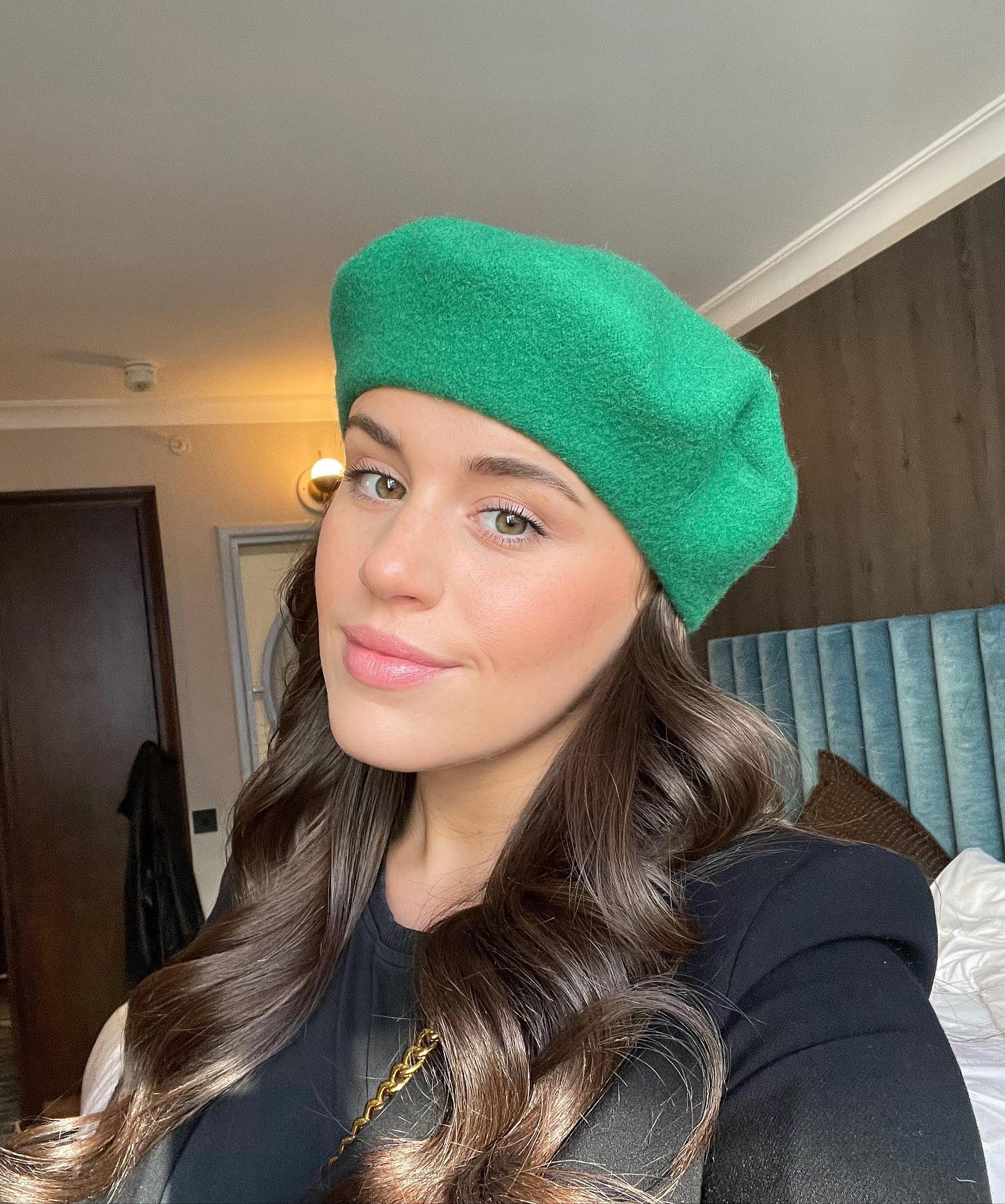 Just last month, Ellie was pictured looking worlds apart from the soap character again, as she celebrated her birthday.

The actress looked stunning with wavy hair and rocked a stylish, green beret to ring in her 21st birthday.

The celebrations also coincided with the penning of a new contract with ITV.

Her new deals means she will be sticking around on the Cobbles for at least another year after bosses asked her to stay on following the exit of two characters.

Most read in Soaps 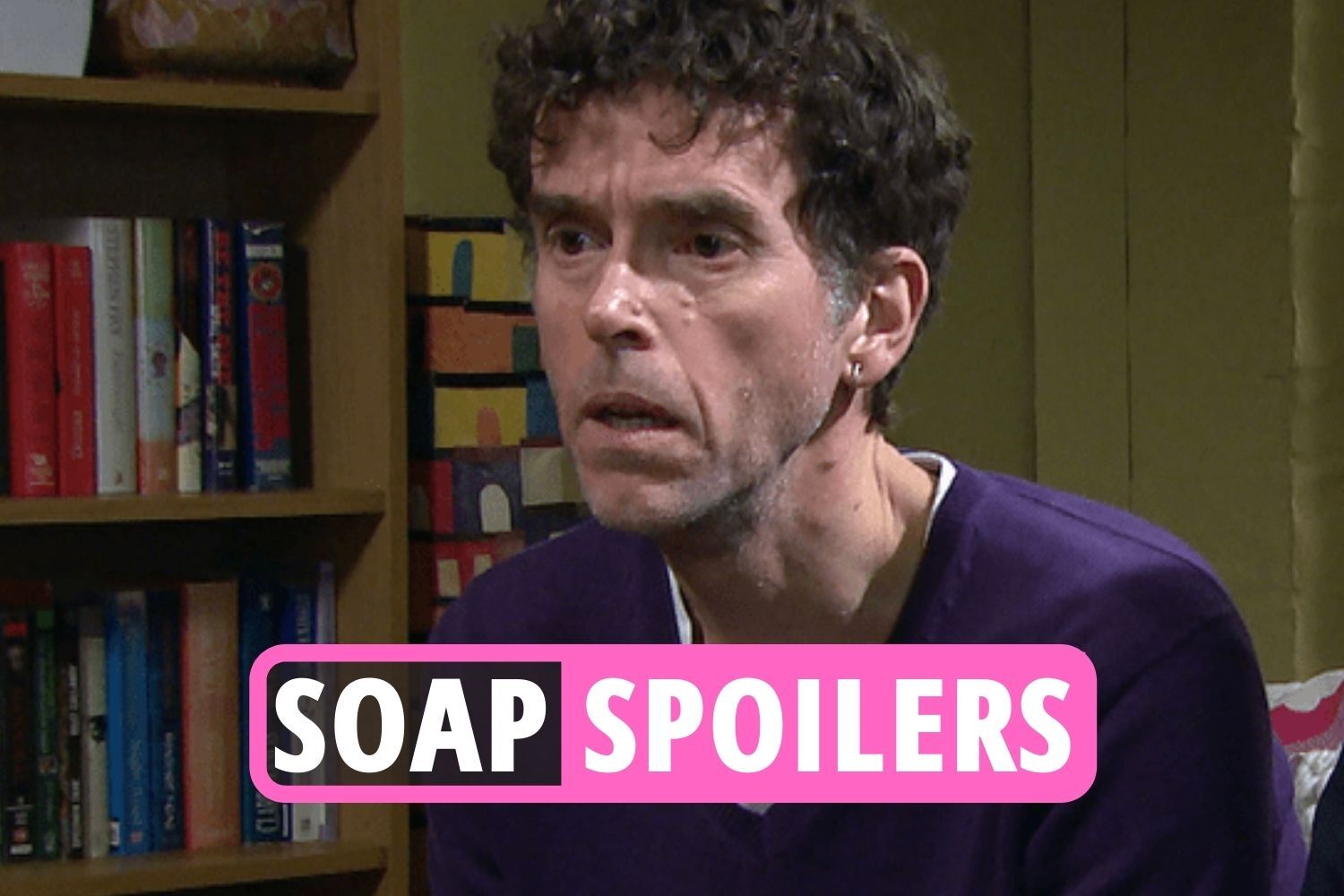 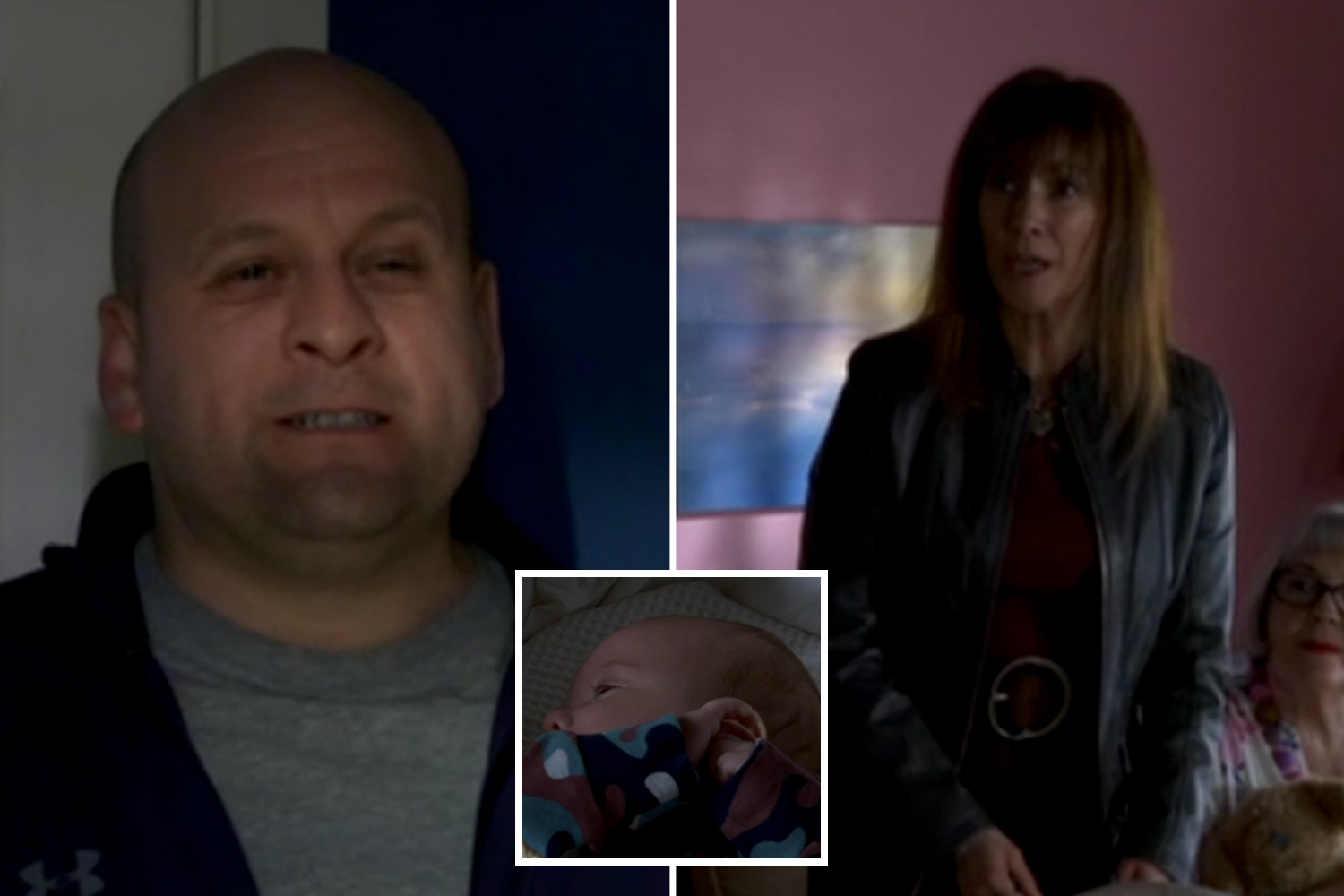 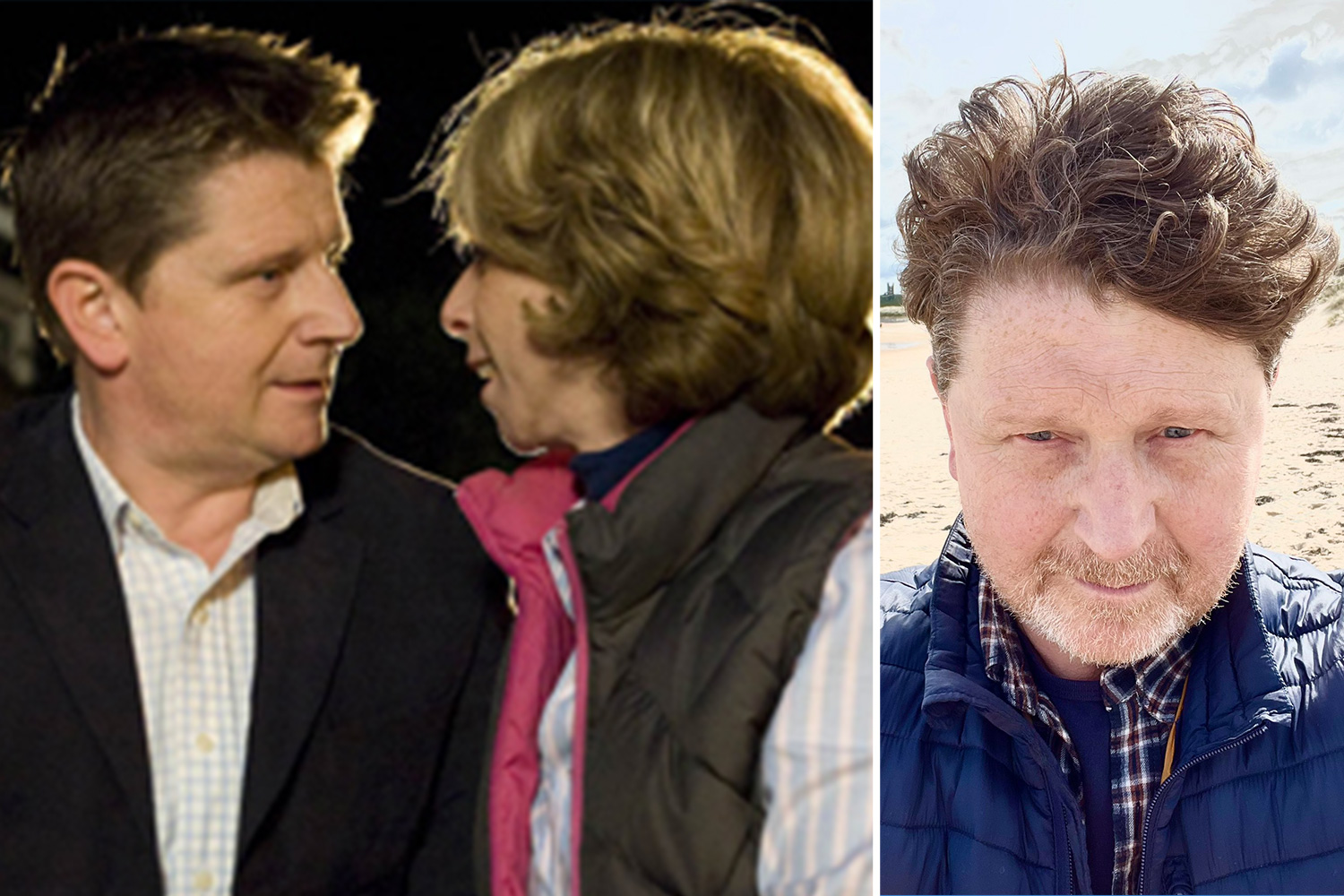 A source told us: “Ellie is a huge talent and bosses are delighted she’s signed a new contract.

“She’s really proved herself time and time again, most recently after the accident which caused Ted’s death.

"There’s lots more to come from her and some exciting storylines ahead." 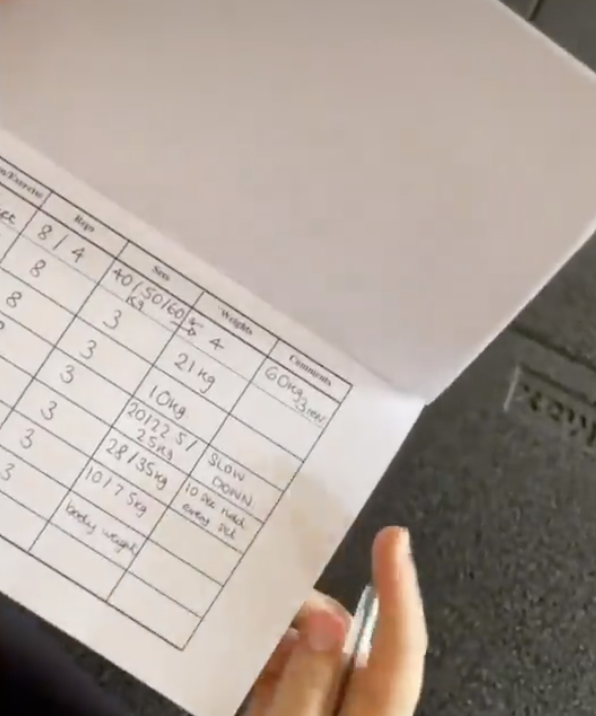 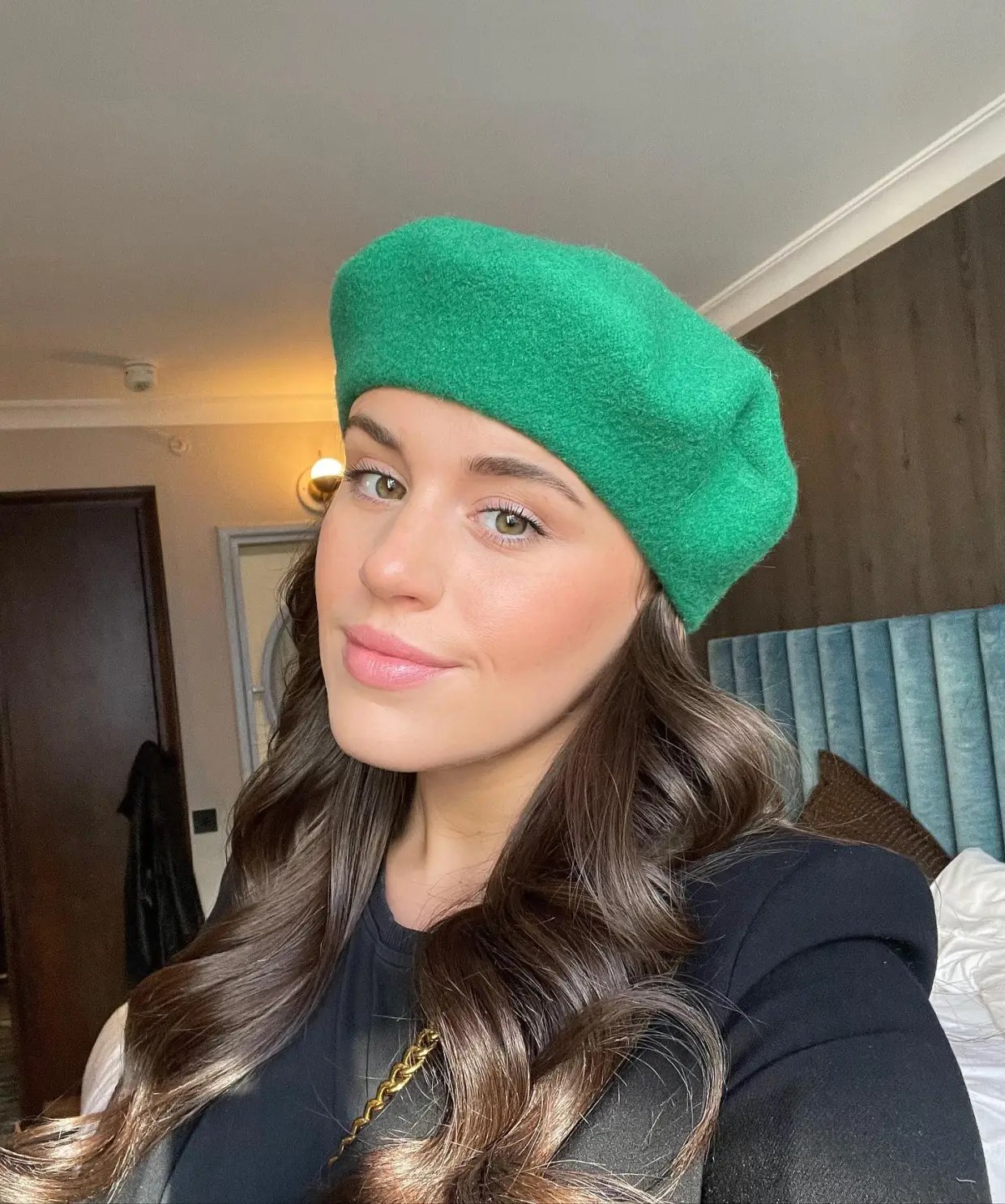