CORONATION Street star Antony Cotton sent soap fans into a frenzy today when he posted a picture from the famous set.

The 44-year-old Sean Tully actor shared a picture of his dressing room door, tagging in the show's Manchester studio and writing: "?." 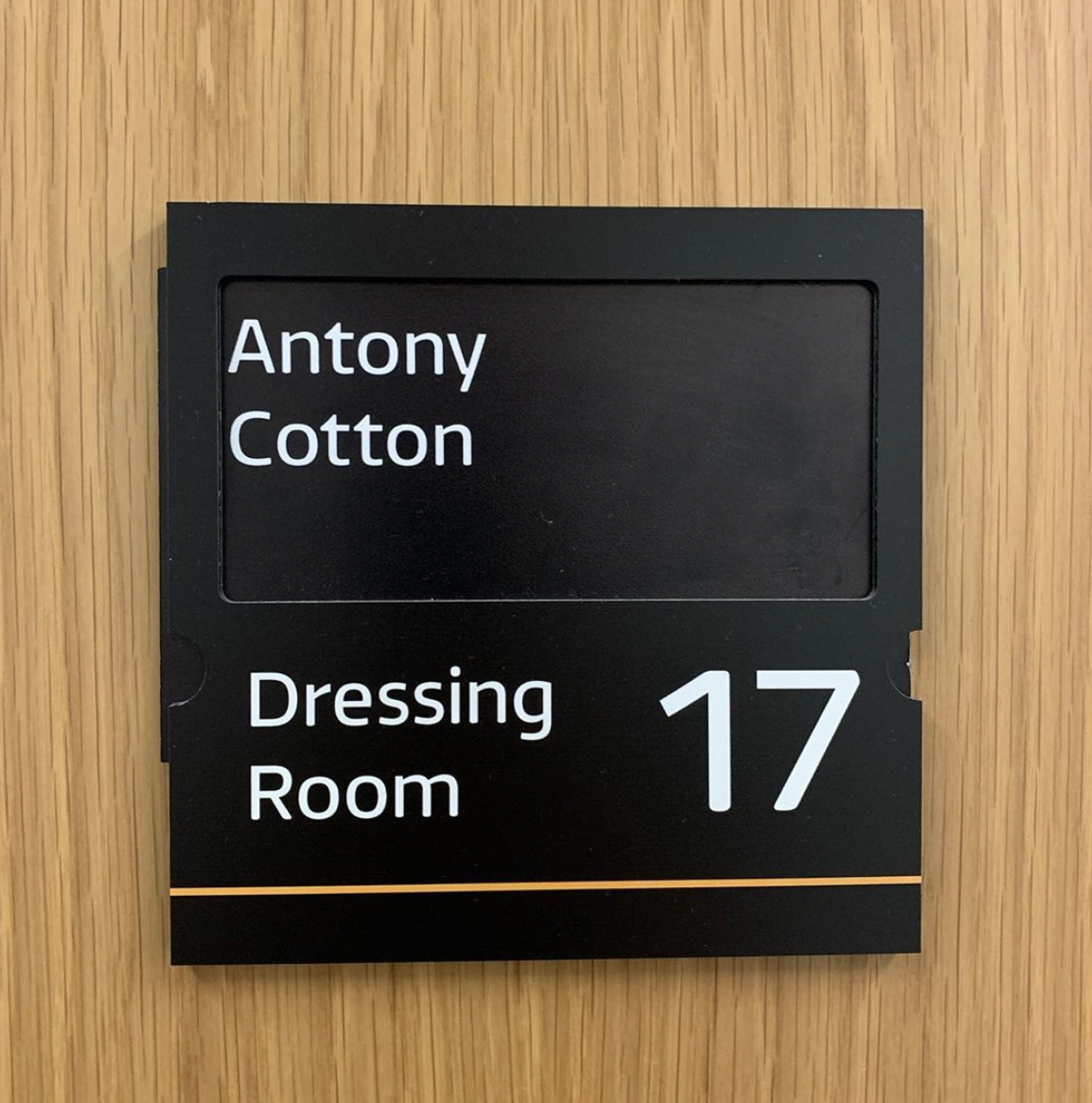 The actor didn't offer any further explanation of what he was doing there – but it sent many soap-starved fans of the show into a frenzy.

As one follower wrote: "OMG IS IT BACK ON?!" Another posted: "Please let this mean what I think it does ?."

A third insisted: "YESSSSS it’s back on Schedule."

However, sources at the show insisted that production had not yet restarted, telling The Sun Online that the star must have gone in to fetch something from his dressing room. 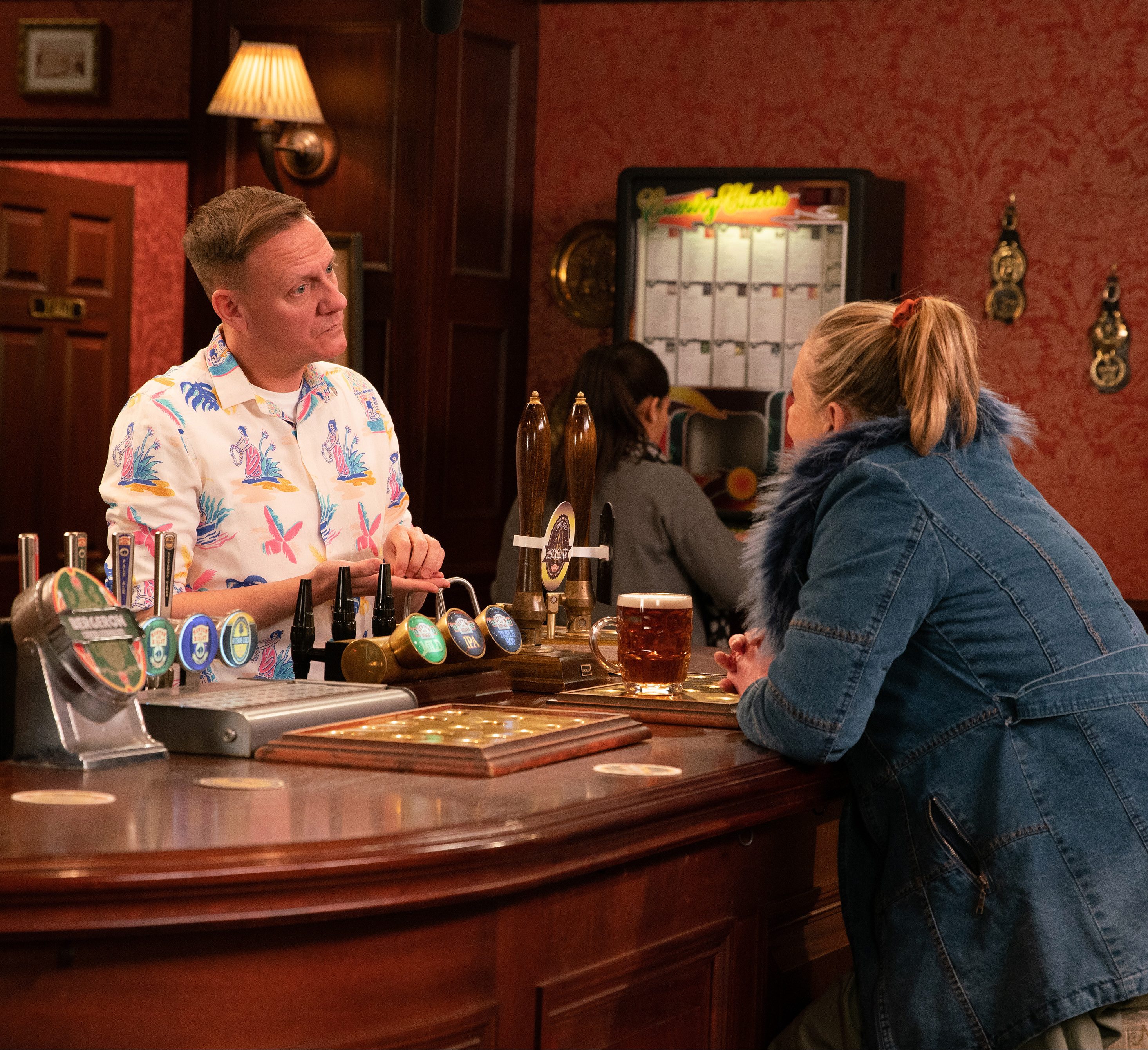 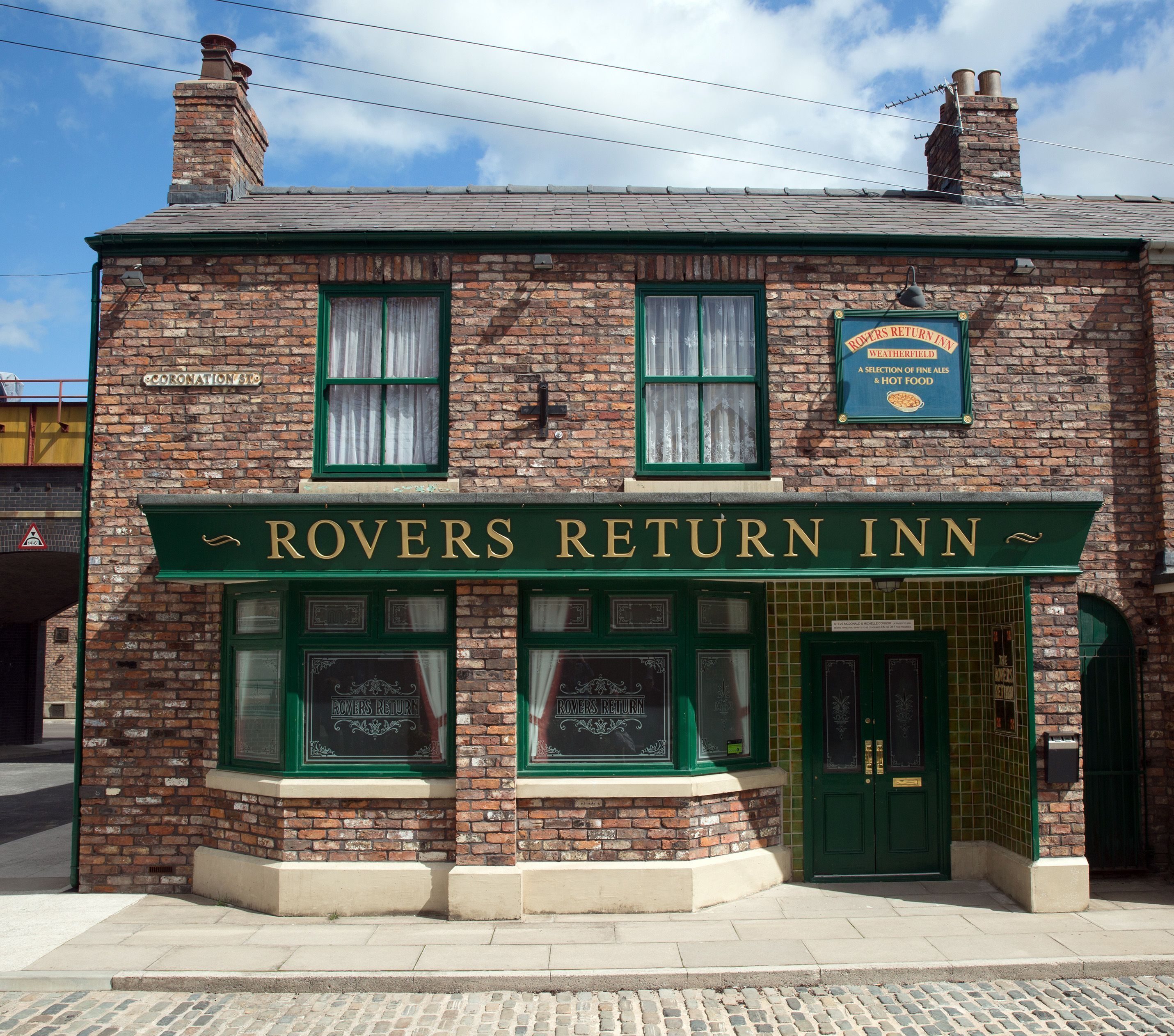 A rep for the show explained: "We have not started filming. We will be revealing more information about when we will be back filming in due course."

Coronation Street fans were given a lockdown boost last week when the Government said TV and film crews could soon head back to work.

Filming on both Corrie and its ITV stablemate Emmerdale was shut down at the end of March, with episodes being slashed to three a week to make them last during lockdown.

However, Ken Barlow star William Roache insisted the soap was very unlikely to run out, speaking during an appearance on Good Morning Britain in April. 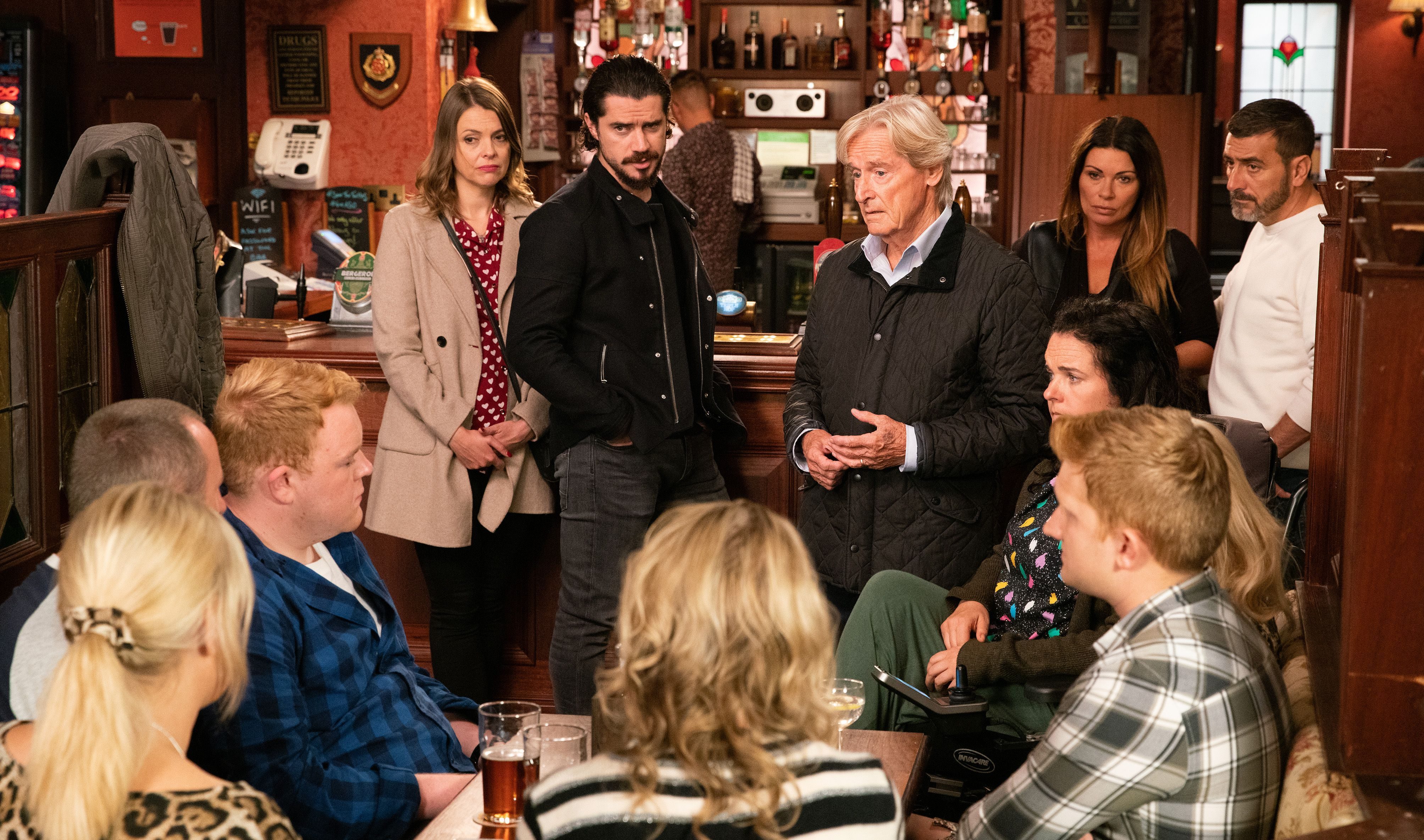 He said: "I gather we had, I think quite a while. Because it was going out six times a week, they’re rationing it to three times a week, and I think we had about two months.

"So I’m not quite sure, but I think we have maybe about four months to go.”

Storylines in the can included the explosive moment Yasmeen hit back at abusive husband Geoff Metcalfe, which earned the soap its best ratings since January 2019.