The Rovers Return has been owned by many Coronation Street residents over the past 60 years, including the likes of Steve McDonald (played by Simon Gregson), Peter Barlow (Chris Gascoyne) and Bet Lynch (Julie Goodyear). Following Jenny Connor’s (Sally Ann Matthews) one-night-stand with Ronnie Bailey (Vinta Morgan), the current landlord Johnny Connor (Richard Hawley) has decided to put the pub up for sale in recent episodes of the ITV soap. However, it seems another Weatherfield resident could be set to claim the property as their own as they try to turn over a new leaf.

In the first episode of the evening, Fiz Brown (Jennie McAlpine) and Maria Connor (Samia Longchambon) decided to go for some lunch at the Rovers.

As they went to order their hot pots, barmaid Daisy Midgeley (Charlotte Jordan) let slip the pub was going up for sale.

“Get them whilst you still can,” she remarked as Fiz asked her what she meant by the mysterious comment.

Full of mischief, Jenny’s stepdaughter replied: “Oops, wasn’t meant to say anything just yet as we’re having a staff meeting later.

“But Johnny and Jenny are selling the pub,” she added, with the two cobbles punters shocked to hear the news. 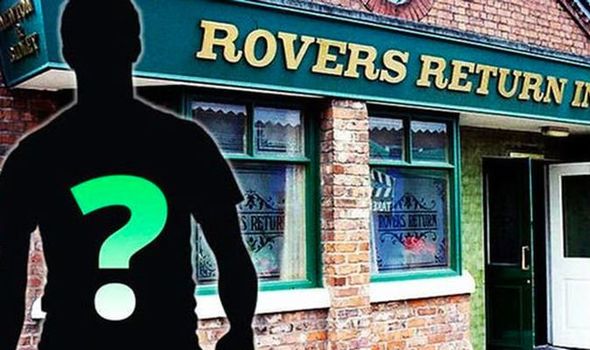 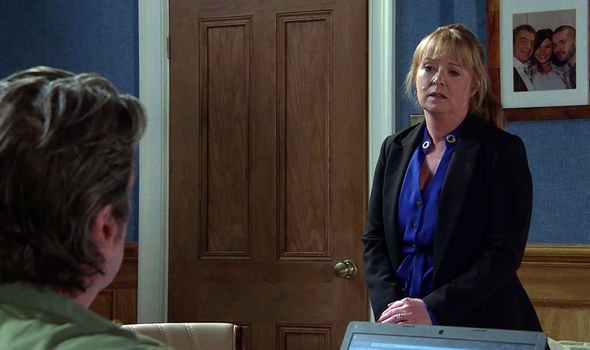 “The new owners, they wouldn’t take hot pots [off they menu], would they? They’re legendary,” Fiz told the barmaid.

Daisy replied: “You never know. The might go Gastro. It will be all Oak Smoked Salmon and truffle chips,” but the punters didn’t seem too impressed.

“Of course it’s sad but I mean, the place is looking a bit tired. Maybe some new owners will sprinkle some fairy dust or at least bring it into the 21st century,” the barmaid continued.

“It’s got its own charm though, hasn’t it? I like it as it is,” Fiz told Maria, who asked: “I wonder what the new owners will be like?”

“They could be some dashing.com millionaire, single, eyes like the pacific and cheekbones like cut glass with a temperament for fiery redheads,” Fiz remarked. 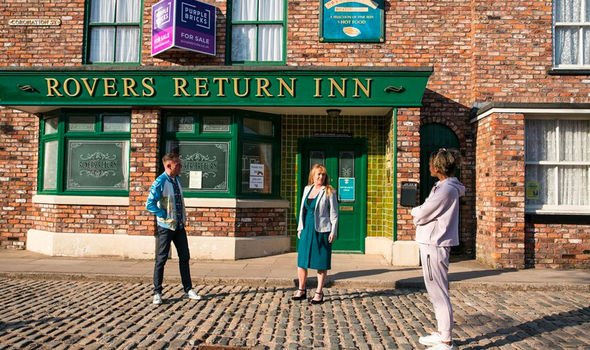 I wonder what the new owners will be like?

“Oh, it’s proper sad that, especially for Johnny and Jenny. I loved them two together,” Maria commented as she added: “Times are changing.”

The hairdresser asked Daisy if the new owners would keep the current staff on or if they would employ a whole new team.

With Maria being so intrigued about the future of the establishment and being one of the first people to find out about it going up for sale, this could be a hint she is going to become the new owner.

However, she doesn’t have the money to buy it on her own so she could bring in Gary Windass (Mikey North) to help her pay for it.

Gary took on a lot of money when he became a loan shark a couple of years ago and could have some extra cash lying around. 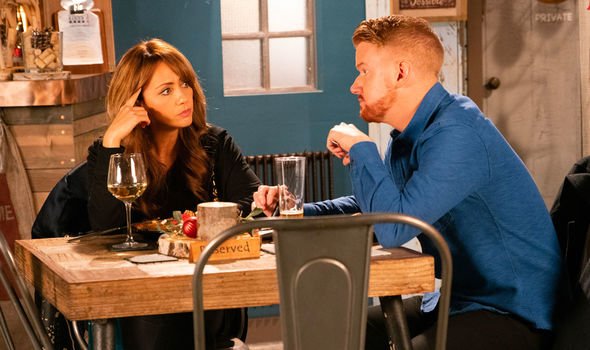 Wanting to get his marriage back on track with Maria, Gary could agree to become the new landlord alongside her.

This way, the hairdresser could keep on the current staff and ensure the pub is under the management of someone living on the cobbles.

It has never been hinted Maria could run the pub before but if she and her estranged husband do make a go of things again, this could be a new starting point for them.

By putting their monies into the property together, they would have something they could call their own and work together on it to continue the Rovers’ legacy.

However, will this bring them closer together or will their opposing views on how to modernise the establishment cause a bigger rift between them?

Later on in the first episode of the evening, Jenny was seen sitting down with Daisy, Emma Brooker (Alexandra Mardell) and Sean Tully (Antony Cotton) to tell them the news.

Although it was with a heavy heart she had to inform them she and Johnny were selling up, she said she hoped the new owners would keep them on.

Fans may have noticed the soap partnered with real-life Estate Agents, Purplebricks, as part of the storyline.

Executive producer, Iain MacLeod has spoken about the new collaboration, saying: “The upcoming story around the sale of the Rovers Return stems from something exciting that happens between Jenny and Johnny.

“But it also led to an exciting opportunity to team up with Purplebricks to sell the nation’s most iconic pub.”

Iain continued: “The presence of a real Purplebricks sign outside adds a little bit of extra realism to a really relatable story between two of our best-loved characters.”

Purplebricks’ market chief, Ben Carter, added: “We are delighted to work with Coronation Street to ‘sell’ a true British television icon like the Rovers Return.

“It’s a fantastic opportunity for the Purplebricks brand to be seen by millions of TV viewers and we look forward to getting it ‘sold’ like we do for thousands of homes across the country every year,” he said.

It’s not been officially revealed who will be taking on the deeds to the pub but this summer will see Jenny and Johnny go head-to-head as their marriage comes to a bitter end.

Which one of them will come out on top as their friends and neighbours take sides over how was the worst in the relationship?