Coronation Street’s Gary Windass (played by Mikey North) has taken it upon himself to look after newcomer Kelly Neelan (Millie Gibson), who arrived on the cobbles earlier this year looking for her dad Rick (Greg Wood). And it’s very unlikely she will ever find him because Gary buried him in the woods after killing him in self-defence. But what she doesn’t know can’t hurt her – can it?

Feeling guilty that he took away the youngster’s dad, Gary has been secretly paying for her education, posing as Rick and pretending he’s still alive.

But after the money went missing and she got kicked out of school, the villainous builder turned his attention to her mother, Laura (Kel Allen).

Suspecting her of keeping the money for herself, Gary’s accusations didn’t go down too well and Laura hurried off.

Unable to get Kelly’s welfare off his mind, Gary continues to watch her back as the troublesome teen gets herself into mischief around Weatherfield. 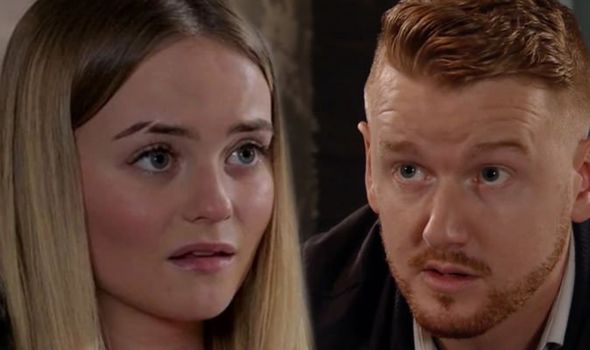 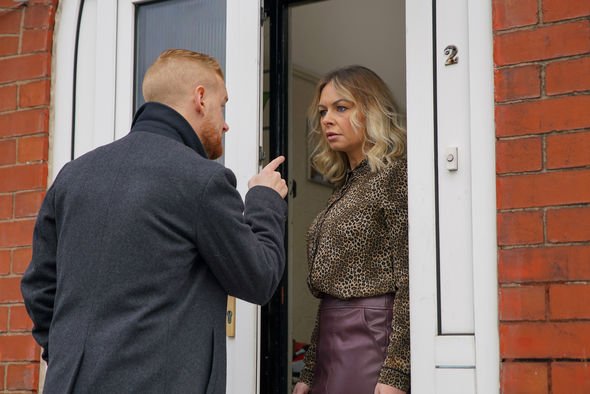 In Wednesday’s episode, he was left enraged when he realised she had moved out of her mum’s house, considering she’s only 15.

The mother-daughter duo don’t appear to get on well, so in an attempt to escape the constant bickering, Kelly made a run for it.

And while her mum might not care what she gets up to on the streets, Gary certainly does.

He made it his mission to get Laura to bring her daughter home where she belongs, even offering her a bribe to get her to comply. 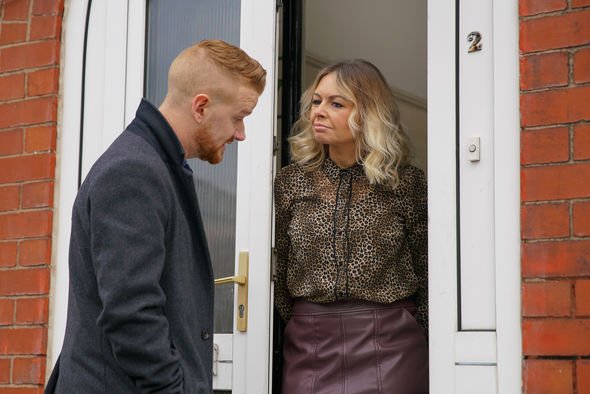 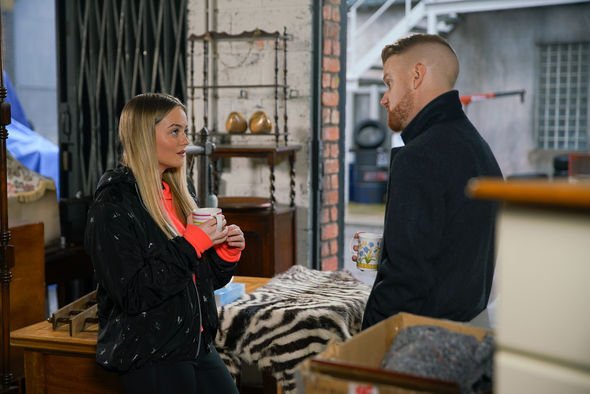 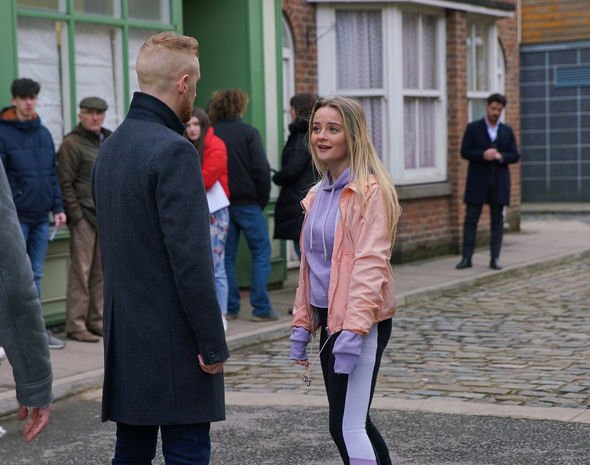 Fans of the ITV soap watched as Gary threatened Laura with social services if she didn’t see the light.

“Kelly’s a big girl, she can look after herself,” Laura snapped.

“Well social services don’t see it like that,” the builder retorted.

“They’re looking for a placement. Do you really see her in a children’s home?”

The problematic mum seemed taken aback before quizzing the loan shark about his interest in her daughter.

Gary proposed a bribe to ensure she rang social services, but will his plan backfire?

Could Laura in fact take his money and leg it without giving Kelly a second thought, leaving her to fall into the system?

If Kelly doesn’t want to move back home, it begs the question of how hard Laura would fight to get her back.

Gary might find out his plan comes back to bite him and the girl he feels he needs to protect, could end up suffering the consequences.

Unless Laura has a change of heart that is… but is that likely?