JAMES Bailey finally comes out as gay with the support of Tommy Orpington next week in Coronation Street – and is pleased when none of the other players really care.

The young footballer – played by Nathan Graham on the ITV soap – has been going to great lengths to keep his sexuality secret as he fears it will ruin his career. 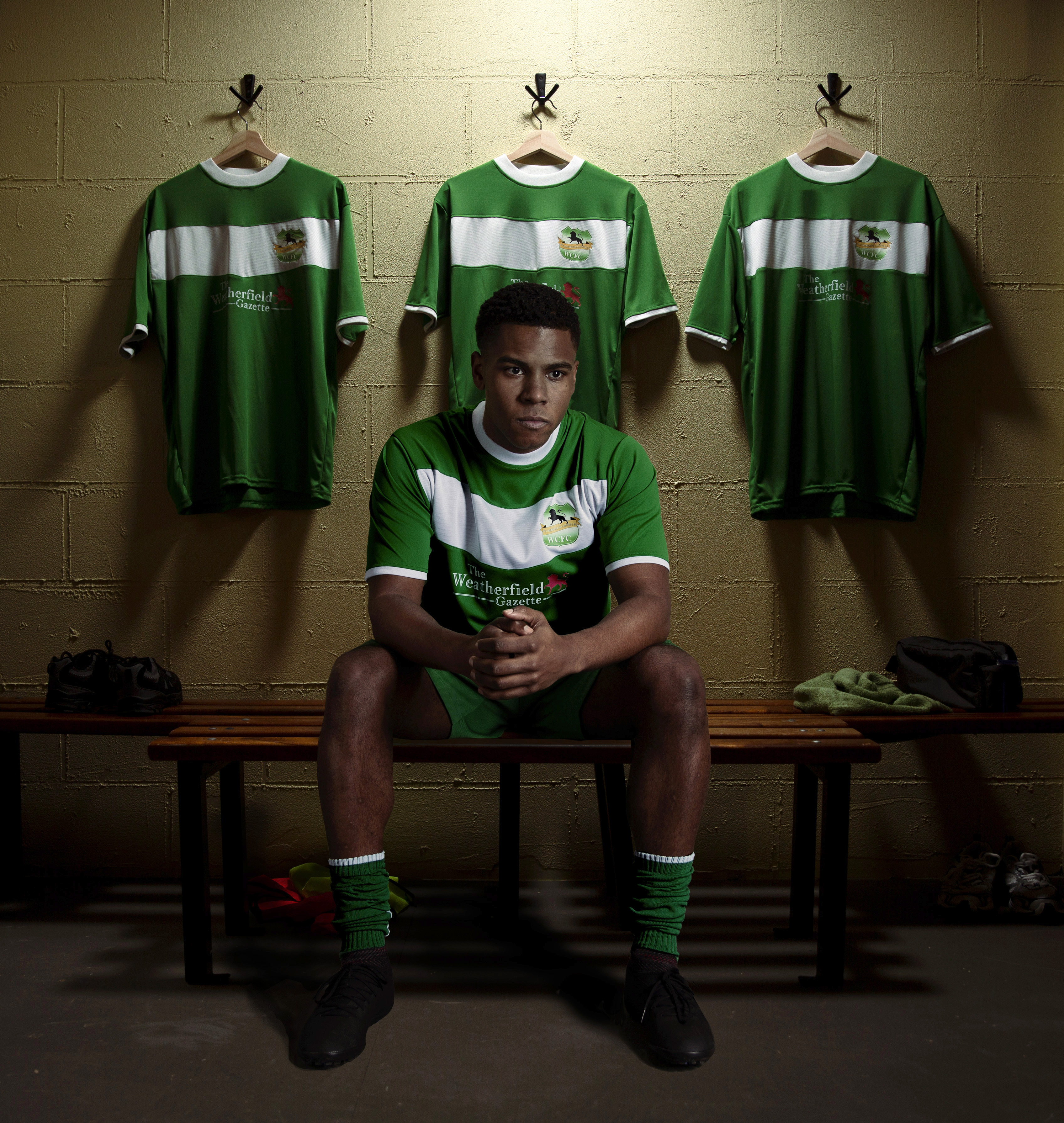 Corrie fans know that James thought it was the end of the world when his ex Danny implied he was gay on social media, forcing James to deny the rumours about his sexuality.

Despite the support of the County Manager and Press Officer, James decided to keep who he really was hidden on the pitch in case it jeopardised his career.

But this week’s episodes of Corrie will see James reveal that his club has threatened to transfer him after his altercation with a homophobic fan, which leaves him questioning his decision to stay in the closet. 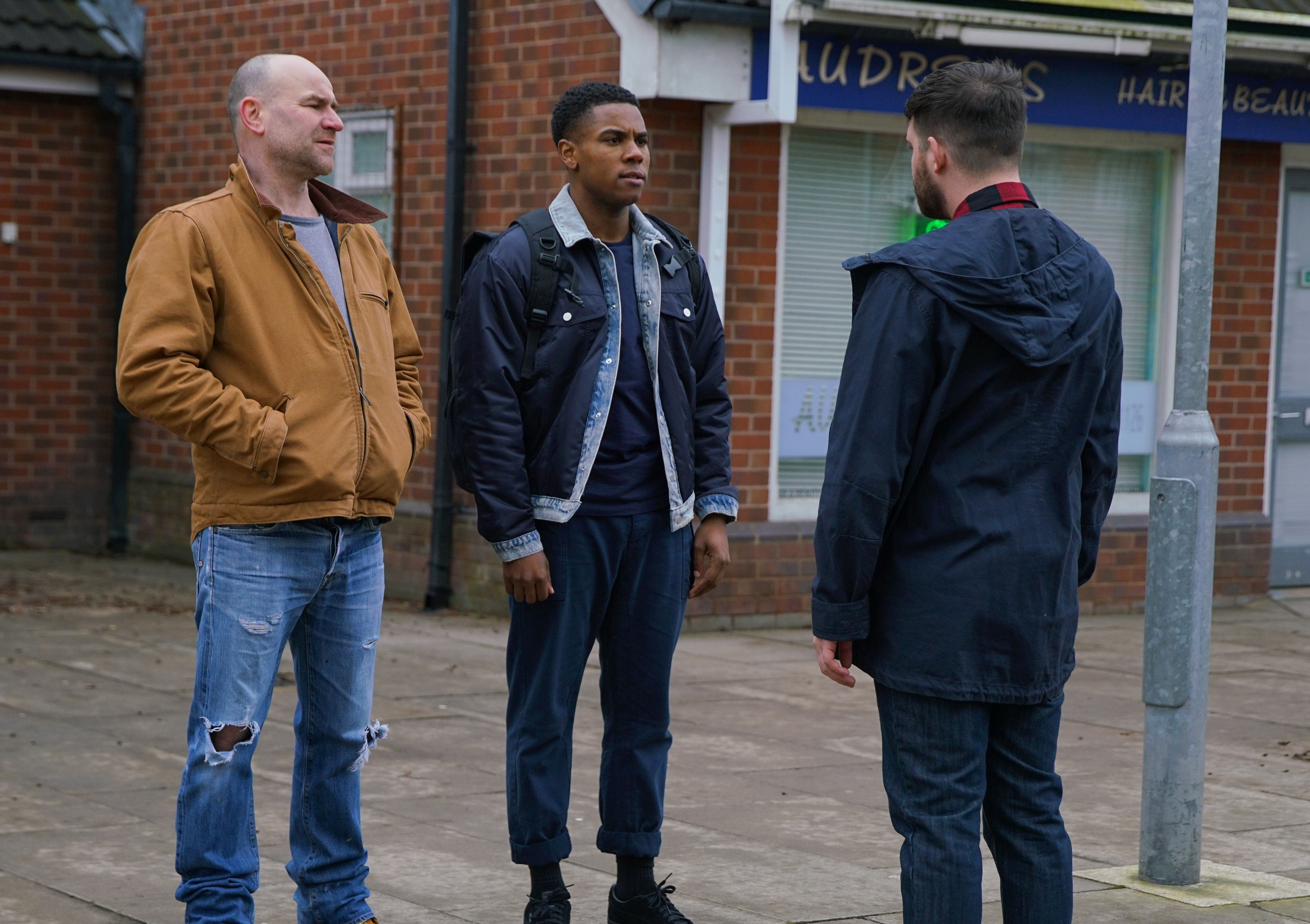 Next week’s episodes of Coronation Street will see Ray call at the Baileys and reveal that he’s sacked Don.

As James returns to training, Michael assures him that the family will be right behind him whatever he decides to do.

In the changing room, one of the players makes a snide remark about James’s sexuality.

James laughs it off and the other players laugh too – much to James’s relief.

Later, Tommy Orpington assures James that coming out was for the best and that he’ll have the full support of his team mates.

But James worries about what the manager will say.

Speaking about his character's coming out storyline, Nathan Graham told the Mirror: “I think it’s had a positive reaction so far. Nobody wants to be the first of this new generation, I guess that’s how anyone would feel.

"It’s a real shame that people don’t feel that they can come out, because I feel like we've moved on," he continued.

"People are, I think, more accepting of everyone. Hopefully there is someone that’s a catalyst for more players to come out.

"It is important because it is clearly an issue as there is no one currently playing professional football who is openly gay.

"After talking to Keegan Hirst, I can see that in football, homophobia is not seen as being on the same level as racism so it is good to spark that conversation and then hopefully it will educate people that discrimination is discrimination no matter what it is; race, religion, sexuality."

He added: “If a sportsperson is gay, it doesn’t take away from their ability and with any type of discrimination, until people are educated then nothing will change."