Wherever Eileen Grimshaw (played by Sue Cleaver) is, there’s sure to be drama just around the corner. And when her son Todd (Gareth Pierce) is involved, things will almost certainly escalate, this time however, they could have devastating consequences for his mum as she gets arrested for lying to the police in Coronation Street.

Todd hasn’t been seen on the cobbles in a while after originally going on the run after punching a police officer back in 2017.

But it was recently revealed all charges had been dropped, which was good news for his family.

What isn’t such good news, is the fact he has since fallen into cahoots with the wrong people.

Very dangerous people to be exact, forcing him to try and convince his horrified mother to go along with a risky plan to escape. 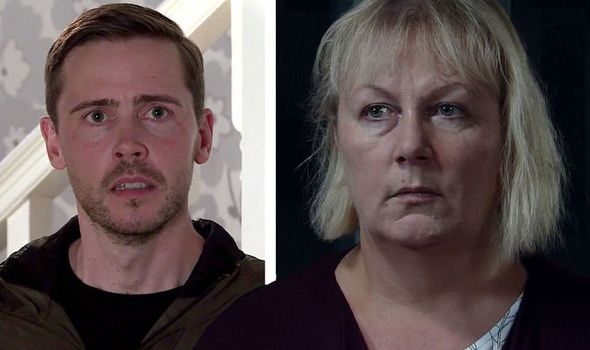 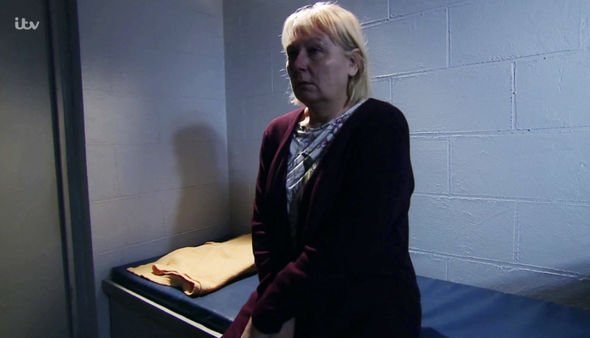 Next week, Todd will arrive back in Weatherfield to enlist Eileen in his sketchy plot to fake his own death, in order to get gangster boss Mick (Nick Bell) off his back.

Feeling guilt-ridden, Eileen fails in her mission to go ahead and identify the body as her son and returns from the mortuary with bad news for Todd.

Furious, he tells her his only choice now is to flee and never come back.

Devastated, Eileen confides in Mary Taylor (Patti Clare) about her woes and tells her everything about the sorry situation and what Todd’s got himself into this time. 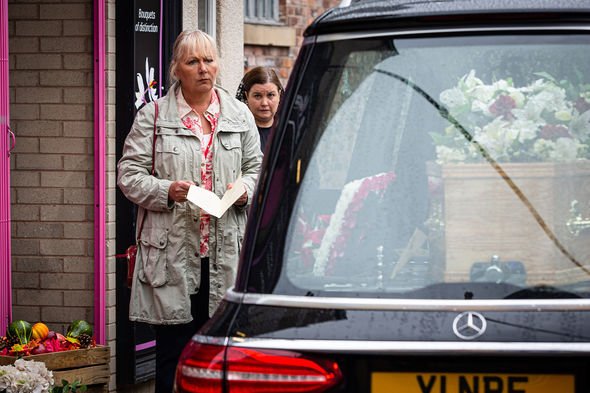 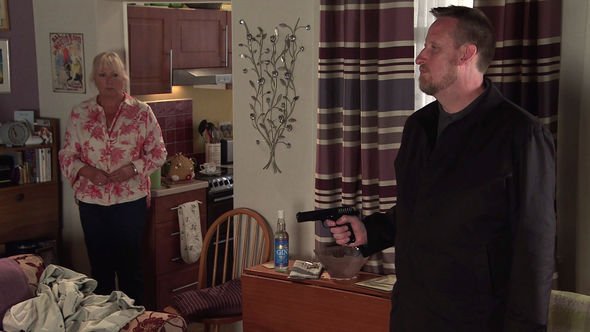 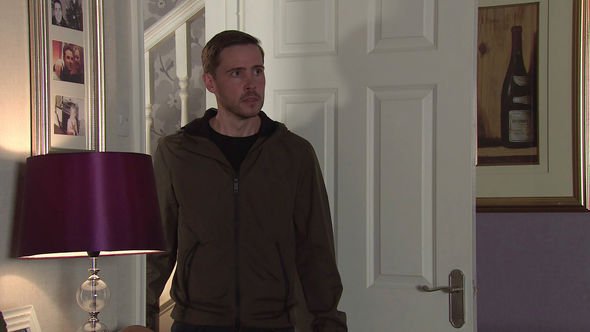 But Mary along with her new pal George Shuttleworth (Tony Maudsley), come up with another way for Todd to disappear and prepare a full on funeral for the troublemaker.

But will Eileen go along with the charade this time around?

After backing out of the first plan, could she risk losing Todd forever as he escapes his deadly fate?

The problem is, if she does decide to partake in the dodgy plot she could potentially be arrested for fraud among other charges.

Will she be willing to put her own life on the line for Todd once again?

Poor Eileen doesn’t seem to ever get a break.

She has been at the centre of a fair few big storylines over the years, including surviving a stand-off with human traffickers last year and fidning out about serial killer ex-husband Pat Phelan.

And now, she will once again stare into the face of danger as Mick holds her hostage.

Arriving in Weatherfield looking for Todd, the gangster sees through their fake funeral scam and things soon take a turn for the worst.

Could this all be a ploy by Todd as he sets his mother up for a loss while he escapes free?

Mick won’t take it lightly if he learns the cab worker has been plotting her son’s disappearance, but is this all aprt of the plan?

While Eileen is being held at gunpoint, Todd has done a runner.

Has he really left her to take the fall for his mistake?