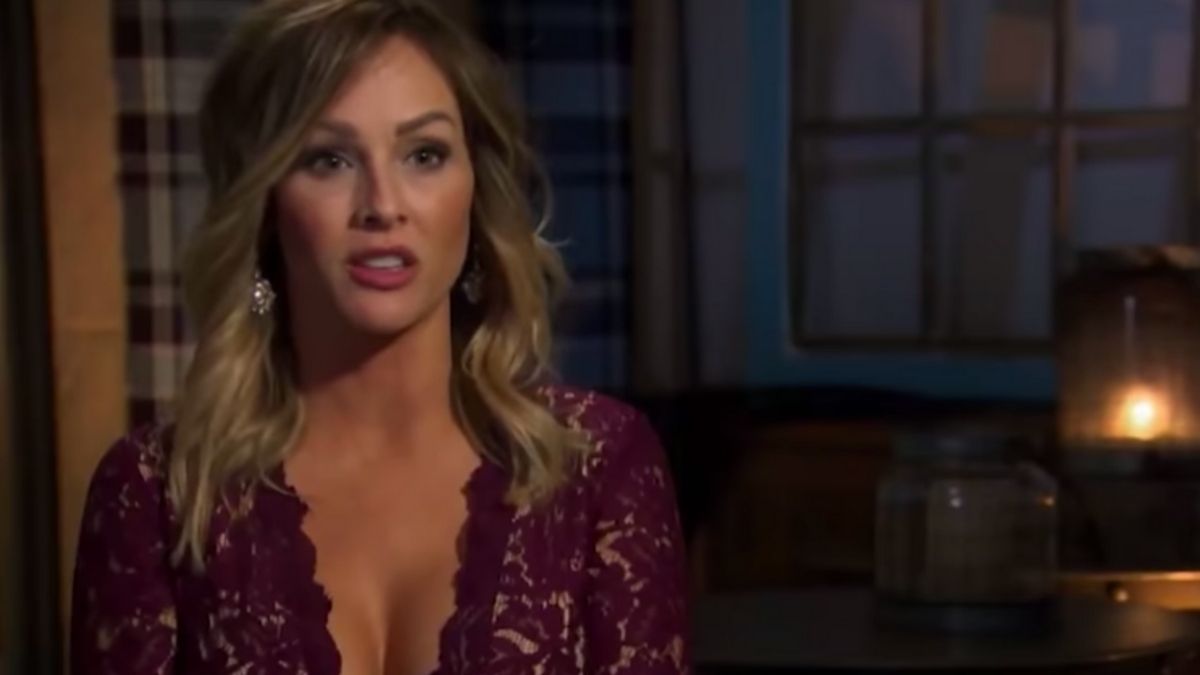 Clare Crawley’s season of The Bachelorette will premiere on Tuesday, October 13 at 8/7c on ABC.

In anticipation of this new season, ABC has been releasing trailers over the past couple of days and weeks.

Some of the ads have been vague while others have hinted that she’s a “Mrs. Robinson” – an older woman wanting to sleep with younger men.

Now, ABC has released yet another trailer and this one has raised some troubling questions.

The new trailer goes back in time to Clare’s time on The Bachelor with Juan Pablo Galavis. In the trailer, she says she wants respect this time around as the song Respect by Aretha Franklin plays in the background.

The major problem with this trailer is that it doesn’t give us any info on this upcoming season at all.

Even though ABC hasn’t confirmed anything, fans know that Clare stopped filming The Bachelorette and Tayshia Adams has taken over. And yet, Tayshia is getting no exposure.

“So sad that Clare gets all the promo and Tayshia gets none of it,” one viewer pointed out.

Many fans saw this as problematic because Clare is white and Tayshia is a person of color. She’s the second African American to take the lead as The Bachelorette. And even though ABC said that they are happy to include more people of color and become more diverse, this marketing isn’t helping.

Rachel Lindsay recently said she was bothered by The Graduate-inspired promo which was released earlier in August. At the time, she mentioned nothing about Tayshia being excluded from the promos.

Another glaring issue is Clare’s demands for respect. On The Bachelor, she demanded respect after Juan Pablo dumped her during the final rose ceremony, as he wanted to be a couple with Nikki Ferrell.

However, when Clare slammed the guys that had been using Cameo and using the Bachelorette platform to boost their orders during the quarantine, she went on Twitter to slam them.

Back in April, Clare infamously tweeted to her guys to respect the Bachelorette rules and respect the opportunity they had been given. Then, she quit after 12 days and fans brought up the tweet again, saying it didn’t age well.

“‘Respect the Journey’ … but you didn’t respect the process…,” one person wrote on the post, with another adding, “LMAO “RESPECT THE JOURNEY” Claire 3 weeks in: ‘hey ABC, I quit, k bye.”

All will be explained when Clare’s season premieres in October, but fans are wondering why she wouldn’t respect the process and film the whole season.

The Bachelor: The Greatest Seasons — Ever airs Mondays at 8/7c on ABC.