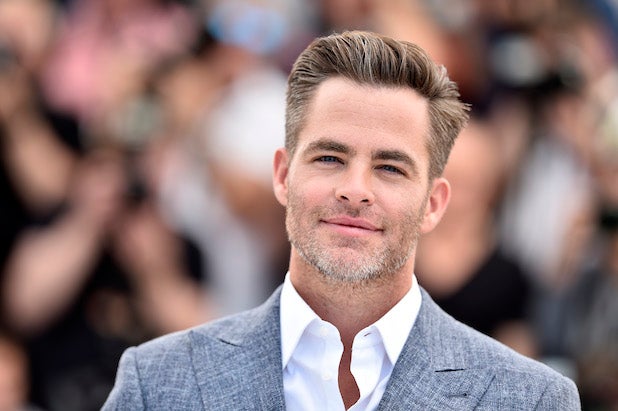 STXfilms has acquired the U.S. rights to “Violence of Action,” a thriller starring Chris Pine and directed by “The Nile Hilton Incident” filmmaker Tarik Saleh.

The film tells the story of a man involuntarily discharged from the Marines who joins a paramilitary organization, only to find himself alone and hunted while on his very first mission in Poland. He must now fight long enough to get home and uncover the true motives of those who betrayed him. JP Davis wrote the screenplay.

It was previously announced that STXinternational acquired international rights to the film and will directly distribute in the UK and Ireland.

“We’re incredibly impressed by what we’ve seen so far of ‘Violence of Action.’ Chris gives the kind of unforgettable performance that will resonate with audiences everywhere,” STX chairman Adam Fogelson said in a statement. “It’s an elevated action film that has real franchise potential and we are tremendously excited to be working with Chris, Tarik and the teams at Thunder Road and 30WEST.”

“Violence of Action” was shot on location in the U.S., Germany and Romania and is currently in post-production.