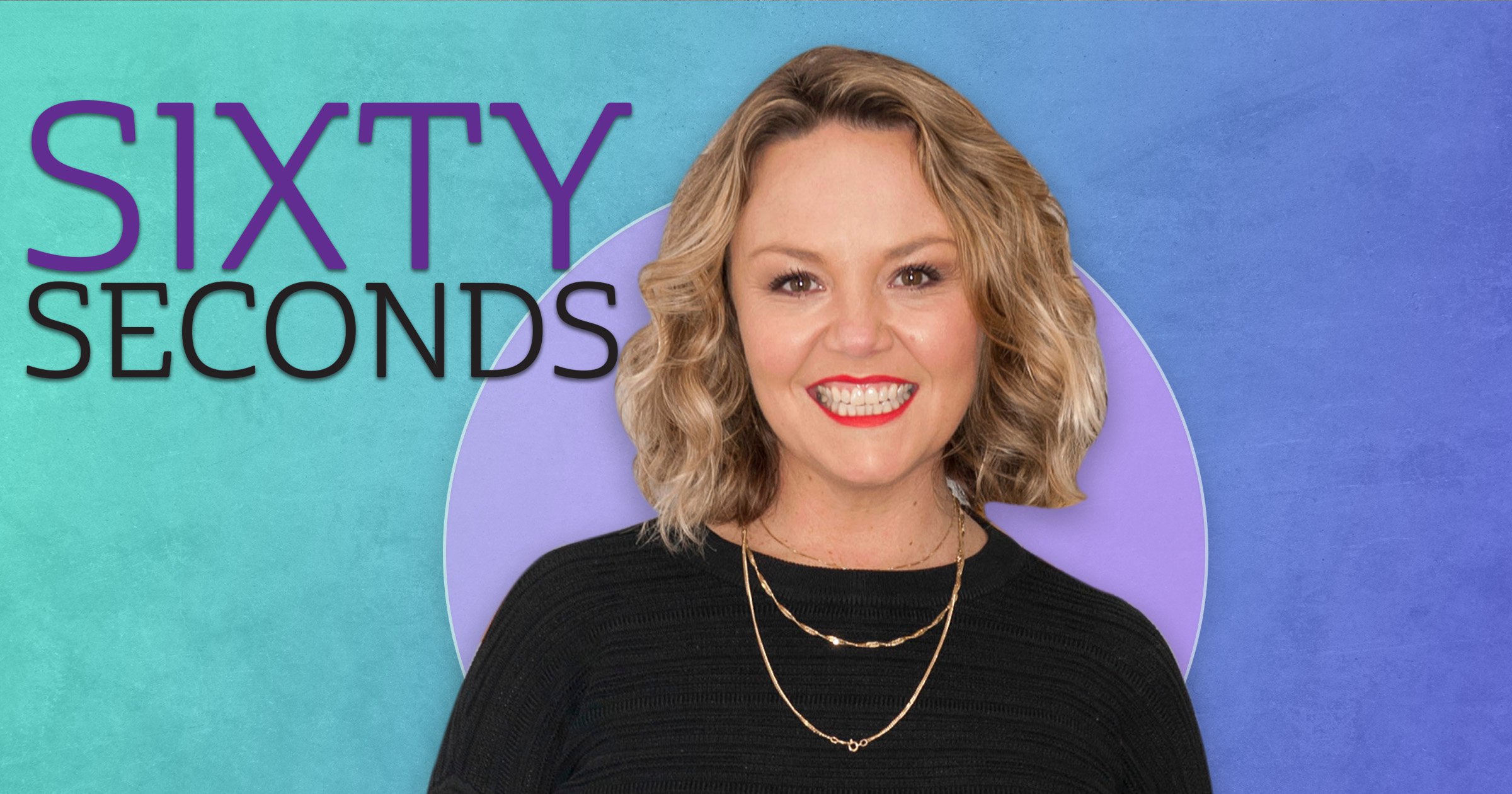 The former EastEnder, 40, on the rumours she’s returning to the soap and how she’s helping wannabe actors.

How are you, Charlie?

I’m just recovering from the effects of the Covid jab. It just knocked me sideways. Under the duvet shivering. But thankfully I’m through it now.

You’ve been busy with a new thing called Iampro, a platform for those wanting to become actors. How did that come about?

The idea came to me, my brother and his wife about two and a half years ago. Firstly, it’s a nice way of giving back because I’ve been so blessed with supportive parents and being able to study.

I also want to make the arts accessible and affordable to all. Acting can be quite elitist and we’re keen to break down those boundaries. I’ve also often wished I had an app for vocal warm-ups before I go on stage.

So we put all of those things in one place. We want to be the friend, auntie, mum or dad to those wanting to get into the industry but who don’t have anyone to turn to. We offer the best coaching from some of the most innovative teachers at a really affordable price.

You’ve interviewed quite a few actors for it. Which did you enjoy the most?

Nicholas Pinnock was very thought-provoking. And Julie Hesmondhalgh, who played Hayley in Corrie, is an absolute inspiration. I could have talked to her all night.

Do you ever wonder what you’d be doing if you hadn’t joined EastEnders?

I do think about that quite a lot. My dream was to go to drama school but I never got to go because I was in EastEnders at 17. It was an amazing training ground in itself, just slightly intimidating.

I feel like I lost out on the space to learn to trust my own opinions in a safe environment without feeling so in the deep end. And I’m just getting rid of that insecurity around not knowing enough or being clever enough by having not been to one of the drama schools.

Did you have the right guidance when you started EastEnders?

I don’t know if you’re ever ready for that level of recognition but the BBC did a fantastic job of making sure I was prepared. Back then it had 15 million viewers and you were thrown straight into the public domain in a big way.

Do you remember when you were first recognised?

I was in a precinct with my mum and these kids started following us. It was surreal – I’d been practising my autograph since I was a little girl so suddenly it’s like all your dreams come true.

Your daughter Kiki is a similar age now. Can you imagine that happening to her?

I can’t, it’s crazy. She’s got her sights firmly set on studying drama in New York. I’m pleased she’s found something she loves. She’s seen how hard it is so her eyes are open.

How hard is it to move on from a character like Janine?

It’s quite tough. I loved playing Janine but I was excited about seeing what else was out there and, for me, it was all about theatre because I hadn’t been to drama school.

Beautiful Thing and A Streetcar Named Desire were terrifying, thrilling experiences and a far cry from Janine. But on TV, it’s been really tough to get away from that.

But there are rumours of your return to EastEnders…

There are and I couldn’t possibly say anything about that! All I can say is
I always wonder what she’s been up to and I’m in a really lucky position where one day that might be able to be explored. I was blessed with Janine.

Who do you stay in touch with from EastEnders?

Sid Owen, who played my brother. Gary Beadle, who played Janine’s lover once upon a time. Dean Gaffney I see quite often.

Sam Womack I did a play with. Tanya Franks, who I think is absolutely amazing. Life kind of gets in the way quite a lot but they’re a good bunch.

Do you stay in touch with anyone after winning I’m A Celebrity?

That was an amazing experience. Ashley [Roberts] and I talk – she did a bit for us for Iampro when it was in its infancy.

Linda Robson I always love bumping into and I haven’t seen David Haye for a while. Eric Bristow was one of my faves but sadly passed away – those were my closest people in there.

How do you feel about just turning 40?

I feel good. I’ve made some big changes in my life, including giving up booze. If I was still in the same position as I was two years ago, feeling a bit stuck, bashing my head against a brick wall, then the answer might have been very different.

But I got curious about trying new things and that has landed me in a really healthy place.