RECENT revelations on Casualty have proved devastating for Faith.

The bad news keeps coming in Saturday's episode, which sees her marriage with Lev plunge further into disrepair. 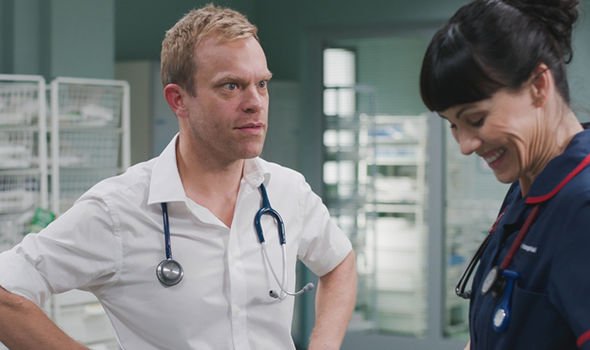 Without the support of her husband, Faith is left devastated about her Luka's cancer as she awaits the result of his latest scan.

When Lev leaves early, Faith must wait for the appointment alone.

In a move that will shock fans, Faith chooses to call Dylan rather than speak to her husband. 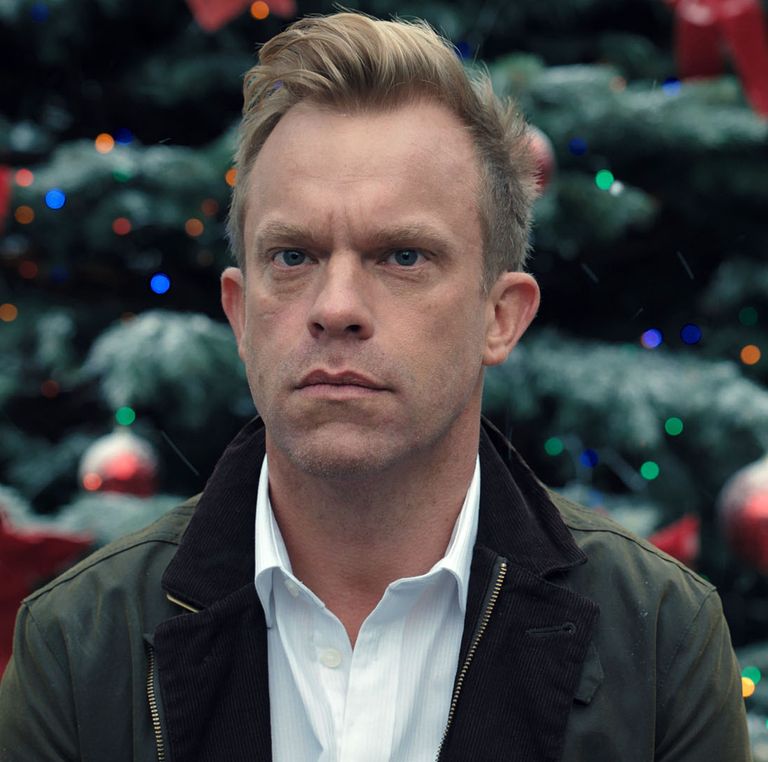 Viewers discovered that Lev may be interested in men romantically and is possibly cheating on wife, Faith.

We also saw flashbacks from his very unhappy childhood back in Russia.

Earlier this month, Dylan Keogh brutally rejected Faith Cadogan as he returns to work after his traumatic shooting.

The hospital became embroiled in an armed siege in May that saw doctor Dylan take a bullet for Faith.

When Faith tried to stab gunman Mick with a needle, Dylan dived in between them as he shot at her.

Faith – who is married to paramedic Lev Malinovsky – was overwhelmed when she realised that Dylan was so besotted with her that he would take a bullet for her.

Sure enough, the pair chatted later and Dylan declared his love for the married nurse, changing their friendship forever, but he still can't act normal around her.

Casualty will air on Saturday, July 25 on BBC One.