Last summer Tom Hardy’s Al Capone biopic released in the US, but the Josh Trank directed movie has only just landed on Netflix UK. Capone follows the gangster’s final years after spending over a decade in prison for tax evasion. The new film sees the 40-year-old living in Florida as he suffers from neurosyphilis and a serious mental decline.

During the movie, Hardy’s Capone relives moments from his violent past through a serious of hallucinations.

And in one of these surreal scenes, he comes across Tilda Del Toro’s Mona Lisa, who represented the other side of the gangster’s life apart from his family.

Embodying one of Capone’s ex-lovers, she is the mother of his rumoured illegitimate child who ends up violently confronting him.

Speaking exclusively with Express.co.uk, the Chicago-born Tilda shared details of rehearsing her “very aggressive” scene full of pushing, pulling and slapping, which actually ended up with everyone in fits of laughter. 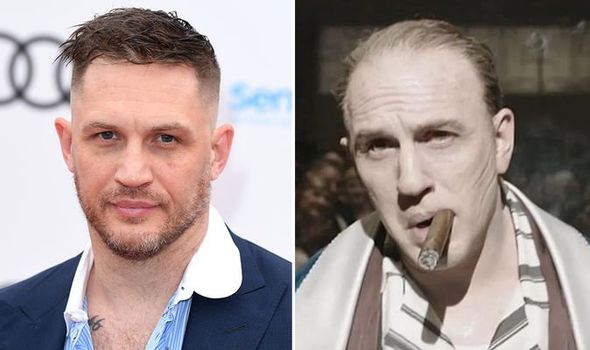 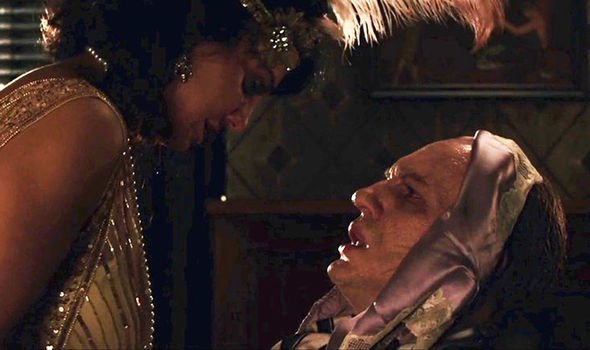 The Mona Lisa actress said how she had a run through with Hardy in front of all the departments and didn’t know her own strength.

Tilda recounted: “I came in and pulled Tom towards me and slapped him and then I pushed him on the couch.”

“The couch was a little lighter than in the scene because it was a production couch and it flew all the way back! We kept doing the scene and then Josh yelled ‘Cut!’”

There was silence on the set until the director said to her: “Tilda, I do NOT want to mess with you!” 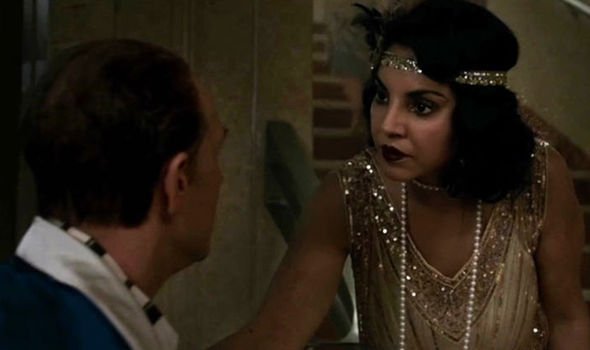 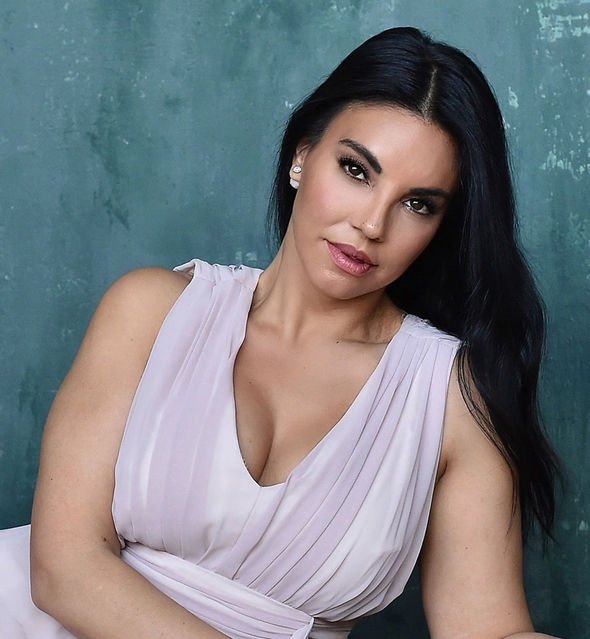 Everyone burst into fits of laughter and Hardy said: “You slap way harder than Linda Cardellini [Mae Capone star]!”

Nevertheless, Tilda said how gracious the Hollywood A-lister was about it and asked if he was okay.

To her surprise, Hardy replied: “Do it! Do whatever you need!” He looked at the Mona Lisa actress and joked, “Hey? Why lie?”

Tilda pointed out that you always have to very careful when physical with someone on set, but admitted she really didn’t realise just how hard she was slapping Hardy.

For Tilda, it just showed how committed Hardy was to the Capone role, as she highlighted how uncomfortable his prosthetics were and especially his bloodshot contact lenses.

She said: “People don’t realise how hard prosthetics are on actors and his eyes were hurting him a lot because he had these contacts on. So I definitely felt bad for him.”

Praising Hardy’s professionalism on the Capone set, Tilda said: “He very willing to go the whole way and I guess so was I! He’s so kind and was so kind about it.”

The Mona Lisa actress shared how Hardy would ask if she needed anything from him and would always treat her with respect as an equal actor.

She added: “That was a great experience. He was extremely professional, respectful, very aware and fully present.

“Tom was giving as an actor and really engaged in the work. He was very kind to me. I felt like he was very confident and when he needed to deal with something specific he did.”