Canada and the U.S. are in different worlds when it comes to COVID-19. The northern neighbor is good to go for most theaters (with safety measures in play). And with that, the country went its own way this weekend with two wide releases.

In 2015, “The SpongeBob Movie: Sponge Out Of Water” opened to $55 million ion North America, and Canada generally earns about 10 percent of the two-country total. If the new SpongeBob” opened in North America in a world without COVID, we might factor in a falloff of interest in the franchise over five years; a reasonable guess might be a North American opening weekend of $25 million-$30 million. That would place Canada’s share between $2.5 million-$3 million. On that basis, this weekend’s Canadian result would reflect a 65 percent drop.

In the U.S., “SpongeBob” movie is consigned to VOD and CBS streaming next year. “Unhinged” and “Peninsula” debut in domestic theaters August 21.  “Unhinged” estimates 2,000 screens — a number that may be tough to meet. AMC projects that only 115 of its more than 600 locations will be open.

Still in theaters is “The Tax Collector” starring Shia LeBeouf, with $182,000 in 138 theaters, reflecting a drop of only 30 percent. That puts it at $612,000 to date, all while playing as a standard-price VOD at $6.99. Second-week VOD is where it really shines: It swept the charts, both those based on transactions but also total revenue (the latter favors premium-price entries).

The new original entry is “The Silencing” (XYZ), a Canadian action thriller starring Nicolaj Coster-Waldau from “Game of Thrones.” It’s #2 at both Apple TV and FandangoNow. The other new entry is IFC’s Russian “Sputnik.” It placed #5 at AppleTV, which often shows initial interest before other sites. Unlike other recent IFC dual-platform releases, it had a modest theatrical response (about $11,000 in 32 theaters, with subtitles limiting drive-ins.)

Also charting on VOD are “Made in Italy” (IFC) in its second week, with Liam Neeson in the top four at AppleTV and Spectrum. In its third week, the PVOD “The Secret: Dare to Dream” (Lionsgate) is no. 3 at Spectrum and FandangoNow, and and no. 10 at AppleTV.

Likely getting the most views was the instant #1 at Netflix, “Project Power,” with Jamie Foxx and Joseph Gordon-Levitt. The New Orleans-set action sci-fi thriller. a Netflix Original from the directing duo from “Catfish” and “Paranormal Activity 3,” hits the streamer’s sweet spots.

Expect alternative platform titles to continue as theaters reopen. Labor Day weekend will mean a battle between “Tenet” in theaters and “Mulan” on Disney+.

Starting this week, we are replacing the Amazon chart with Google Play. Amazon is often inexact about film placement, often showing multiple listings for the same title as well as mixing TV series and features.

Ranked by number of transactions, with position as of Monday, August 17

Ranked by revenue accrued not transactions, for the week of August 10 – 16) 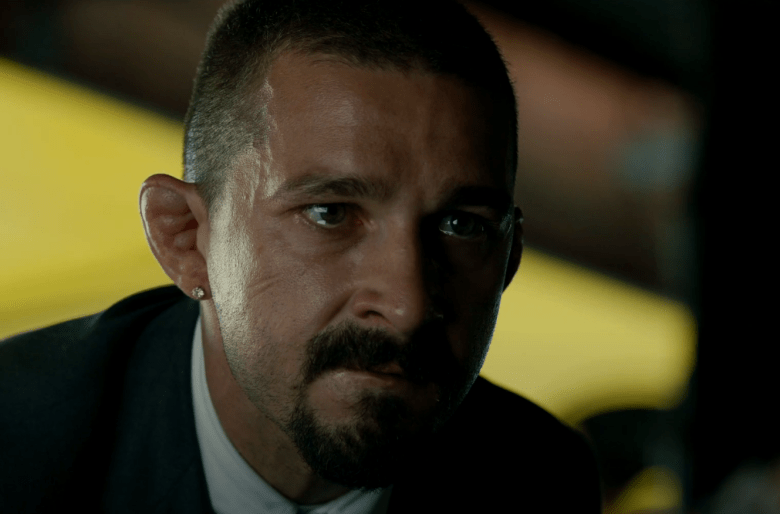 2. You Should Have Left (Universal)

Ranked by number of transactions, with the daily position as of Monday, August 17