BULLETPROOF's Noel Clarke and Ashley Walters "had to fight" for the opportunity to play police rather than criminals.

The pair currently star in the second series of Bulletproof and spoke to Wonderland about playing more positive roles on television. 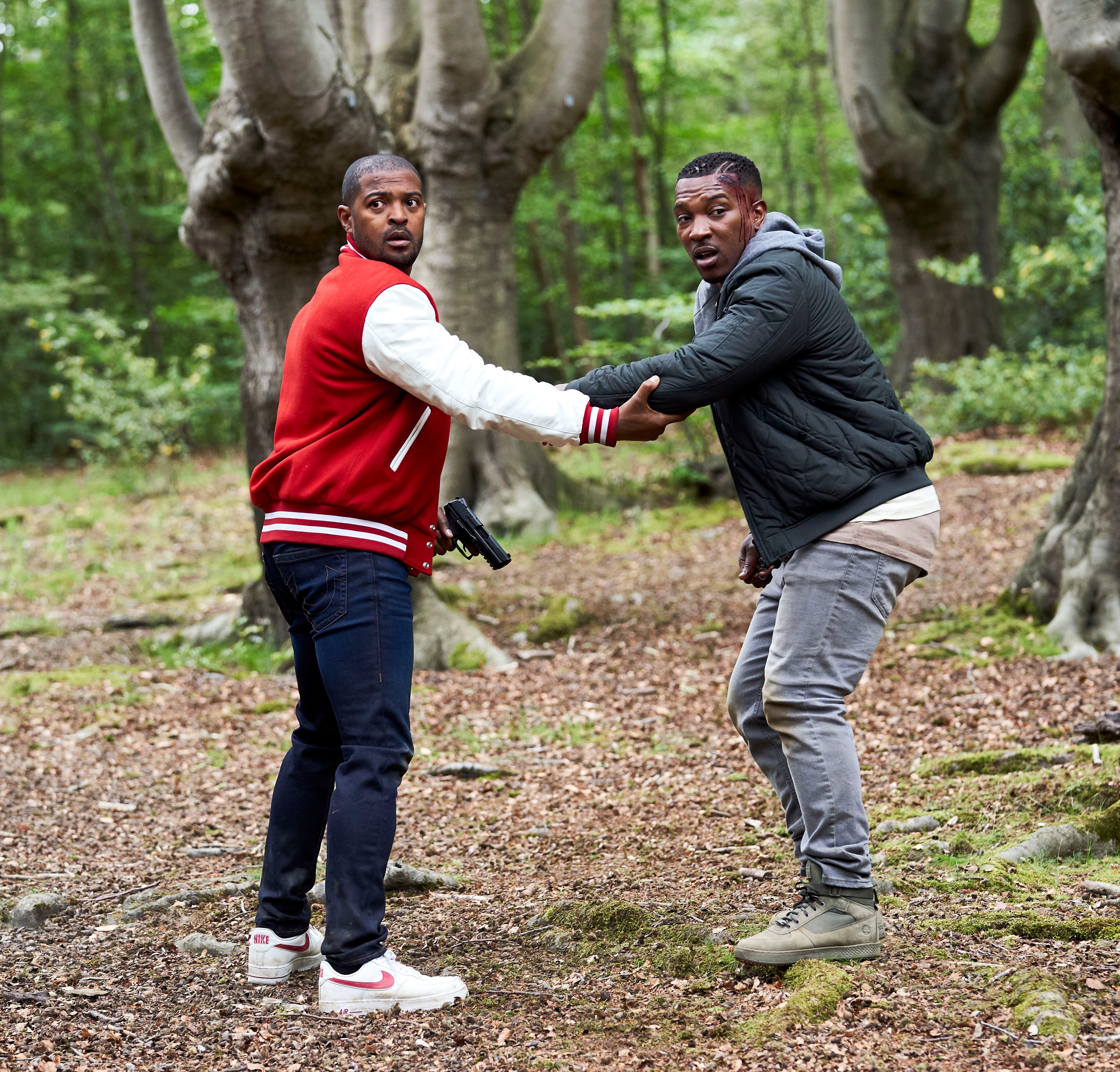 Noel, 44, explained: "It was always the plan to play different roles and not be doing the same things that we’ve always done."

He and Ashley, 37, wanted to inspire black and working-class young people and let them see that they can do more than just play criminals.

"We want to show young black youth and young working-class youth that actually, you don’t always have to play the criminal. There’s more that you can do," he went on.

He added: "It [Bulletproof] also came from us being in a position where we’ve both done so much in the business so we’re respected enough that someone would consider us for a job like this, and essentially both of us together was quite a powerful unit." 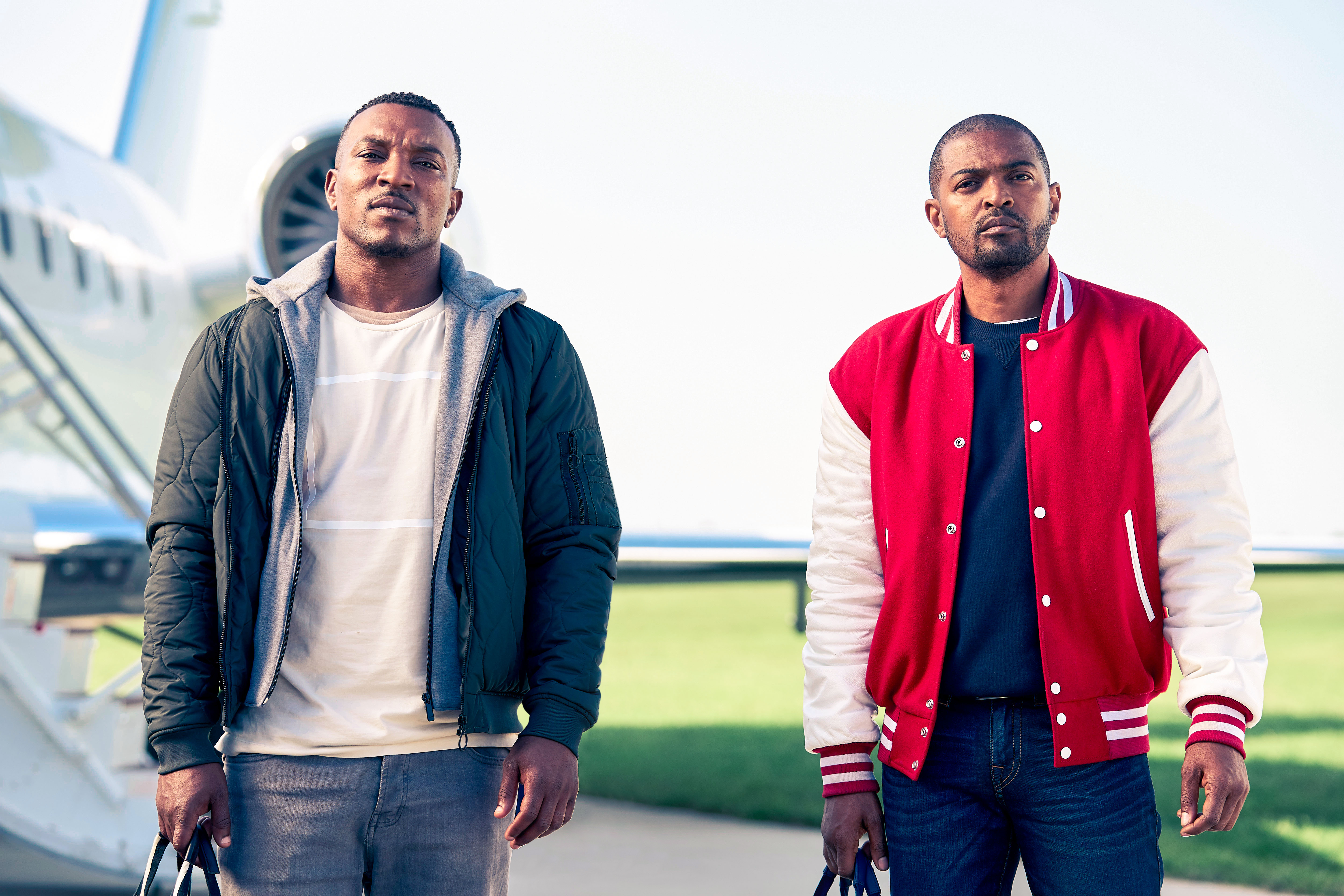 Top Boy star Walters was in agreement, adding that they were sick of getting the same roles and wanting to portray a character that youngsters could try and emulate.

He commented: "This is not me being egotistical, but if we hadn’t pushed for this, it wouldn’t have happened."

The star added: "We were sick of being offered the same roles. I love those shows. I would never shun it, but at the same time, it was good for me to portray a character that maybe my kids can aspire to."

"There’s something about making these two black males really responsible and law-abiding." 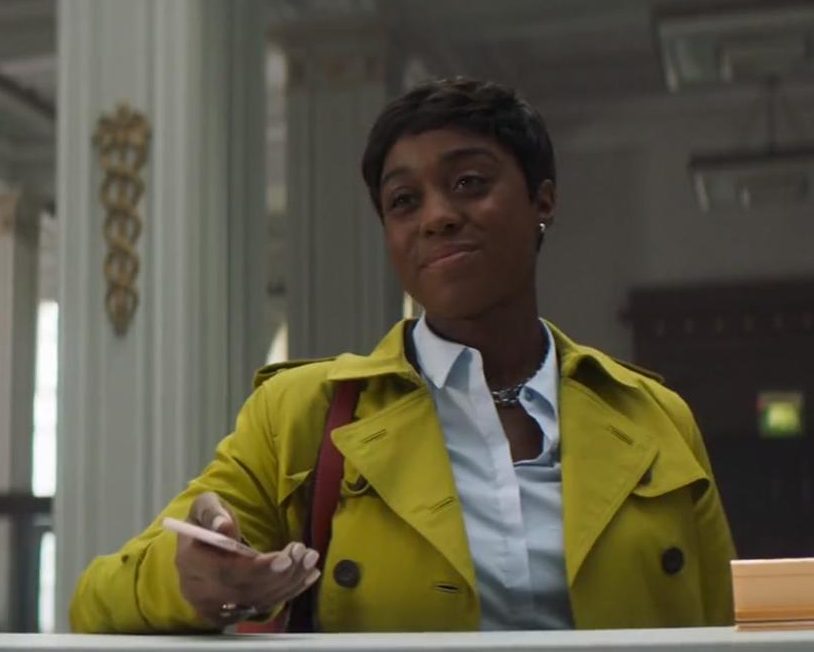 In a previous interview, Ashley revealed that Hollywood star Lashana Lynch is not coming back to season two of Bulletproof because she is just too busy.

The 32-year-old Londoner was busy shooting the new James Bond film and the second Captain Marvel so couldn't be available for Bulletproof.

Ashley plays Arjana's husband on the Sky One show and told Metro: "She wanted to come back. We wanted her back, but it just didn’t work out with the timings. Obviously she’s doing some major stuff at the moment, so it was as simple as that.

"There was no animosity or whatever, we’re good friends and very supportive of what she’s doing."

Bulletproof airs Fridays on Sky One at 10pm.