Van Horn and Eastwood worked together for over four decades. 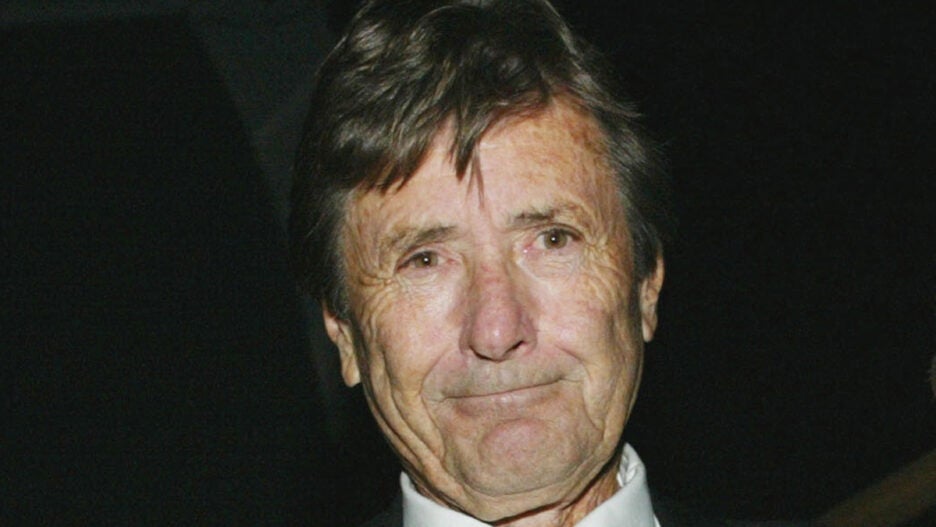 Wayne “Buddy” Van Horn, Clint Eastwood’s longtime stunt double and sometimes director, died on May 11, according to an obituary from the Los Angeles Times on Sunday. He was 92.

Van Horn served as stunt coordinator on Eastwood’s films from 1972 to 2011, including “The Enforcer,” “The Gauntlet” and “Sudden Impact.” He also served as second unit director on Eastwood’s “Magnum Force” before taking on full directing duties on 1980’s “Any Which Way You Can” and later 1988’s “The Dead Pool,” which was the fifth and final appearance of Eastwood’s iconic character, “Dirty” Harry Callahan.

A skilled horseman from a young age, Van Horn loved to tell stories of riding his pony for miles in the valleys and canyons surrounding North Hollywood as a kid. His rugged skillset earned him a gig riding horses as an extra in westerns. However, on the set of his second film, Van Horn received a letter notifying the 21-year-old that he’d been drafted. This led to two years of U.S. Army service in Germany during the Cold War.

Following his service, Van Horn continued to work in television and film. His first big-time job was as Guy Williams’s stunt double in Walt Disney’s Zorro TV show, which ran from 1957 to 1958. The 1960s saw Van Horn doubling for even bigger names on even bigger jobs, including Gregory Peck, Jimmy Stewart and Lee Marvin.