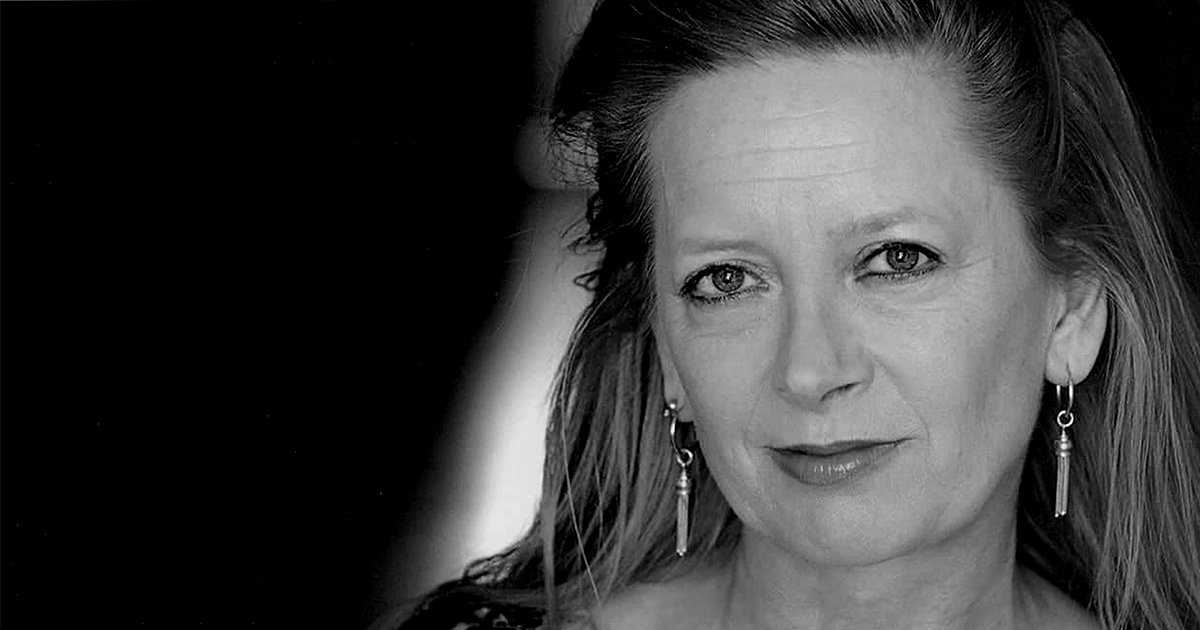 Tributes have poured in for actress and casting legend Sylvie Gatrill, who has died.

It is thought that the Bottle-born actress was suffering from cancer.

Sylvie appeared in numerous TV programmes over years, including Little Boy Blue and The Responder.

The Responder writer Tony Schumacher paid tribute to her, writing: ‘So sorry to hear of the passing of the quite brilliant Sylvie Gatrill.

‘Such a talented actress who was so important in helping set the tone of The Responder.

‘My thoughts are with her family.’

Chris Tomlinson, theatre director and Associate Director of Young Everyman & Playhouse, said: ‘I don’t think I’ve ever met anyone quite like this woman, in all my time in Liverpool. Hope Street will be a much quieter place without you.’

She appeared in five episodes of Brookside in 1995, portraying Lesley Donnelly.