BRITNEY Spears shared a sweet video of her boyfriend Sam Asghari giving her a piggyback – after he branded her dad Jamie a "total d**k".

The singer, 39, declared, "I feel like I'm on a horse!" as her personal trainer partner, 27, carried her along during a rocky hike. 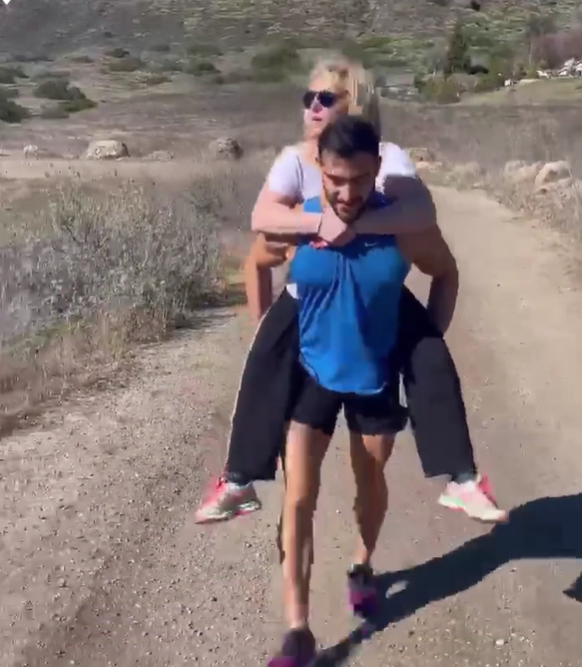 Britney wrapped her arms around Sam's neck as they bounded along down a secluded path.

The singer beamed and said: "I'm sorry I'm making you do this, I just don't really feel like walking right now."

The clip then came up with the tagline: "One hour later." 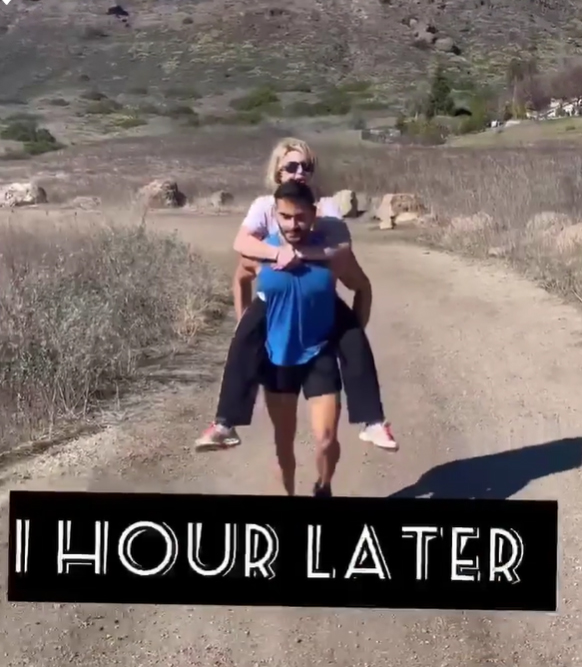 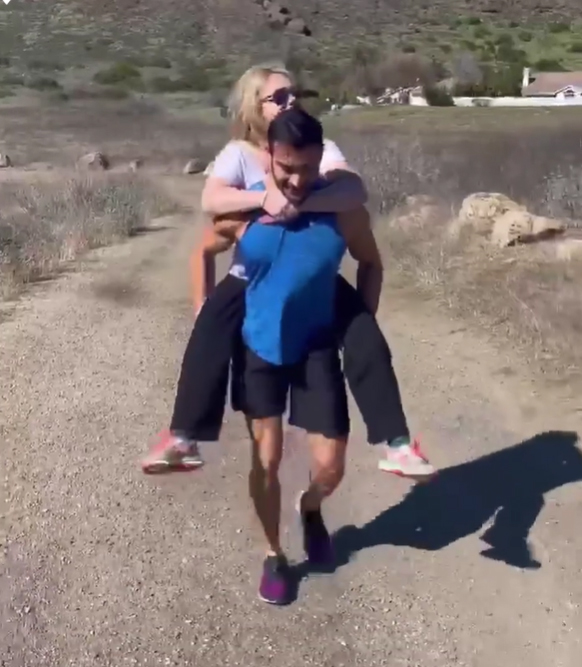 With Britney still on Sam's back, she said: "Sorry about this! I think we went the wrong way!"

Sam deadpanned in response: "Are we there yet?"

The Toxic singer shared the amusing video on her Instagram with the caption: "Man it’s so much fun out here !!!!!

"Especially when you don’t have to do ANYTHING AT ALL." 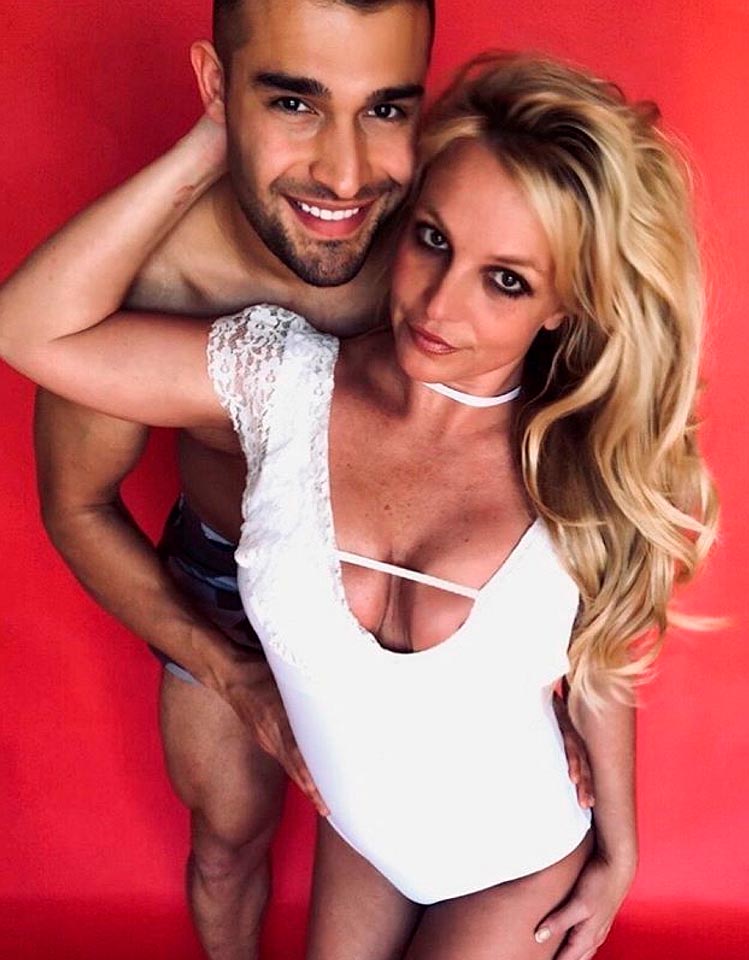 Britney and Sam – who began dating in 2016 – appear to be stronger than ever despite him publicly calling out her father on his Instagram Stories.

"Now it's important for people to understand that I have zero respect for someone trying to control our relationship and constantly throwing obstacles our way. In my opinion, Jamie is a total d**k," he raged earlier this month.

"I won't be going into detail because I've always respected our privacy but at the same time, I didn't come to this country to not be able to express my opinion and freedom."

His rant came after the release of documentary Framing Britney Spears, which shed light on her mental breakdown, her 13-year conservatorship and the #FreeBritney movement. 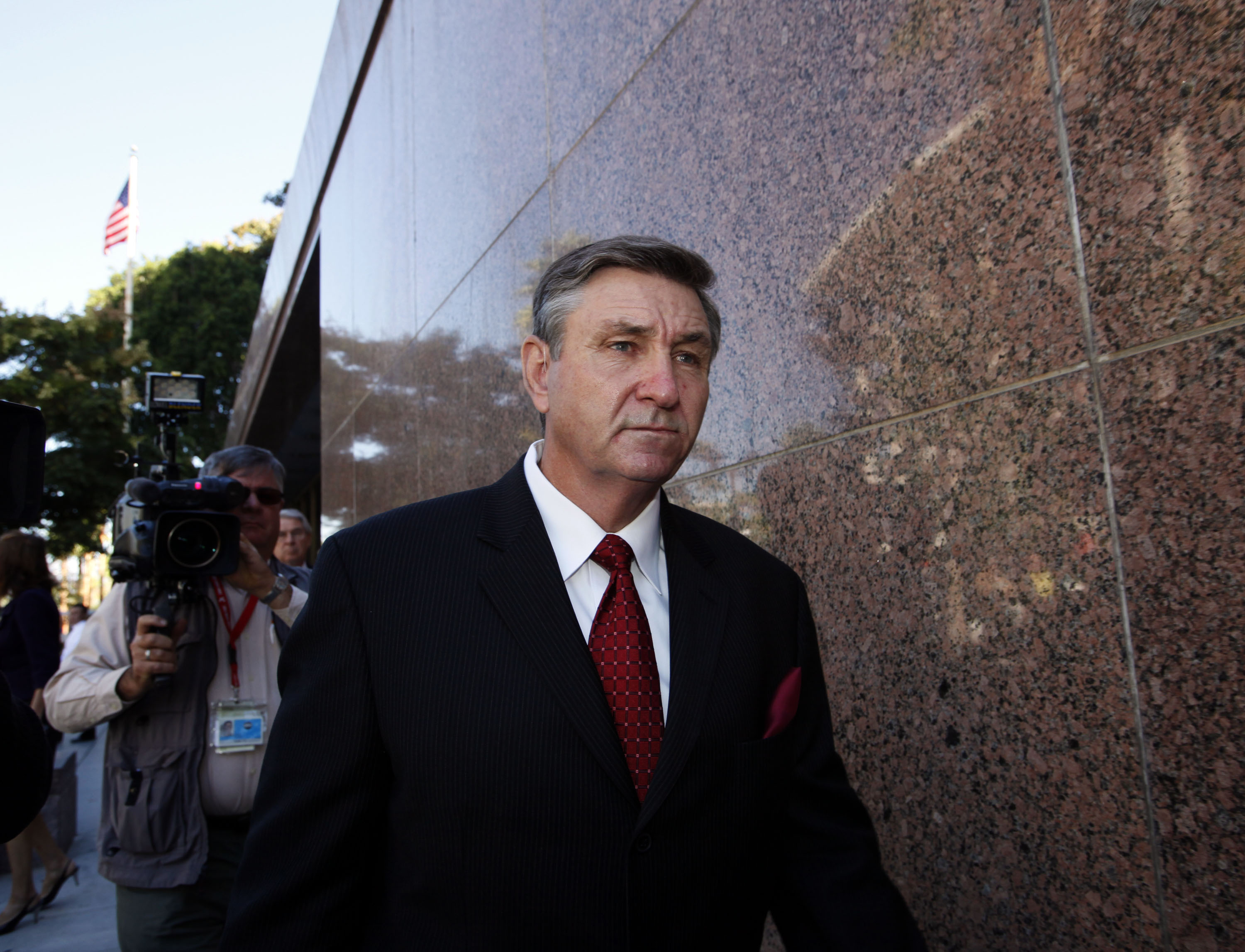 Jamie had controlled Britney's financial and personal assets and estate since 2008, after she had a public meltdown.

Last week, an LA judge ruled that he will no longer have sole control of her multi-million dollar fortune following public outcry supporting the #FreeBritney movement.

The Sun exclusively revealed that Britney is now “100 percent confident she will take back control of her life again”.

She is “sure” she will soon be able to make decisions about her estate and personal life, especially so she can marry her boyfriend, Sam Asghari, have more children and return to singing. 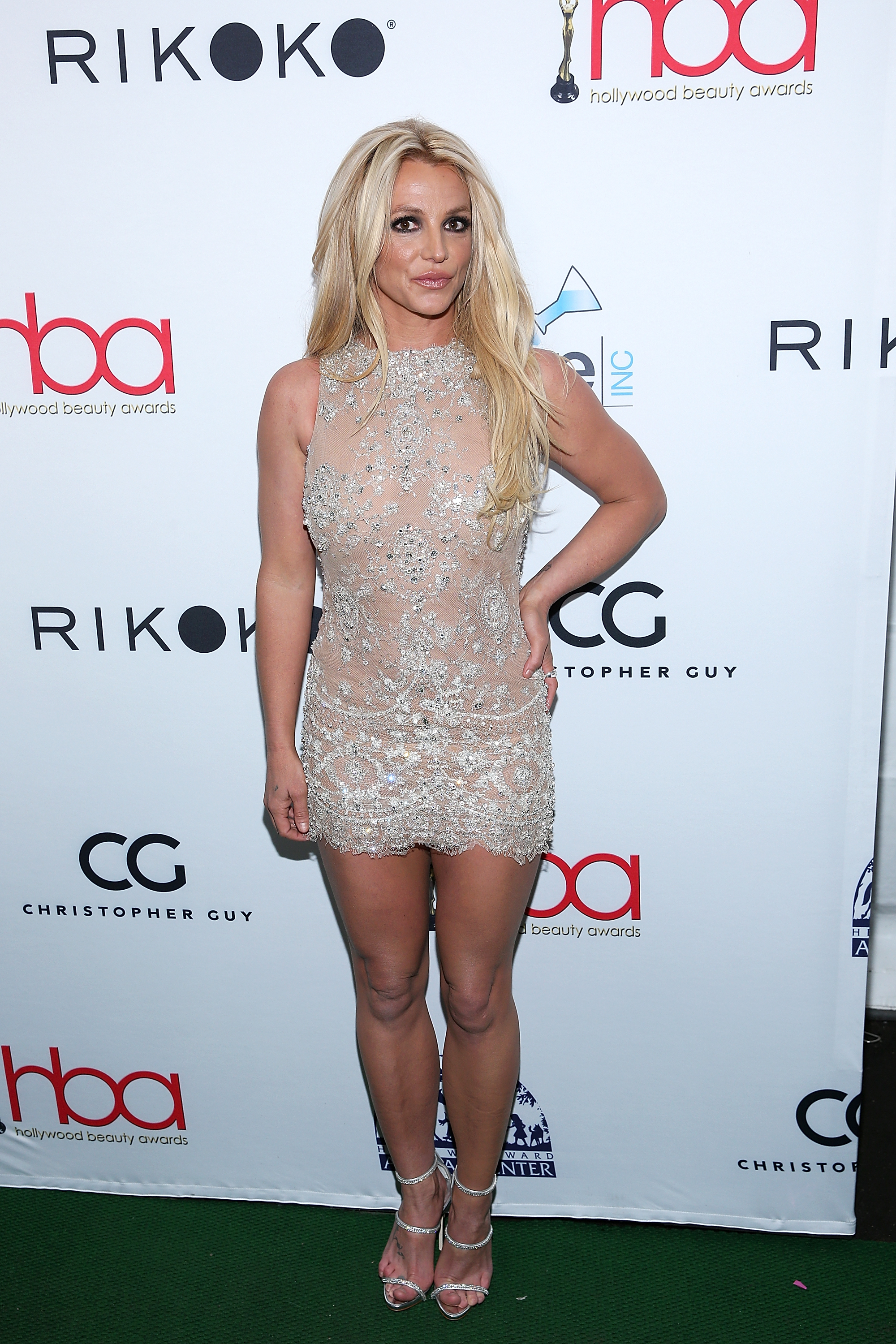 The star’s close friend and former makeup artist Billy “Billy B” Brasfield, who calls and texts Britney regularly, also confirmed rumors she has “absolutely nothing” to do with Jamie.

However, the star “remains close” to her mom Lynne, sister Jamie Lynn and brother Bryan.

Speaking exclusively to The Sun, Billy insisted the mom of two is “doing great” and has “found a way to be happy” despite her 13-year conservatorship.

He says Jamie's conservatorship, the result of the singer's 2008 breakdown, “has gone from an act of love in crisis to an unconditional act of control.”

Billy told The Sun: “As ‘unicorn like’ as the world thinks Britney is, she’s a very normal, down-to-earth person. She’s just in an extraordinary situation.

“There are a lot of people thinking they know what’s best for Britney but she is a grown woman who is very capable.

“I 100 percent believe, as does she, that she will get control back.”

He continued: “She sees her children Sean Preston and Jayden but she can’t drive her car and it’s things like that on a daily basis that are frustrating for her."