EXCLUSIVE: As he is firming up his post-Bridgerton plans, Chris Van Dusen has signed on to co-write and executive produce Entertainment One’s TV series adaptation of Adam Silvera’s #1 NYT bestselling YA novel They Both Die At The End. The project, which has been in the works at eOne and Drew Comins’ studio-based Creative Engine Entertainment for about 10 months, will be taken out to the premium marketplace shortly.

Van Dusen is co-writing the pilot script for the TV adaptation with Silvera and is executive producing via his CVD Productions alongside Comins. eOne will serve as the studio and distribute worldwide. This is one of several TV series projects Bridgerton creator Van Dusen has been working on since leaving the hit Netflix period drama after serving as executive producer and showrunner on the first two seasons.

Entertainment One acquired U.S. rights to Silvera’s novel last spring for Comins, a growing force in the YA premium space on the heels of the success of Showtime’s Yellowjackets. Published by HarperCollins in September 2017, They Both Die at the End was previously in development as a series at HBO with J.J. Abrams’ Bad Robot and The Other Two co-creator Chris Kelly.

The novel is a devastating yet uplifting story about two people whose lives change over the course of one unforgettable day. The book synopsis reads: On September 5, a little after midnight, Death-Cast calls Mateo Torrez and Rufus Emeterio to give them some bad news: They’re going to die today. Mateo and Rufus are total strangers, but, for different reasons, they’re both looking to make a new friend on their End Day. The good news: There’s an app for that. It’s called the Last Friend, and through it, Rufus and Mateo are about to meet up for one last great adventure—to live a lifetime in a single day.

Since its release, They Both Die at the End has followed an unusual trajectory. It became an instant NYT bestseller when it was first published in 2017. The novel then experienced a resurgence and hit #1 on the NYT bestsellers list in April 2021 after it became a fixture under the TikTok hashtag #BookTok, where users recommend books and record their reactions to emotional story developments. It has remained at the top of the charts ever since; it is a #1 National Indie bestseller, the #1 YA bestseller in the UK and Australia, and the top-selling YA title on the USA Today bestseller list.

PGA Award-nominated Van Dusen, created, executive produced and showran Bridgerton, the most watched English-language series in Netflix’s history. The second season of the hit Regency drama launches March 25. Van Dusen’s series credits also include Scandal and Grey’s Anatomy. He is repped by Literate Management and The Nord Group. Silvera is represented by UTA and Jodi Reamer at Writers House. 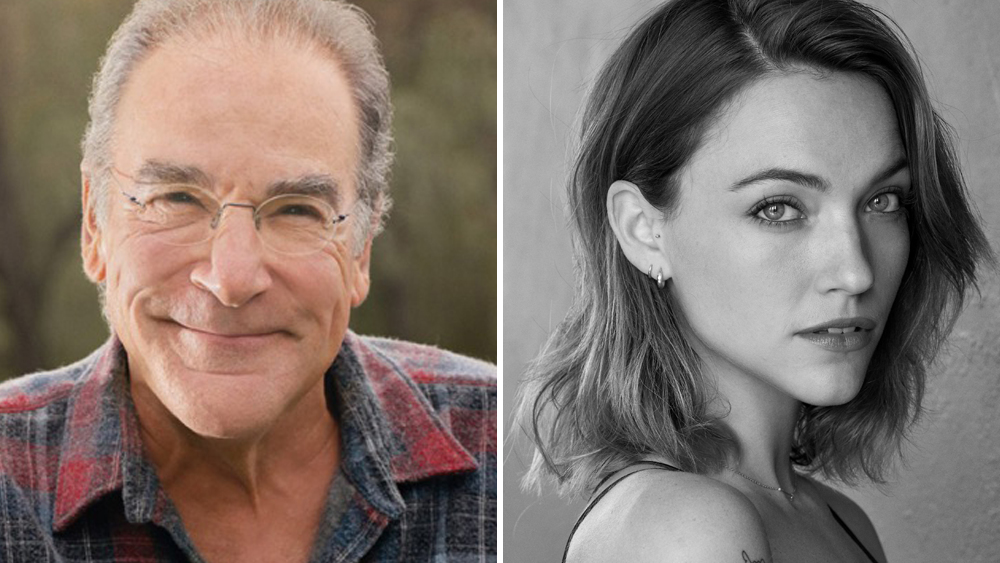 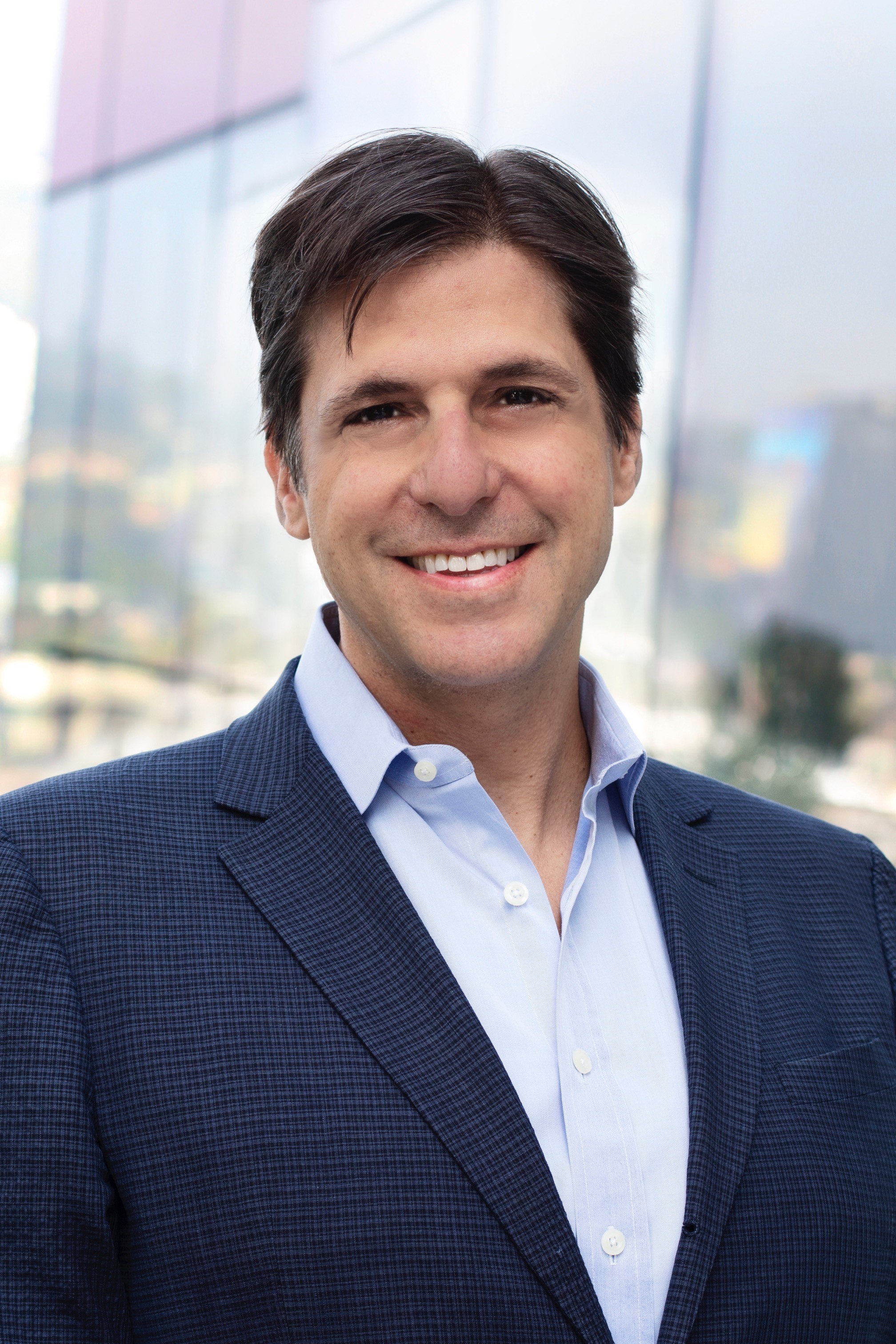 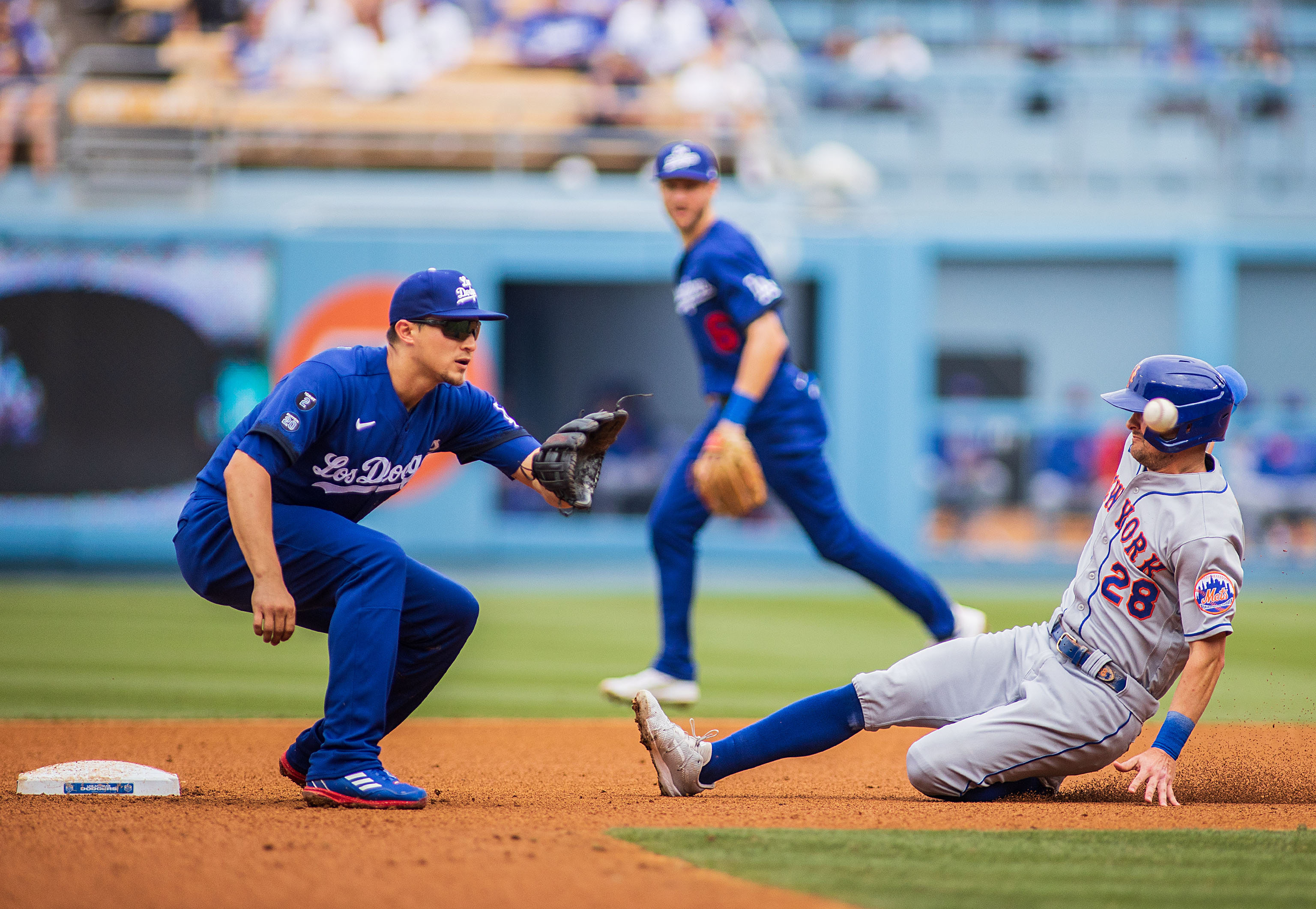