BIG Brother winner Luke Anderson has revealed he had severe panic attacks after vile trolls threatened to stab him following his show success.

The business owner, 39, loved his time in the house in 2012 which saw him reveal he was transgender to the nation before being crowned the most popular housemate. 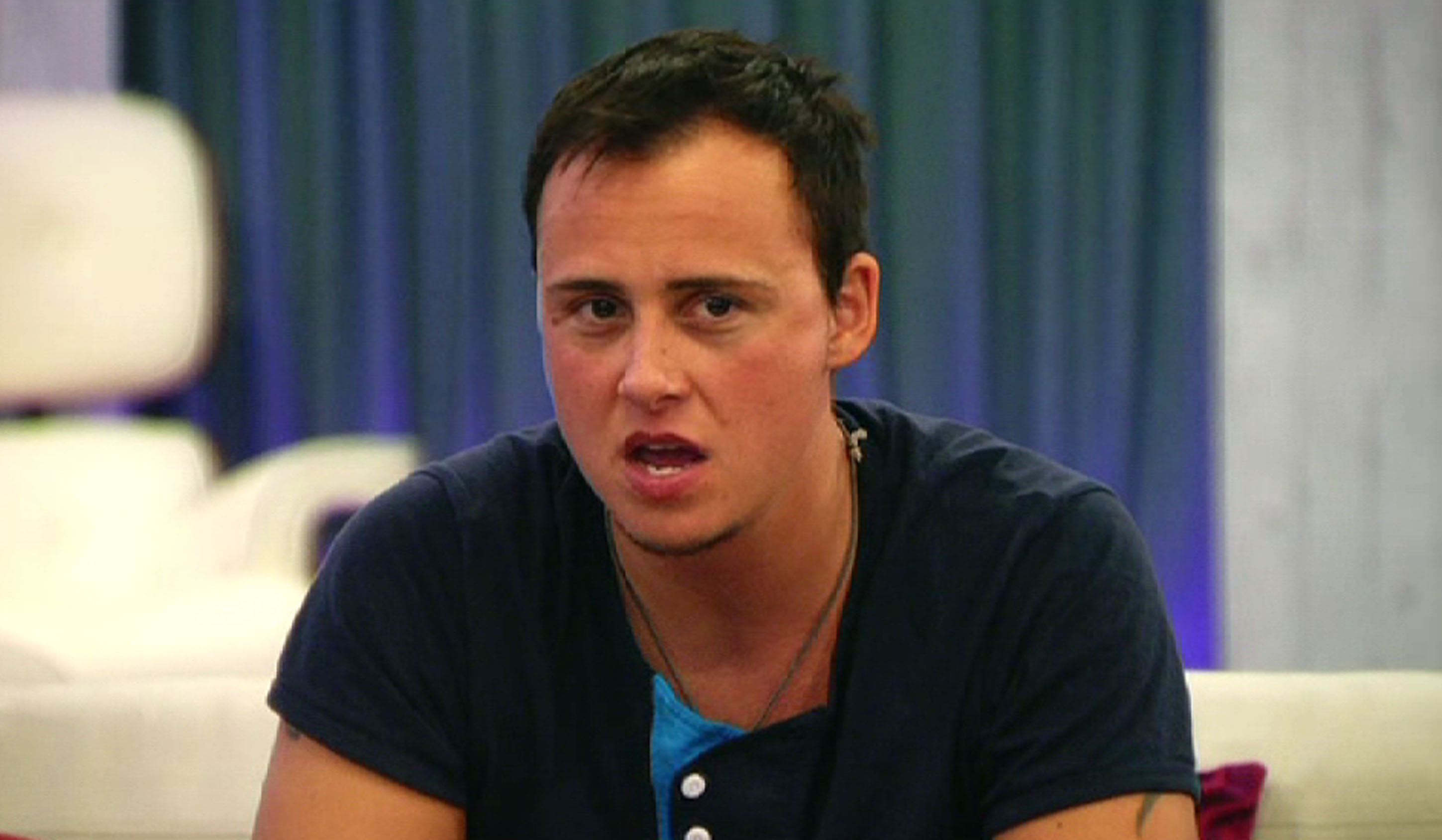 But there was a dark side to his newfound fame as he was exposed to cruel online abuse and terrifying threats.

Speaking exclusively to The Sun, he explained: "I was new to Twitter and little did I know how nasty it could be.

"People threatened to stab me, said frequently that I was a freak and didn’t deserve to live.

"I began to suffer really badly with panic attacks, the ambulance was called one of the times. 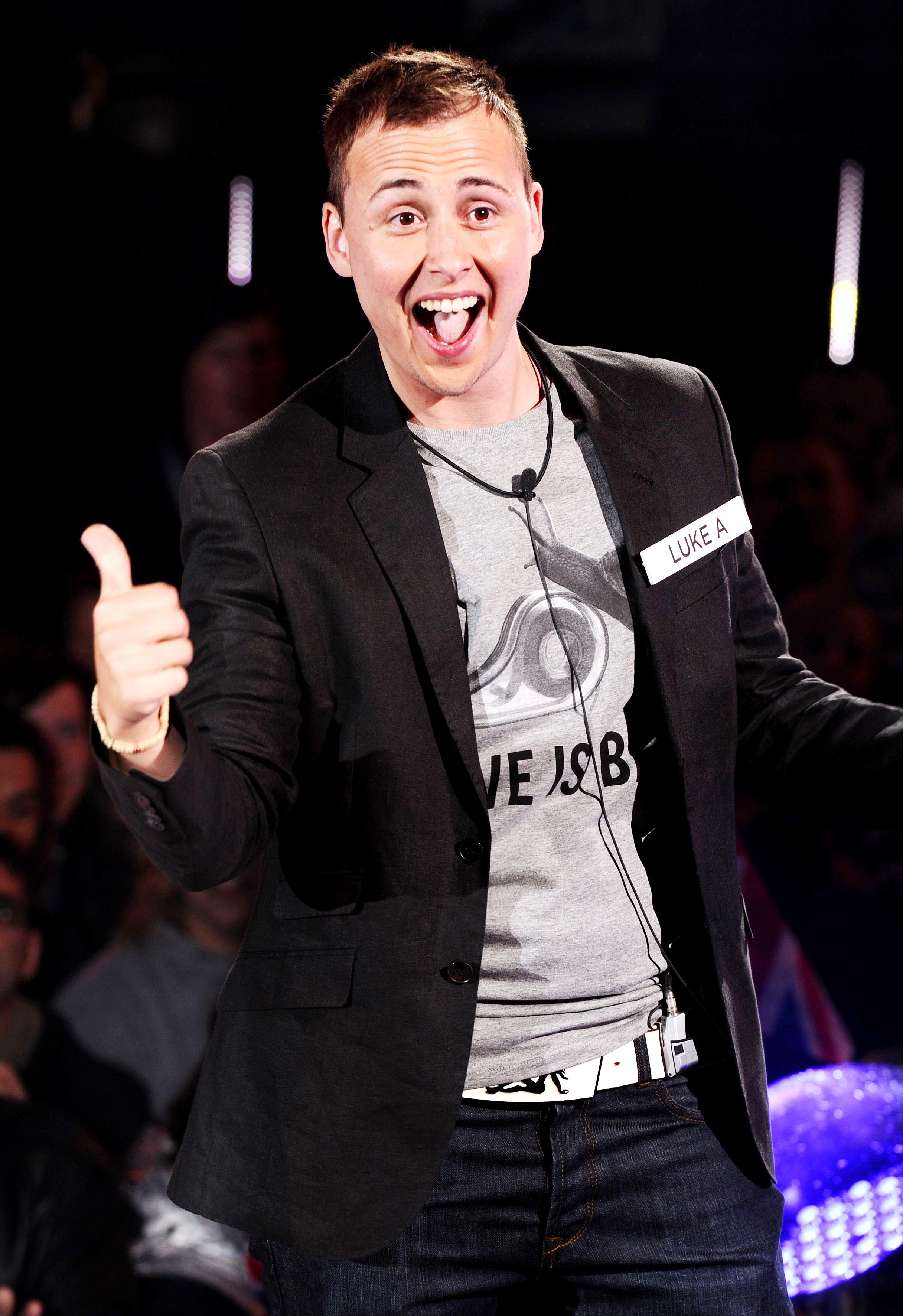 "Thankfully I learnt to grow a thick skin, and realised that these trolls were just after a reaction."

Before taking part in Big Brother only Luke's close family knew about his transition from a female called Laura to a male.

He bravely told his housemates his background on his first full day, explaining "in my brain I am a man.”

And their positive response moved him.

"My work colleagues didn’t have a clue about my past, I was ‘stealth’," he said. 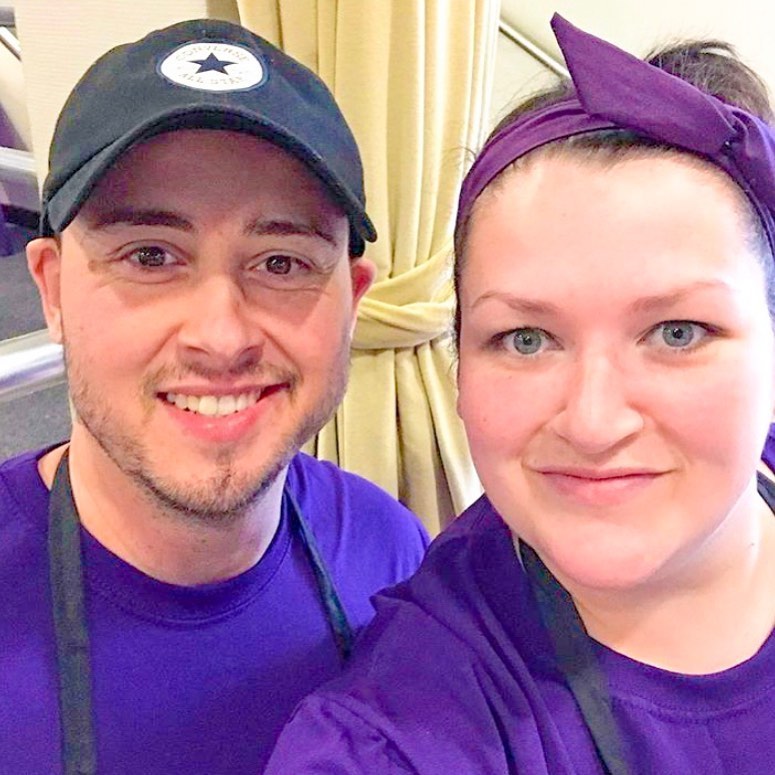 "I was so sick and tired of having to hide my past. I decided that if I went on the show I could come out and help other people who may have been in the same boat. To be a visible trans man on TV.

"I was very nervous. I became so nervous I just felt numb on the launch night.

"I was expecting the response to be mixed, but when I told them I was overwhelmed by all the positive responses, it was very emotional."

And Luke found it particularly emotional when he survived his first public vote, knowing viewers were keen to keep him in the house. 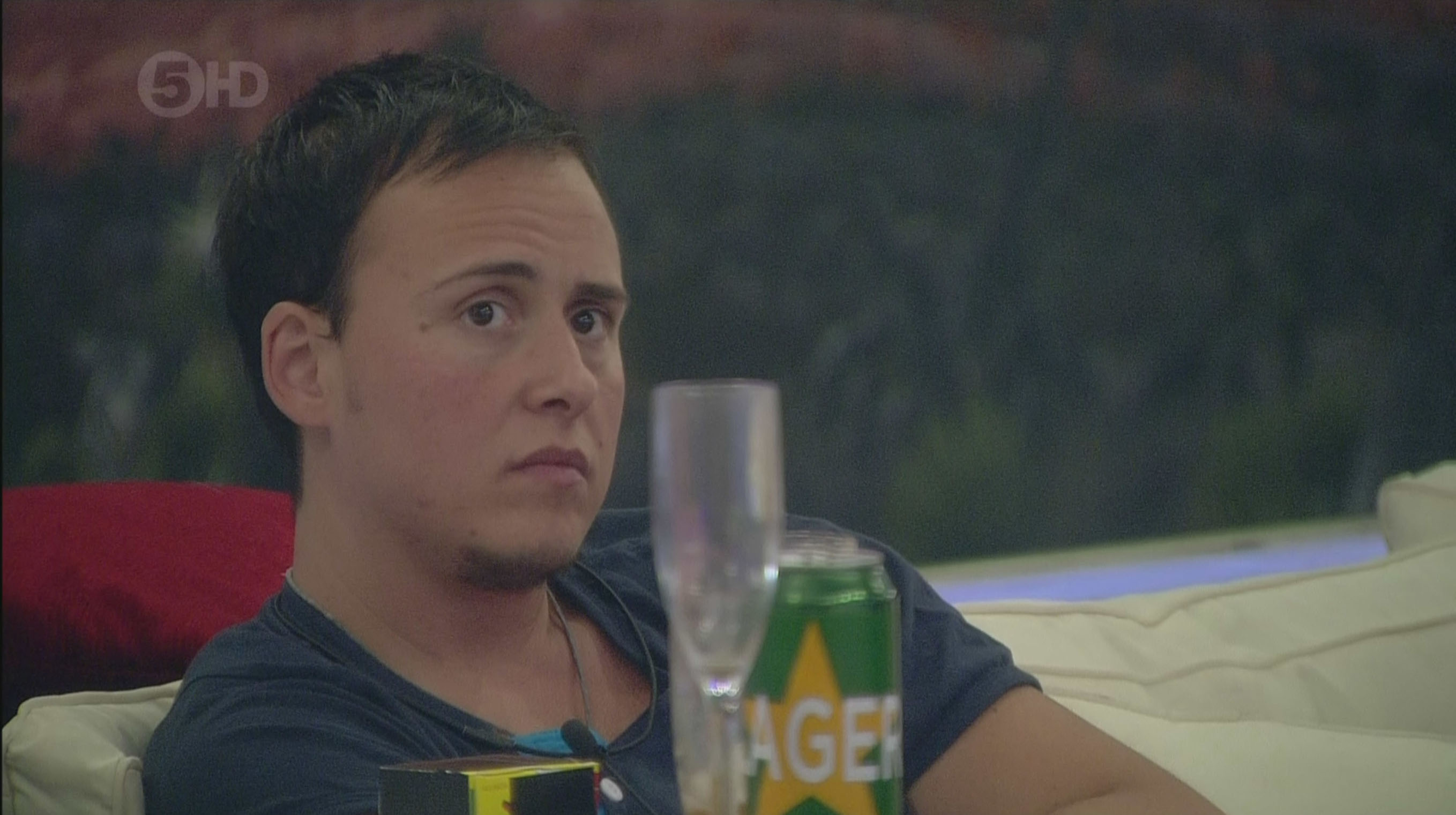 "The hugest high, apart from winning the show, was the first time the public saved me from an eviction.

"I was like wow, people have actually voted to save little old me. That feeling after all the tension, doubt and worry was so euphoric."

They have twins Arthur and Sophia, three, who they've nicknamed the Twiglets.

When they're older, Luke is keen to show them footage of his time in the house so they can see how he explained his gender reassignment.

He said: "I’m proud of my time in there. I believe it will help them to see how I came out to the nation.

"Who knows, if BB returns, they could be future housemates!"

While his fame dwindled only a few months after the show, Luke is content with where he is in his life and has mostly fond memories.

"It’s an experience I will always remember, sometimes I wonder if it ever really happened or if it was just a mad dream," he said.

"The time in that house made me realise who I am, the good and the bad."

Things really couldn't have turned out much sweeter.