BBC Three is returning as a TV channel, more than five years since the
Beeb axed it.

The corporation faced a furious backlash in 2014, when it first suggested making it an online-only offering. 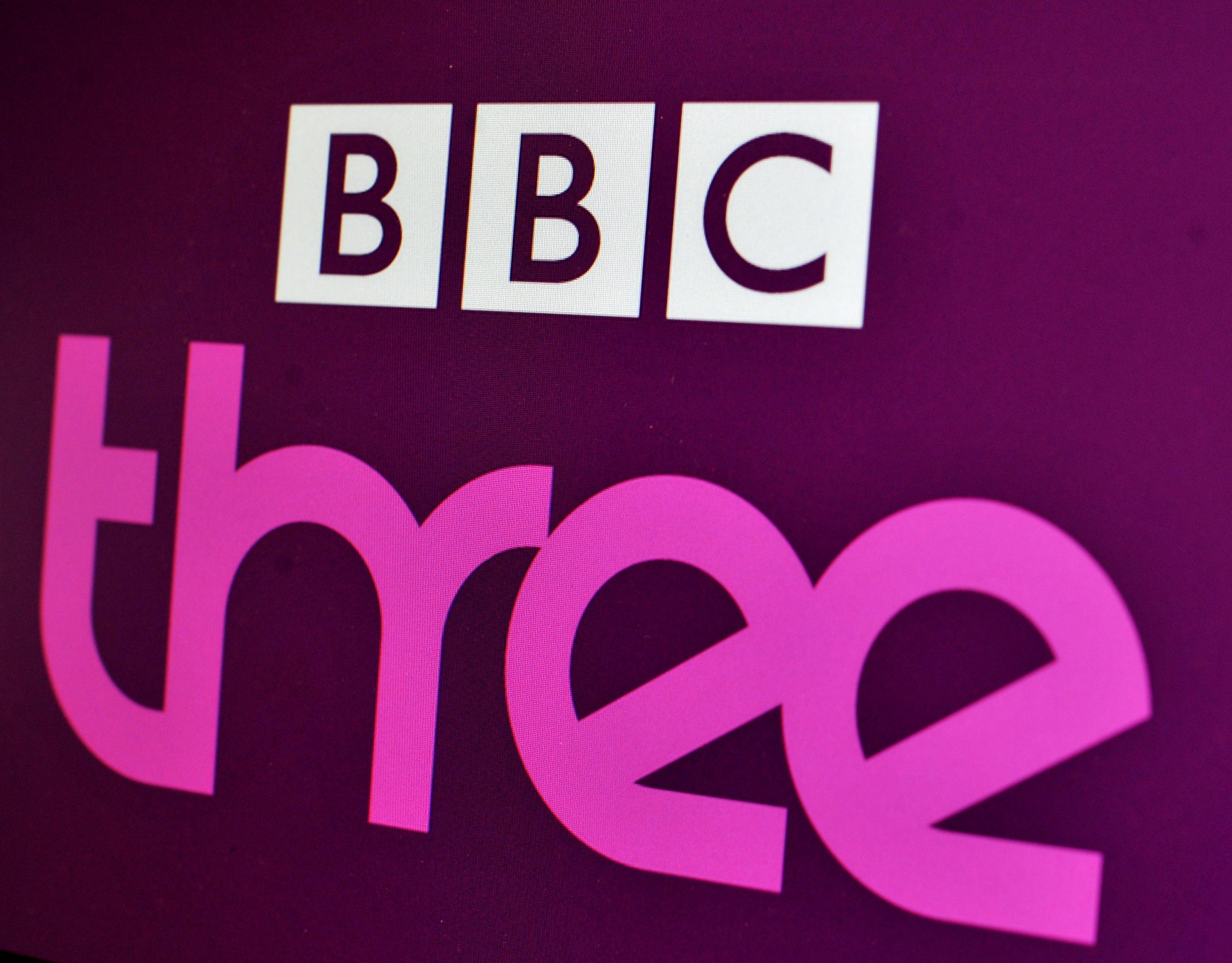 But after a series of megahit series – such as Fleabag, Normal People,
and Killing Eve – bosses have had to perform an embarrassing U-turn.

She said: “The BBC needs to back success and make sure its programmes reach as many young people as possible wherever they live in the UK.

“So regardless of the debates about the past, we want to give BBC
Three its own broadcast channel again.

“It has exciting, ground breaking content that deserves the widest
possible audience and using iPlayer alongside a broadcast channel will
deliver the most value.”