Host Paddy McGuinness and team captains Ugo Monye and Sam Quek have returned to BBC One for their second season of Question of Sport. The trio faced criticism during their debut series after they replaced longtime host Sue Barker and team captains Phil Tufnell and Matt Dawson. As Friday’s episode got underway viewers took to Twitter to blast the BBC for “ruining a great show”.

Rugby star Ugo had British boxer Joshua Buatsi and canoer Hannah Brown on his side throughout the episode.

At the start of the episode, Paddy mocked former England cricket captain Freddie for choosing darts as his specialist subject.

The scores were tight at the end of the first round, with Ugo’s team on 10 points and Sam’s narrowly behind on nine. 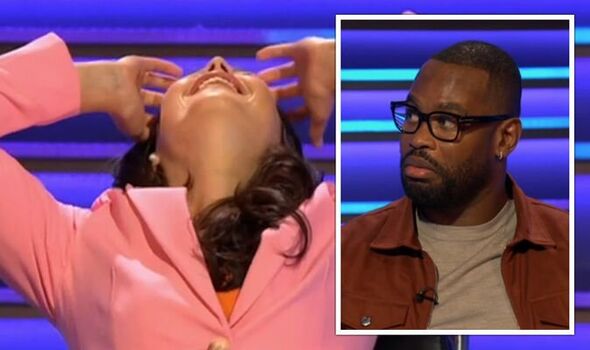 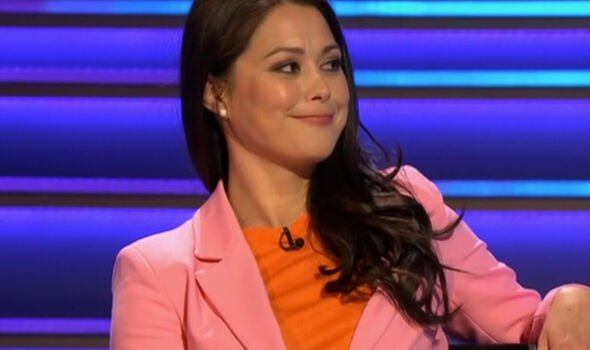 As Paddy moved on to the next round, fans took to Twitter to lambast the episode as they called for Sue, Matt and Phil to return.

Jordan Powell fumed: “I remember when @QuestionofSport used to be good! @SamanthaQuek is a team captain and didn’t know that Mark Cavendish was from the Isle of Man.

“My five-year-old knew that! She couldn’t even get a question about hockey on the first attempt! The BBC has ruined a great show #QoS.”

Richard remarked: “A once enjoyable programme ruined by the BBC.” 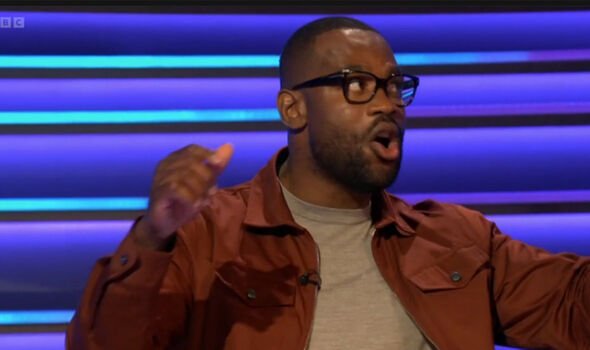 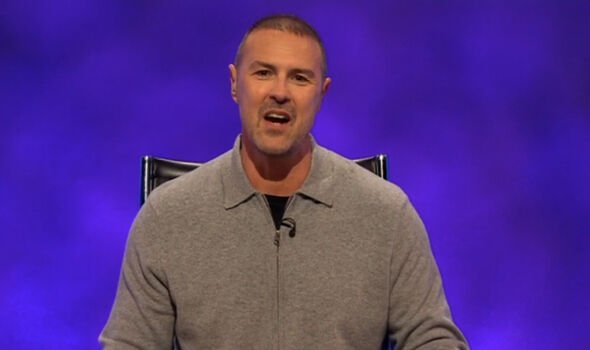 Davie penned: “No thanks, like Top Gear the BBC has ruined it.”

Despite the backlash, other viewers commented on how much they enjoyed the latest episode, with Ese adding: “Great round and another great episode! #QuestionOfSport.”

Ant Sheeran commented: “A spot of Question of Sport on a Friday night. That will do for me.”

Later on, Sam and Ugo tried out wild canoeing under the supervision of panellist Hannah.

They were both accompanied by a guide on their canoes but Sam still managed to fall into the choppy water.

Ugo completed a race in 57 seconds, but Sam did it in 51 seconds which gave her team a point.

However, Ugo managed to turn things around for his team by the end of the episode as they beat Sam by one point.

His team scored 19 points whereas Sam’s ended on 18 points after a “tense” final round.

“That was tense, that was really tense,” Paddy said before closing off the instalment.

There are 36 episodes of Question of Sport in the latest series and Paddy has been filming a new series of Top Gear as well.

The quiz show is now in its 52nd series and first appeared on BBC screens in 1970.

Question of Sport continues on Fridays at 8pm on BBC One.