Emergency medical personnel were rushed to the scene after the reality contestant fell too hard for Matt during tonight’s hometown dates but ultimately was okay.

? Follow all the latest news and stories on The Bachelor 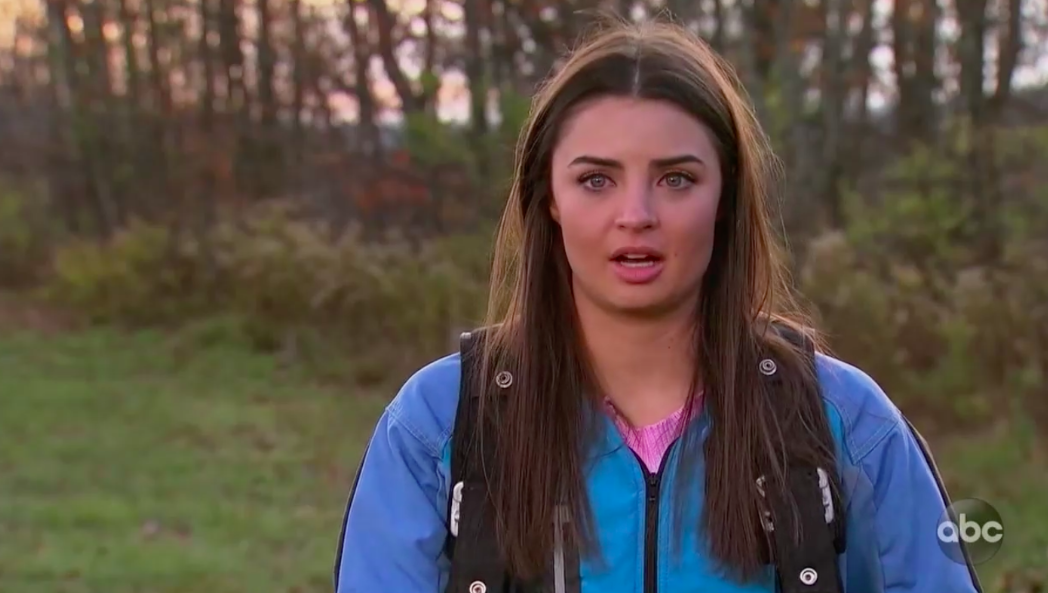 Final four Rachael along with 24, Michelle Young, 27, Bri Springs, 24, and Serena Pitt, 22, had their families meet the ABC leading man for hometowns.

Instead of flying to each city as traditionally done in the past, select family members were flown to the Pennsylvania resort the show is filming at this season due to Covid protocols.

Before the big meet and greet, Matt and his remaining ladies were taken out for meaningful dates.

Rachael left her adventurous outing a secret, as she blindfolded her man and drove him to the undisclosed location.

After arriving at a waiting plane, Matt flashed a huge grin and gushed: "I'm stoked that she would even consider something like this for a date, because I think this is the perfect date.”

The couple then flew up to 12,000 feet high in the sky along with their tandem instructors as they free fall down to the Earth at 120 MPH – where their parachute would open at 5,000 feet.

"Matt, if I die, I'm glad I'm dying with you," she said with a smile before the jump.

Though Rachael appeared to be fearless, Matt admitted to being “a little nervous.”

They both decided to take the plunge and Rachael held up heart signs with a huge smile as Matt put his thumbs up for the camera.

Matt successfully landed and seconds later, the brunette beauty was supposed to follow his lead but it appeared her parachute got caught up in some wind right before touch down.

Rachael is then seen crashing into the grass field as she and her tandem instructor flip over repeatedly on the ground.

Emergency responders on standby along with Matt and producers run to Rachael’s side as she stayed motionless on the ground.

A worried Matt asks Rachael if she’s alright, to which she responds her “back is killing her” with a mouthful of grass.

“Ow, ow, ow,” she said as he helped her up before sitting on the ground to comfort her further.

He then told Rachael: “The last thing I was expecting was to see you spiraling down like that.

“It’s a different feeling when you're falling in love and that person's potentially, like, really hurt.

“And the thought of losing you set in in that moment. I was like, damn we're just getting started. I didn't realize how strongly I felt until something like that happened to you."