ANTIQUES Roadshow left a man stunned after he discovered original drawings of cartoon Rhubarb and Custard were worth thousands.

The iconic 70s TV series followed the adventures of a mischievous green dog and pink cat. 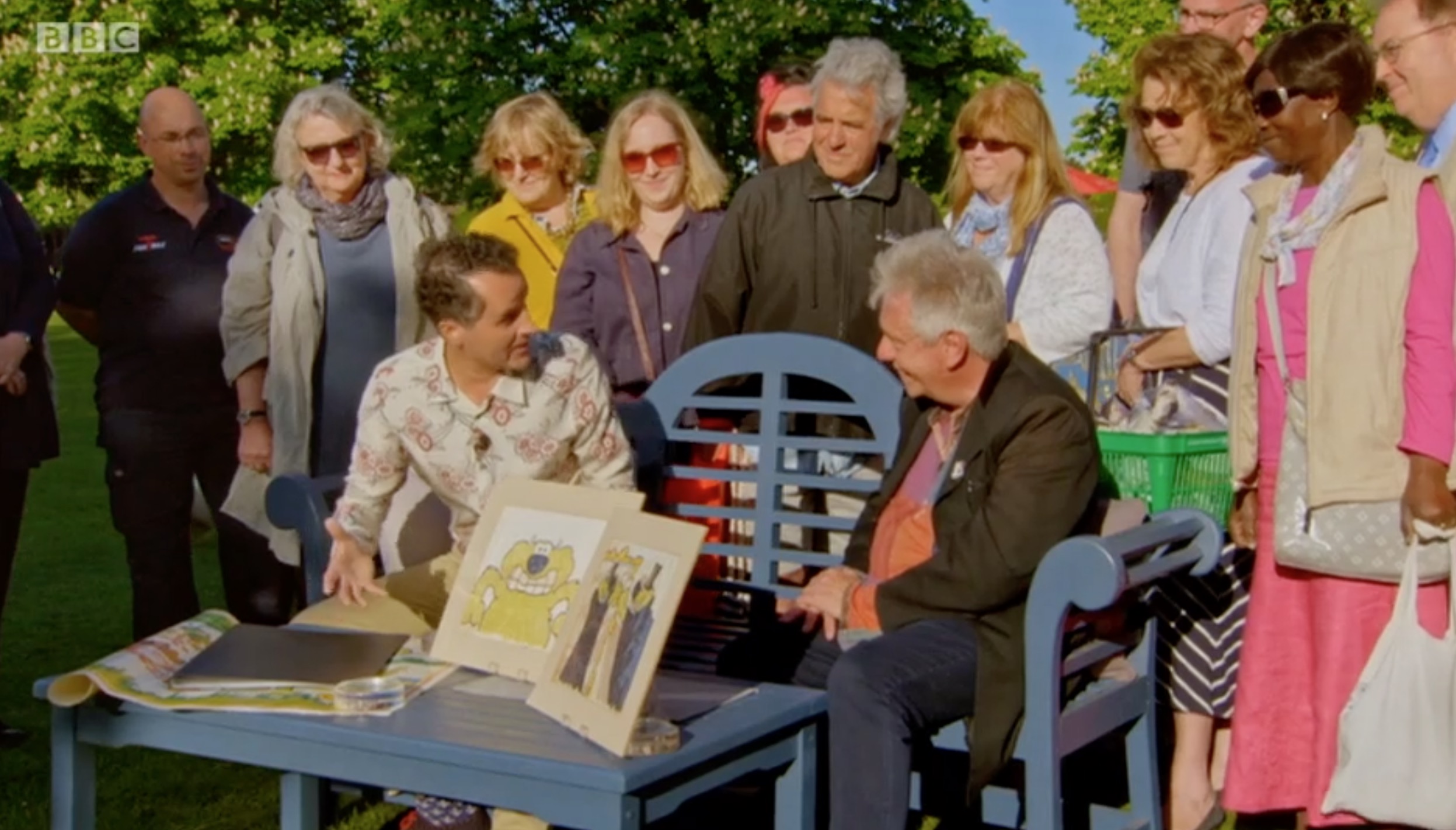 Created by Bob Godfrey in 1974, the kids show ran for 30 episodes and became famed for its theme song.

Speaking to fine art specialist Adam Schoon at Salisbury Cathedral, the man explained he was given a collection of drawings from the creator during his time as a runner in the early 80s.

He said: “I was fortunate enough to work with Bob Godfreys who made this series in the 70s. I started in 1980 as an 18-year-old runner.

“I used to collect memorabilia from different studios, because being a runner you got around, basically – and one day one of Bob's team said, ‘Oh, you collect this stuff. Take it.’" 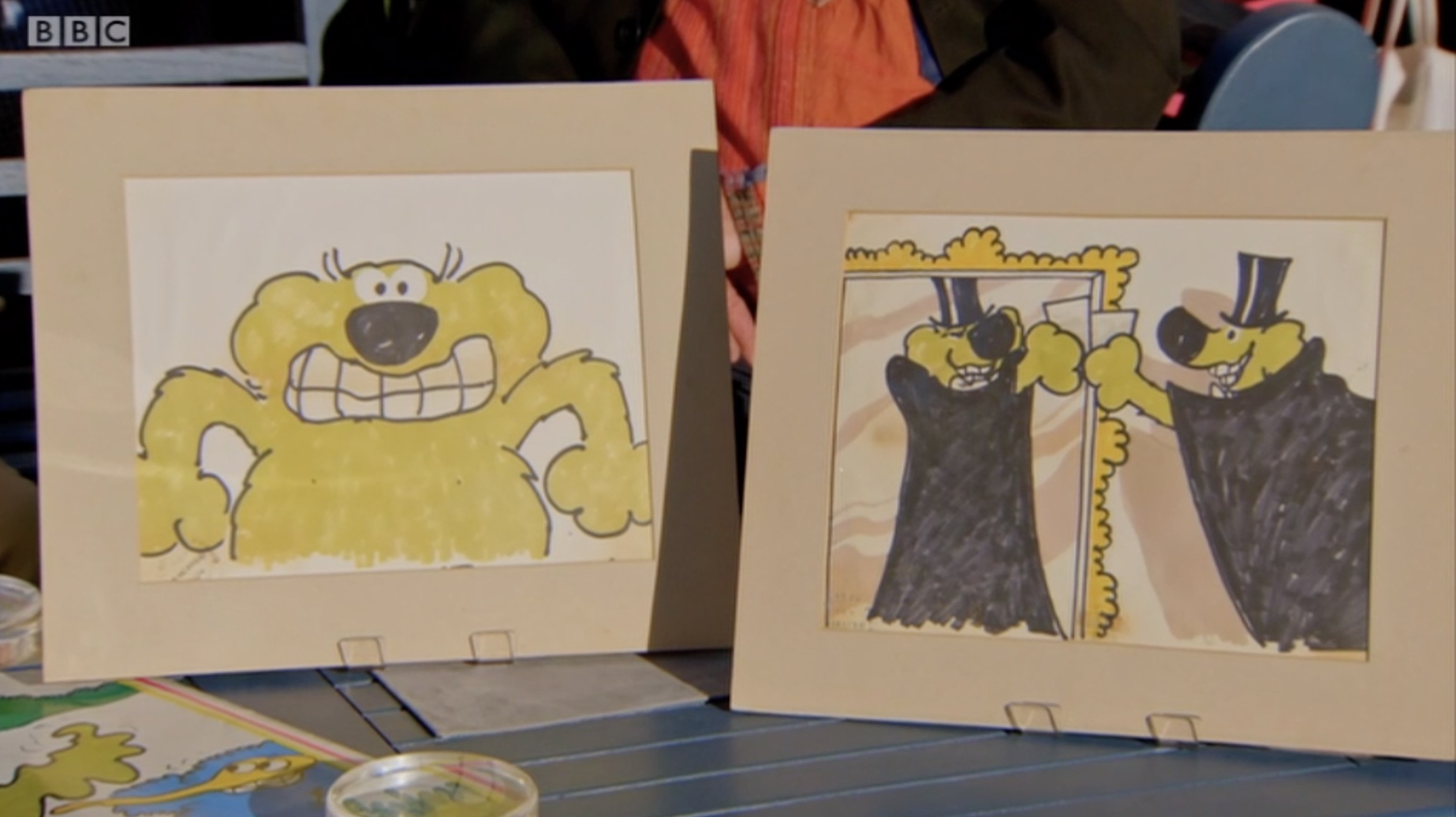 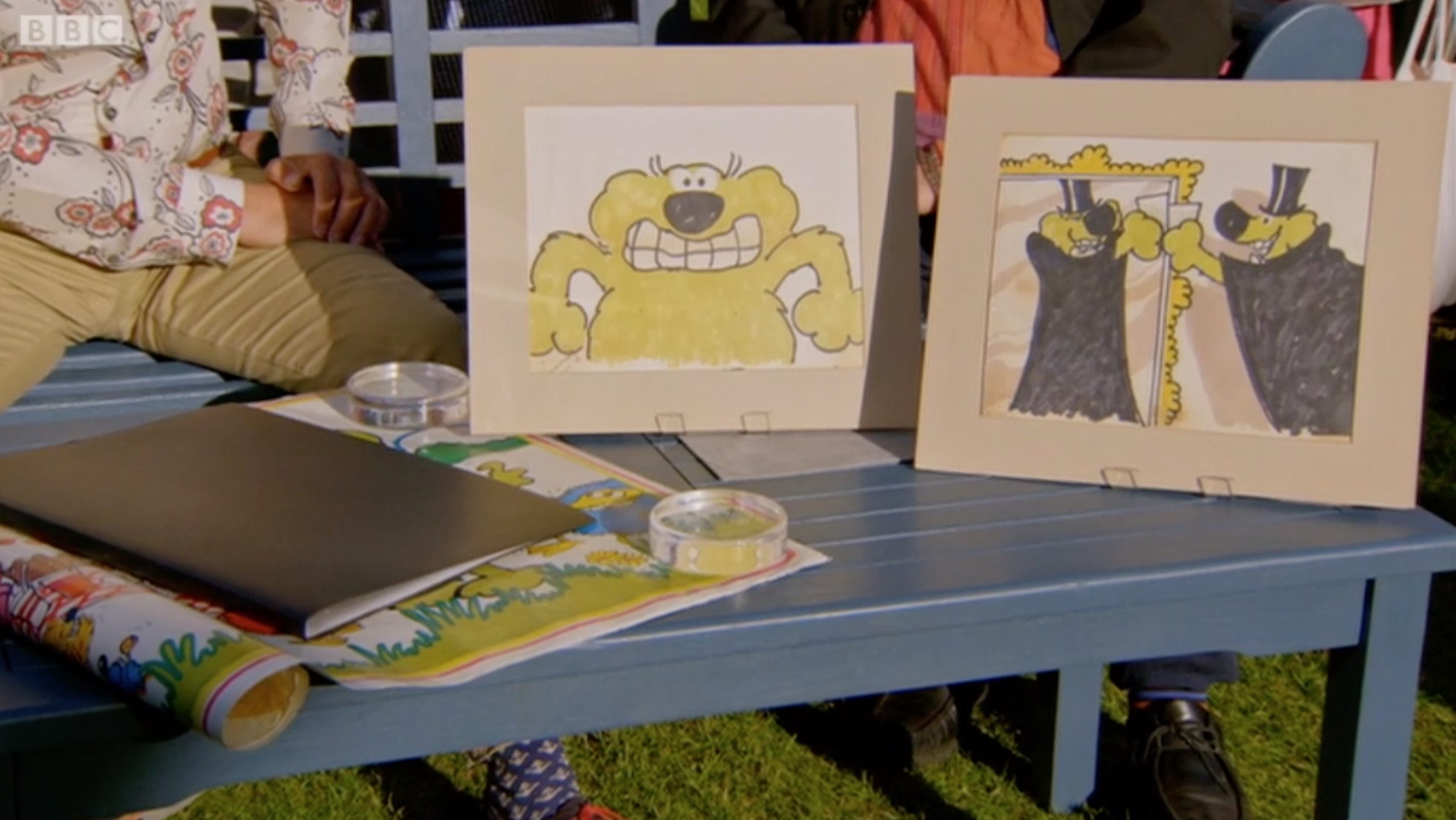 “They're absolutely remarkable,” Adam said. “The other thing I remember about this series, I think they run 30 programmes of five minutes, narrated by Richard Briers, who of course had the most fabulous voice. So what do you do with them.”

Adam continued: “We're of a similar age, we're very nostalgic. There's lots of people out there who love Roobarb and Custard, and I think they'd be happy to pay £500 each for the ones you've brought along, maybe a bit more.”

The man then explained he had potentially 35-40 more at home as well as the collection he had brought along.

The stunned man then added: “Fantastic, wow. Thank you Bob!”

Antiques Roadshow airs Sundays at 7pm on BBC One.