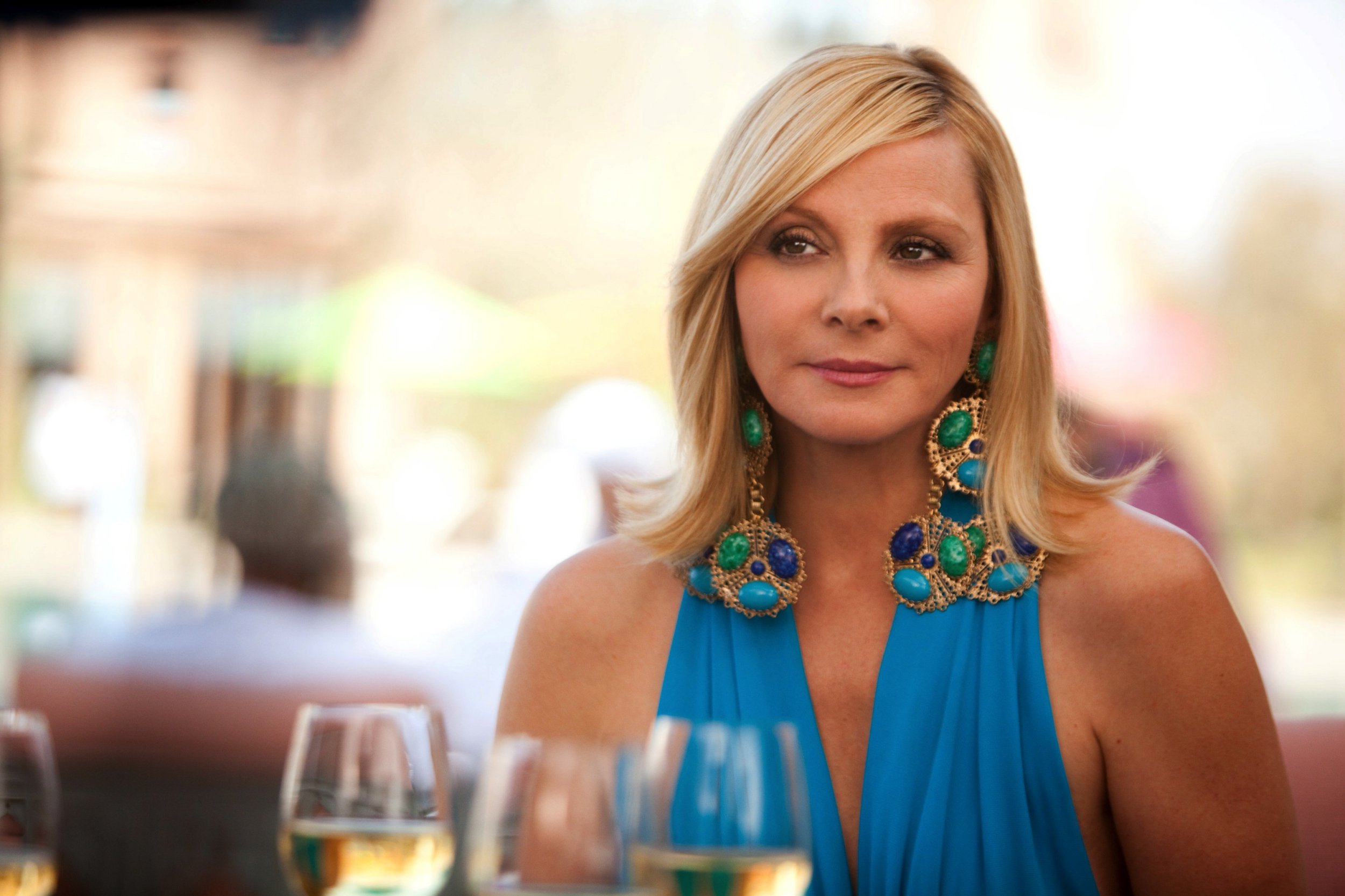 One of the biggest TV shows of the past 30 years is returning to our screens, with Sex and the City reboot And Just Like That… – but it’ll look a little different this time round.

Kim Cattrall, who is best known for playing iconic character Samantha Jones in the original series, will not be appearing in the new episodes of the HBO Max drama.

The series will, however, see Sarah Jessica Parker return to her lead role as Carrie Bradshaw alongside Cynthia Nixon (Miranda Hobbes) and Kristin Davis (Charlotte York-Goldenblatt).

Decades after the show first aired, Carrie is still married to Mr Big (Chris Noth) while she is seen appearing as a guest on a podcast delivering an audio version of her famous column.

But why isn’t Samantha in the Sex and the City spin off? Here’s everything you need to know.

Why isn’t Samantha in the Sex and the City spin off And Just Like That?

Kim, who will not reprise her role as Samantha Jones in the upcoming revival, has been very vocal on social media about her feud with Sarah, who played Carrie Bradshaw.

Kim previously explained why she would not be returning to the show saying in 2019: ‘It’s a “no” from me. You learn lessons in life and my lesson is to do work with good people and try and make it fun.’

Further back in 2017, Kim confirmed she had closed the door on Samantha for good, and claimed Sarah ‘could have been nicer’ when turned down the chance to appear in a third Sex and The City movie.

The following year, after the death of Kim’s brother Chris, Sarah passed on her condolences on social media. Kim, however, responded by telling the actress: ‘I don’t need your love or support at this tragic time.’

Meanwhile, Sarah has denied there was ever tension between the two, saying she had ‘never uttered an unkind, unsupportive, unfriendly word’.

Chris Noth recently shared his verdict on the notorious feud between co-stars Sarah and Kim.

Chris will be reprising his role as Mr Big alongside Sarah in the upcoming Sex and The City reboot, And Just Like That.

Chris remembered both stars on the Sex and The City set fondly but stressed of Kim: ‘I have absolutely no idea what her thinking is, or her emotions.’

He told The Guardian: ‘I do know that I’m very close with SJ and [Kim’s] descriptions of her don’t even come close.

‘I liked [Kim], I thought she was marvellous in the show and some people move on for their own reasons. I don’t know what hers were. I just wish that whole thing had never happened because it was sad and uncomfortable.’

And Just Like That airs on Sky Comedy on December 9 and will be available to stream on NOW.