ELECTRONIC legends Orbital celebrate their 30th anniversary with a  special DJ set at Life In The Park on June 27. 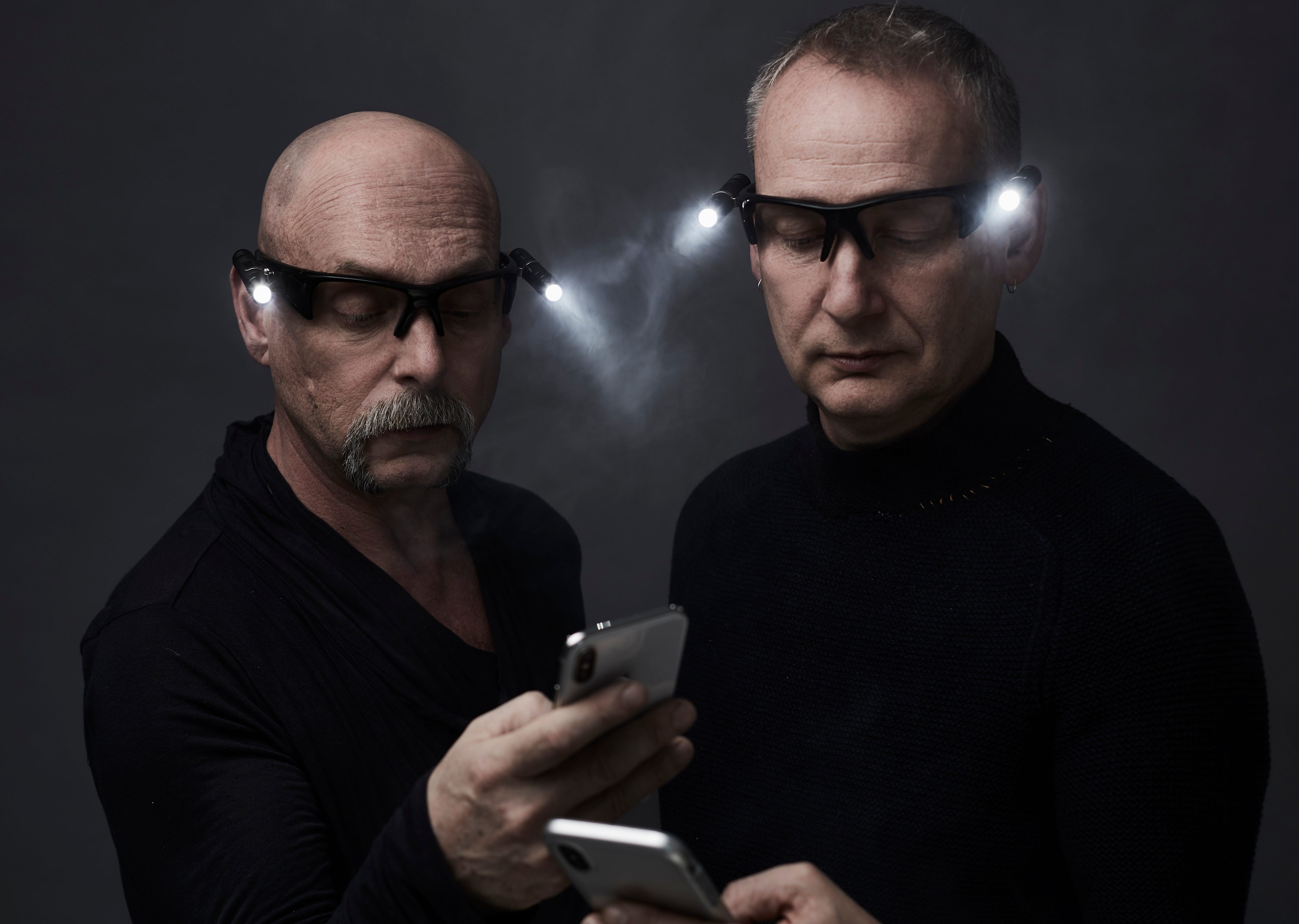 With 30 years passing since Chime was released, 30 years of rave, and 30 years of Orbital parties, brothers Phil and Paul Hartnoll will take to the decks alongside fellow DJs Justin Robertson and Steve Mac at the Brighton bash.

The electronic dance music pioneers from Sevenoaks, England, took their name from Greater London's orbital motorway, the M25, which was central to the early rave scene and party network in the South East during the early days of acid house. One of the biggest names in British electronic music, they are particularly known for their live improvisation during shows, a rarity among techno acts. Orbital are both critically and commercially successful, ready to cement their status as icons of the scene with a celebration of their 30th anniversary, but equally looking forward to an exciting future of new music and opportunities. 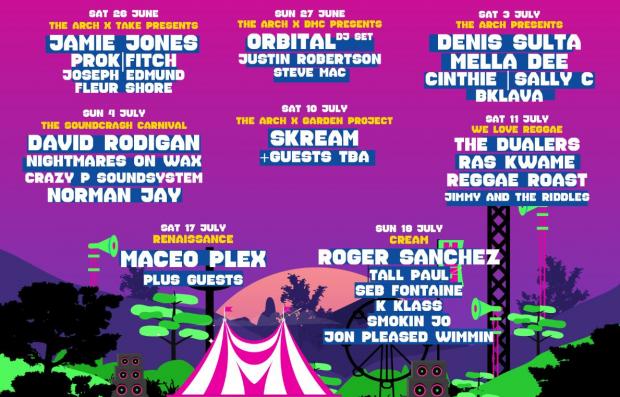 To mark Orbital’s impressive milestone, we invited  the lads to talk us through ten of their biggest inspirations.

Listen and read what they had to say about the music below.

"From the ‘Low’ album produced by Brian Eno. Love the whole album, but this track is where the 70’s Bowie starts to navigate the future being mapped out by the post punk/new wave and synth pop revolutions just around the corner."

"This just blew my mind when I first heard it. The simplicity and repetition with the machines at the controls. It didn’t fit neatly into any genre of music which intrigued me and left me wanting more. I also love the fact that this particular track has been such an inspiration in the evolution of multiple genres of dance music like hip hop, electro, techno and trance."

The Clash – The Guns of Brixton

"Punk was the first musical movement that grabbed me. The music AND the attitude. The Clash were the punk band i felt most aligned with. They seemed more real than the Pistols to me. I also liked their punky reggae mash ups like this track. I still feel like a punk most of the time!"

"Punk was the revolution, but post punk / new wave music and bands were mostly better than the ’76-77 originals. Numan was clearly influenced by Bowie’s Low album, but he nailed the UK’s first synth pop #1 with this track."

"What was going on in Sheffield in the late 70’s and early 80’s was a real inspiration. They were basically punks who loved synths as much as guitars. Cabaret Voltaire were the scene band that had the most edge to me and this is their finest early track before they ditched the guitars completely and went full on electronics."

"This is the earliest piece of music I can remember and I loved it. It fired up a whole visual colour display in my head when I heard it in a way other music didn’t . I remember hearing it on the radio while riding on my Mums pull along vacuum cleaner so I must have been around 1 and a half."

"Mick and Ray were real music collectors , they had loads of Trojan reggae . We grew up listening to all these great tracks at family parties ! This track has to be one of my all-time favourite songs and the mood of it always gets to me."

"This was a single my other brother Gary had. It always got to me but it wasn’t until recently that i thought to look the band up and check them out properly. That are one of my current fav listens! So even though this is from a while back they are more of an influence on me now than in the past. I'm a big fan of folk and prog rock. Renaissance combine the best of both worlds for me."

The Beat – Tears of a Clown

"I remember hearing this on the radio when I was 12 and it blew me out of the water (literally as I was in the bath at the time)! It was the song that made me want to ‘do’ music and be in a band. All of a sudden I had no interest In Action Man and Airfix anymore, I wanted to learn to play the guitar. I went in to that bathroom a boy and came out a man. Yes, I know how that sounds!"

"Well if the beat made me want to write music, Kraftwerk showed me the way to do it. Phil had a couple of their albums already but this one was the first one I bought myself. It sounded and looked like the future and I guess for me it turned out to be true!"