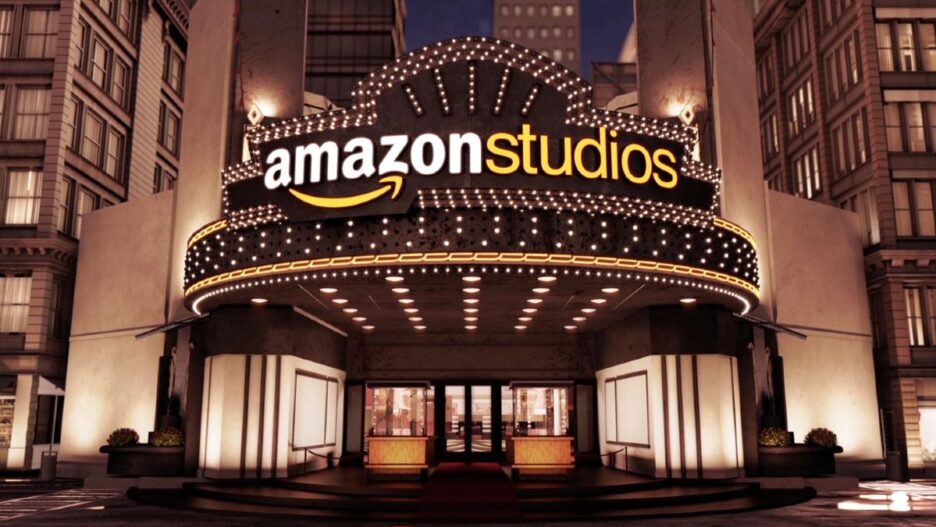 Christian Davin, head of comedy marketing for Amazon Studios, is stepping down from his position at the end of this week, sources have confirmed to TheWrap.

Davin has spent the past year overseeing marketing campaigns for Amazon titles like Eddie Murphy’s “Coming 2 America” and Sacha Baron Cohen’s “Borat Subsequent Moviefilm,” which went on to earn two Oscar nominations. He was hired in April 2020 from Netflix, where he served as he served as VP of global creative marketing on films like “Roma” and “The Irishman.” He has also held senior marketing positions at Warner Bros. MGM and 20th Century Fox, the latter of which saw him work on the marketing campaign for the original “Borat” film.

Davin reported to CMO of Marketing for Amazon Studios and Prime Video, Ukonwa Ojo and worked closely with studio head Jennifer Salke. A successor has not yet been announced.

Davin’s exit comes just weeks after Amazon reached an agreement to purchase MGM for $8.45 billion in the latest phase of ongoing consolidation in Hollywood. Amazon hopes to use MGM’s extensive film and television catalog to bolster its streaming offerings on Prime Video while it continues to develop original titles like “The Boys” and an upcoming “Lord of the Rings” prequel series set thousands of years before the events of J.R.R. Tolkien’s hit fantasy trilogy.

The departure was first reported by Variety.