ALESHA Dixon has admitted she misses being pregnant and nursing a newborn while hinting she could add to her brood with husband Azuka Ononye.

The Britain's Got Talent judge said she hasn't ruled out trying for baby number three, as she opened up about family life on Giovanna Fletcher's Happy Mum, Happy Baby podcast. 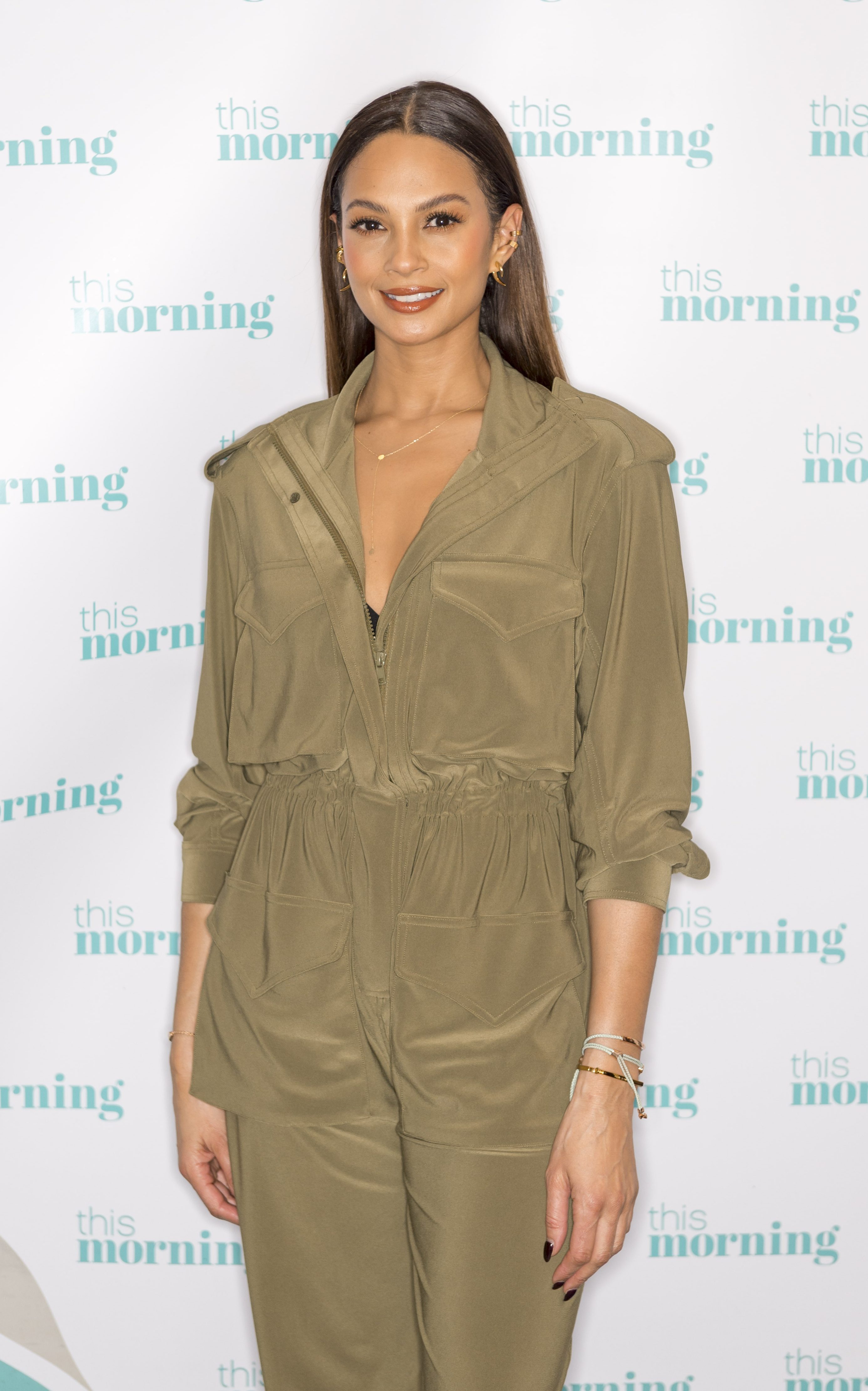 "And that in itself is quite a sad feeling because I don't want that part to end in my life because it's so beautiful.

"Then there's the other voice that says, 'Well you've experienced it in all its glory so just chill.'"

The busy mum confessed having three kids could be too much to handle – but she change her mind about expanding their family every day.

She added: "Why wouldn't I want another baby? I have days when I say absolutely no way, two is great, this is manageable. 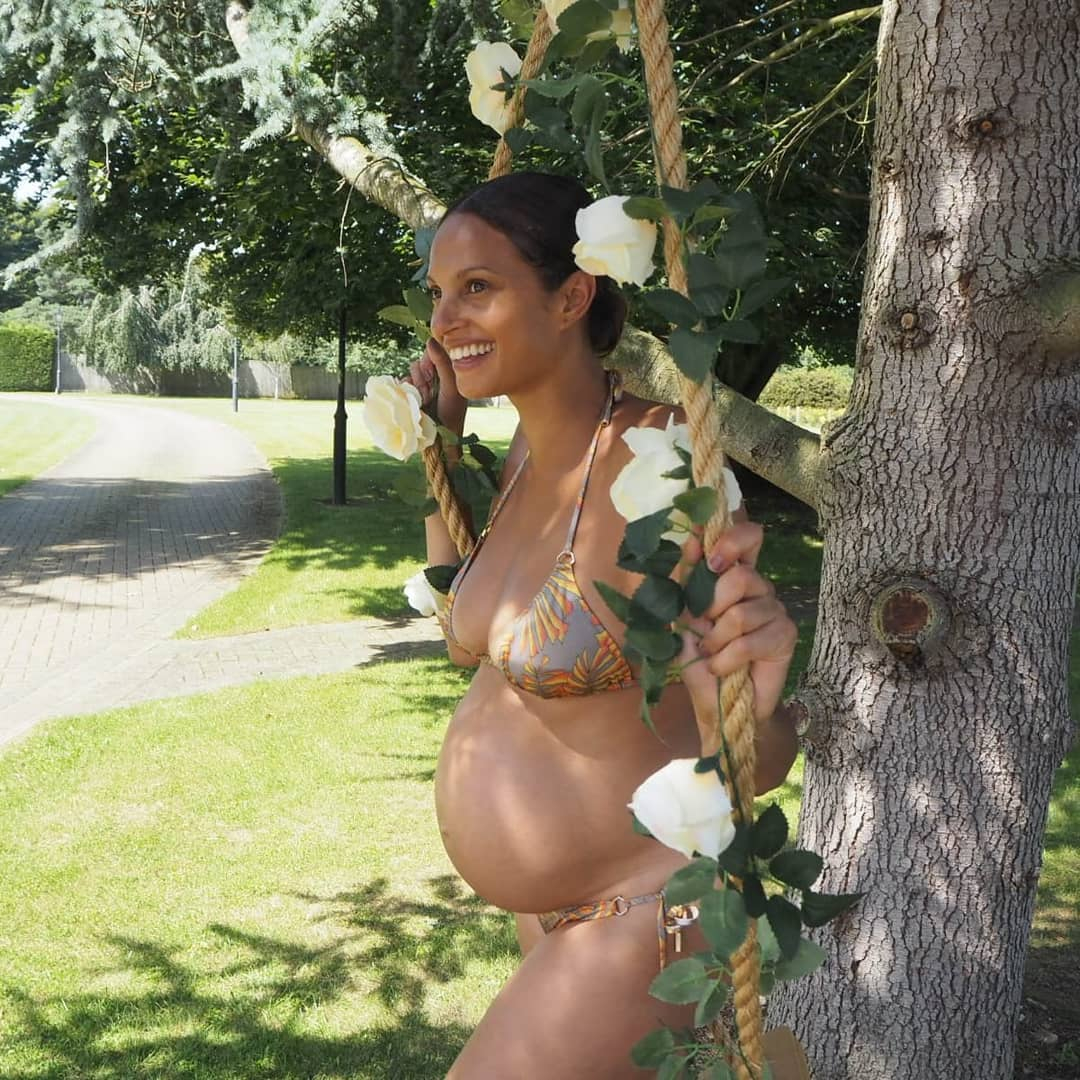 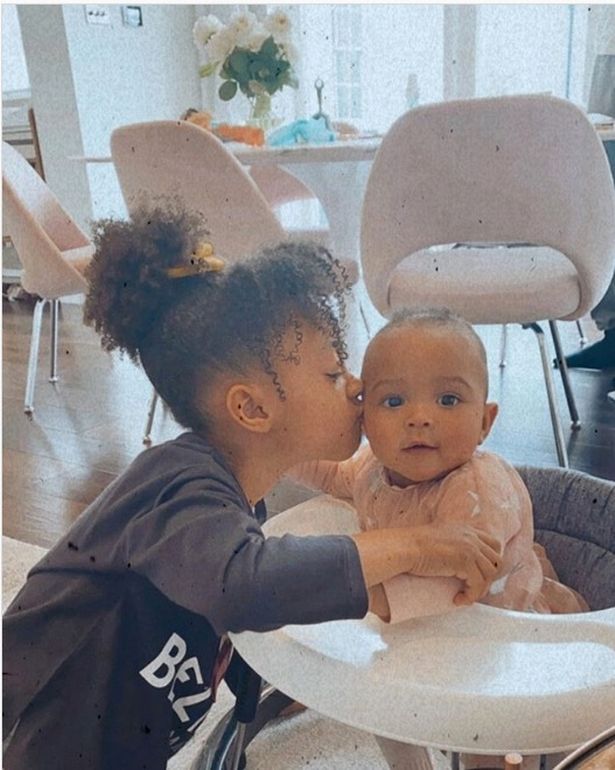 "Then I have other days where the joy and the love…

"That's what you're constantly at battle with because you think, 'why wouldn't I want another baby? They're amazing. And then another day you're like 'I'm going to pull my hair out and I'm going to go crazy, absolutely not, no way!'"

The Mis-Teeq singer has a reported net worth of around £3.2 million. 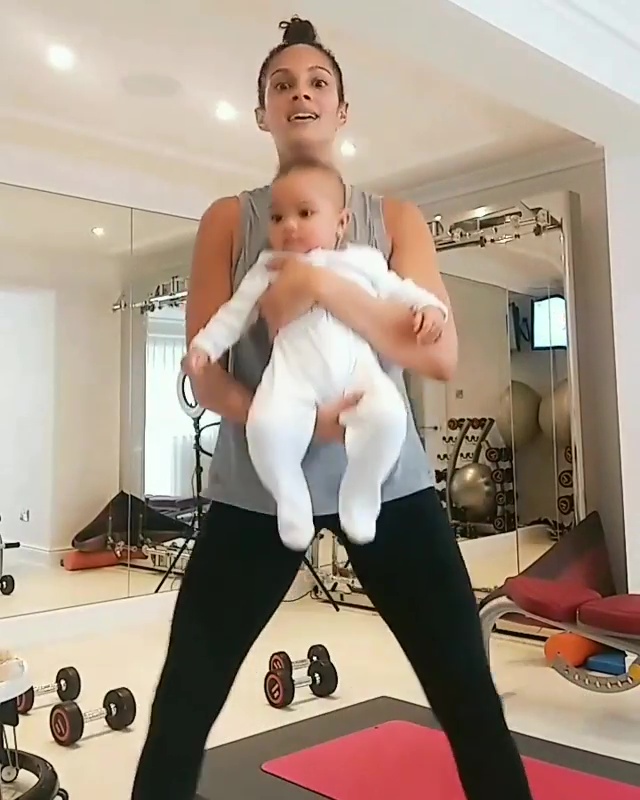 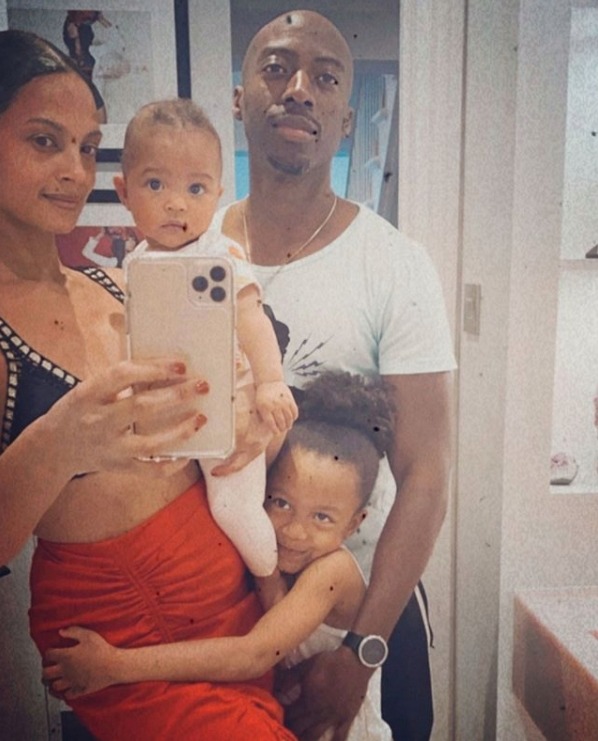 The star was pregnant last year during Britain's Got Talent's auditions – but kept her pregnancy a secret.

Speaking about the decision, she added to Giovanna: "I don’t want to say 'I’m pregnant' when people don’t even know I’m in a relationship and then distract from the show.

"In my mind, I was like let’s just finish the show so that it can have its moment without any pregnancy malarkey and then we can announce that we’re pregnant." 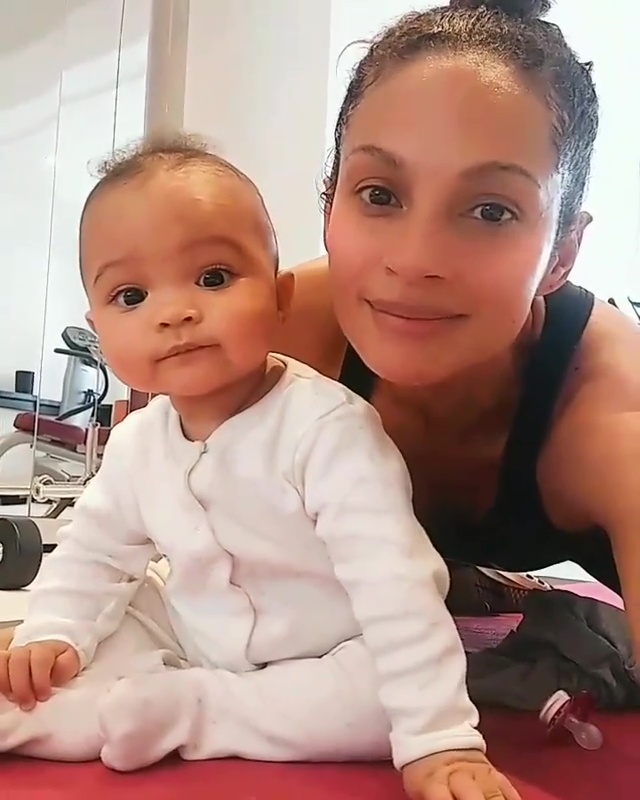 Alesha appeared on This Morning in February and said she was "running out of time" to get pregnant again when talking to Rochelle Humes and Eamonn Holmes.

As Rochelle, who is now pregnant with her third, admitted she is 'always broody,' Alesha added: "I'll go again next, because I'm running out of time."