A PLACE in the Sun's latest guests broke down in tears after the property show pulled off an epic reunion. 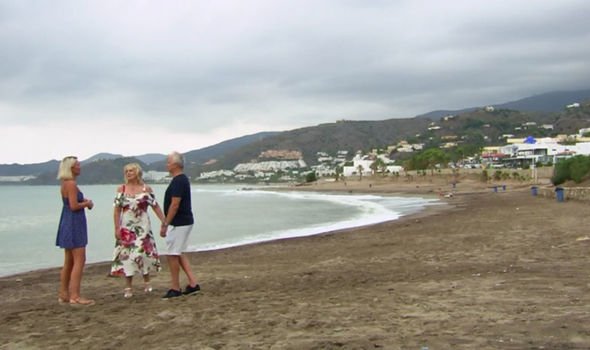 With a budget of £180,000, the fussy couple were shown five properties but they didn't expect a surprise in store for them too.

The couple were shown three Spanish homes within budget with three bedrooms and two to three bathrooms.

They boasted a private pool and roof terrace with stunning views of the sea and a short walk to the beach. 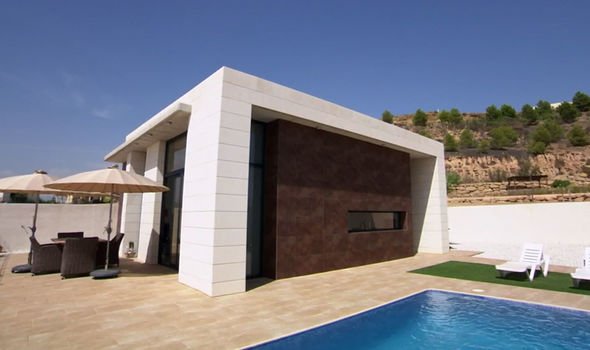 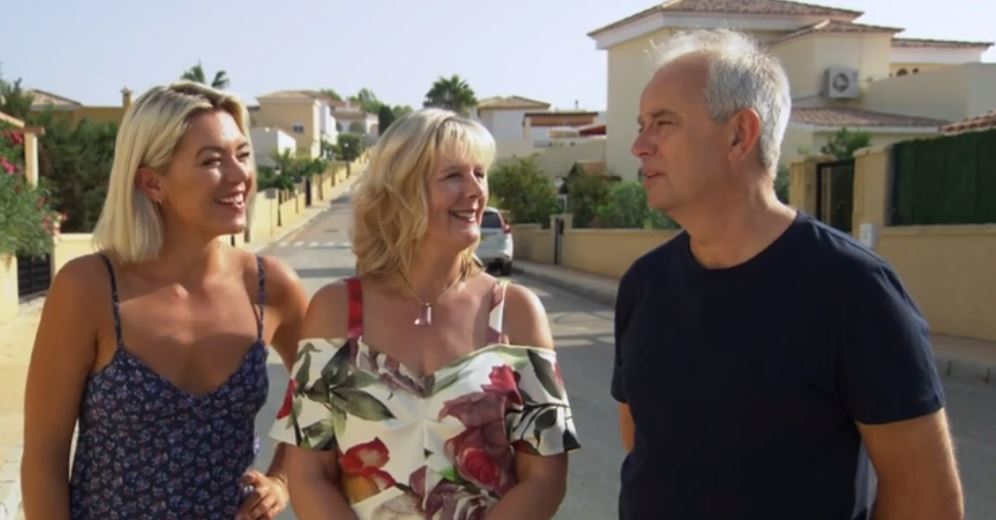 However, Wendy admitted that she "wasn't getting the feeling."

Before they were shown the fourth property, Danni arranged the couple's nearby friends to surprise them.

A shocked Wendy broke into tears as she saw her friends walk through the door.

Wendy said: "They're my bestest friends" in an emotional reunion, before heading off to see the fourth and fifth holiday homes Danni had to offer. 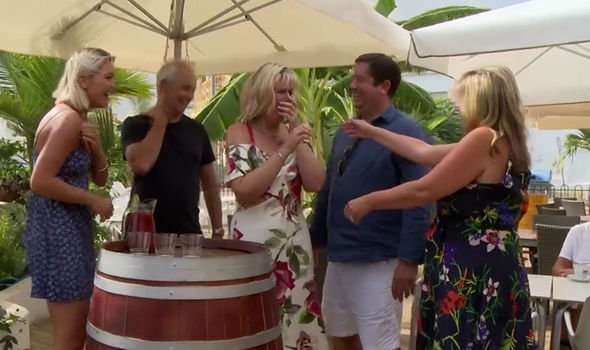 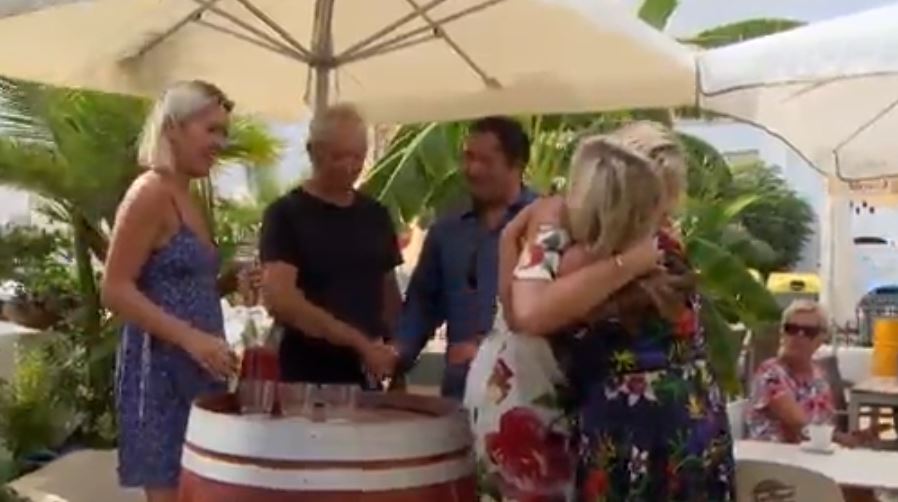 But the guests were not convinced as one looked too traditional and the other was too far away from the city centre.

Unfortunately, the couple didn't make an offer on any of the properties.

A Place in the Sun airs weekdays at 3pm on Channel 4.